The visitors opened the scoring on 11 minutes through Charlie Kelman, with Dion Charles equalising for the Reds just six minutes later.

Sol Campbell's side were awarded a penalty five minutes after the half-time break when Brandon Goodship was fouled inside the area, with Jason Demetriou then grabbing the winning goal from the spot. 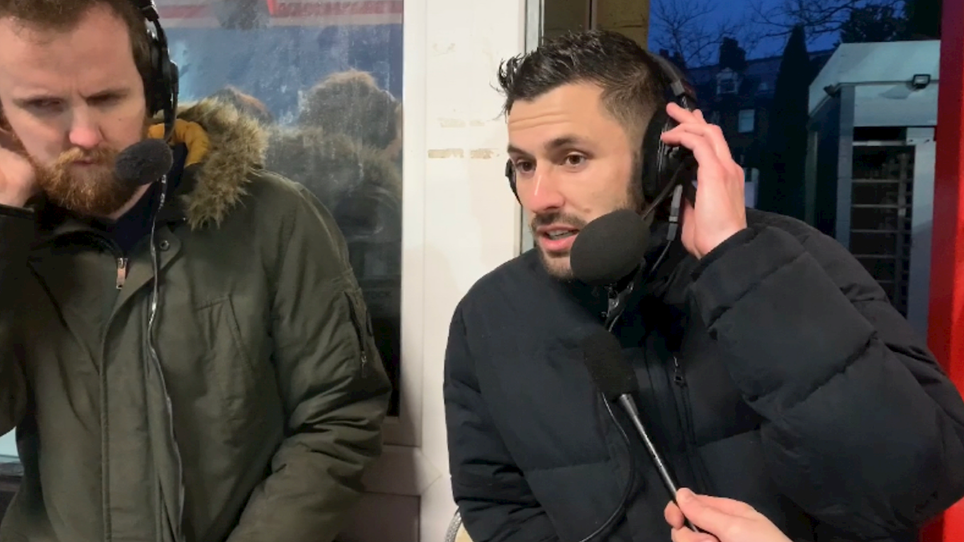 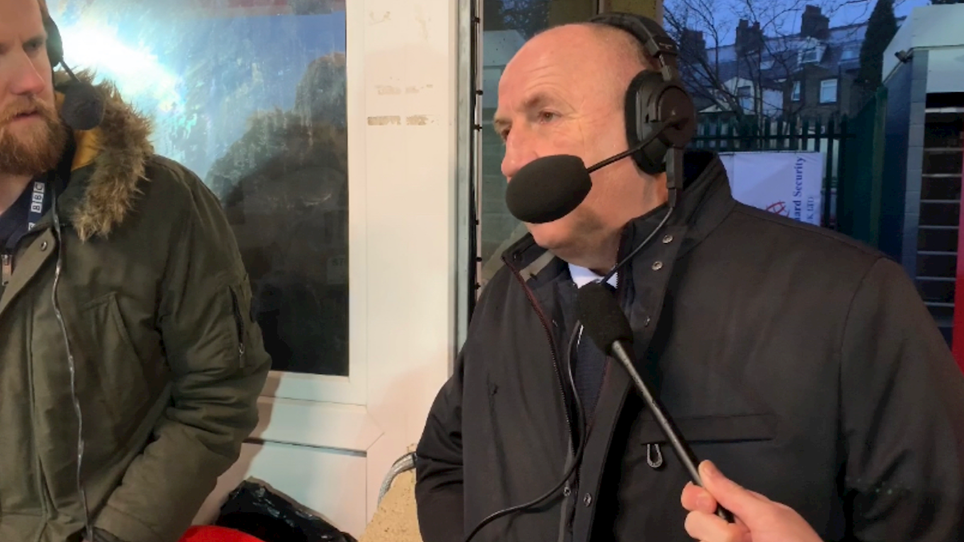 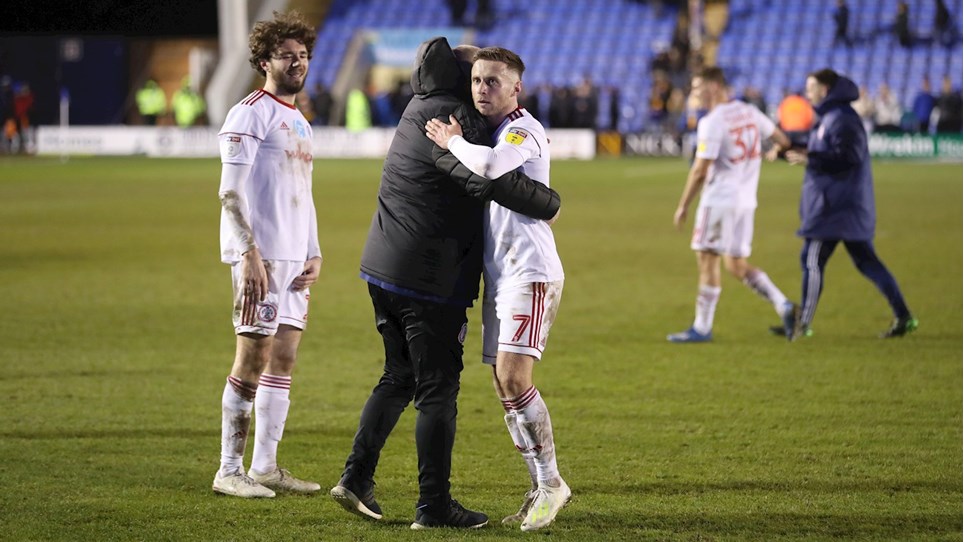