Substitute Freddie Ladapo gave the visitors the lead from close range just after the hour mark, with the striker having only been on the field for three minutes.

However, Jordan Clark immediately drew Stanley level, as he hit an effort into the far corner to grab his third goal in the last four games.

The game’s winning goal game in the first of six added minutes, as another substitute Ben Wiles headed an effort into the far corner to give Paul Warne’s side all three points.

However, the visitors had also only lost once in their last 12 league games.

The starting line-up for the league leaders boasted a number of former Reds, with Michael Ihiekwe, Dan Barlaser, Matt Crooks and Michael Smith all startingstarts on their return.

Paul Warne’s side clinched the reverse fixture with a 1-0 win, and they started the game the better of the two sides with Barlaser being heavily involved.

Although it was Stanley’s Dion Charles who had the best chance of the half as he knocked the ball past Daniel Iversen, but Matthew Olosunde then did brilliantly to block the striker’s shot at goal.

The Northern Irishman was again involved on 36 minutes, but he could only fire his effort over the target following good work from Clark.

Full-back Aji Alese then almost opened the scoring a minute later as he rocketed an effort at goal, but Iversen did well to make the save.

The visitors started the second half dangerously with Smith and Chiedozie Ogbene sending crosses into the box, but both ended up coming to nothing.

Ladapo was introduced just after the hour mark and the striker only needed three minutes to make an impact, as the ball bounced around the box and he was there to rifle it into the back of the net from close range.

However, Stanley responded in the best possible way with Clark grabbing his third goal in four games just a minute later from inside the penalty area.

Coleman’s men almost completed the turnaround two minutes later, but Joe Pritchard could only drag his shot wide of the target.

With six minutes of time added at the end of the second half, Wiles secured all three points with a glancing header into the far corner.

Crooks almost grabbed a third goal deep in added time, but his effort came crashing back off the woodwork.

Next up for the Reds is an away trip to face Karl Robinson’s Oxford United on Tuesday 25th February, 7.45pm kick-off. 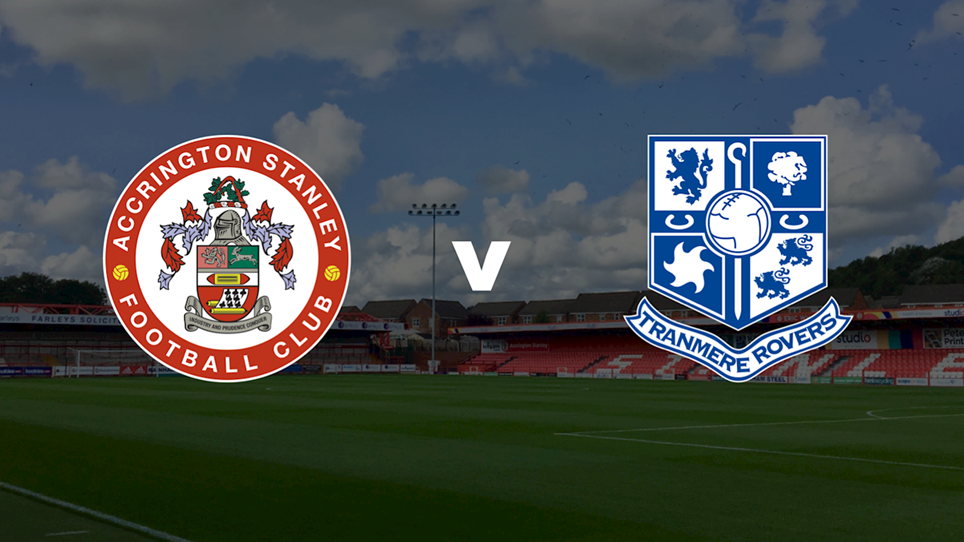 
Stanley suffered a 2-1 loss to Tranmere Rovers despite a late rally and John Coleman knows his side will be looking over their shoulders. 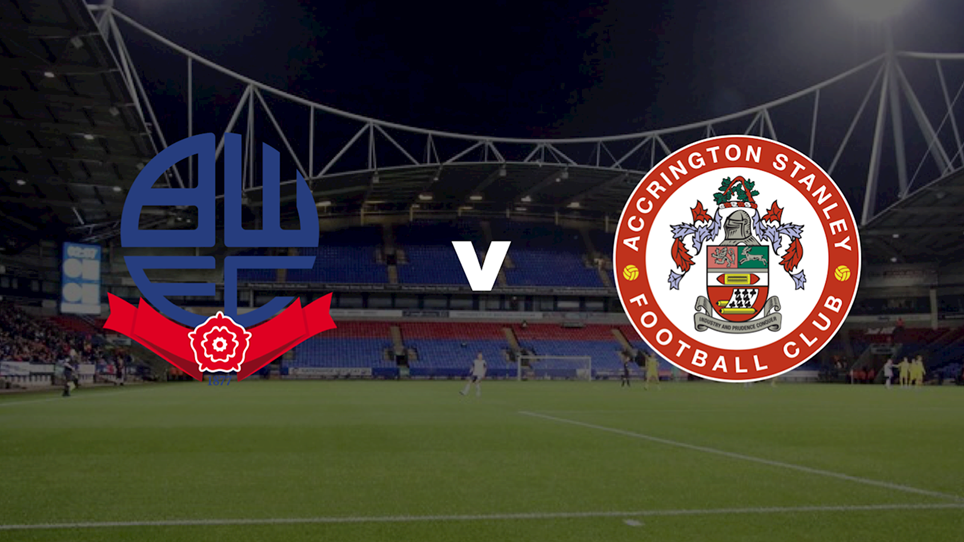 
Stanley drew a blank at the University of Bolton Stadium in a goalless encounter. 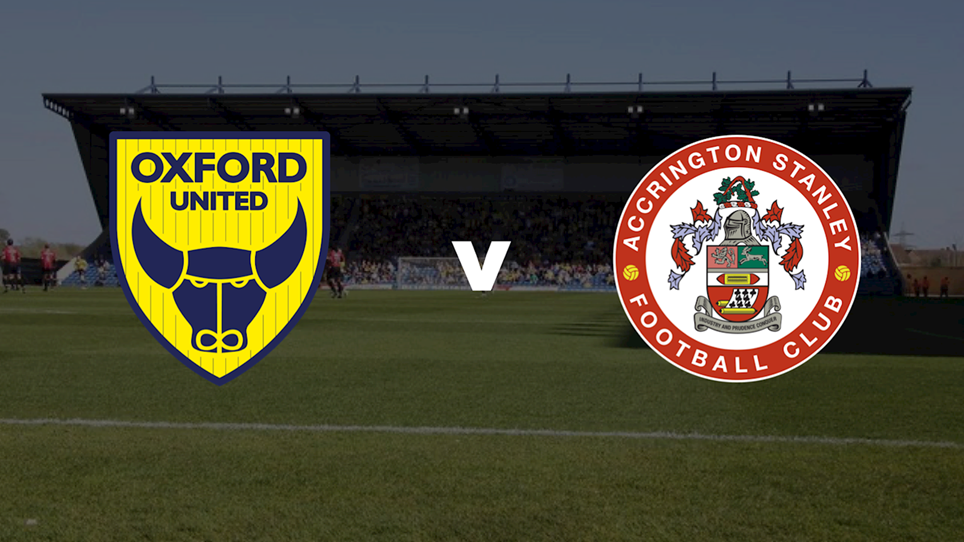 
Stanley suffered a second successive loss as they were ruing missed chances at the Kassam Stadium. 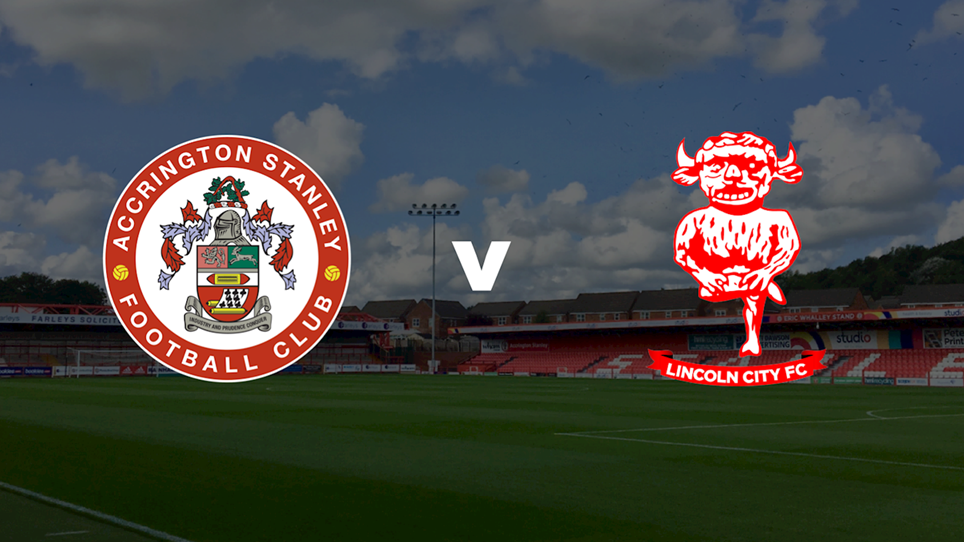