Following the success of the Stanley to Portsmouth cycle ride for the last game of 2019/20 season which raised over £7,000 for the mental health charity Mind, Accrington Stanley MD, David Burgess, is looking for eight Stanley fans to join him and a mate and cycle to the final away game of the season at Sunderland scheduled for Saturday 25th April.

The ride will be around 200 miles and will take the following route:

The route would take the best cycleway to Penrith from The Wham Stadium and then follow Hadrian’s Wall Cycle Route to Sunderland.

Those taking part will need to pay for their bed & breakfast and food and each cyclist would be asked to raise a minimum of £500 on top of their personal costs to do the ride. If we can get 10 cyclists, there is a possibility of raising around £5k for the football club.

There will be a service vehicle available to transport food, drinks, clothing and spares.

You do not need to be an Olympic-standard cyclist to take part. All you need is a decent bike, helmet, cycling clothing and a big heart!

Training rides will be organised for those who need to get some extra miles in before the event.

If you want to be part of Team Stanley’s Ride into the Light or need further information,  please contact David Burgess – david.burgess@accringtonstanley.co.uk or 07730 691243.

The closing date for entries is 29th February.

Support the club and get fitter in the process! 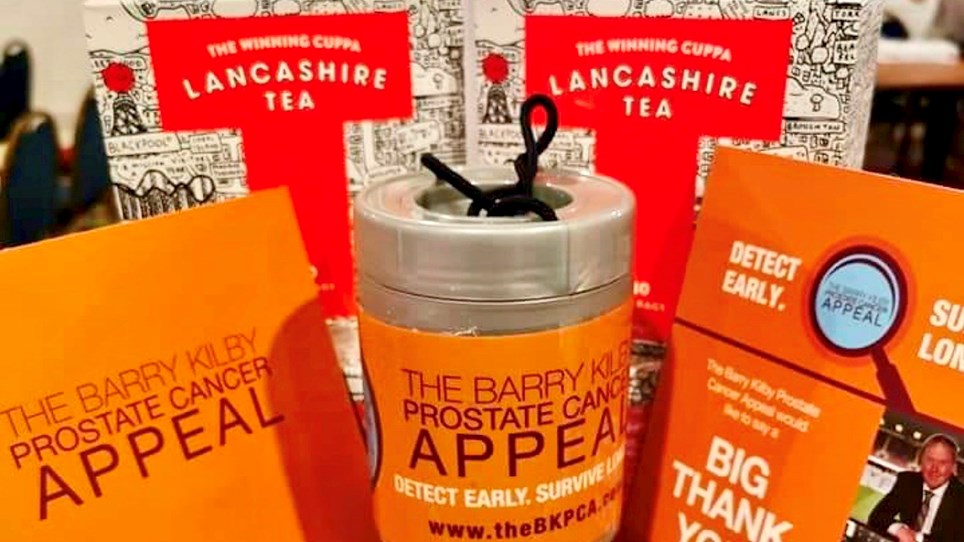 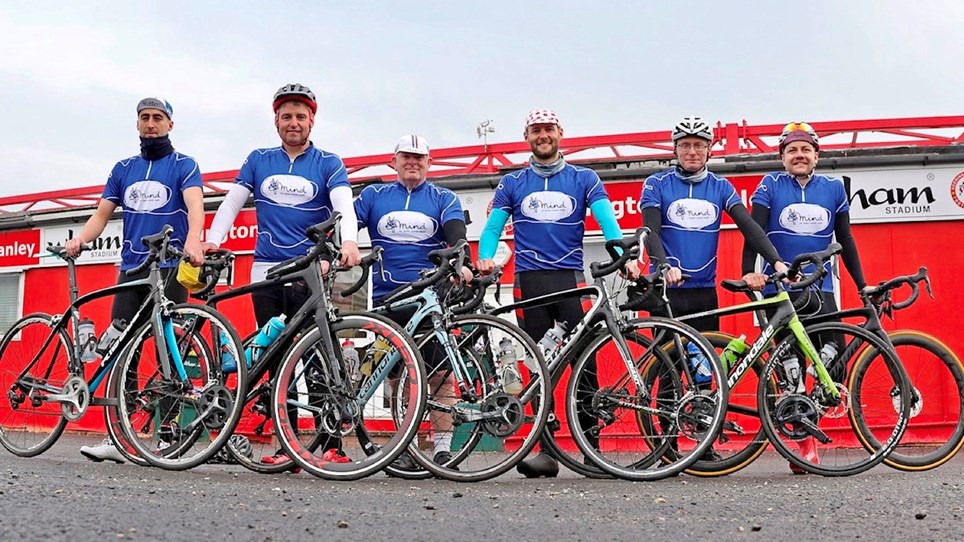 Just two places remain for Stanley's Ride to the Light


Following a great response, there are now just two places remaining for Accrington Stanley's Ride to the Light charity cycle ride to Sunderland ahead of the fixture between the two sides on Saturday... 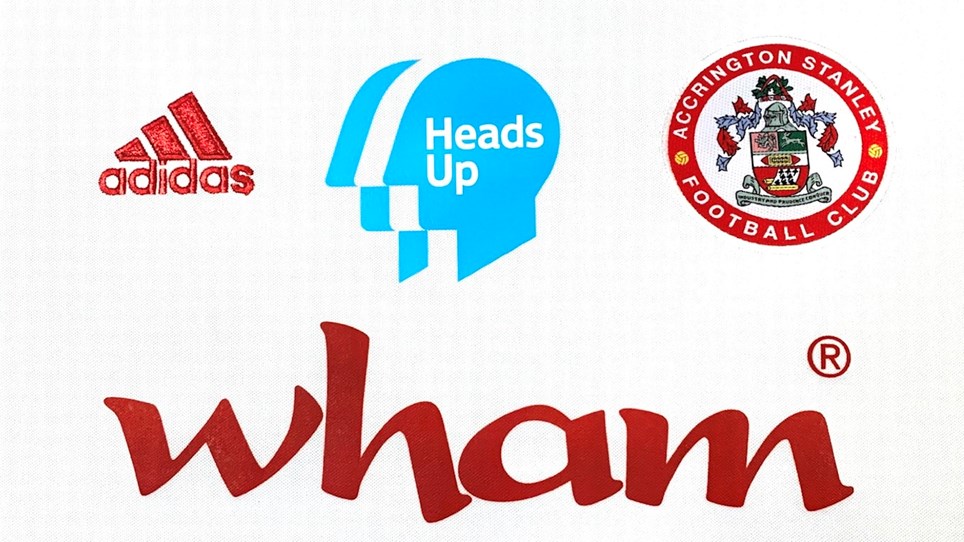