Benny Ashley-Seal is relishing his first experience of League One football – and hopes to help the Reds back to winning ways at Bolton on Saturday.

The 21-year-old striker arrived on loan from Wolves in the final day of the January transfer window and Stanley chalked up three wins in the first three games of February.

They have lost their last two – against Rotherham and Oxford – and the frontman is hoping he can play his part at the University of Bolton Stadium on Saturday.

“It’s been a good experience coming here,” said Ashley-Seal, who has been reunited with Wolves team-mate Sadou Diallo, also on loan with the Reds.

“The gaffer is a legend here and he is a big character.

“I felt I had outgrown Under 23s football and this was the next step, it’s a great experience and it’s about getting used to men’s football now.

“It’s different, the games are quicker, it’s more physical and winning matters. You have to stay switched on for every moment as, if you don’t, anything can happen.

“I want to get games under my belt. When I came, we won three games in a row and we have been unlucky in the last two matches.”

Ashley-Seal started his first four games but came off the bench against Oxford.

He has had to cope with windy conditions with Coleman admitting the Stanley fans haven’t seen the best out of the striker due to his battle with the weather.

“The ball has been up in the air a lot!” said Ashley-Seal. “I want to get that first goal but I am not desperate, I think if you are you think about it too much.” 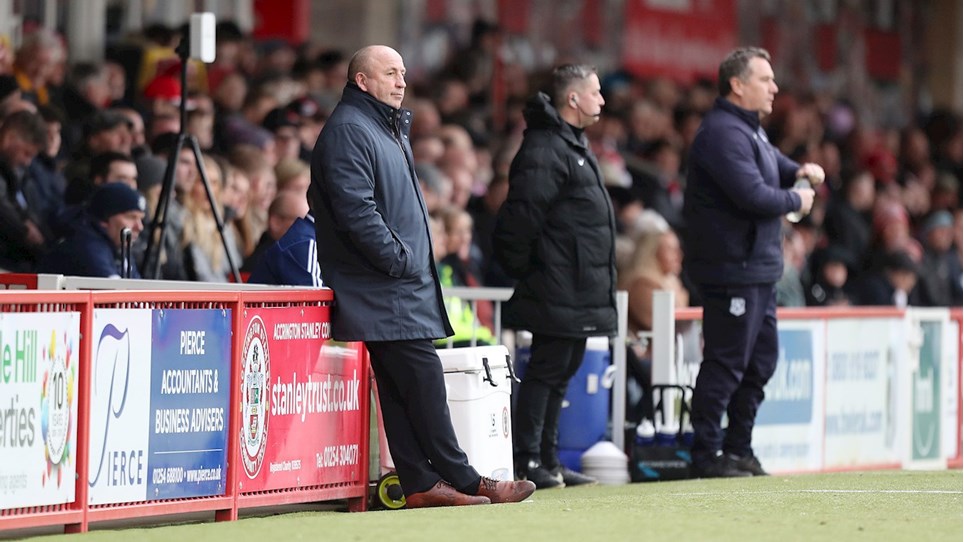 
John Coleman will have to reshuffle his defence for Saturday’s League One clash at Portsmouth – but, like everyone else, he is waiting to see if the game will go ahead due to the Coronavirus. 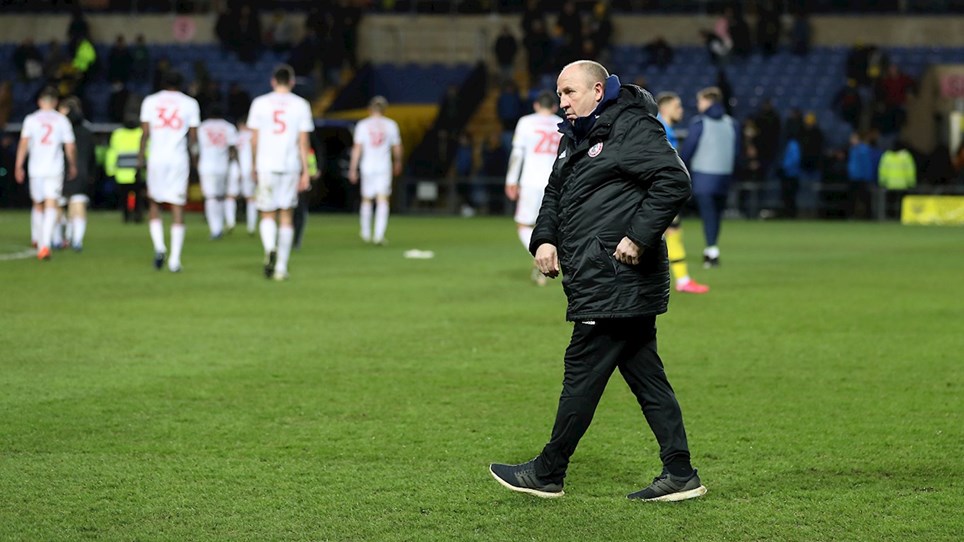 Bolton will be fired up: Coley


John Coleman expects Bolton Wanderers to be fired up for Saturday’s League One encounter at the University of Bolton Stadium. 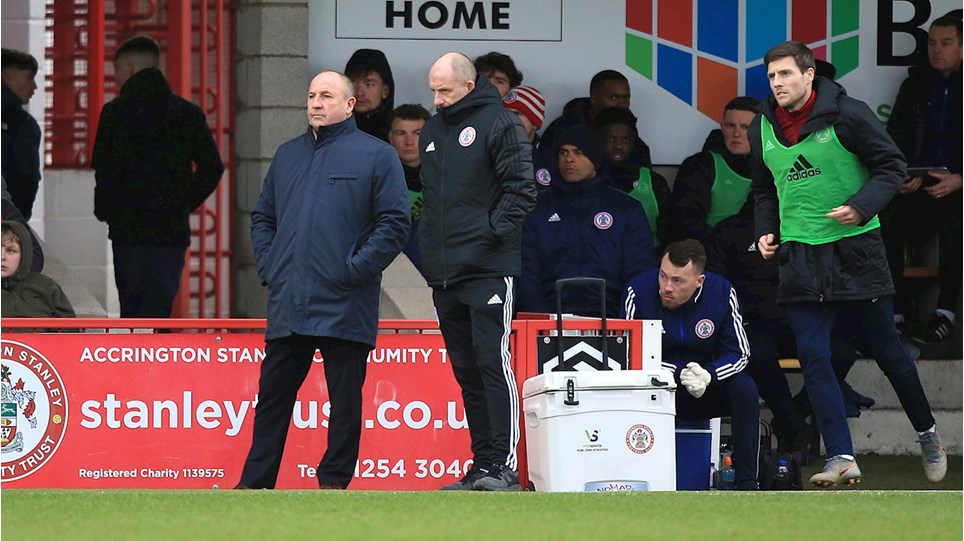 Coley hoping for another 'cracking' game


John Coleman knows his side ran the league leaders close – and now he hopes they can halt Oxford United’s promotion charge. 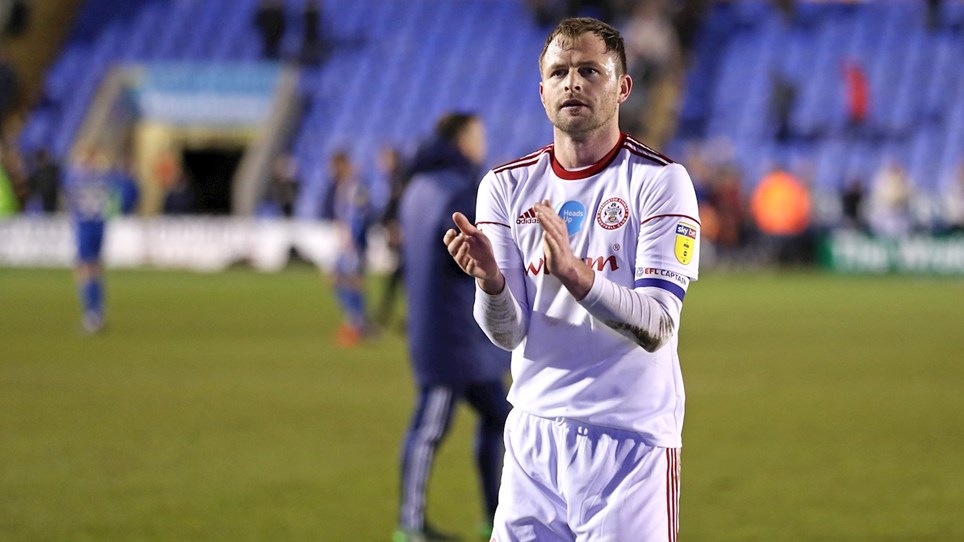 No old pals act for Hughes


Mark Hughes is looking forward to meeting up with a few former team-mates – but friendship will be put to one side for 90 minutes on Saturday as Rotherham visit the Wham Stadium.