It’s a clash of two League One in-form teams tomorrow when Blackpool make the short trip to the Wham Stadium.

Neil Critchley’s side didn’t have the best of starts to the campaign, with five defeats in their first seven league games, but have won seven of their last ten league encounters and are 12th in the table.

Eighth placed Stanley have one loss in nine League One matches, with six wins in that.

Reds boss John Coleman said: “I said from day one Blackpool would be up there challenging.

“They went through a bit of a slump in form but I had no hesitation that they were going to get it right.

“They have got good players and a good manager, good staff, and this is one of the one’s, if we are going to compete at the top end, these are the games that you have got to embrace and bring them on.

“Neil is a good footballing person, a good student of the game. You have just got to see the youngsters who have come through his leadership and how well they have done for the first team for Liverpool.

“At Blackpool, he has recruited well and they are a big club, slowly starting to regain their big club status after times in the doldrums.

“I have had a couple of good chats with Neil this season already about the mechanics of this level and he is definitely going the right way, getting young hungry players as, in my opinion, that’s the route to success.

“They are in a healthy position and come the end of the season they will be there or thereabouts.”

Coleman has said he may try and bring in a couple of players in the January transfer window but is not overly worried.

“We are possibly not in as strong a financial position as Blackpool to strengthen in January but it’s not all been about money with us.

“We will try and get a couple of players in in January that’s for sure but only time will tell if we can maintain our form going forward.

“What I know is that I have a squad of players in there that, even if I didn’t bring any players in in January, they will give me their all every game we play and in training and you can’t ask for any more than that.

Coleman said the Wigan loss last Saturday is now behind them after bouncing back with victory at Gillingham on Tuesday night.

“I was very disappointed last Saturday but I have been around the block enough to know things happen like that in football and if you curl up in a ball in a corner and bemoan your luck and feel sorry for yourself you will get exactly what you deserve.

“I parked that result on Saturday night, I wasn’t going to let it affect my weekend or my family, and I try and get that across to my players.

“We had a big chance to do something about it in midweek, with the games coming thick and fast, and we did rectify some of that damage, not all of it but some of it.

“It was pleasing for the players as you sit them down, watch videos and we want to get back to playing the way we can play and then the lads take it on board.

“Some of the passing and some of the interchange play in the first half at Gillingham was a joy to behold and you find a way to win.

“It ends up ticking every box for a classic away performance and a classic away result. We have lads willing to go the extra mile, we are not setting ourselves any targets except trying to win every game we play.”

Coleman admits the only downside tomorrow is not having the fans there for the derby with Lancashire remaining in Tier 3.

“It would have been a full house and the atmosphere is brilliant when it’s a full house. It’s usually a great occasion and that’s a big shame we can’t have that but there are bigger problems in the world.” 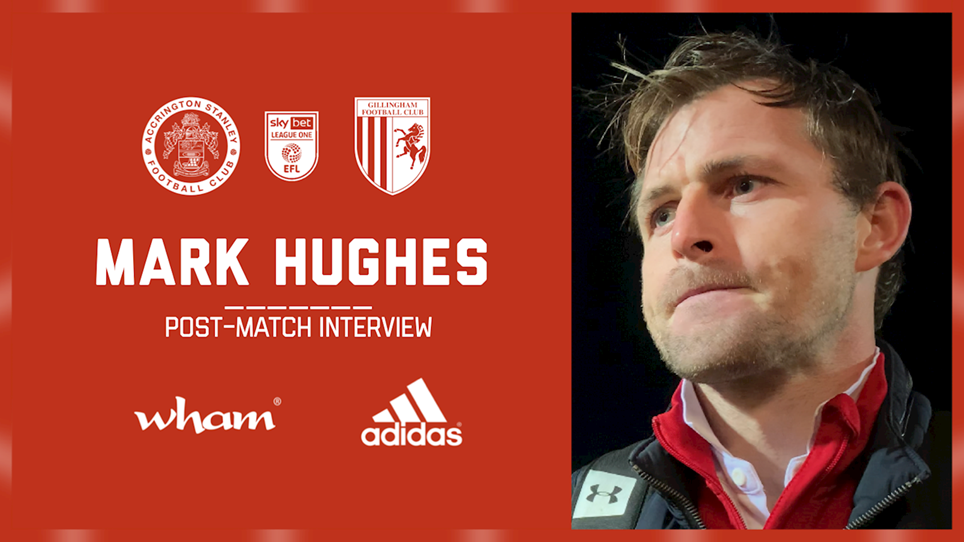 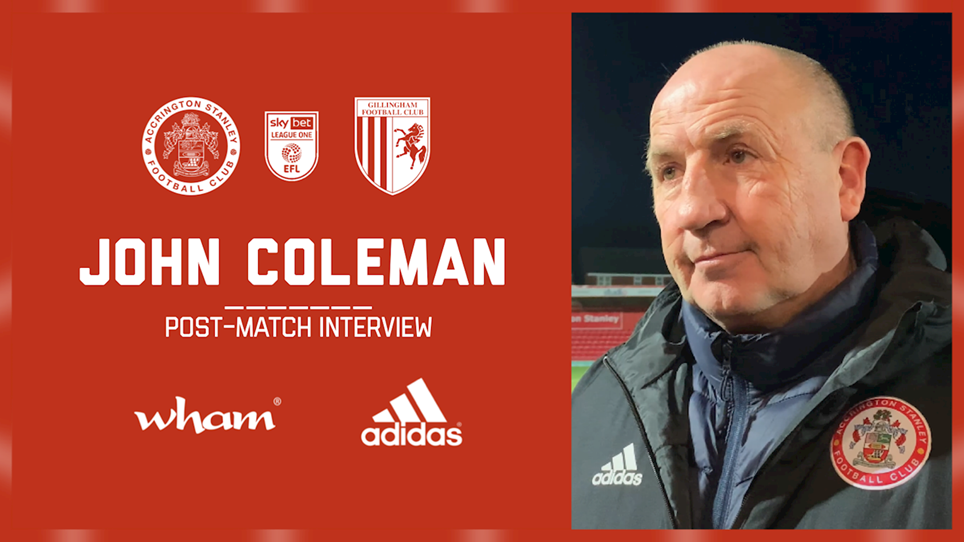 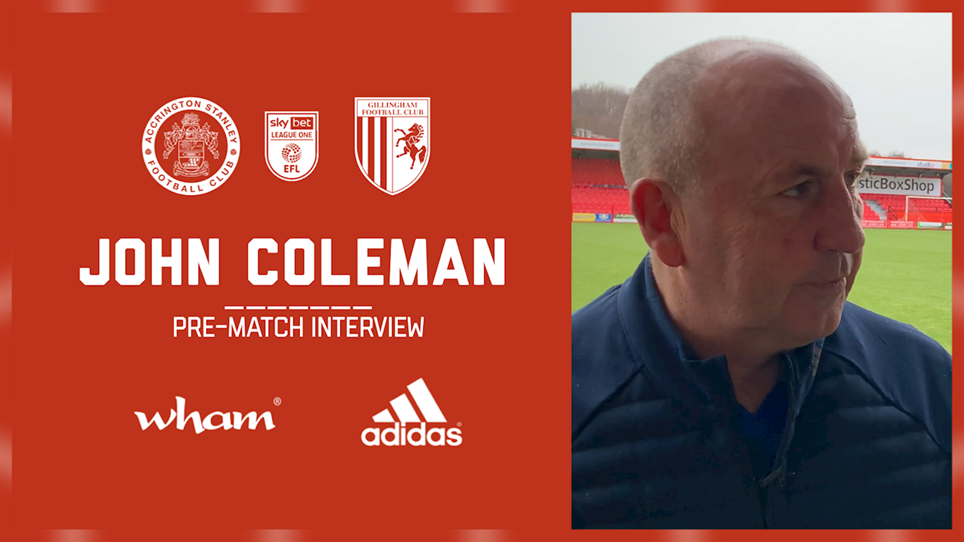 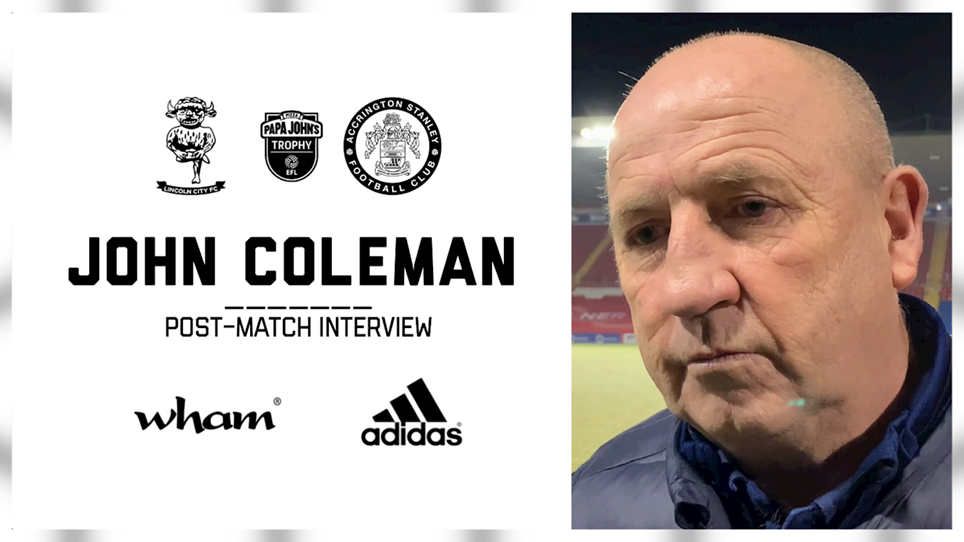