Sam Finley has been suspended for eight matches, fined £850 and must attend face-to-face education following a breach of FA Rule E3.

The Accrington Stanley FC midfielder admitted using abusive or insulting language during the 23rd minute of an EFL League One fixture against Rochdale AFC on Wednesday 1 January 2020. The language used was contrary to FA Rule E3(1) and constituted an ‘aggravated breach’, which is defined in FA Rule E3(2), as it included a reference to nationality. 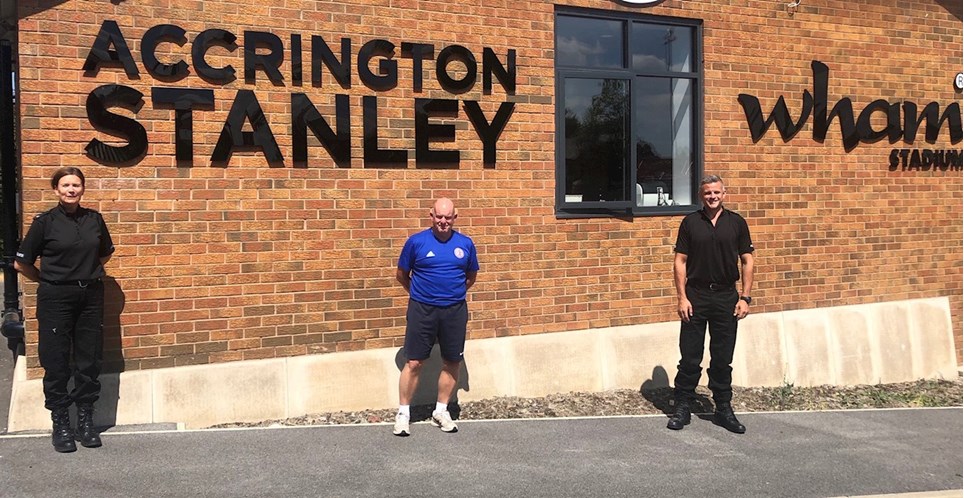 
In the absence of any live football at The Wham Stadium, the Official Accrington Stanley Supporters Trust (OASST) have been administrating a virtual 50/50 online half-time draw. 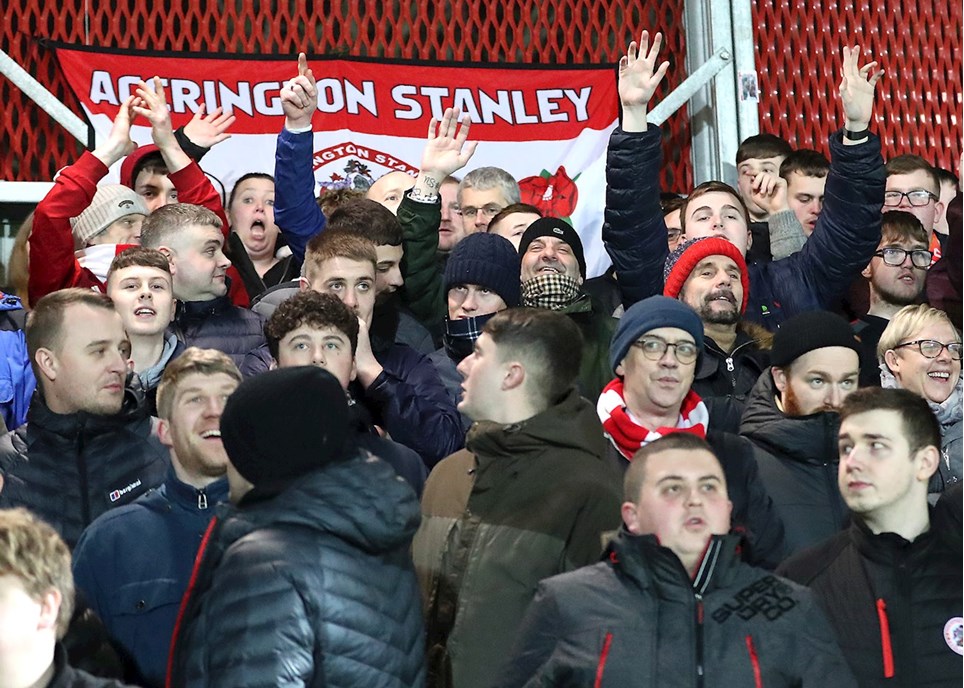 A letter from EFL Chair Rick Parry to supporters


Dear supporter,The COVID-19 pandemic has, quite clearly, brought about challenges which extend beyond the game we all love,and led to an unprecedented and testing situation for everyone.

A message from Accrington Stanley


With football in lockdown since early March and with no change on the horizon for the foreseeable future, we have taken the decision to use the government’s newly announced wage support system to...