Accrington Stanley manager John Coleman will be hoping his side can build on Tuesday night's draw with Wycombe Wanderers when they face Blackpool at the Wham Stadium on Saturday 21st September, 3pm kick-off.

The Reds had opened the scoring during Tuesday night's visit to Adams Park through a Dion Charles header, but a second half penalty from Nick Freeman ensured the points were shared.

Blackpool come into the game on the back of a 1-0 away victory over Doncaster Rovers, with striker Armand Gnanduillet grabbing an injury time winner.

The Seasiders are managed by Simon Grayson, who returned in July 2019 to take charge of the club for a second spell. 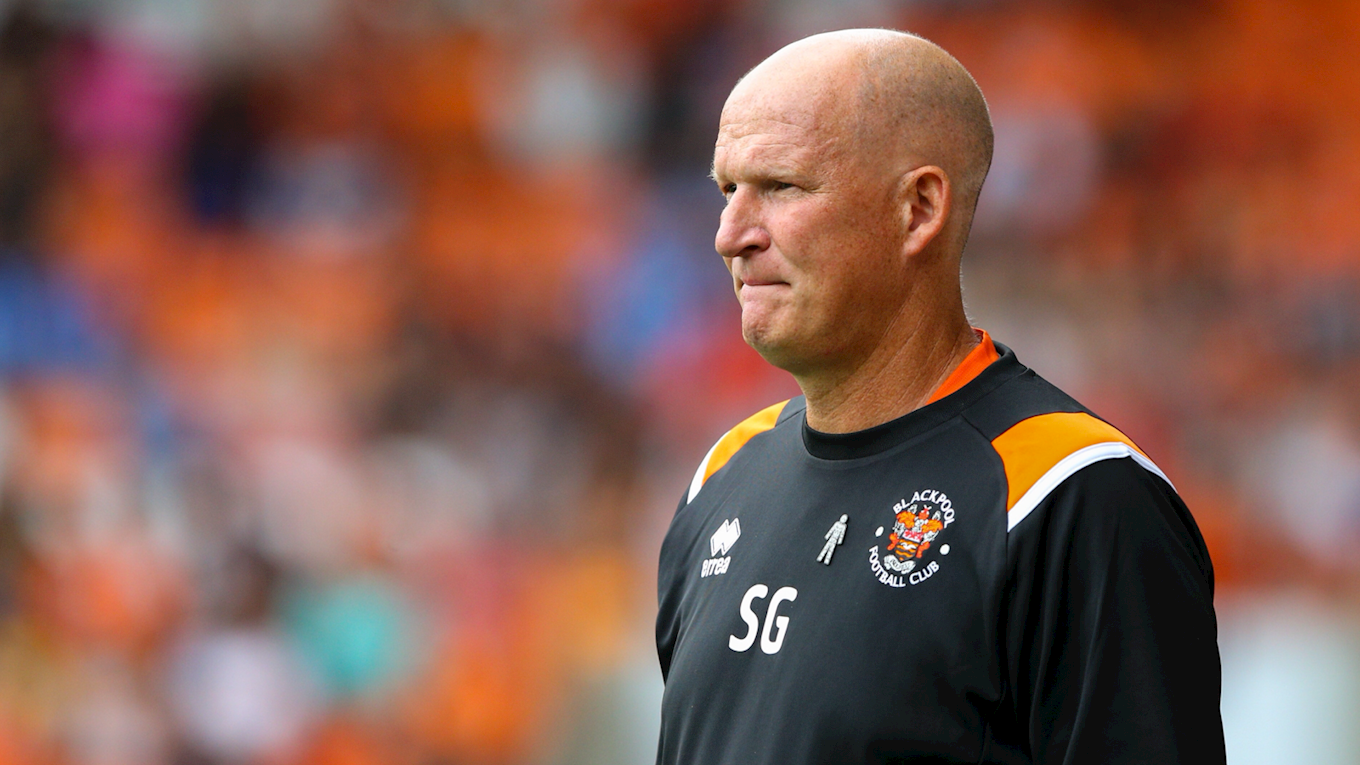 Grayson's side currently occupy 5th place in the table, with Stanley sitting 20th.

The corresponding fixture last season saw a 2-1 win for Blackpool, with the reverse fixture resulting in a 1-1 draw.

Jay Spearing - Spearing began his career with Liverpool and he went on to make 55 appearances for the first team, including two appearances in the UEFA Champions League. Following loan spells at Leicester City and Bolton Wanderers, the midfielder joined the latter on a permanent deal in August 2013. The 30-year-old made 173 appearances for the club over the course of his two spells with The Trotters. Spearing joined Blackpool in October 2017, and he has made nine appearances so far this season.

Sullay Kaikai - Kaikai is a product of the Crystal Palace Academy and he made 11 appearances for the club. During his time at Palace, the winger went out on loan to five different clubs, before joining Dutch side NAC Breda permanently in January 2019. Six months later the 24-year-old joined Blackpool and he has found the net on four occasions this season. 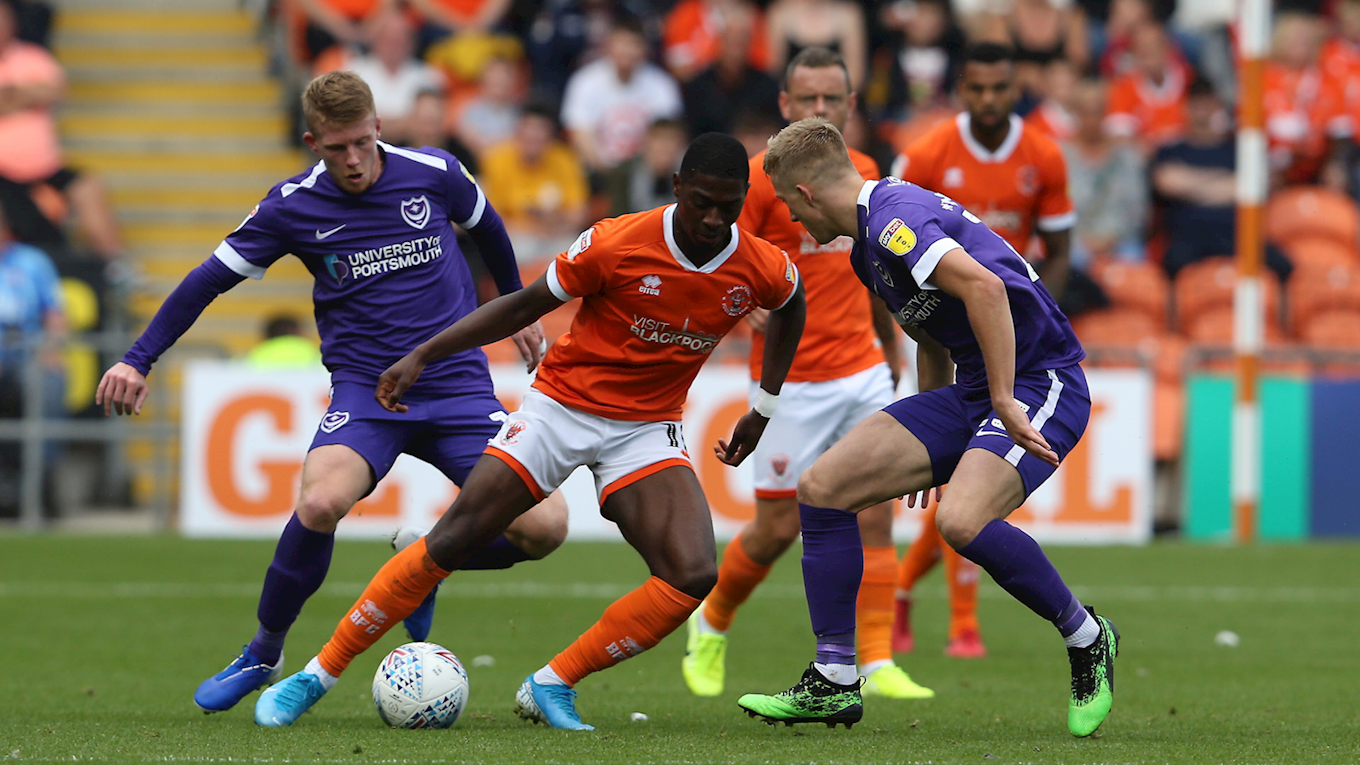 Armand Gnanduillet - Gnanduillet began his career in France before joining Chesterfield in January 2013, with the striker then going on to make 98 appearances for The Spireites. A move to Leyton Orient followed before he signed for Blackpool in August 2016. The 27-year-old joined South African side Baroka in the summer of 2018, but he was never formally registered as a player for the Polokwane-based club, and he then returned to The Seasiders in July 2018. Gnanduillet has made over 100 appearances for the club and has scored six goals so far this season. 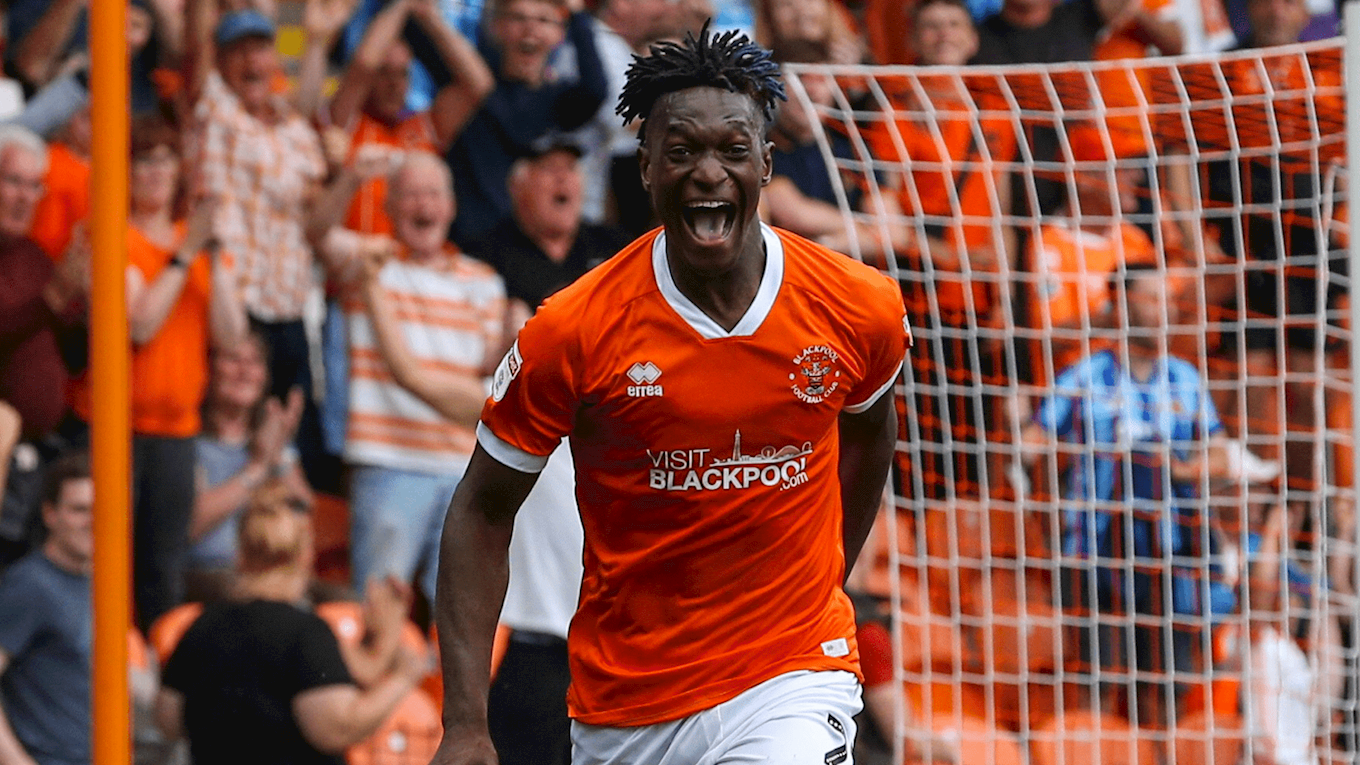 Simon Grayson will still be without Nathan Delfouneso, who is the club's only injury absentee.

Striker Colby Bishop is a doubt for Saturday's fixture after suffering an ankle injury during Tuesday night's draw with Wycombe Wanderers.