Accrington Stanley manager John Coleman will be hoping his side can extend their good run of form when they travel to the Crown Oil Arena to face Rochdale tomorrow afternoon, 3pm kick-off.

Stanley come into tomorrow's game on the back of a 3-0 win over Oldham Athletic in the Leasing.com Trophy, with the club having only lost one game in the last nine.

However, Rochdale suffered a 3-2 away defeat to AFC Wimbledon in their last outing, with Ian Henderson bagging a brace for The Dale. 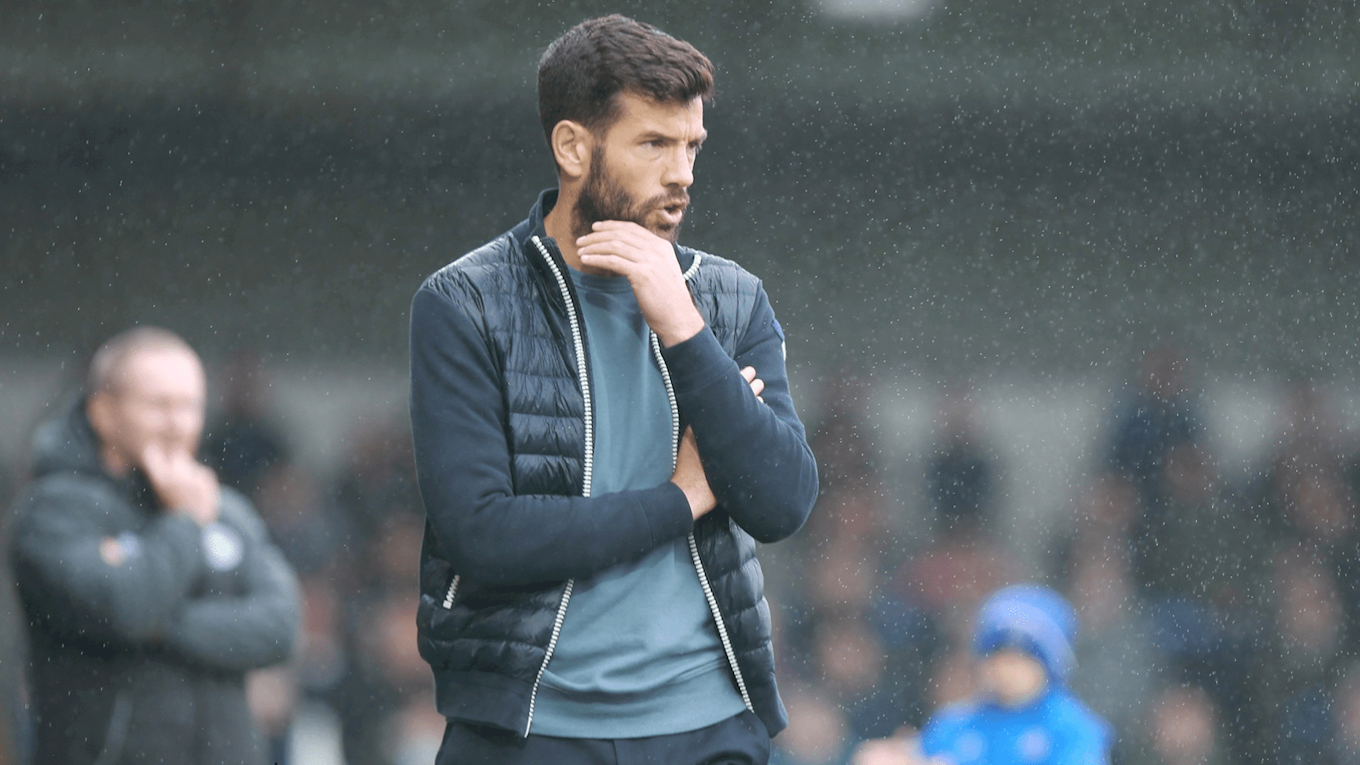 Barry-Murphy's side currently occupy 19th place in the table, with Stanley sitting just one place higher in 18th.

Last season Rochdale did the double over Stanley with both fixtures finishing 1-0 in The Dale's favour.

Callum Camps - Camps is a product of the Rochdale youth system and he made his debut for the first team in a 2-2 draw with Port Vale in April 2013. Since then the midfielder has gone on to make over 200 appearances for the club and has contributed with 26 goals. The 23-year-old has also represented Northern Ireland at various youth levels. 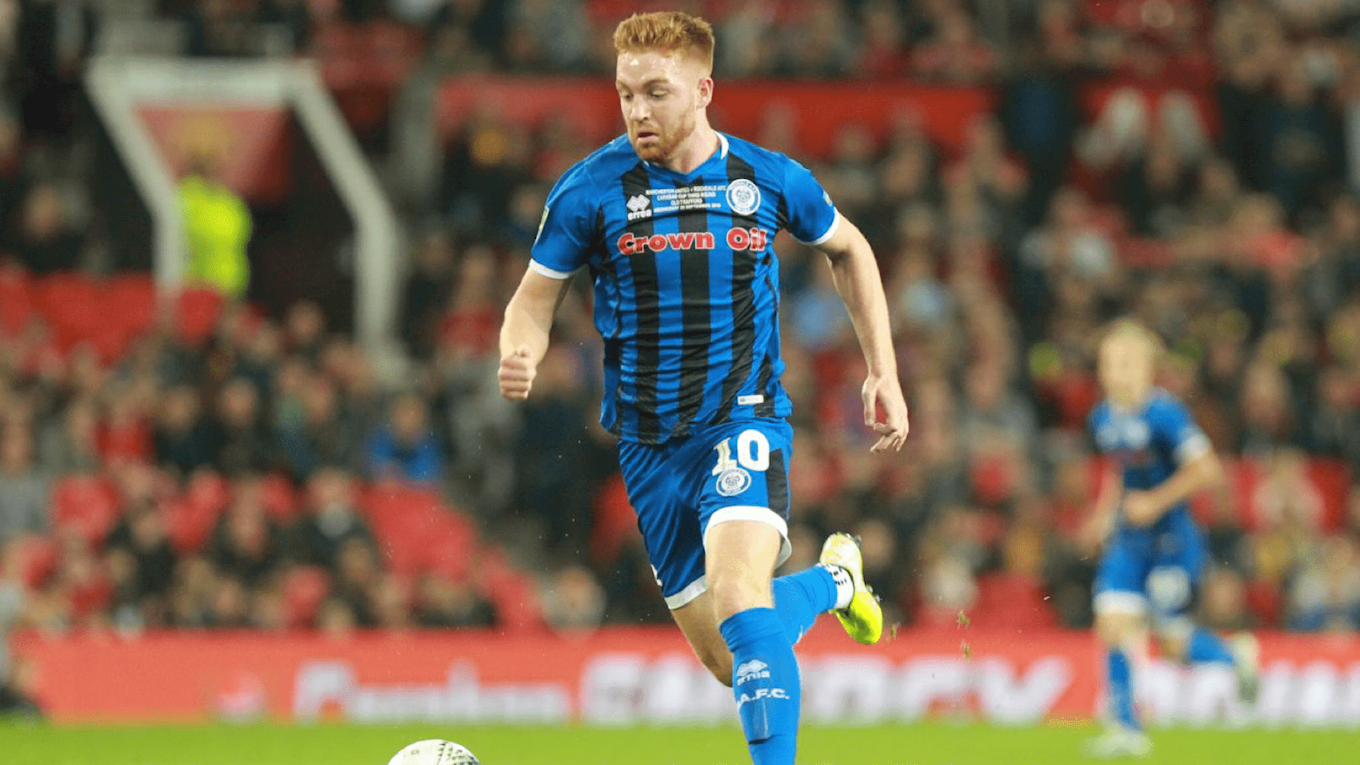 Aaron Morley - Morley is another player that has come through the youth ranks at the Crown Oil Arena and he made his competitive debut for the club in a 2-1 victory over Notts County in October 2016. The midfielder has made nine league appearances this season and has found the net on two occasions, against Doncaster Rovers and Southend United. The 19-year-old also signed a long-term deal with the club during the summer, keeping him contracted at the Crown Oil Arena until 2022. 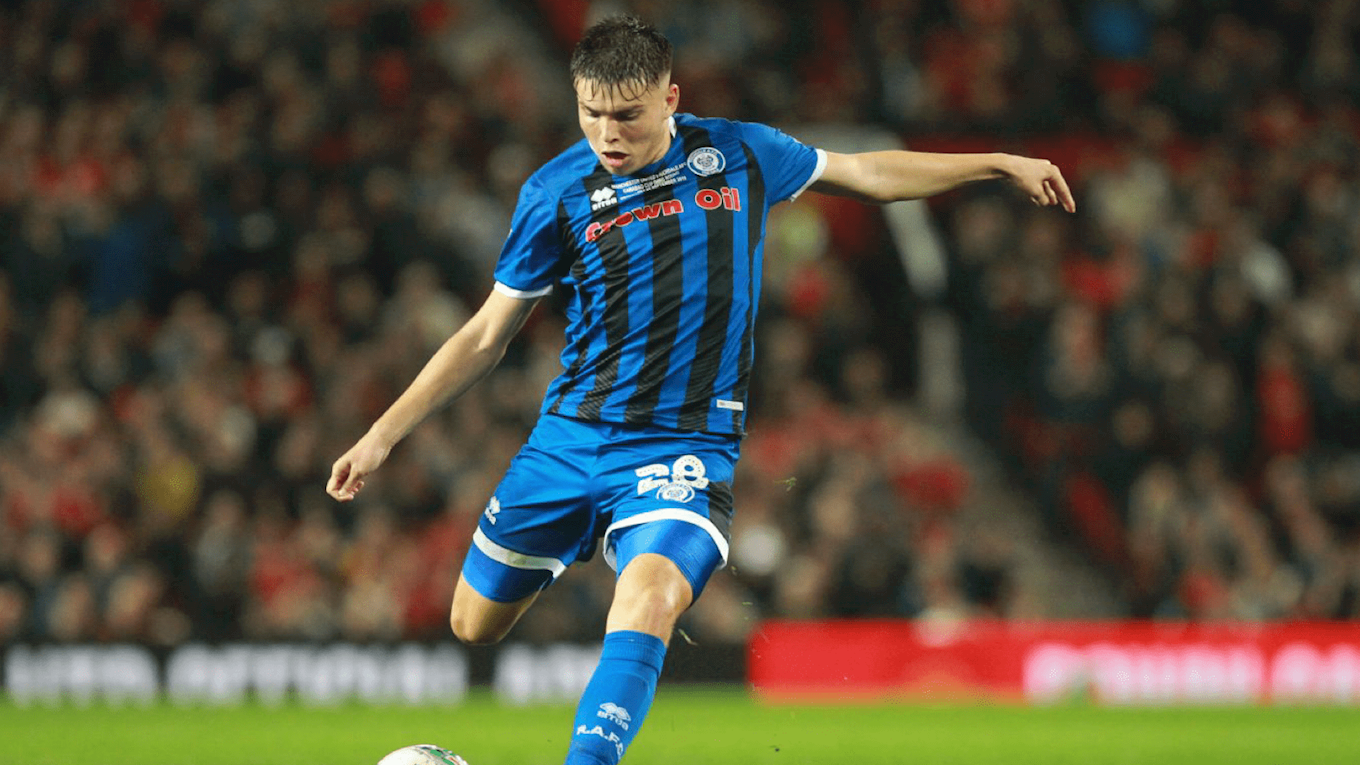 Ian Henderson - Henderson joined Rochdale from Colchester United after his contract was cancelled by the club in January 2013, having made over 100 appearances for The U's. The striker has since gone on to make over 300 appearances for The Dale and has found the net on more than 100 occasions, including a brace in the recent defeat to AFC Wimbledon. The 34-year-old is also the current captain of Brian Barry-Murphy's side. 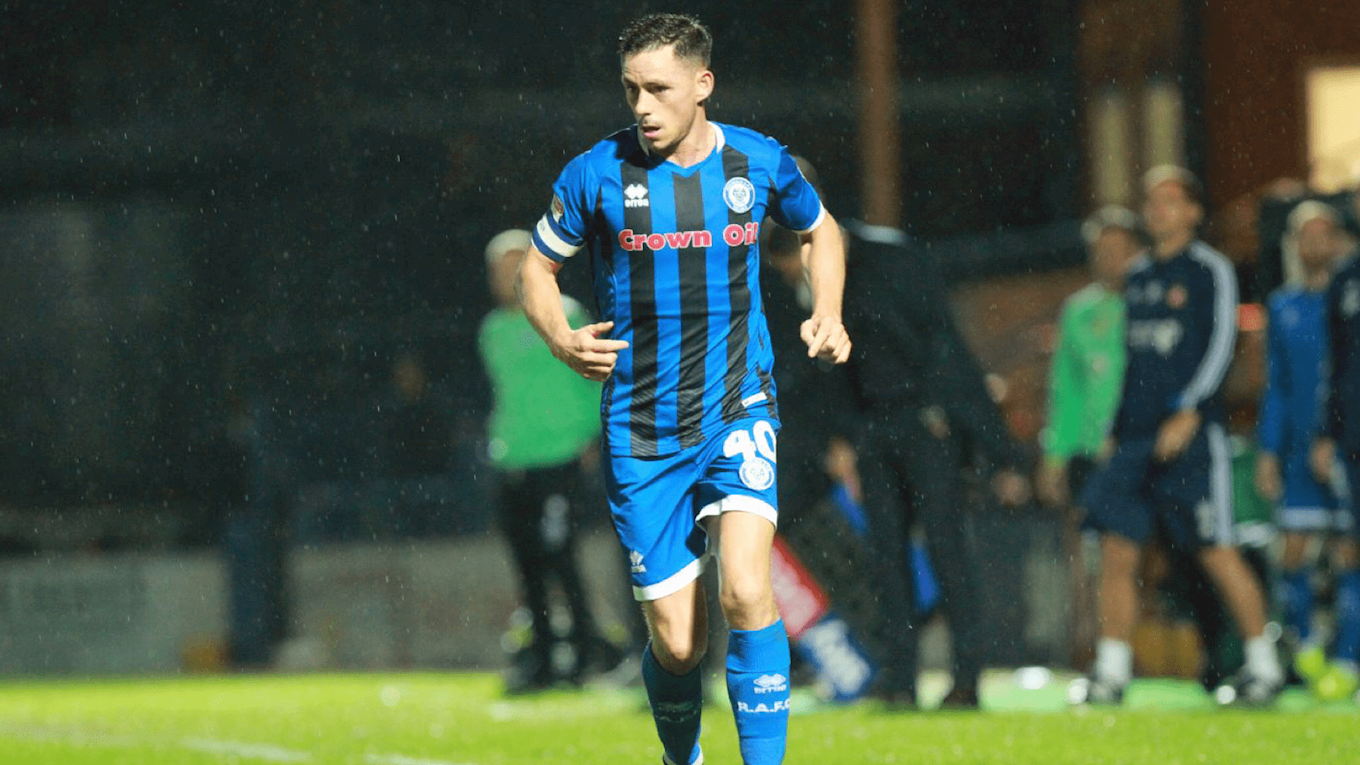 Brian Barry-Murphy added experienced defender Paul McShane to his squad yesterday and the 33-year-old former Republic of Ireland international could make his debut against Stanley.

Midfielder Sean McConville is still a doubt after missing the last two games with a shoulder injury.

Tickets for the match at the Crown Oil Arena are on sale from the club shop until 4pm this afternoon and will also be available at the ground ahead of tomorrow afternoon's game, CLICK HERE for ticket prices!

Stanley will be wearing their third kit for Saturday's Sky Bet League One game at the Crown Oil Arena, CLICK HERE to buy yours!