Accrington Stanley manager John Coleman will be hoping his side can build on Sunday's impressive 2-0 win over league leaders Ipswich Town when they face Peterborough United at the Weston Homes Stadium tomorrow night, 7.45pm kick-off.

The Reds come into the game on the back of that impressive win over Ipswich, in which striker Colby Bishop bagged a first half brace to defeat Paul Lambert's side.

During their last outhing, Peterborough recorded a 2-1 away win over Gillingham, with Joe Ward and Mo Eisa getting their names on the scoresheet. 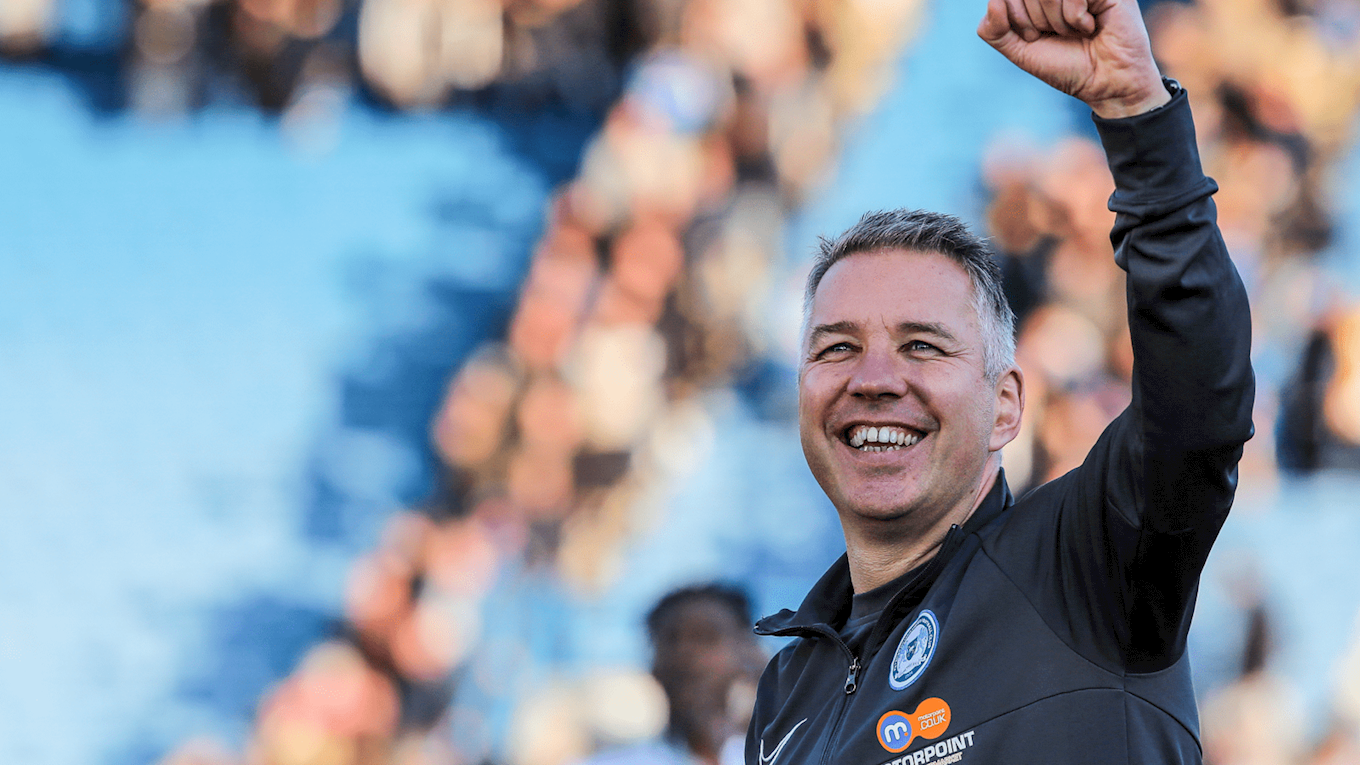 The corresponding fixture saw Stanley record a 1-0 win with midfielder Sean McConville grabbing the only goal of the game, however Peterborough clinched the reverse fixture with a 4-0 win.

Marcus Maddison - Maddison signed for Darren Ferguson's Peterborough in August 2014 from Gateshead for an undisclosed fee. The 26-year-old has since established himself as one of the best players at this level, and he has made over 230 appearances for the club. During that time, the midfielder has grabbed 58 goals and provided 90 assists, with six of each coming so far this season. 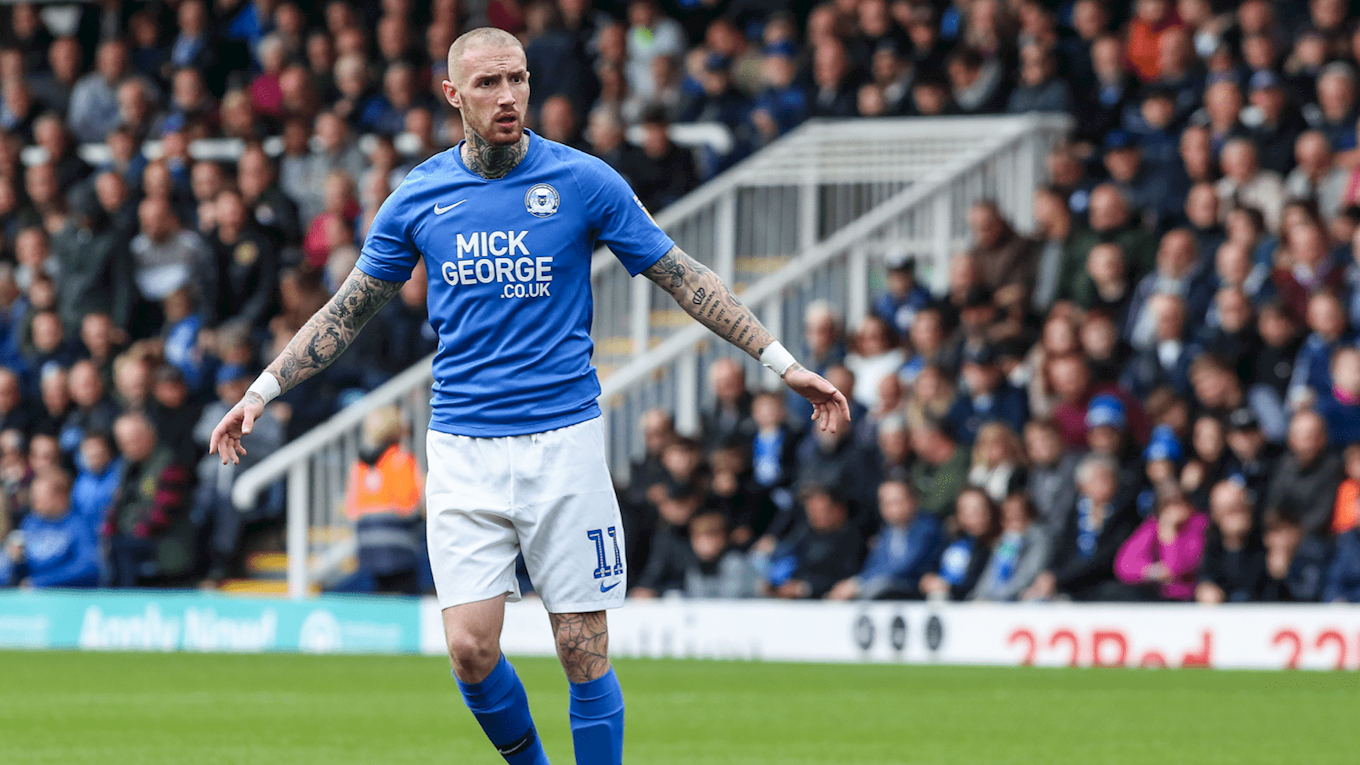 Mo Eisa - Eisa was a prolific goalscorer in non-league for Corinthian and Greenwich Borough, before he joined Cheltenham Town in July 2017. The striker grabbed 25 goals in 50 appearances for the club before signing for Bristol City in the summer of 2018. Eisa made just six appearances for The Robins, before he joined Peterborough in June 2019. The 25-year-old has found the net on 10 occasions so far this season. 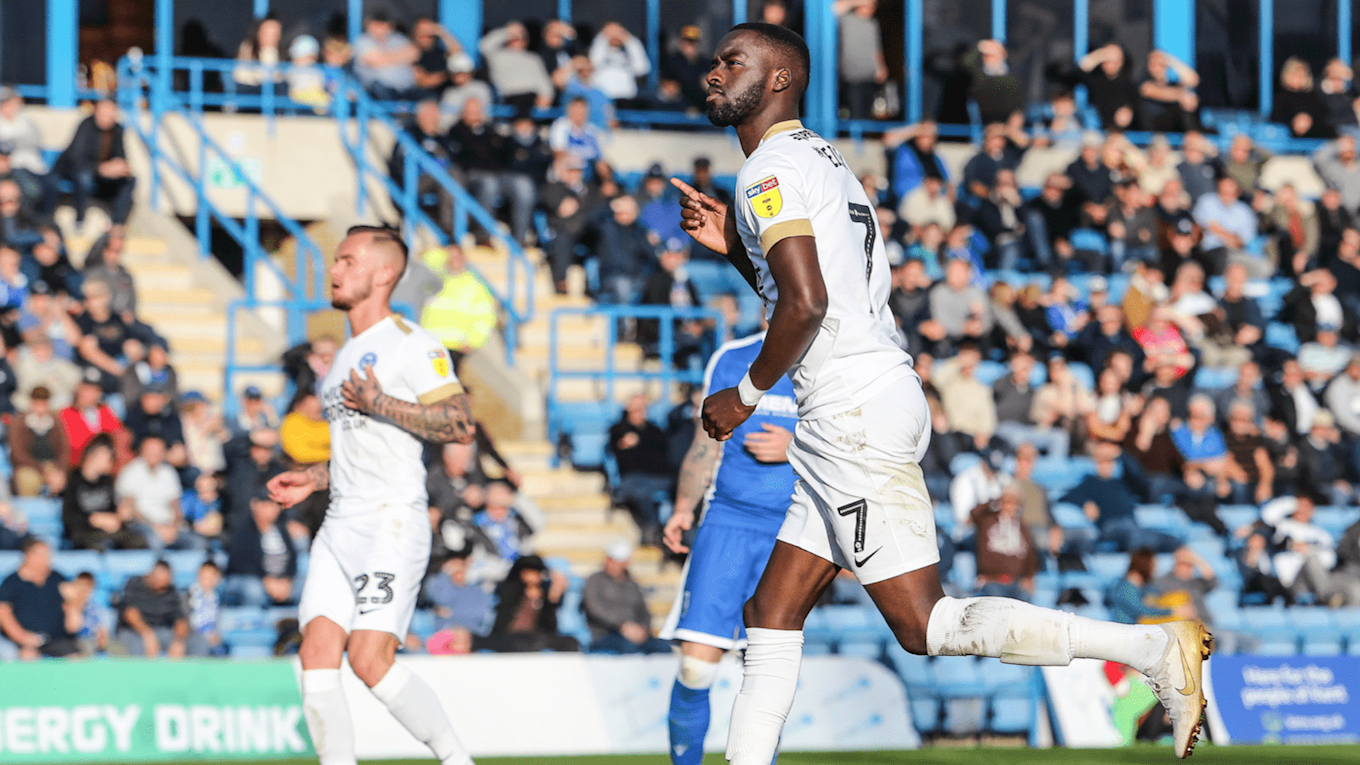 Ivan Toney - Toney began his career with Northampton Town before joining Newcastle United in August 2015. During his time with Newcastle, the striker spent time out on loan with Barnsley, Shrewsbury Town, Scunthorpe United and Wigan Athletic. The 23-year-old signed permanently with Peterborough in August 2018 and he has to date made 70 appearances for the club. So far this season, Toney has found the net on 10 occasions. 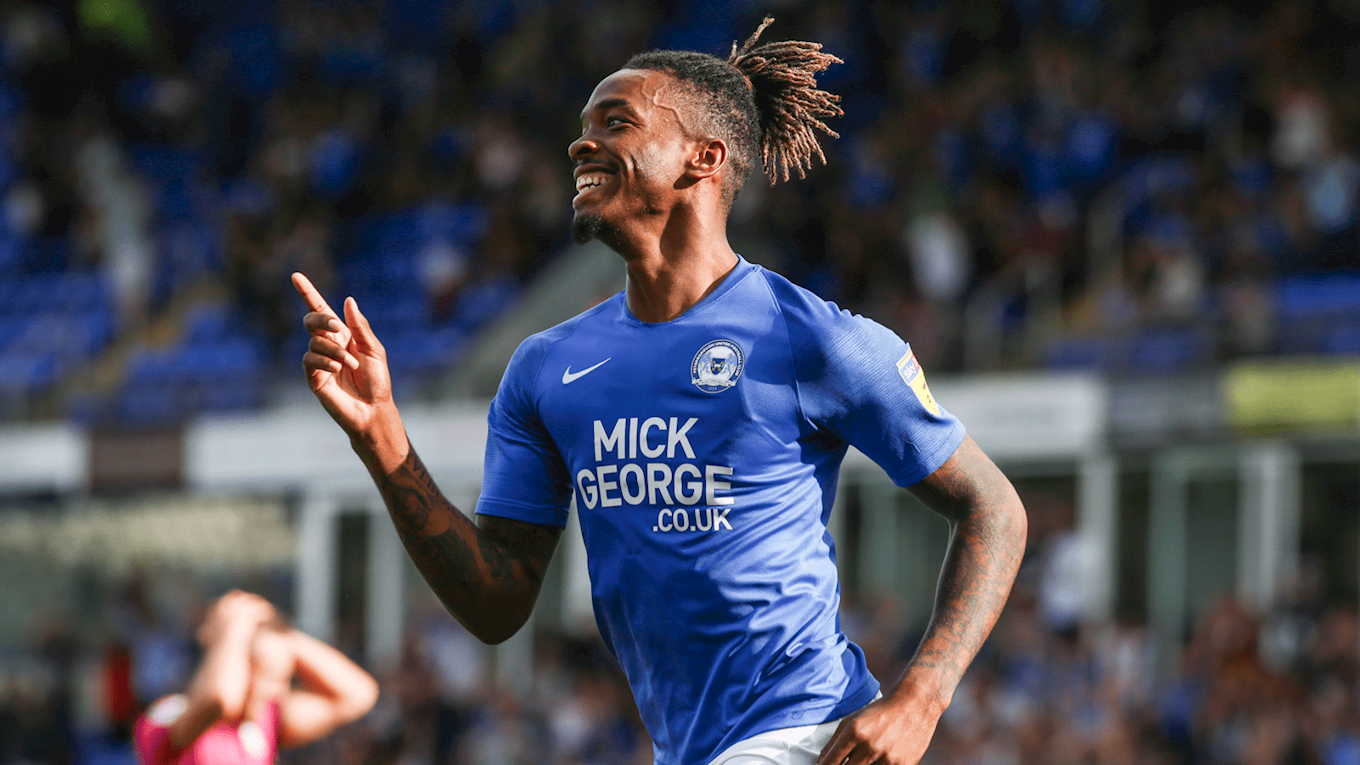 Darren Ferguson is expected to have midfielder Marcus Maddison back available after he trained on Monday, with Louis Reed also available after missing the win over Gillingham through suspension.

Midfielder Sean McConville knows that tomorrow night's fixture will be a tough game for the Reds, but that the squad also know that they can return to Accrington with all three points.

"We've proved we can go to the big teams and do well, Peterborough tomorrow will be no different.

"They've got good players and Ivan Toney, Mo Eisa and Marcus Maddison are probably the best front three in the league."

Tickets for the match at the Weston Homes Stadium are on sale from the club shop until 12pm tomorrow and tickets will also be available on the night, CLICK HERE for ticket prices!

Stanley will be wearing their home kit for Wednesday's Sky Bet League One game at the Weston Homes Stadium, CLICK HERE to buy yours!