Accrington Stanley manager John Coleman will be hoping his side can extend their unbeaten run when they face Oxford United tomorrow afternoon at the Wham Stadium, 3pm kick-off.

The Reds have only lost once in their last seven games including last week's 1-0 away victory over Southend United, which secured a first clean sheet since January.

Oxford have been scoring goals for fun as of late with The U's finding the net on 13 occasions in their last three games, including a 4-0 thumping of Premier League side West Ham United in the Carabao Cup.

In the dugout at the Kassam Stadium is Karl Robinson, with the former Milton Keynes Dons and Charlton Athletic manager taking over in March 2018.

Robinson's side currently occupy 10th place in the table, with Stanley sitting in 17th.

Last season saw Stanley complete the double over Oxford with a 3-2 away victory in August, before three second half goals secured a 4-2 win at home in February. 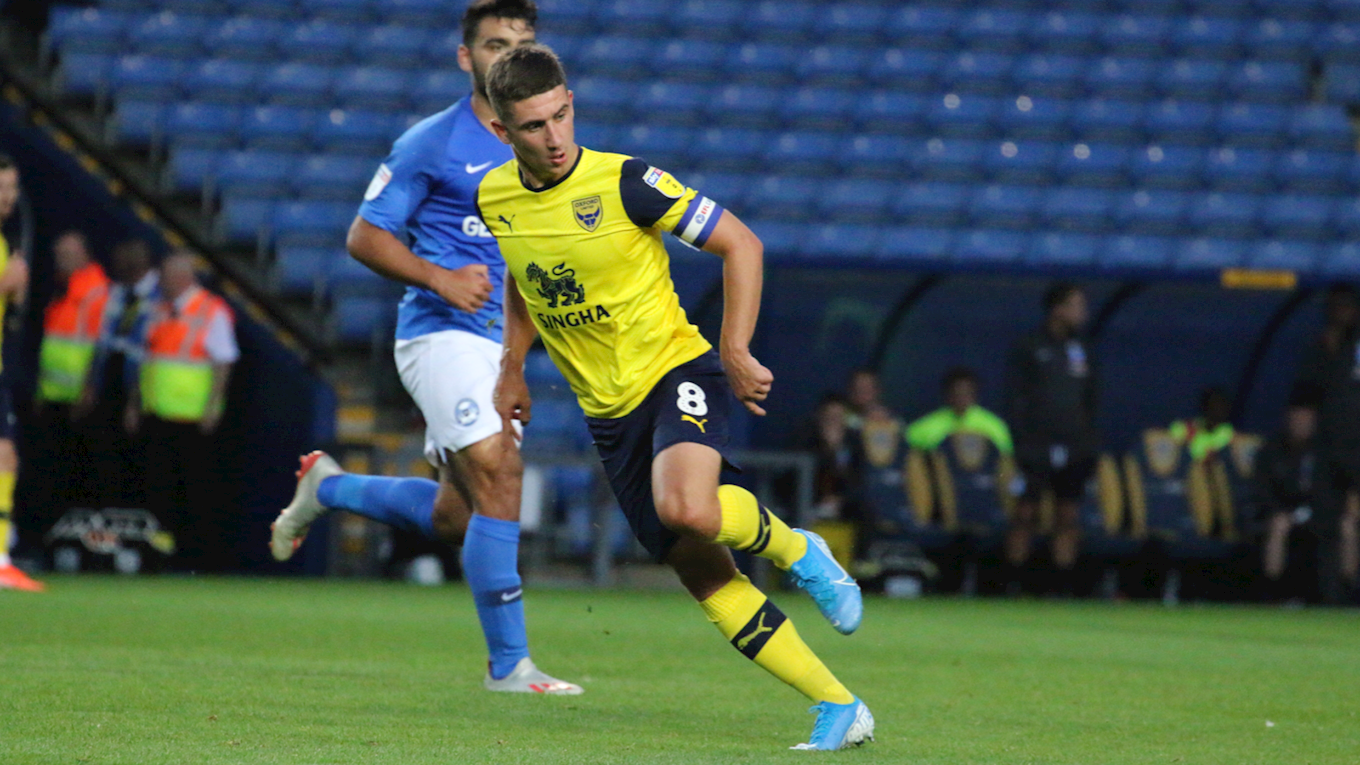 James Henry - Henry began his career with Reading before spending time out on loan at Nottingham Forest, Bournemouth and Norwich City. Following a loan spell with Millwall, the midfielder moved to The Den permanently in July 2010. He went on to make over 150 appearances for the club before departing for Wolverhampton Wanderers on loan in October 2013, with the move then becoming permanent just a few months later. The 30-year-old made over 100 appearances for the club, before joining Bolton Wanderers on loan in August 2016 and then signing for Oxford permanently a year later. Henry has made over 100 appearances for The U's and has grabbed 32 goals for the club, including a brace in last week's 3-0 victory over Gillingham.

Tariqe Fosu - Fosu began his career with Reading and made just the one first team appearance for the club. During his time with The Royals, he spent time out on loan at Fleetwood Town and Colchester United, as well as a short spell on loan with Stanley during the 2015/16 season. The 23-year-old made nine appearances for the Reds and found the net on three occasions. Fosu joined Charlton in June 2017 before signing for Oxford two years later, with the winger having scored five goals in his first 12 appearances for the club. 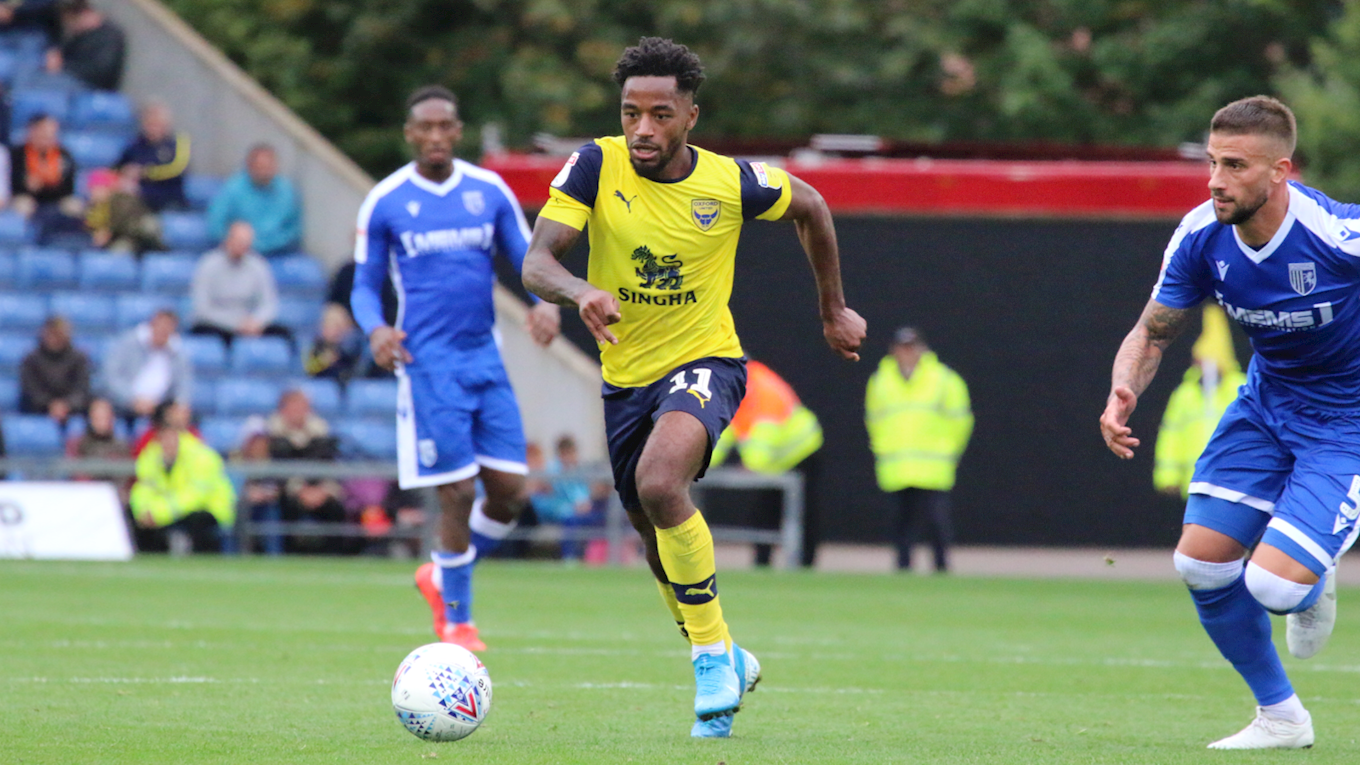 Karl Robinson will still be without the injured duo of Jamie Hanson and George Thorne, with both expected to be out for a long while.

Despite returning from injury and scoring the only goal in the 1-0 win over Southend, striker Colby Bishop will face a late fitness test on his ankle injury for this Saturday's match.