Accrington Stanley manager John Coleman will be hoping his side can secure all three points when they face Bolton Wanderers at the Wham Stadium tomorrow afternoon, 3pm kick-off.

The Reds come into the game on the back of a 1-0 defeat away at Rotherham United, with The Millers having Chiedozie Ogbene sent off eight minutes from time.

Meanwhile, Bolton left it late to secure a third league win of the season as Daryl Murphy's 93rd minute strike saw The Trotters to a 1-0 win over Milton Keynes Dons.

In the dugout for Bolton is Keith Hill, with the 50-year-old being announced as the manager of his hometown club in August 2019. 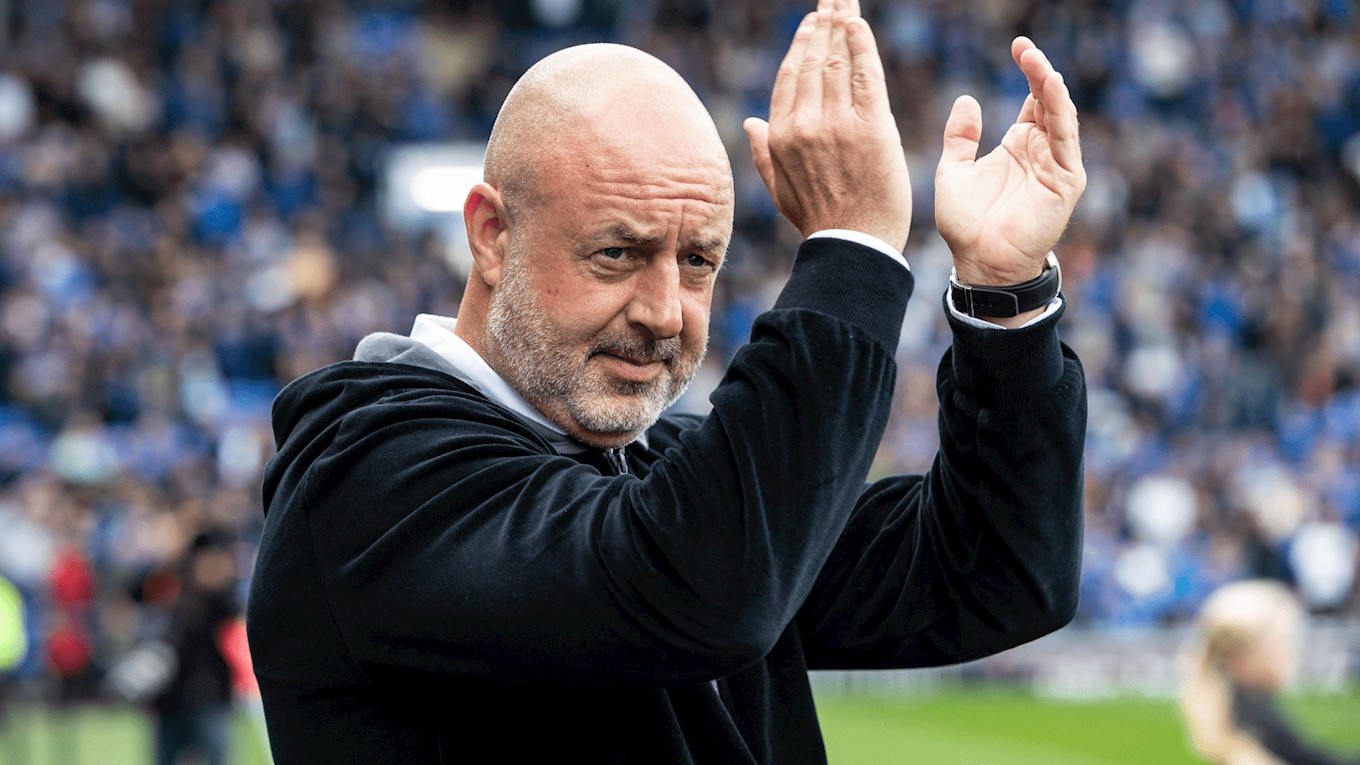 The Wanderers currently sit 23rd in the Sky Bet League One table after they were handed a 12-point deduction at the start of the season, with Stanley occupying 19th place.

Both teams will play each other twice in a short space of time, with the Reds being drawn to play Bolton at home in this season's Leasing.com Trophy Round of 32.

Luke Murphy - Murphy began his career with Crewe Alexandra and the midfielder made a total of 185 appearances for the club. A move to Leeds United followed in the summer of 2013, with the 30-year-old then going on to make 111 appearances for the West Yorkshire side. Murphy went on to have two loan spells with Burton Albion, before joining Bolton Wanderers in August 2018. The Macclesfield-born midfielder has made 14 appearances so far this season, scoring one goal and providing one assist. 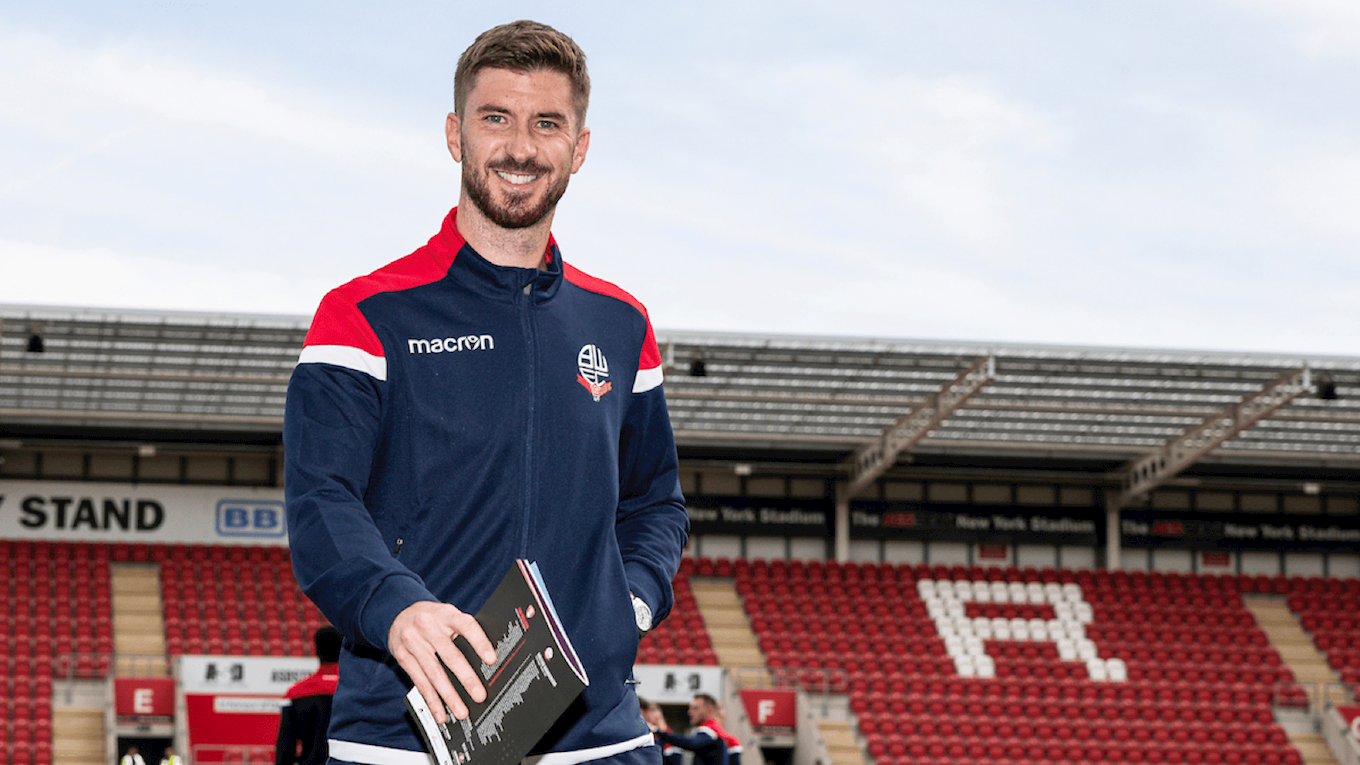 Thibaud Verlinden - Verlinden was born in Brussels but moved to England in the summer of 2015 to join Stoke City from Standard Liege. The winger has made seven appearances to date for The Potters, with the Belgian also spending time out on loan at FC St. Pauli. The 20-year-old joined Bolton Wanderers in September 2019 and he has so far made nine appearances, scoring two goals. 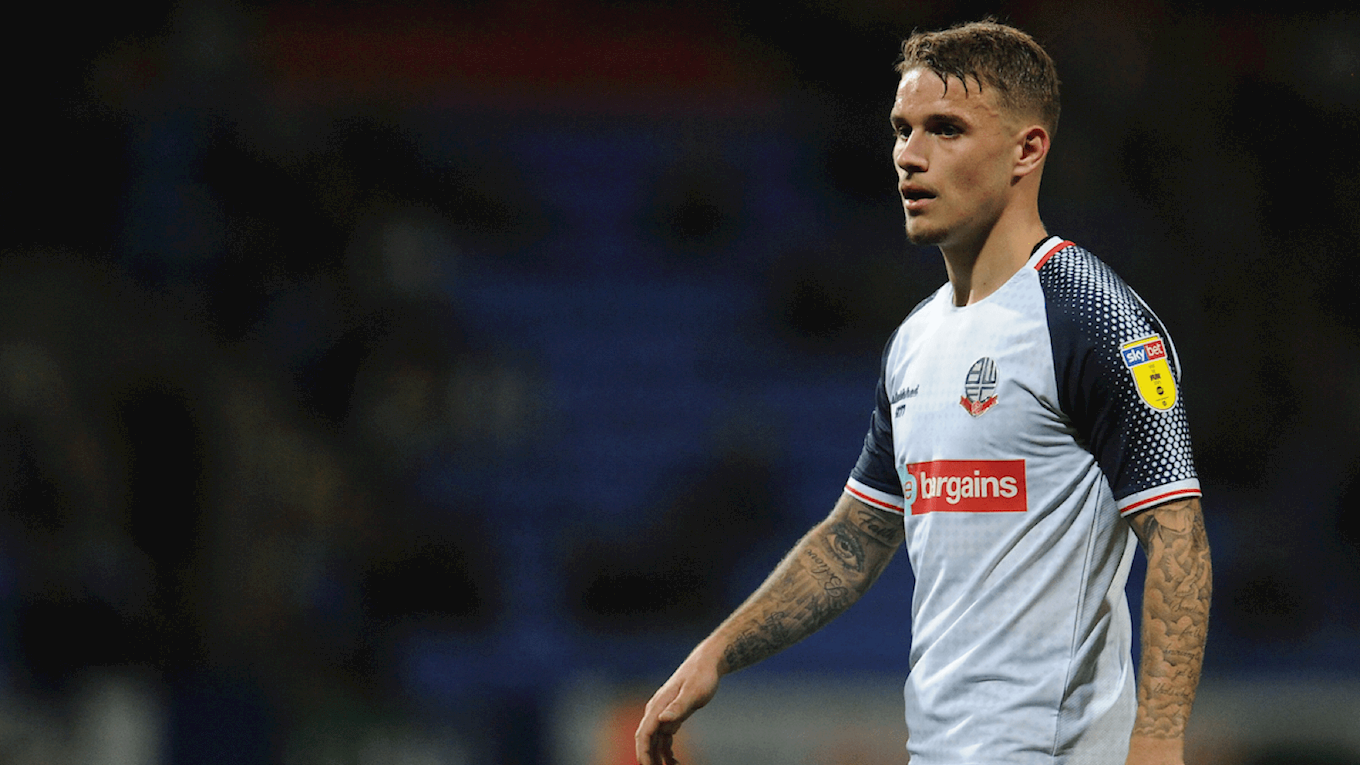 Daryl Murphy - Murphy joined Bolton Wanderers in September 2019 on a contract until the end of the season, following his release from Nottingham Forest. The striker has previously played for both Sunderland and Newcastle United, with the 36-year-old also making 225 appearances for Ipswich Town during four different spells with the club. The Irishman has represented his country on 32 occasions, with his debut coming against Ecuador in May 2007. 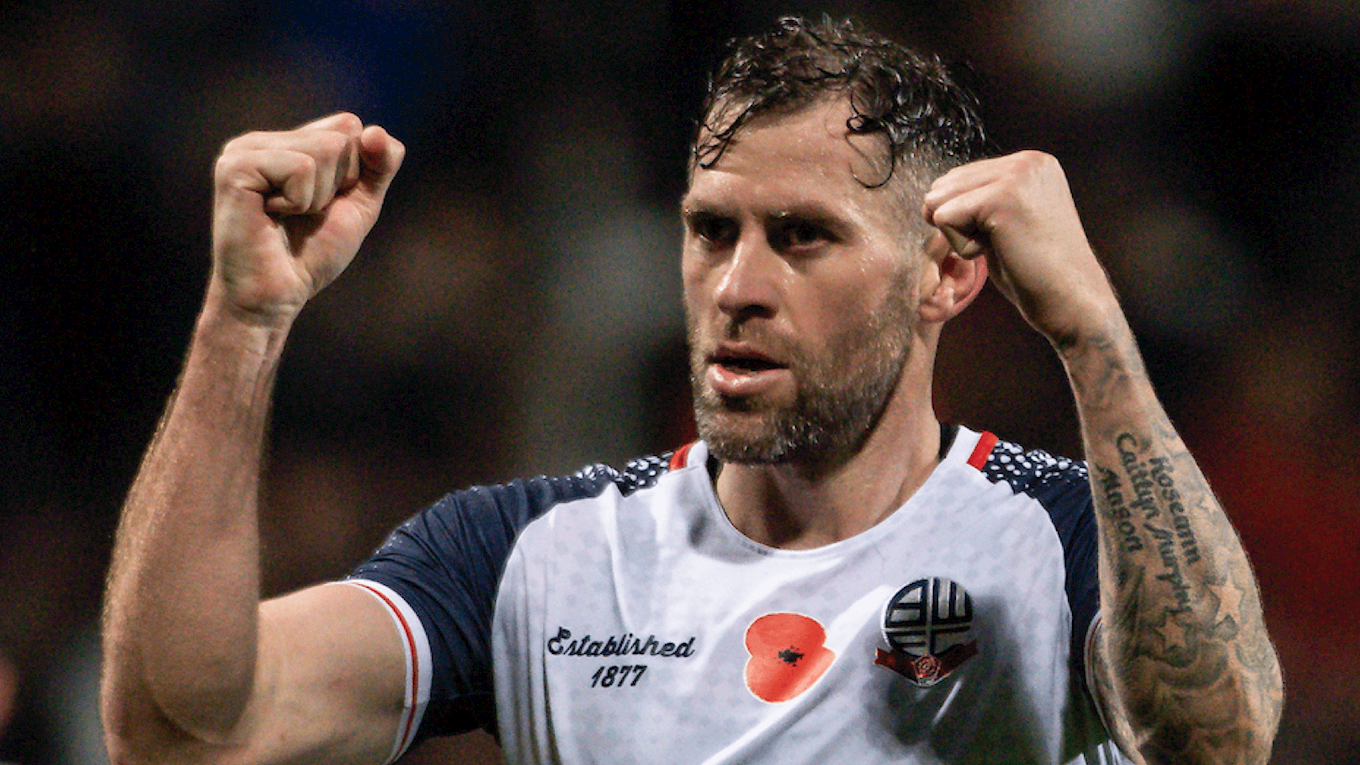 Midfielder Liam Bridcutt returned from injury in the 1-0 win over Milton Keynes Dons, after the 30-year-old had been out of action since October with a broken sternum.

Stanley will be without full-back Callum Johnson after the 23-year-old picked up a fifth yellow card of the season in the 1-0 defeat to Rotherham United.

However, defender Mark Hughes is back available after serving his one-match suspension, with the club also monitoring Aji Alese after the West Ham United loanee picked up a knock while away with the England Under-19s.

Midfielder Joe Pritchard says that he is looking forward to facing his former club and that he feels as though he has a point to prove during tomorrow afternoon's game.

"For me, if I am playing, I think you always have a point to prove when you are coming up against your former club."

Tickets for the match at the Wham Stadium are on sale from the club shop until 4pm today, CLICK HERE for ticket prices!

Tomorrow's fixture is an all ticket game, with no tickets available on the day of the game.