After paying for Robert Blundell's breakfast on Remembrance Day, Accrington Stanley's Sam Finley has now invited the RAF veteran to enjoy hospitality at the Wham Stadium for the Reds' upcoming game against AFC Wimbledon.

Following a Remembrance Day service in Crosby, Finley and his friend Ryan Coughlin went for a bite to eat at Annie's Tea Rooms.

While at the vintage style tea room, the midfielder noticed that Blundell was sat in a suit with his medals on his chest and quickly decided that he and Coughlin would offer to pay for his food as a sign of respect.

The RAF veteran was later informed by the waitress that his food had been paid for, with Blundell then publically thanking Finley and Coughlin for their gesture of goodwill in the Champion Newspaper.

The article attracted a lot of attention across social media, with Finley, who has recently become a father, then deciding that he wanted to invite Blundell to enjoy a game in hospitality at the Wham Stadium.

So, ahead of Stanley's game against AFC Wimbledon on Saturday 1st February 2020, Blundell and his wife will be picked up from their house by Michael Shackleton of Contract Cars.

When they arrive, both Blundell and his wife will get to meet both John Coleman and Jimmy Bell before being given a tour of the Wham Stadium.

The RAF veteran will then get the chance to thank Finley in person, before sitting down to enjoy a three-course meal prior to kick-off.

Speaking about why he wanted to invite Blundell to the Wham Stadium, Finley said: "I'm delighted that we're able to welcome Robert and his wife to the game against AFC Wimbledon.

"I've got so much respect for his generation, who fought for our country and we wouldn't be here without them."

Stanley's Commercial Manager, Daniel Bowerbank added: "It was great to see Sam undertake this gesture a few weeks ago and for it to make the local press.

"Over the last couple of days we have managed to arrange an itinerary for the AFC Wimbledon fixture, and we are looking forward to welcoming Robert and his wife to the Wham Stadium." 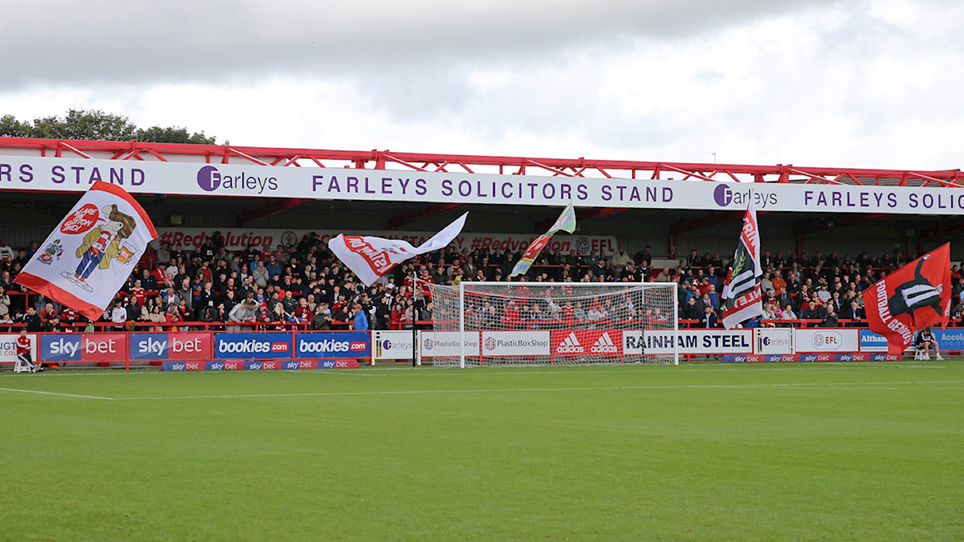 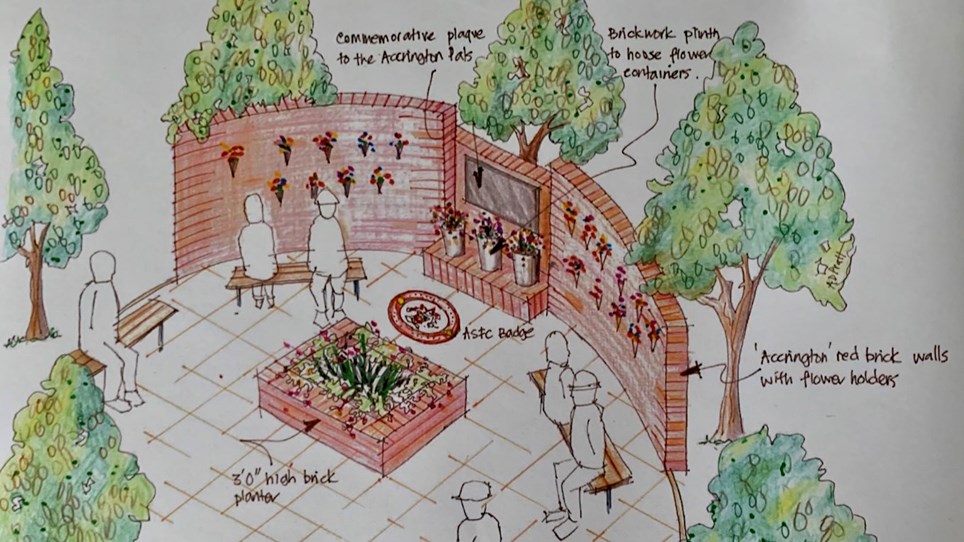 
The Official Accrington Stanley Supporters’ Club (OASSC) have launched an ambitious scheme to provide a memorial garden at the Wham Stadium. 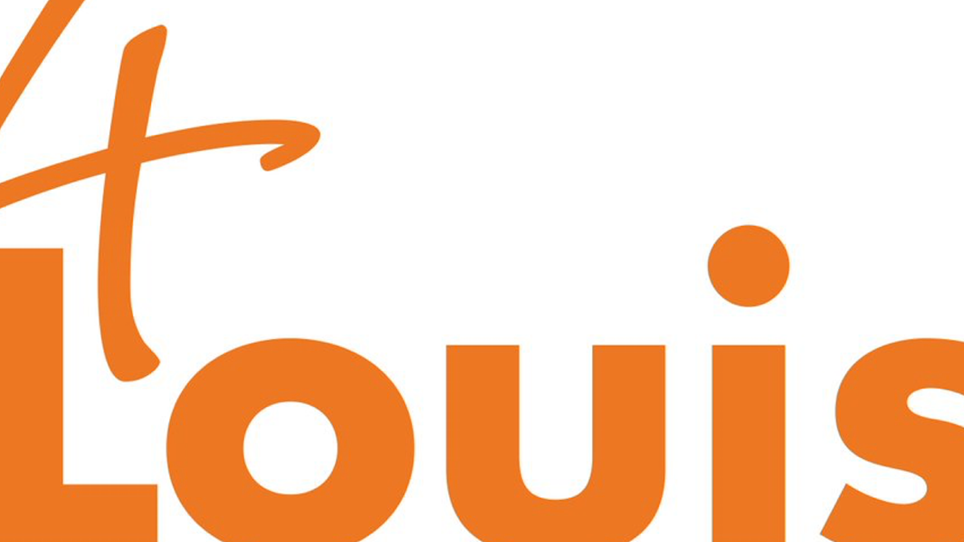 Stanley will be supporting 4Louis at this afternoon's game


Accrington Stanley will be supporting 4Louis at this afternoon's game against Rochdale to help raise money for the charity that supports anyone affected by miscarriage, stillbirth and the death of a... 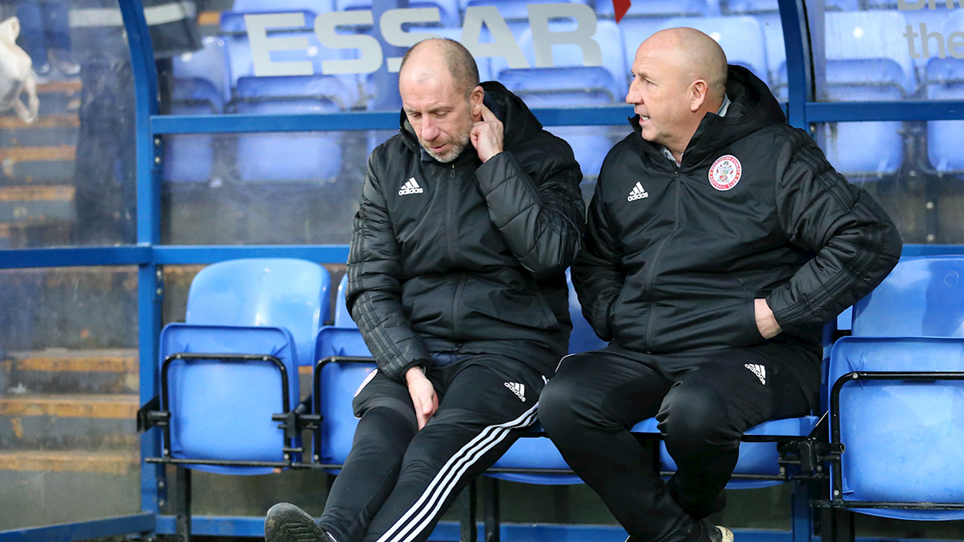