As the end of the decade rapidly approaches, let's take a look at who could feature in the best Accrington Stanley team of the last 10 years.

The last decade has seen the club reach the Play-Offs twice as well as clinching the Sky Bet League Two title during the 2017/18 season.

Below is my team of the decade, but who would feature in yours?

We only had him for a short time on loan from Fulham during two loan spells, but he was absolutely fantastic in his time here and he's gone on to have a good career resulting in Premier League appearances and also an England call-up.

He started playing games when he was here and it gives me faith in this club that young players can come and gain valuable experience in the lower leagues and then make it in the big time.

One of the most consistent performers I've ever seen at Stanley and every week he always puts a shift in.

What's amazing with him is that we signed him as a midfielder but when he got moved to right-back, he fitted in there perfectly.

His partnership with Jordan Clark on the right wing has been a joy to watch over the years and he was a part of the title-winning side in 2018.

Another great player in his time here, and a solid defender who loved to get stuck in and put his body on the line to defend, which he was very good at.

I loved the late winner that he scored against Burnley, which was one of the greatest live football moments that I've ever watched. 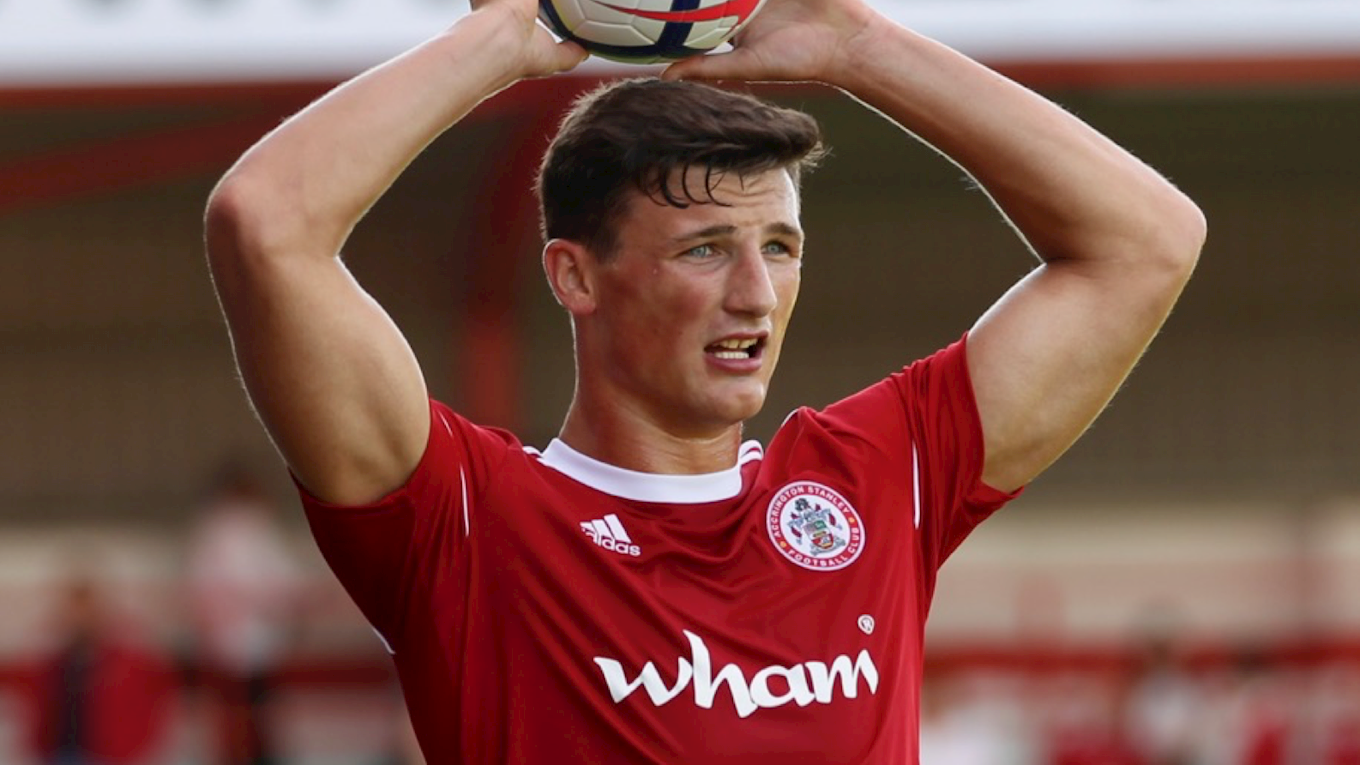 Another player that was a part of the League Two title-winning side, and an experienced head that is still at the club.

I feel as though his experience helps the team when it gets tough, and he was really good when we won the league which earned him in the team of the season.

One of my favourite players to play for Stanley and a quality defender with so much to offer.

He was also one of the nicest guys during his time with the club and he always gave his all for the team.

I think every Stanley fan will agree with this decision as Jordan Clark has been fantastic in his time here.

I'd even go as far to say that he's been one of our best players of the last decade.

Jimmy Ryan is one of my favourite players when he was here and he was amazing in the centre of the midfield.

A really nice guy and a very good footballer, he also always gave his all for the club.

Sean McConville has to be one of the most loved players among Stanley fans, he's made so many appearances for the club and he always gives his best when he's on the pitch.

Billy Kee is a legend for the club and I think he'll be the one player that is in every Stanley fan's best team of the last decade. 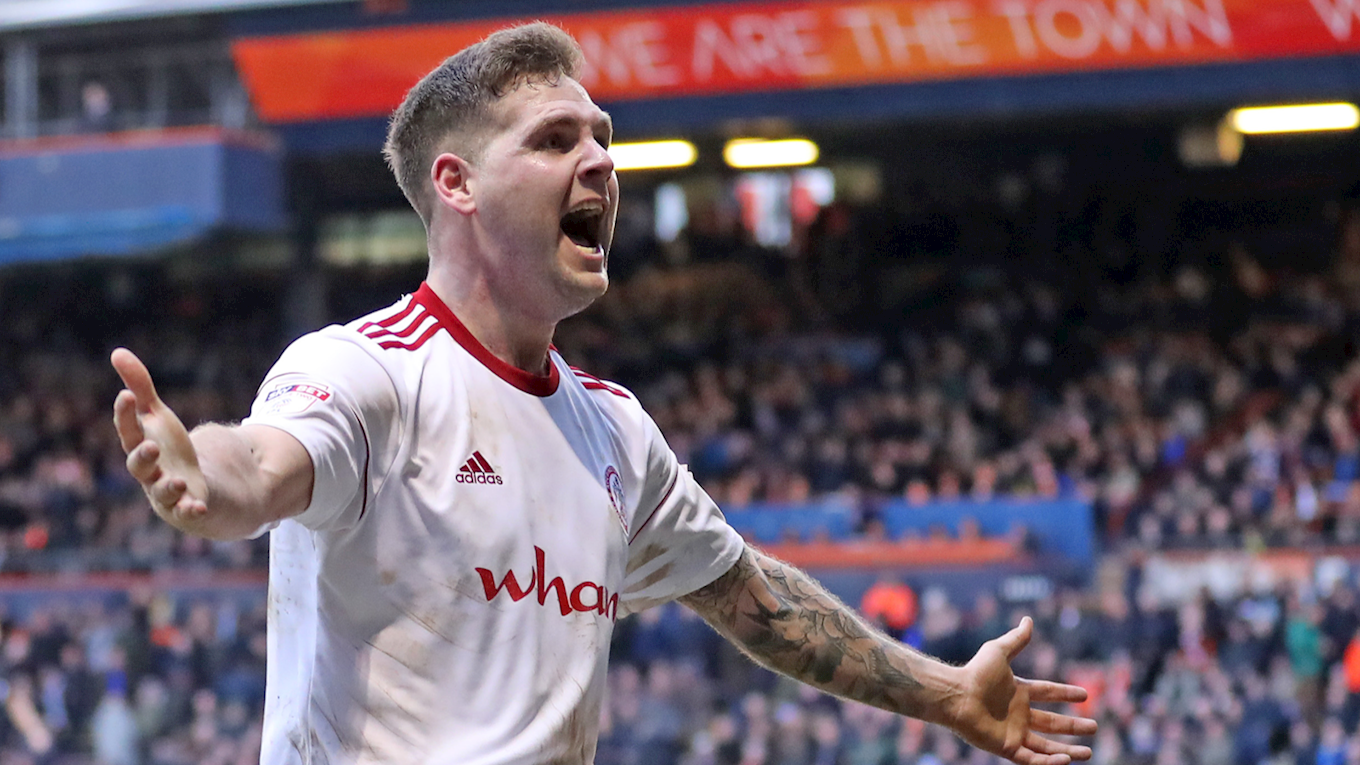 He was amazing during his one full season with us and he had everything you could ask for in a striker, especially with his electric pace up front. 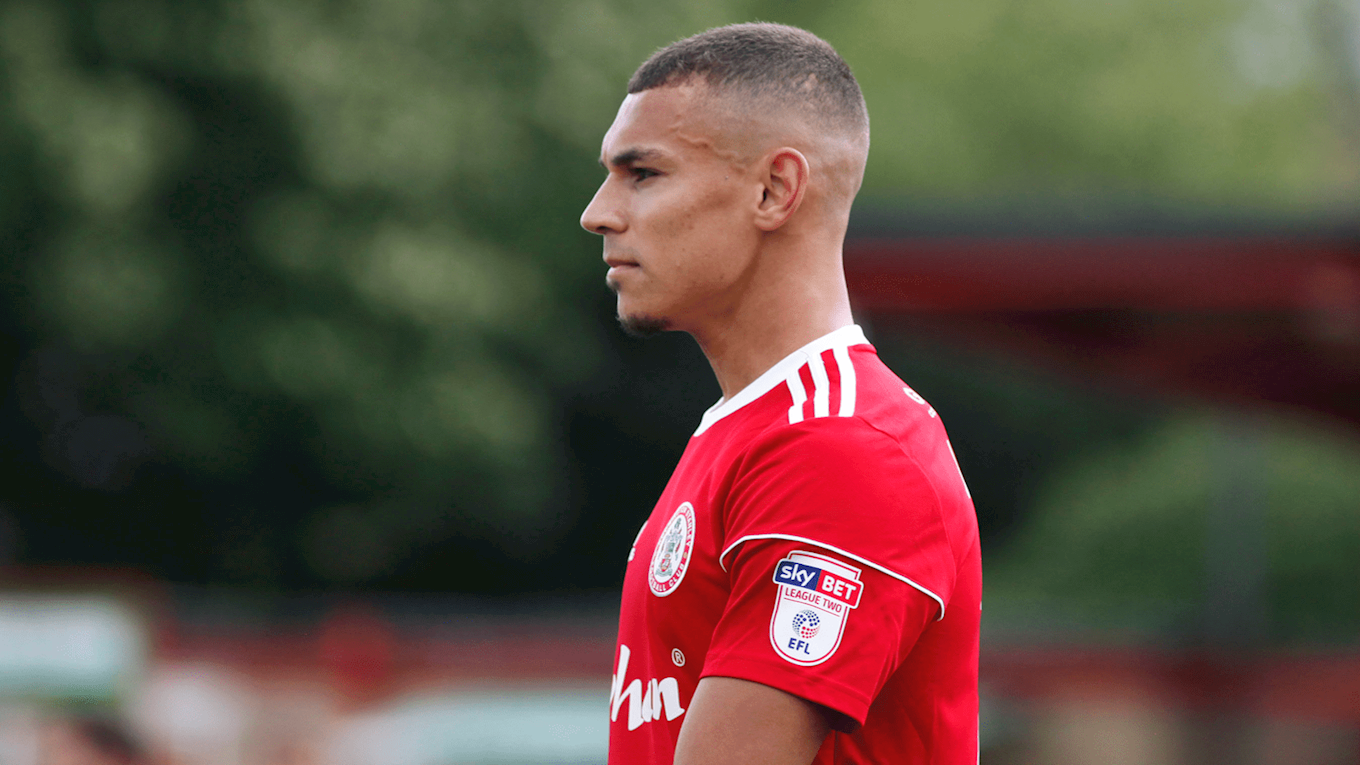