The 20-year-old grabbed his first Sky Bet League One goal of the season in the 2-0 win over Burton Albion, but the defender is more focused on securing the clean sheet for the team.

"It's my first league goal of the season so it was good to get off the mark, but I'm more bothered about clean sheets and obviously getting two on the spin was a good start.

"Hopefully we can kick on and get some more as the season goes on."

Stanley have recorded consecutive clean sheets against Blackpool and Burton, with the centre-back admitting that erasing little mistakes from games has been the key to keeping out the opposition.

"We've been defending well all season but we've been making some silly mistakes and we've been punished by opposition players.

"Over the last couple of games, we've cut these little mistakes out and we want to keep this run going.

"We've all been defending well as a team, and it helps with the attackers pressing very highly against the opposition defenders.

"It just makes the place happier, and obviously coming into training it makes it a lot more enjoyable."

The Reds have scored 15 goals in the last four home games and Sykes admits that he always knew there was this high level of quality within the squad.

"We always knew that they'd come in the end and we've started to show that over the course of the last few games."

Stanley have been without top goalscorer Colby Bishop for the last two games, but Sykes feels as though the team have coped well with the absence of the 23-year-old.

"We've always had good strength in depth and the players coming in to the team have proved that.

"Ben (Barclay) has come in and he's done well, as has Offrande (Zanzala) when he's come in.

"We've not really missed the players that have had to miss out with injuries."

Stanley's goalkeeper and defence for the last two games have had an average age of 23, and Sykes explains how communication is key to him developing as a player.

"Jerome (Opoku) has come in this season and he's done very well when he's played, Mark (Hughes) commands the defence well and he's always talking to me.

"Josef Bursik has come in and done very well, but Callum (Johnson) has played a lot of games since he's been here and he's always talking to me and telling me what to do.

"It can only help you out a lot when people are communicating with you."

Sykes also admits that partnering Mark Hughes in the defence is crucial to his development as a centre-back.

"I'm still learning the game at the minute and I want to take it game by game, and obviously learn when I can.

"You're always learning when you're playing games and playing next to a player of Mark's experience can only help me.

"He's always telling me what to do in training and after games, he's played a lot of games and I'm taking little things from him from every game we play together."

Next up for John Coleman's side is a home tie against Rochdale, but Sykes knows that current form won't play a part during tomorrow afternoon's game.

"Form won't come into it because it's a bit of a derby, and both teams will want to win.

"Hopefully we can get another good result and push on up the table.

"We owe them one from the last few times we've played them." 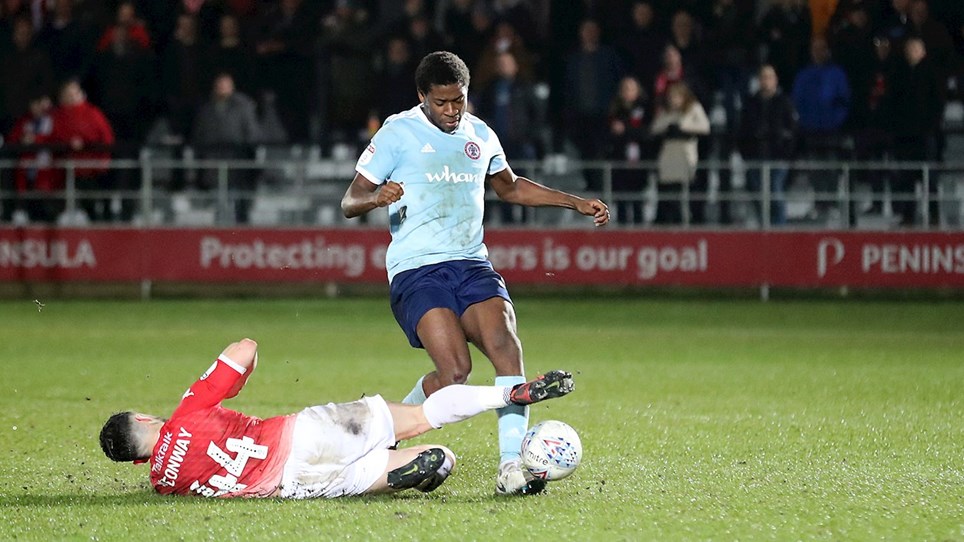 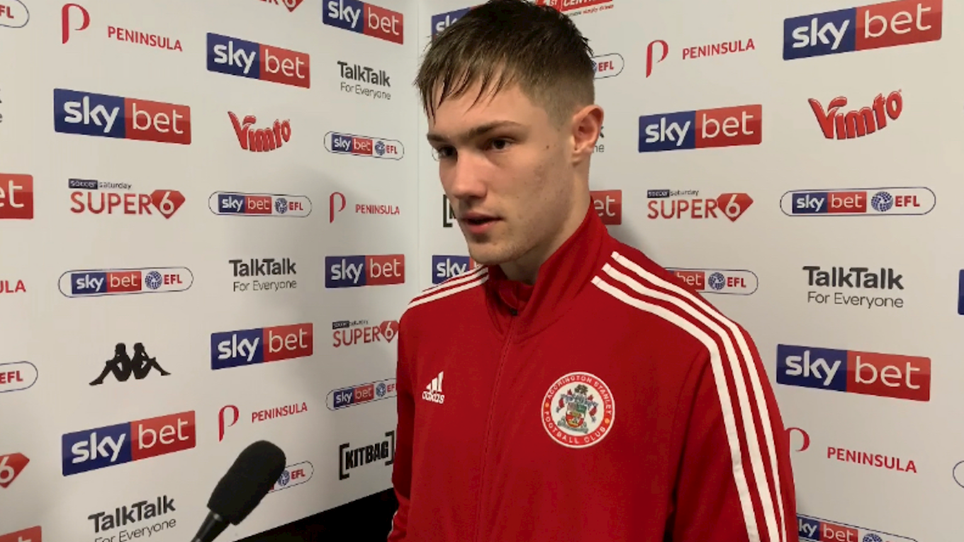 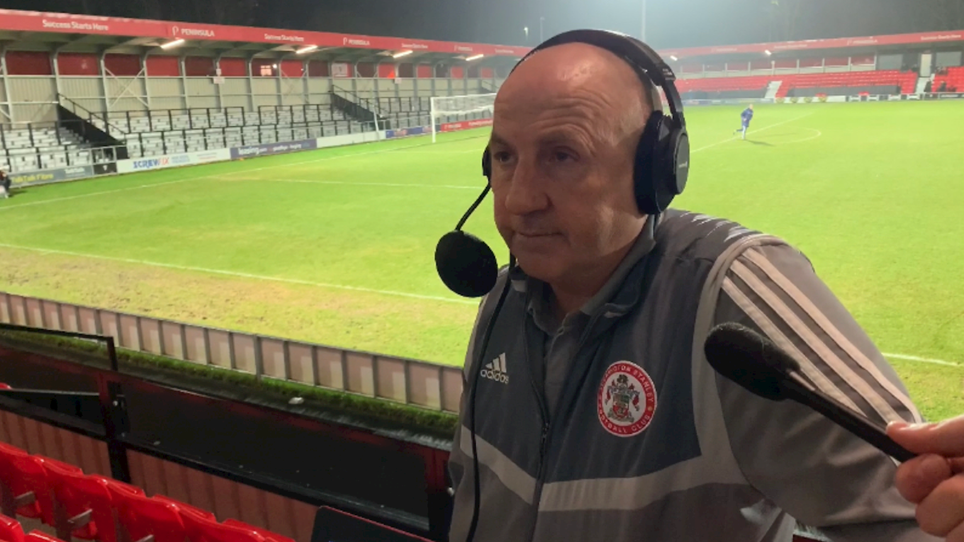 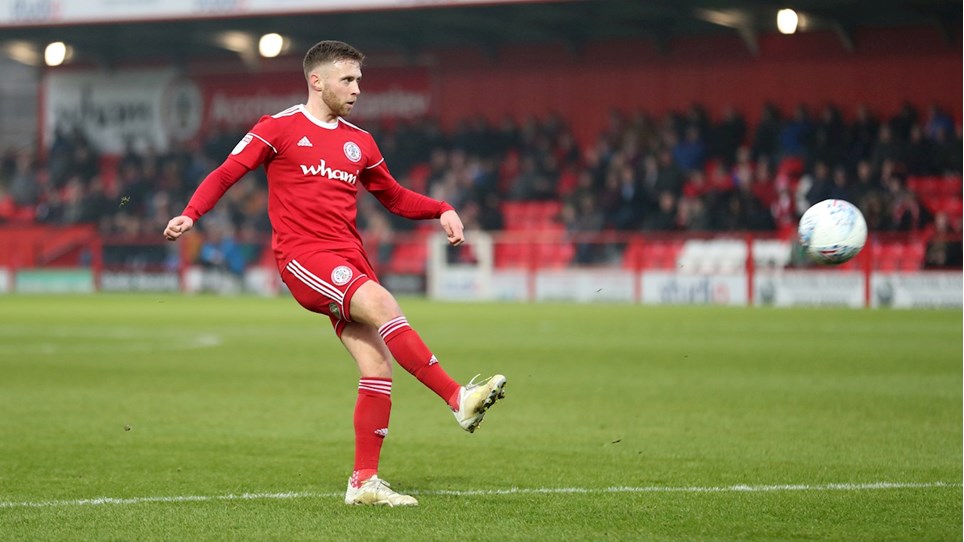