Goals either side of the break from Offrande Zanzala and Colby Bishop sent Stanley through to the last 16 of the Leasing.com Trophy and a trip to Fleetwood Town.

Zanzala pounced after 10 minutes and sub Bishop made the game safe late on against Bolton Wanderers, with the Reds earning £20,000 with the win.

John Coleman made eight changes for the game, giving squad players a chance to stake their claim for a first team spot.

Zanzala opened the scoring when a Bolton goalkick found Jordan Clark who played in the striker one-on-one with Remi Matthews. The keeper saved his first shot but Zanzala was there to slot home the rebound to add to the double he scored against Bolton in the recent 7-1 League One win.

Stanley looked the livelier and good work between Joe Pritchard and Jerome Opoku ended with the Fulham loanee having a fierce shot which was well saved by Matthews.

The Reds were bossing the chances but Bolton did have a quick breakaway and Dennis Politic was unable to convert it into a shot.

Striker Bishop came on for Zanzala at the break and Bolton made two substitutions at half-time as they chased the game.

And it was Wanderers who started the second half strongly and one of the subs Thibaud Verlinden forced a strong save out of Josef Bursik with the Stoke loan keeper blocking the follow-up.

Immediately after Sam Finley tried his luck with a dipping shot which Matthews touched over the bar and former Bolton winger Pritchard fired wide.

Wanderers were getting on top in the second half without testing Bursik, the closest they came was from Josh Emmanuel’s fierce shot on the turn which whisked across the face of goal and wide.

Wilson Carvalho and Lamine Kaba Sherif came on for the final 10 minutes as Stanley looked to get a second.

Aji Alese fired wide as the game ticked on and it was Bishop who made it safe with an easy tap-in on 84 minutes after Clark’s shot had been pushed out by Matthews into the path of the striker. 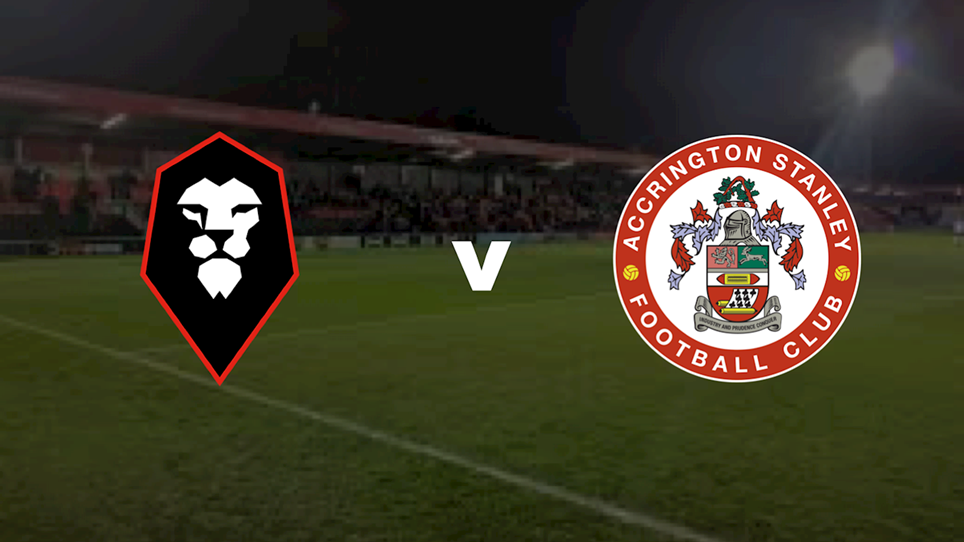 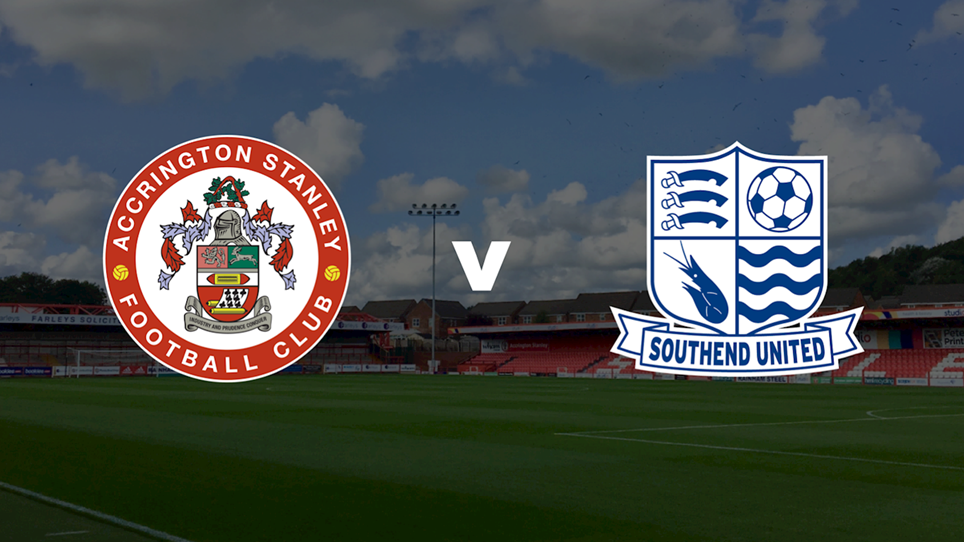 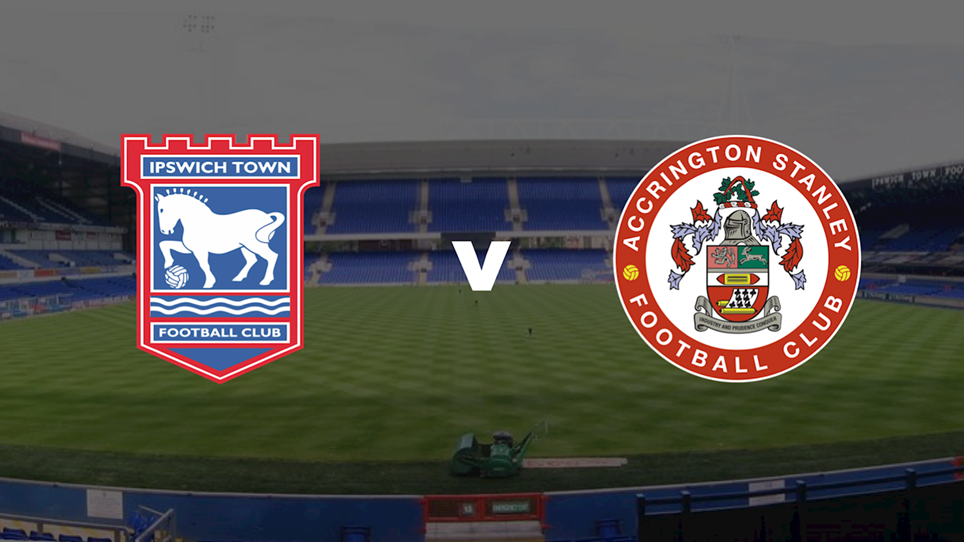 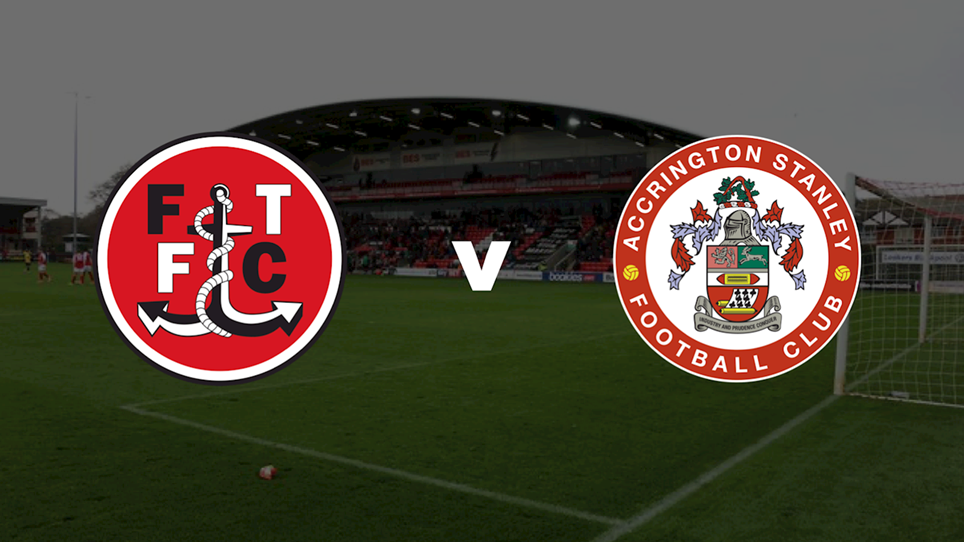