Accrington Stanley manager John Coleman will be hoping his side can make it seven games unbeaten when they welcome Burton Albion to the Wham Stadium this afternoon, 3pm kick-off.

The Reds come into the game on the back of a late 1-0 win over Blackpool, with Sean McConville grabbing the winner in second half injury time.

Burton Albion also come into the game in fine form, with the Brewers having beaten Tranmere Rovers 4-2 at home on Boxing Day.

In the dugout for Burton is Nigel Clough, with the 53-year-old having been in charge of the club for 16 of the last 22 seasons. 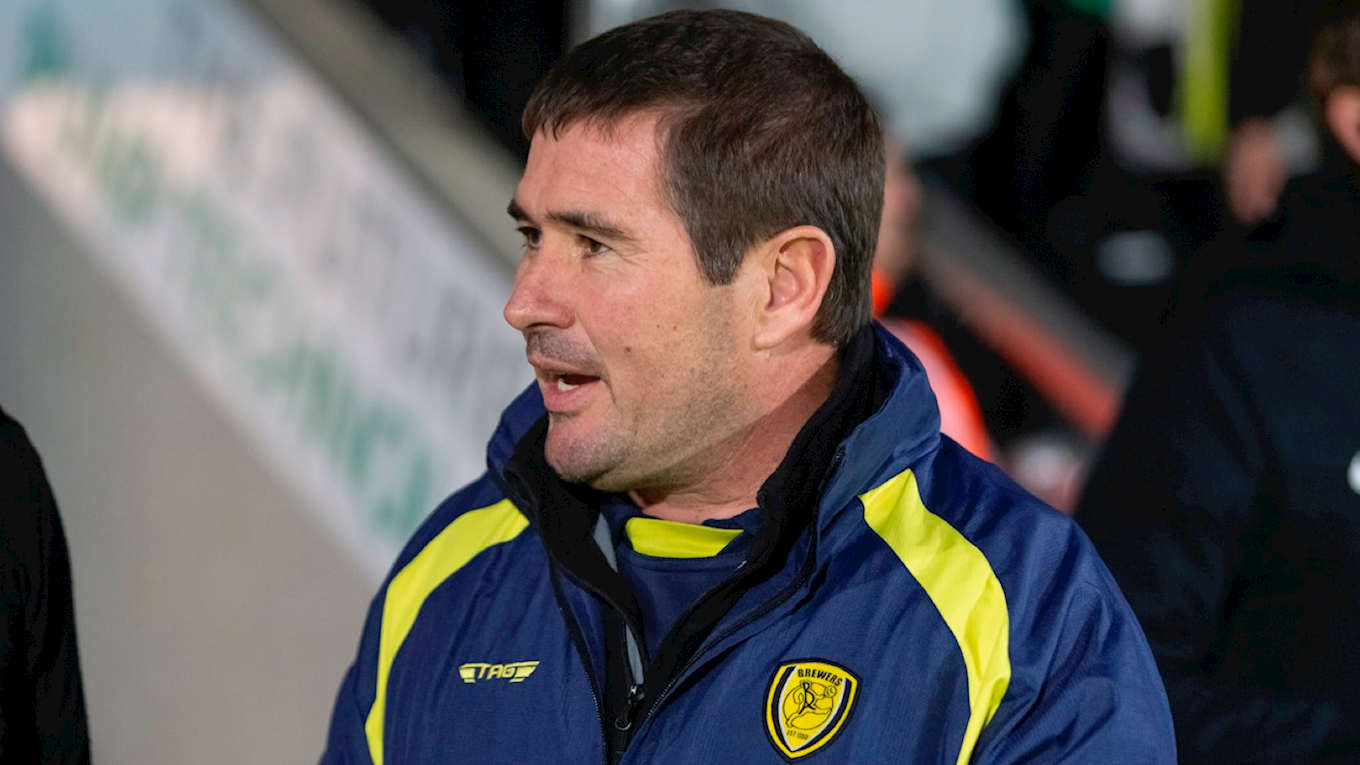 The corresponding fixture ended 1-1 in September 2018, with the Brewers winning the reverse fixture 5-2 in March 2019.

Kieran O'Hara - O'Hara is currently on loan at Burton Albion from Manchester United. The 23-year-old joined The Red Devils in July 2012, having represented the club at the Future Cup earlier in the year. The goalkeeper has had seven separate loan spells away from Old Trafford, including time at Stockport County, Morecambe and Macclesfield Town. Although O'Hara was born in Manchester, he has represented the Republic of Ireland on two occasions. 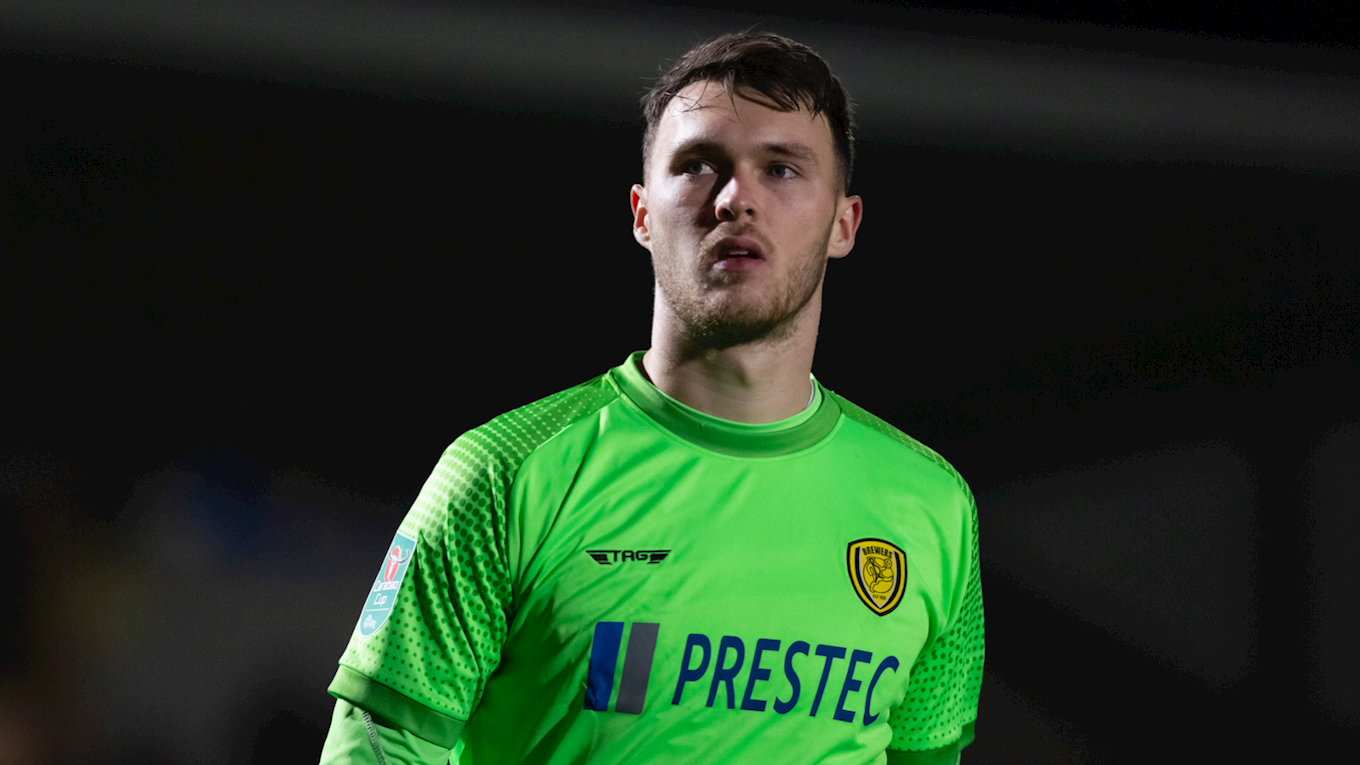 Scott Fraser - Fraser began his career with Dundee United and the midfielder went on to make 106 appearances across five seasons with The Terrors. The 24-year-old left Scotland to join Burton Albion in the summer transfer window of 2018, as he signed a two-year deal with the Brewers. In his first season with the club, Fraser made 50 appearances and scored seven goals as the club finished 9th in Sky Bet League One and reached the semi-finals of the EFL Cup. The Scotsman has continued his fine form this season and has been one of the club's most influential players this campaign. 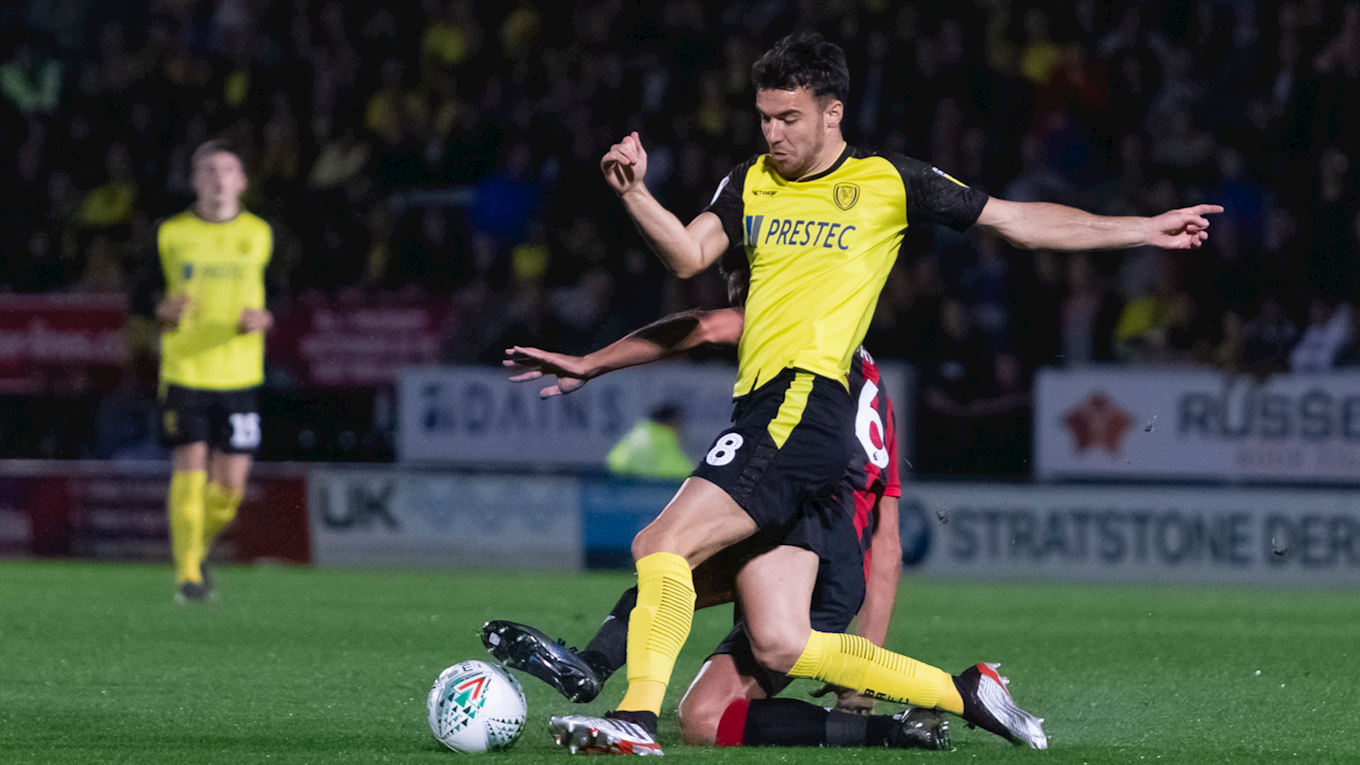 Liam Boyce - Boyce began his senior career with Cliftonville, before departing for German side Werder Bremen in August 2010. The 28-year-old was released by Bremen in October 2011, with the striker then returning to Cliftonville in January 2012. Over the course of his two spells with the Northern Irish side, Boyce hit 70 goals in 130 appearances, before he signed for Ross County in June 2014. A further 55 goals in 115 games followed for the Scottish side, as Boyce earned himself a move to Burton Albion in June 2017. The Northern Irish striker has also represented his country on 17 occasions. 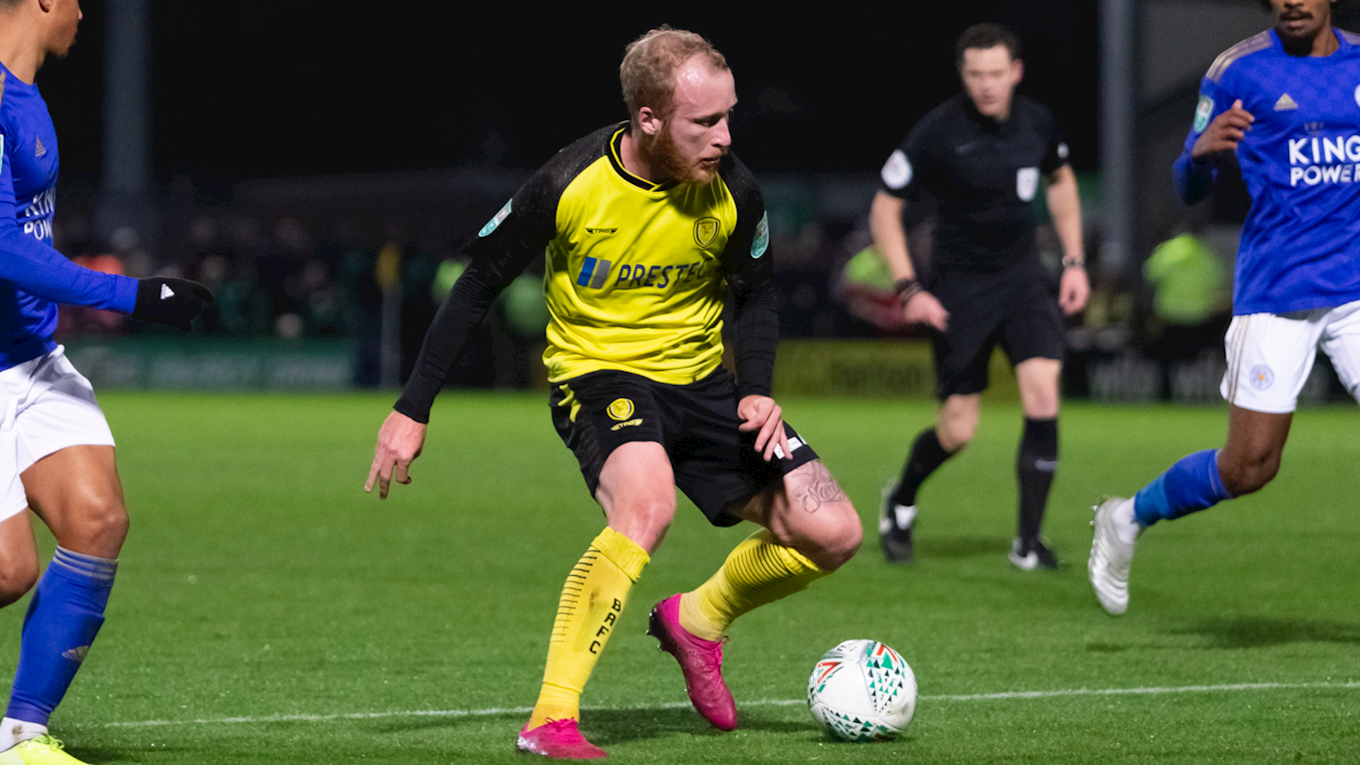 Right-back John Brayford is a doubt for Nigel Clough's side after the 32-year-old was taken off late in the Brewers' 4-2 win over Tranmere Rovers.

Both Seamus Conneely and Colby Bishop missed the win over Blackpool with groin and back injuries respectively, and the duo are set to have fitness tests ahead of this afternoon's game.

After captaining the Reds in the 1-0 win over Blackpool, defender Mark Hughes expects a tough test against Nigel Clough's Burton Albion.

"Burton won't be easy, I think they're in a false position in the league table.

"They were one of the best teams if not the best when we played them last year, especially at their place.

"They are excellent going forward and have a lot of attacking threats."

To read the full interview with the 33-year-old, CLICK HERE!

Stanley will be wearing their home kit for this afternoon's Sky Bet League One game at the Wham Stadium, CLICK HERE to buy yours!