Accrington Stanley manager John Coleman will be hoping his side can return to winning ways when they face Blackpool at Bloomfield Road this afternoon, 3pm kick-off.

The Reds are currently five games unbeaten, with striker Offrande Zanzala securing a late point away at Doncaster Rovers in Stanley's last outing.

However the hosts come into the game on the back of a 1-0 home defeat to Shrewsbury Town, with Fejiri Okenabirhie scoring from the penalty spot.

In the dugout for Blackpool is Simon Grayson, with the 50-year-old having returned for a second spell at Bloomfield Road in July 2019. 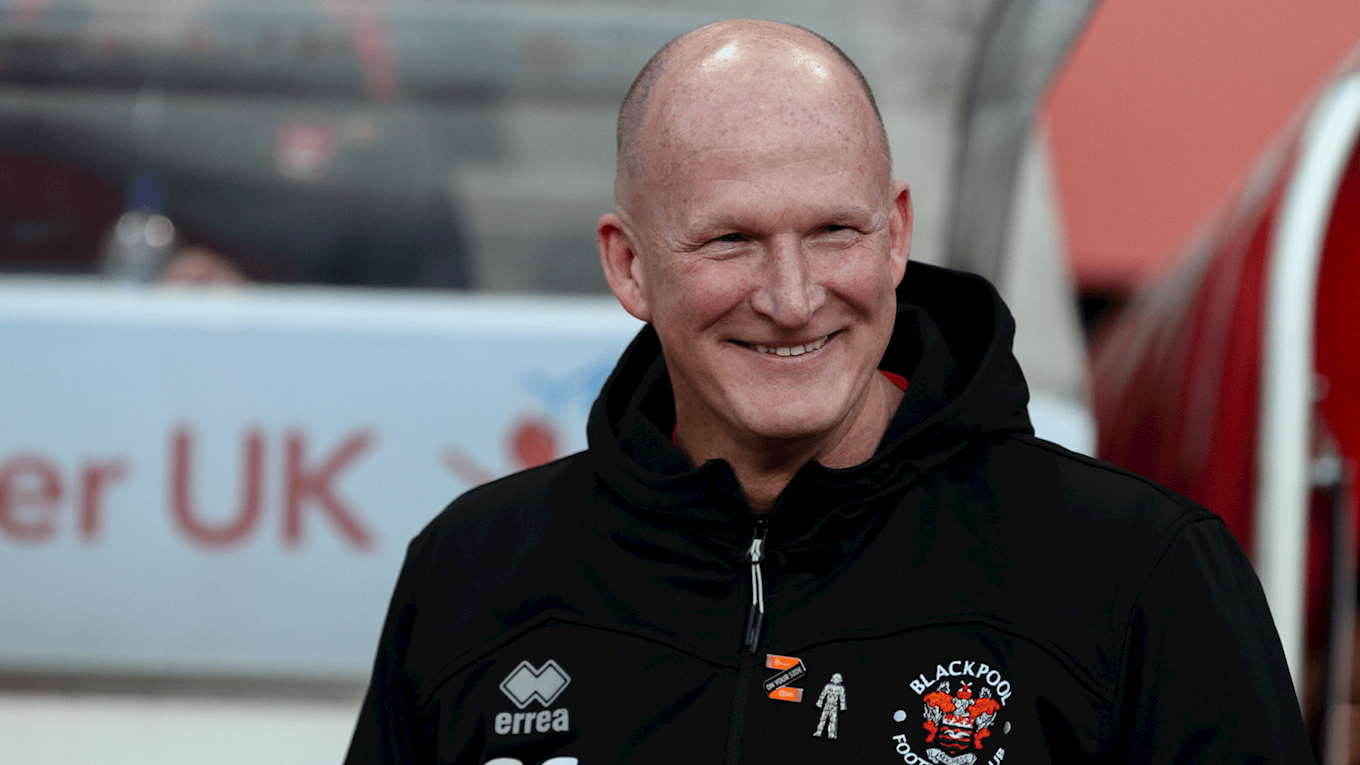 Stanley defender Mark Hughes secured a point with a late equaliser in the corresponding fixture last season, with the reverse fixture finishing 2-1 to Blackpool.

Matty Virtue - Virtue came through the Liverpool Academy and the 22-year-old moved on loan to Notts County in January 2018. The Epsom-born midfielder signed for Blackpool in January 2019 and he scored his first professional goal against the Reds in March 2019. Virtue has scored three goals so far this season, including a late equaliser against Stanley in the reverse fixture earlier in the season. 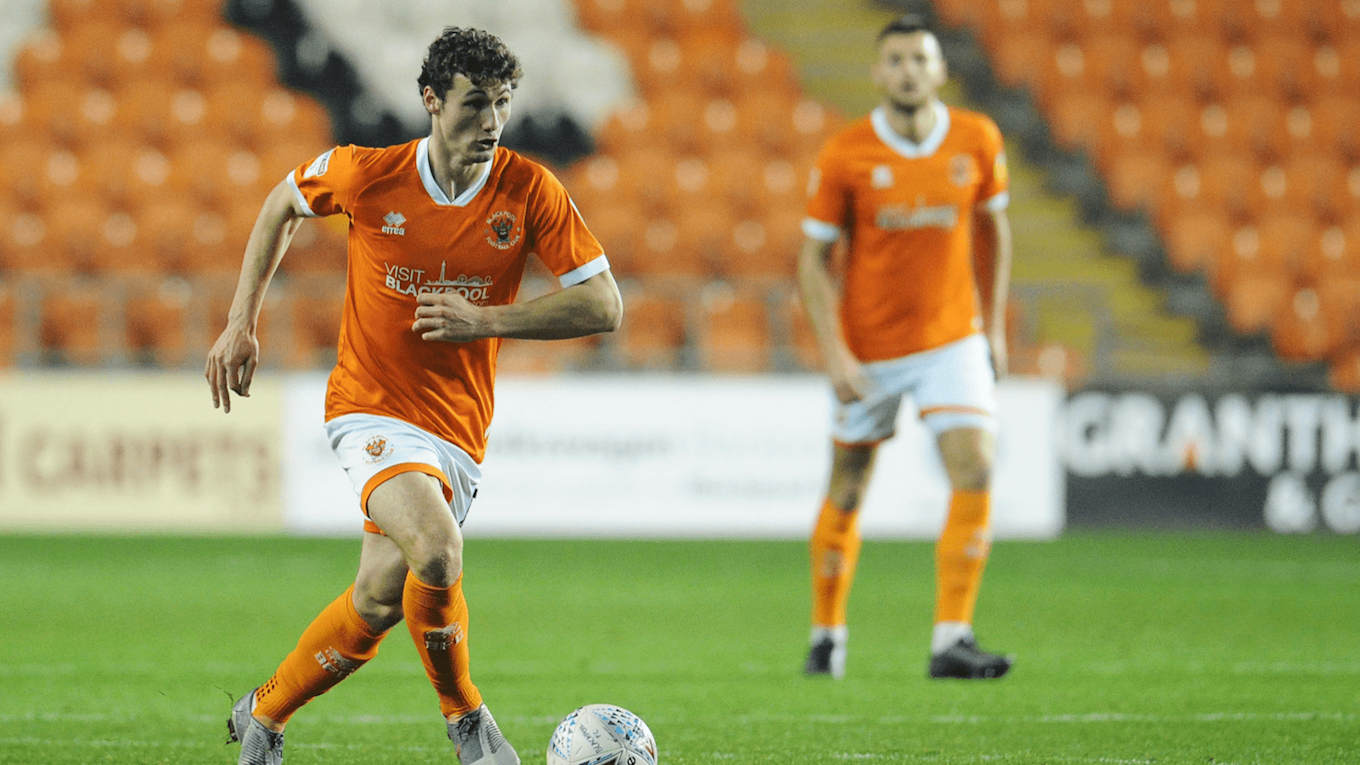 Sullay Kaikai - Kaikai is a product of the Crystal Palace Academy and he made 11 appearances for the club. During his time at Palace, the winger went out on loan to five different clubs, before joining Dutch side NAC Breda permanently in January 2019. Six months later the 24-year-old joined Blackpool and he has found the net on six occasions this season. 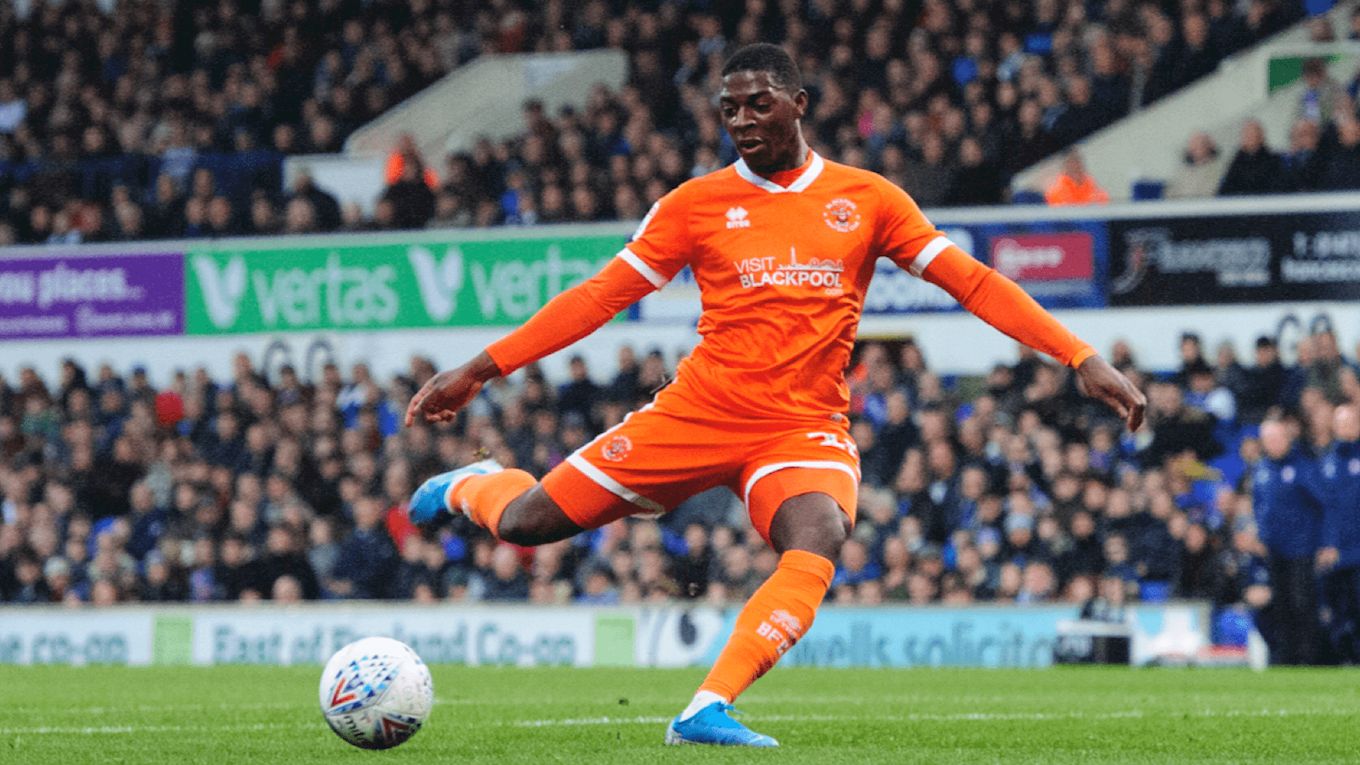 Armand Gnanduillet  - Gnanduillet began his career in France before joining Chesterfield in January 2013, with the striker then going on to make 98 appearances for The Spireites. A move to Leyton Orient followed before he signed for Blackpool in August 2016. The 27-year-old joined South African side Baroka in the summer of 2018, but he was never formally registered as a player for the Polokwane-based club, and he then returned to The Seasiders in July 2018. Gnanduillet has made over 130 appearances for the club and has scored 13 goals so far this season.

Reds striker Colby Bishop came off in the 1-1 draw with Doncaster Rovers with a back injury, but assistant manager Jimmy Bell is hoping that the 23-year-old will be okay for this afternoon's fixture.

Stanley captain Seamus Conneely is looking forward to playing in front of a big crowd at Bloomfield Road.

"I'm looking forward to the atmosphere, we always bring a big crowd and it'll be even better because we're playing on Boxing Day, so it should make for a good game."

To read the full interview with Stanley's captain, CLICK HERE!

Tickets for the match at Bloomfield Road are available right up until kick-off, CLICK HERE for ticket prices!

Stanley will be wearing their away kit for this afternoon's Sky Bet League One game at Bloomfield Road, CLICK HERE to buy yours!