Michael Nottingham was on target but Accrington Stanley lost 2-1 to table-topping Sunderland at the Stadium of Light.

Dan Neil opened the scoring for Lee Johnson’s side with a Nottingham header drawing the Reds level in the first half.

However Carl Winchester’s second half strike was enough to give the Black Cats their first win over Stanley on home territory.

Goalkeeper James Trafford and striker Dion Charles returned to the starting XI after international duty for the Reds.

Lynden Gooch headed over from close range for Sunderland and the home side took the lead on 15 minutes.

A headed clearance from the box eventually found midfielder Neil on the edge of the area and he made time and space and rifled the ball past Trafford into the top corner of the net.

Elliot Embleton fired over for Sunderland while a Ross Sykes strike was straight at Thorben Hoffmann.

Sunderland’s Winchester wasn’t far off with a curling strike and then Stanley equalised on 30 minutes after Mitch Clark’s ball in was deflected narrowly wide.

From it, Sean McConville's corner found the head of Nottingham in the area and he powered home his second goal of the campaign.

Charles had a close-range strike blocked from a McConville free kick as Stanley started to press but Sunderland were dangerous, Gooch playing a ball across the face of goal.

Just before half-time, the ball pin-balled around the area from a McConville free kick but no one was able to capitalise to leave it level at the break.

Ethan Hamilton came on for Harry Pell at the re-start, Pell was walking a tightrope after a yellow card in the first half.

Aiden McGeady had the first chance – a low shot pushed around the post by Trafford while, from the resulting corner, the Reds stopper kept out Luke O’Nien’s powerful strike.

Sunderland took the lead on 58 minutes when McGeady fed the inrushing Winchester in the area and he fired into the far corner of the net.

Colby Bishop’s looping header was collected by Hoffmann and Trafford did superbly to deny striker Stewart when he raced clean through.

It was end-to-end with McGeady firing narrowly wide while Charles set up Bishop and his strike was headed off the line by Dennis Cirkin.

Sunderland were on the hunt for a third and broke in numbers on 81 minutes with Charles using his pace to race back and block Embleton’s goalbound strike.

Stanley kept going and Sam Sherring had a chance to equalise when he got the ball in the area two minutes from time but he couldn’t find the target.

In six minutes of added time, the Reds did all the pressing but couldn't find the equaliser. 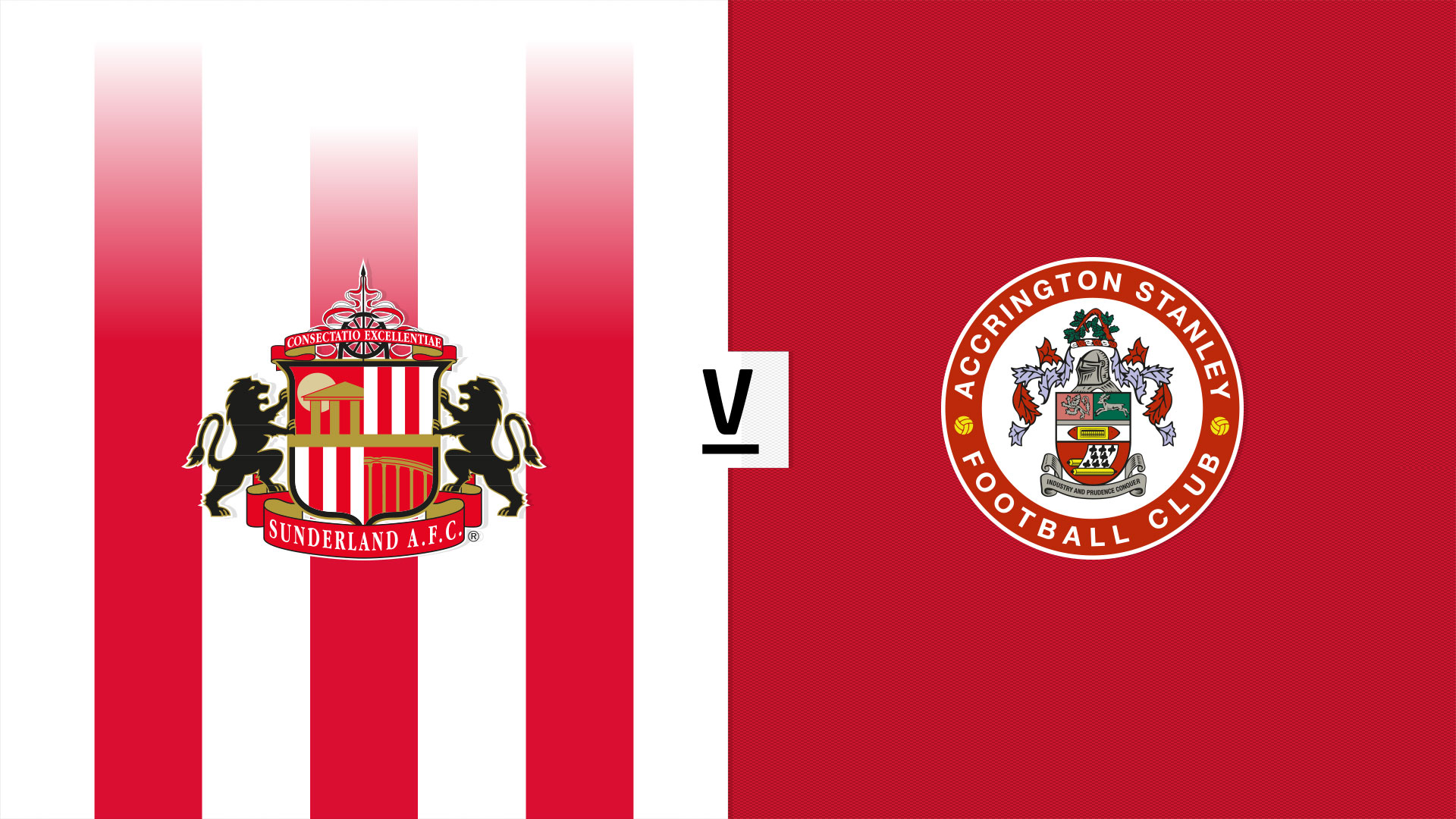 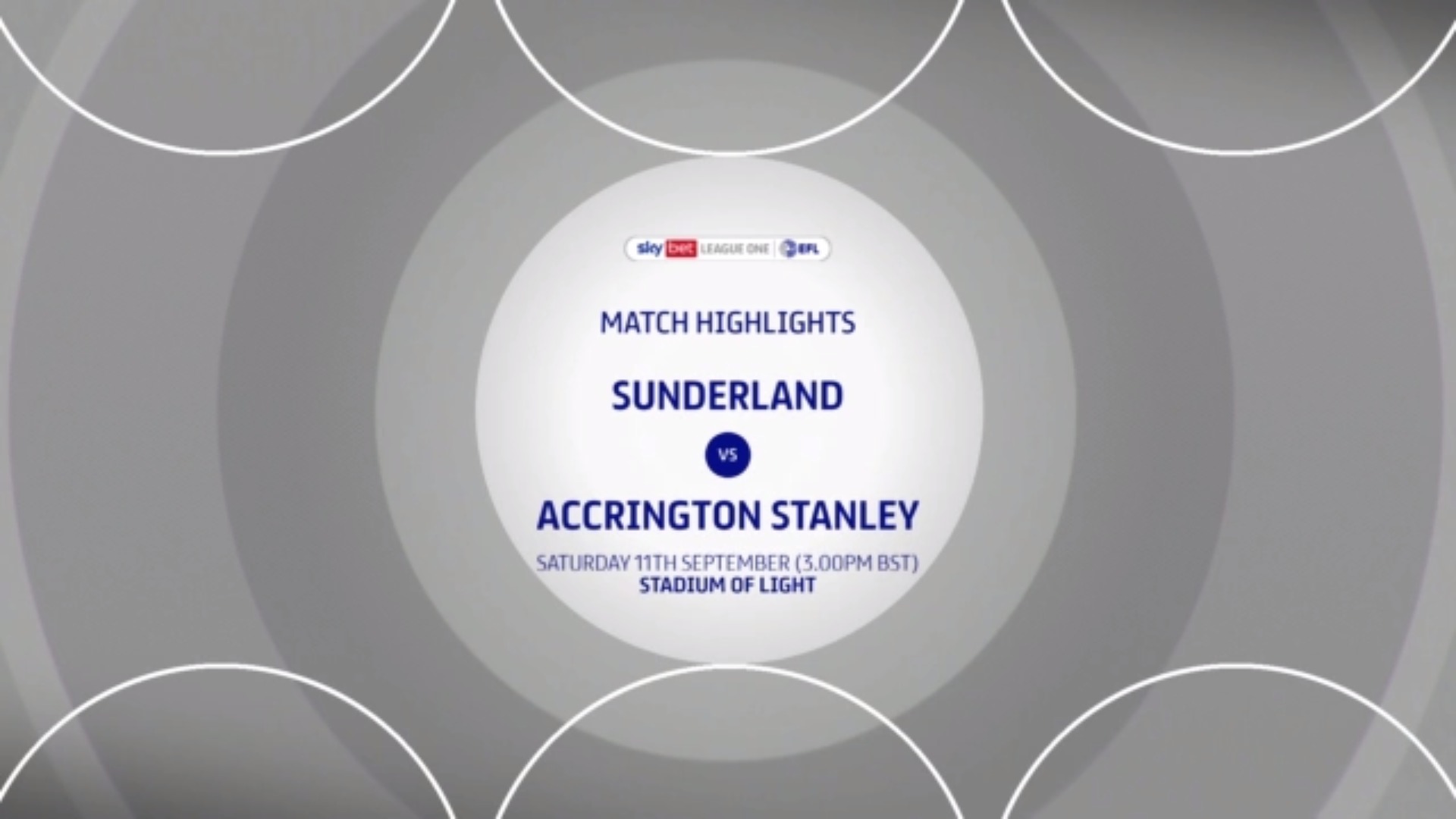 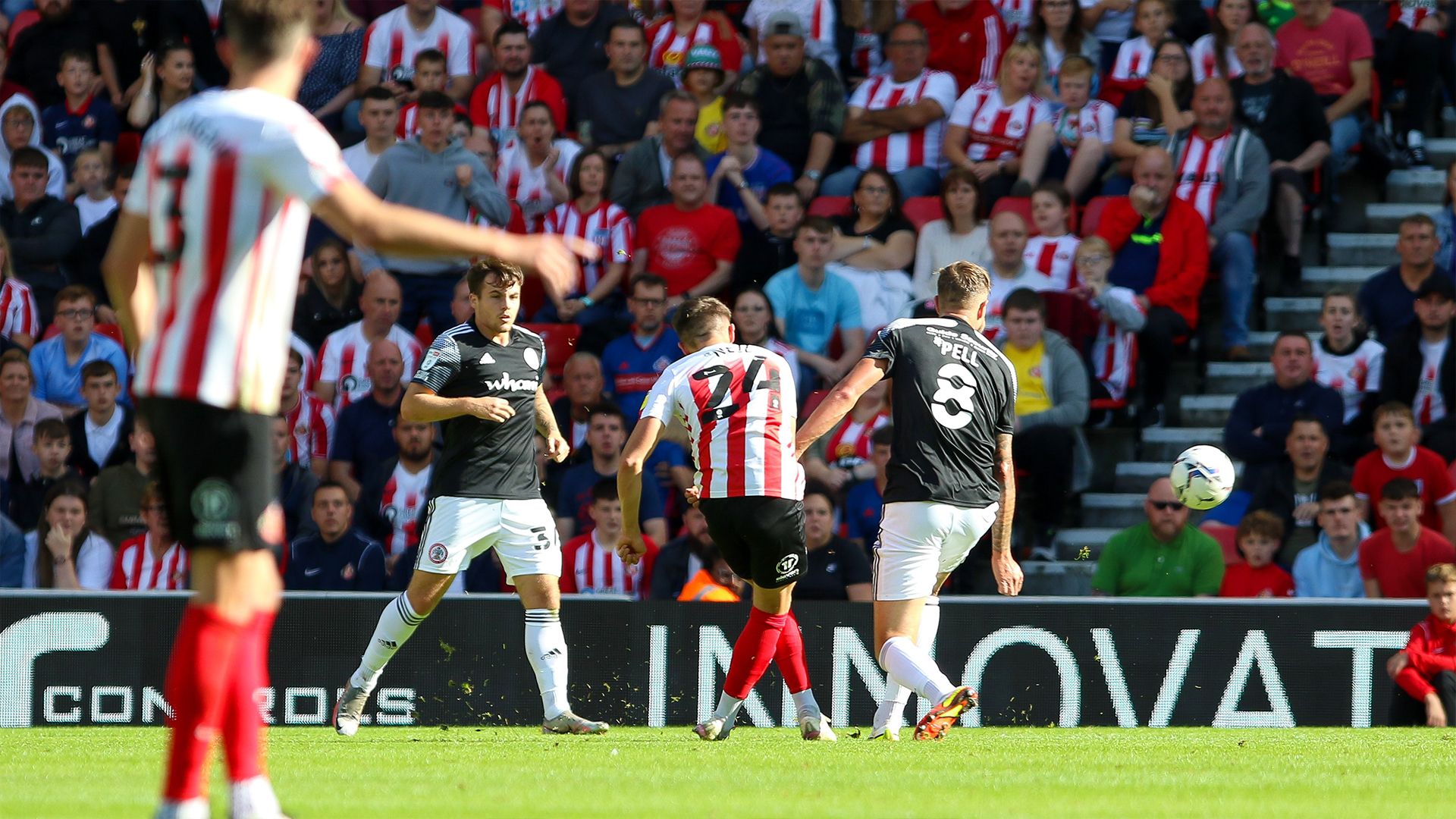