Accrington Stanley kept a morale-boosting clean sheet and had keeper Toby Savin to thank for making a number of superb saves.

Savin and his Stanley defence stood firm against the Gills with the crossbar also keeping out Steve Evans’ side.

A  clean sheet however was a welcome boost as John Coleman admitted pre-match, the Reds had conceded too many goals so far this season.

Matt Butcher missed out with injury with John O’Sullivan coming back into the side.

Gillingham had the better of the early chances. On 17 minutes, John Akinde rifled the ball over in a good position, Vadaine Oliver chipped Savin and the crossbar minutes later and the Reds keeper kept out a flick header from Max Ehmer.

The Reds came close again when Savin’s goalkick was flicked on by Colby Bishop to set up Harry Pell but his volley was wide.

On the stroke of half-time, Savin kept his side in it, pulling off a fantastic stretching save to keep out Akinde’s firm header and Oliver put the follow-up wide much to his agony and the relief of the Stanley bench.

Gillingham’s Stuart O’Keefe had three early chances at the start of the second half as the home side looked for an opener.

Savin then pushed out a Danny Lloyd long range strike and, as the ball bounced around the area, Michael Nottingham and Ross Sykes both blocked goalbound efforts from O’Keefe.

Mustapha Carayol’s free kick was pushed out by Savin and again Nottingham made a vital sliding clearance with Gills players bearing down on the loose ball in the six yard box.

And then it was relief in the 83rd minute as, following a goalmouth scramble from a Gills corner,  Jack Tucker’s effort was headed off the line. As the ball bounced around the box, it came out to Kyle Dempsey and his cross/shot hit the corner of the crossbar.

Both sides pressed to the end but both drew blank. 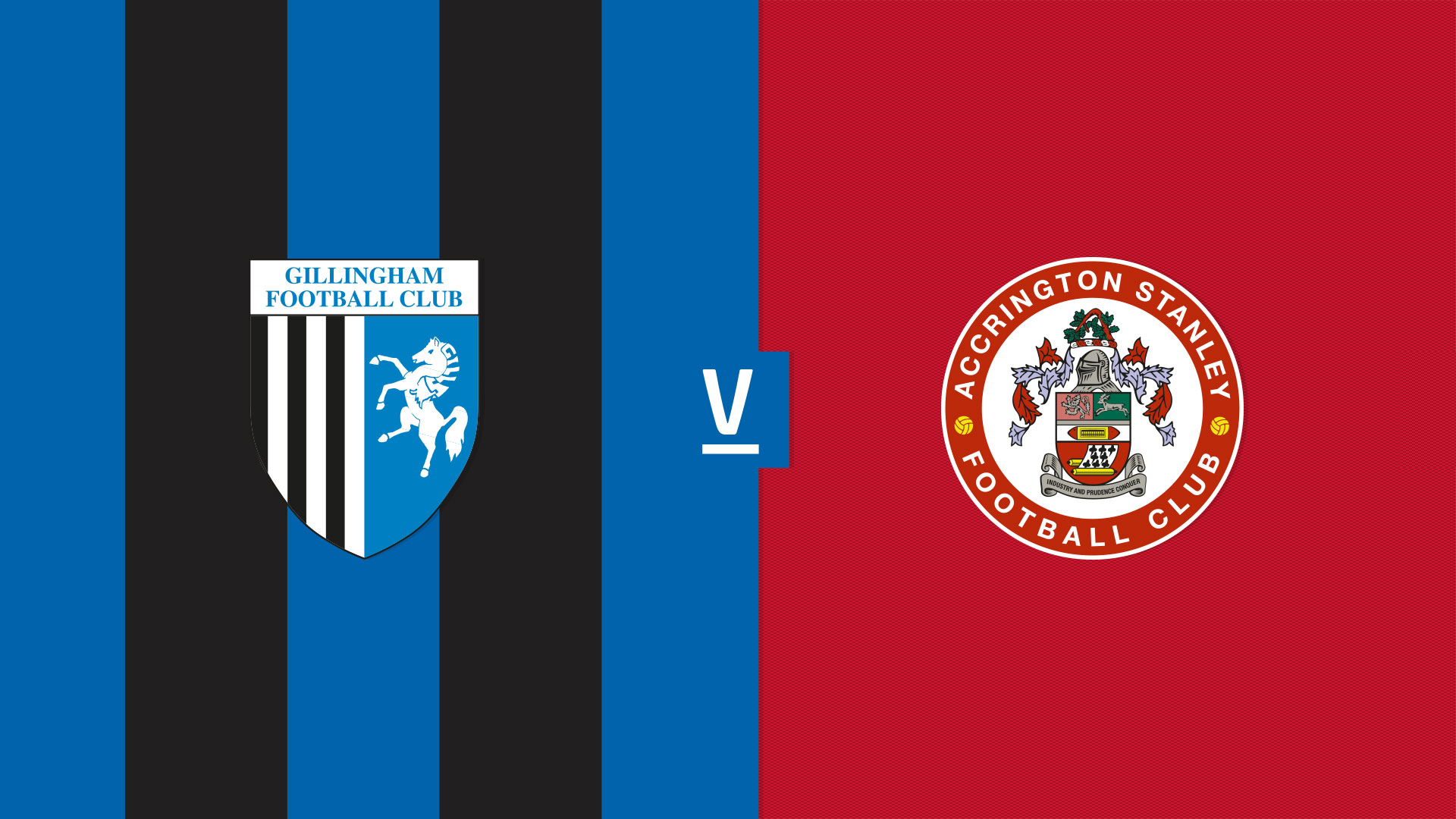 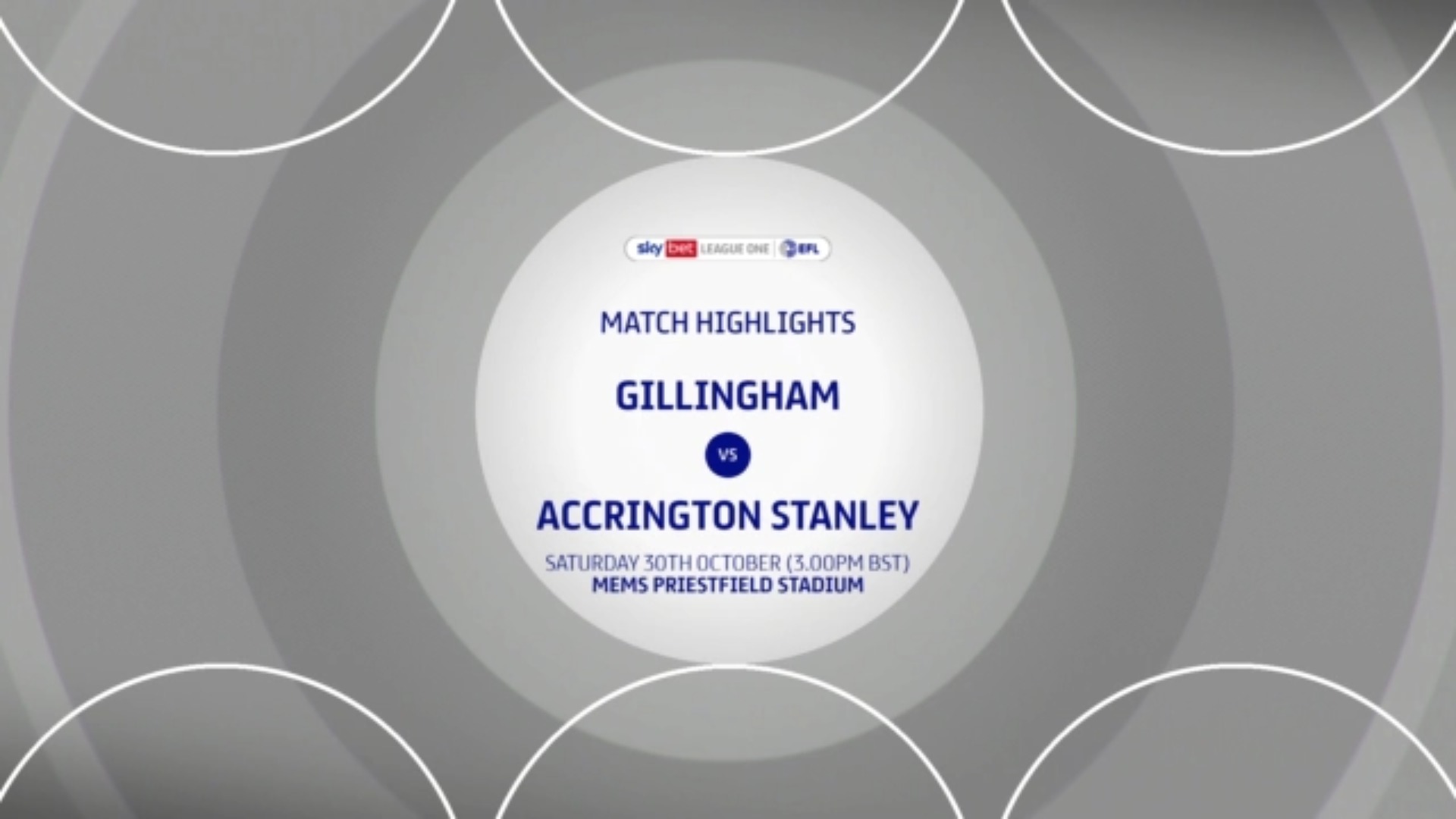 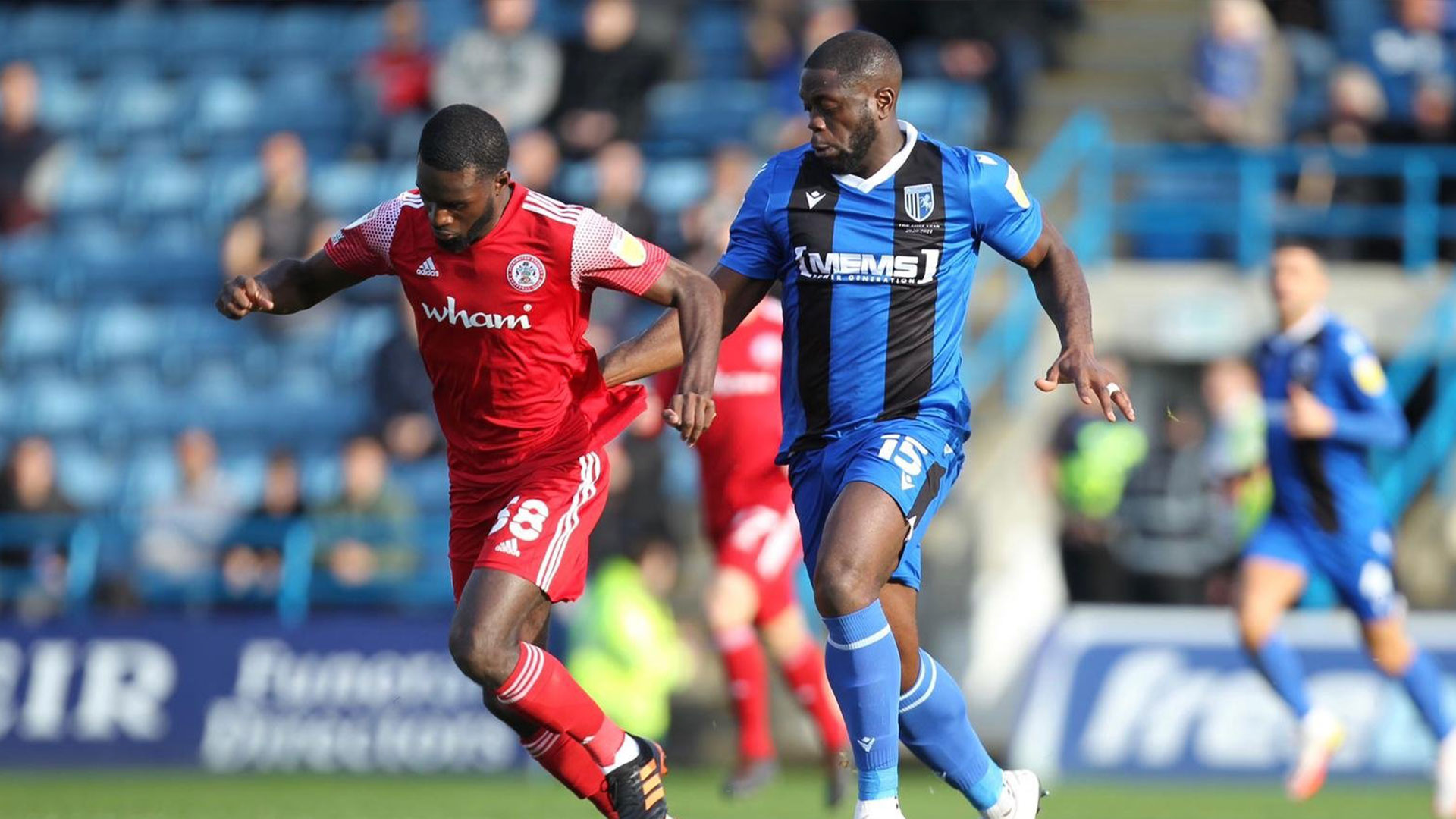