Double hero Harry Pell should have chalked up a hat-trick but Accrington Stanley still celebrated a vital away win with a thrilling performance at Charlton Athletic.

Pell scored a scorcher of a free kick on nine minutes before David Morgan’s own goal drew the Addicks level.

Pell had another free kick which crossed the line but the goal wasn’t given before Stanley took charge in the second half.

Pell got a second and then Ethan Hamilton scored a superb solo goal although it made for a nervy finish when Jayden Stockley got one back 12 minutes from time and it needed a superb Toby Savin save to deny the Addicks a draw.

However, Stanley held on for only their second away win of the season.

Ross Sykes missed out with a thigh injury and Sam Sherring came into the starting XI.

Stanley started well and got their rewards on nine minutes. Former Charlton player Pell stepped up to take a 25-yard free kick and found the top corner of the net for his third goal of the season.

The Reds were bossing it but Charlton were still dangerous as ex-Red Sean Clare had a goalbound strike from the edge of the area deflected wide.

Colby Bishop’s overhead kick was collected by keeper Craig MacGillivray while Matt Butcher fired over the bar as Stanley looked to increase their lead.

However, on 31 minutes Charlton levelled. Alex Gilbey raced down the right and played in a cross which Morgan turned into his own net.

Three minutes later, Stanley won a free kick in a similar position to the goal and Pell stepped up again. This time he went for the far corner of the net and the ball crashed against the crossbar and down and it crossed the line but frustratingly nothing was given.

Both sides then had half-chances up until the break and Stanley were unlucky not to be ahead at the interval.

However Pell got his second on 57 minutes when Sean McConville’s ball in found the midfielder unmarked in the area and he side-footed home.

A minute later it could have been three when Bishop volleyed the ball goalwards from the edge of the area but MacGillivray tipped it over.

It was three on 66 minutes with an individual effort from Hamilton. He got the ball 25 yards out, made space and raced to the edge of the area before firing low into the net.

Corey Blackett-Taylor had a shot saved by Toby Savin immediately after and Sam Lavelle fired wide.

Hamilton placed a dangerous ball across the goal as the Reds went on the hunt for a fourth.

However, on 78 minutes, Stockley got the ball in the area after Stanley’s defence failed to clear their lines and he stroked it home.

Charlton went on the attack, forcing a number of corners and Conor Washington fired into the side netting with the goal at his mercy in a nervy ending.

And Savin pulled off a superb save with his feet  to keep out Josh Davison’s volley with just minutes to go.

The Reds withstood five minutes of injury time in a breathtaking finale. 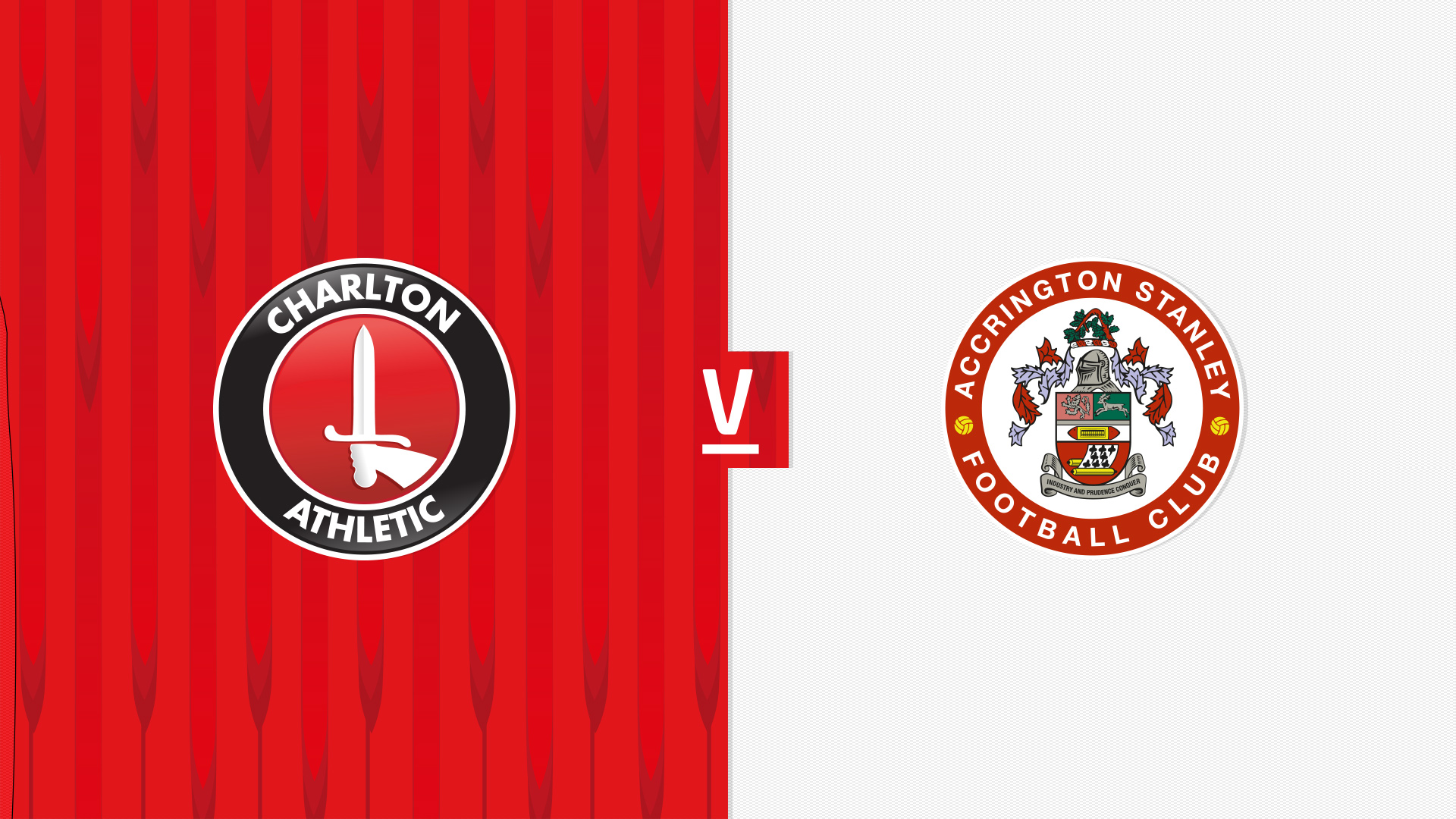 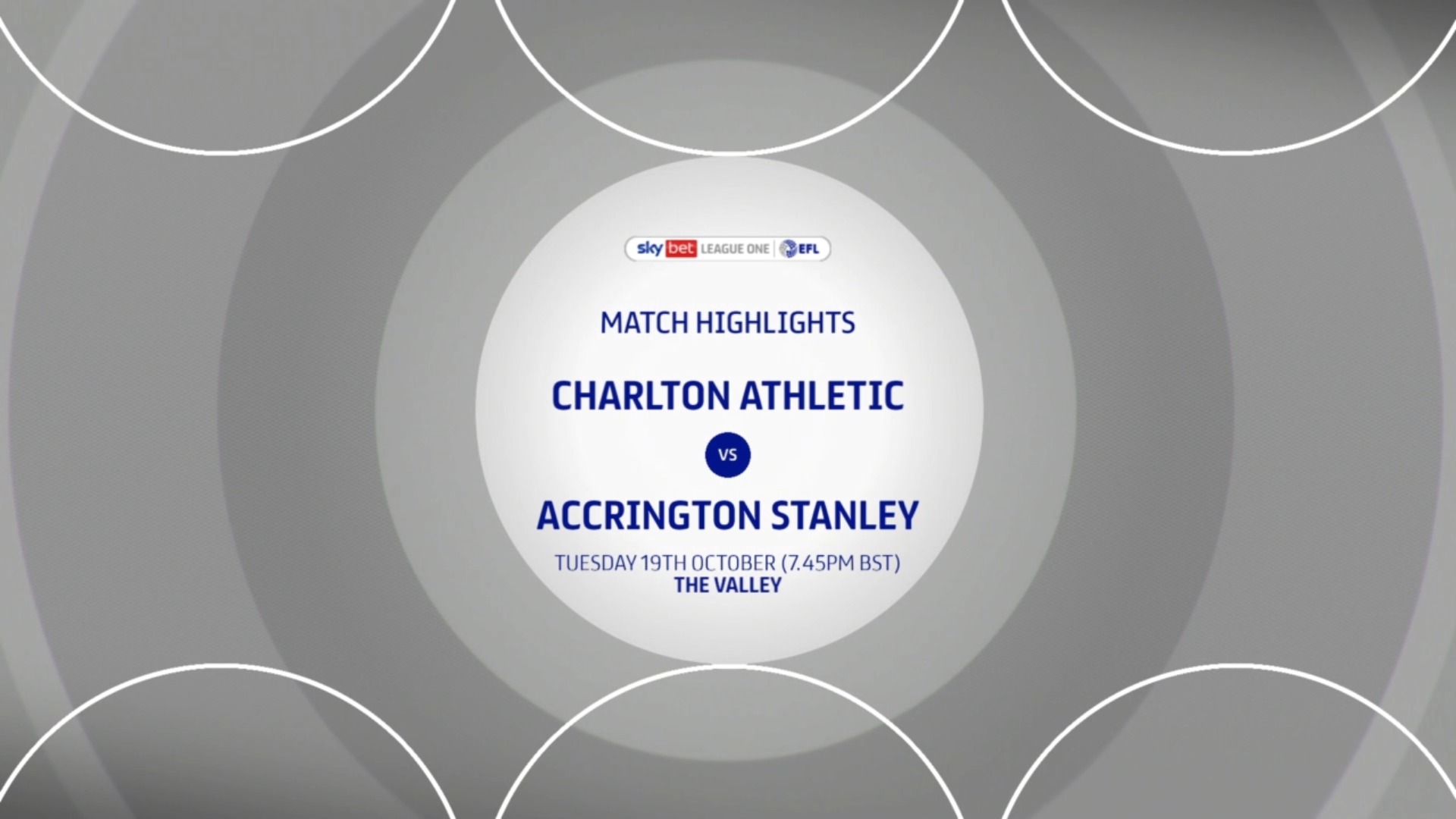 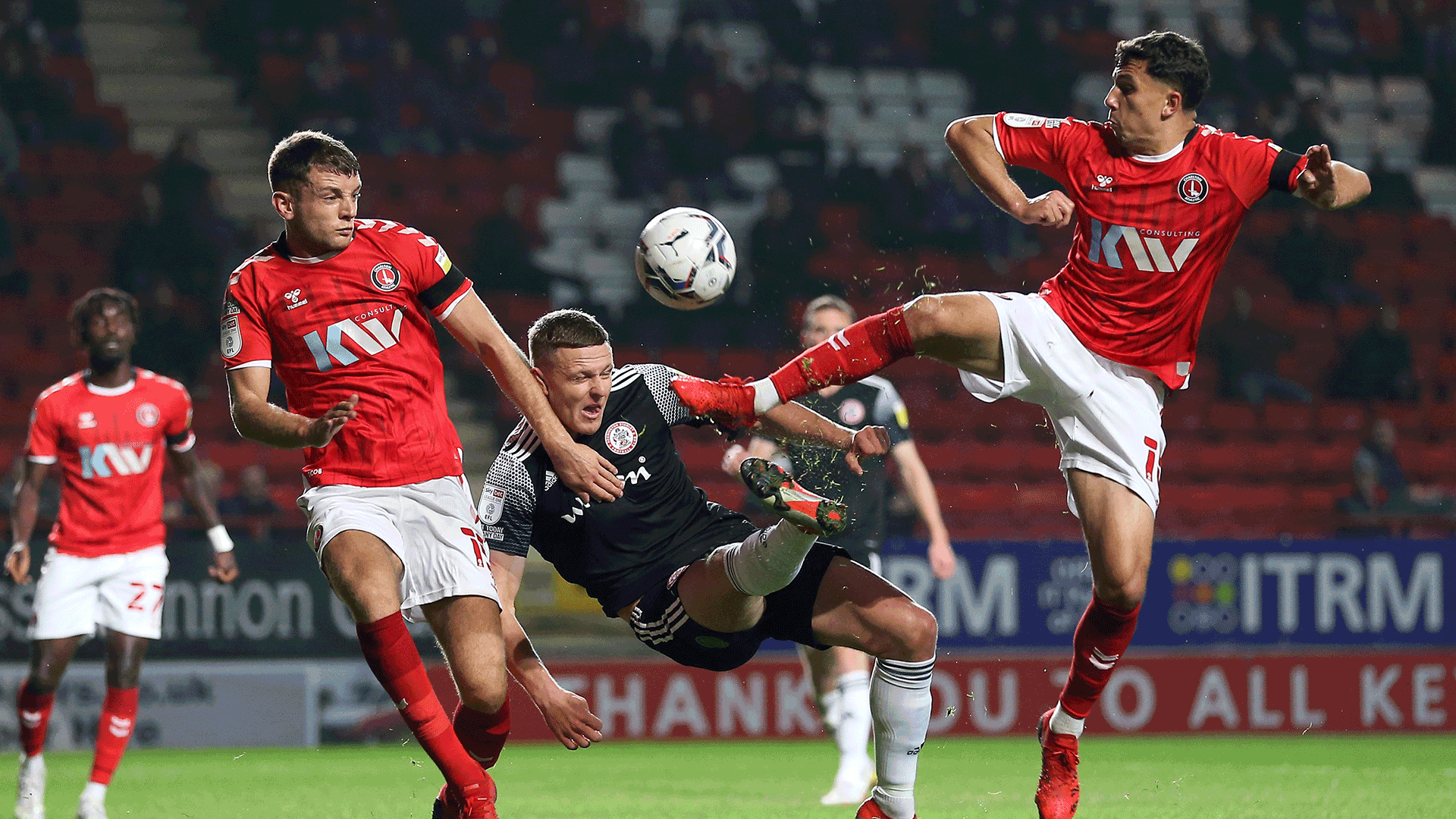