Accrington Stanley reached the knock-out stages of the Papa John’s Trophy after a 5-0 win over Leicester City Under 21s.

After winning their first game over Barrow on penalties, it meant the Reds are through to the last 32 even though they still have to play Fleetwood in the final Group G game, who are also through.

There were five different goal scorers at the Wham Stadium, with Tommy Leigh, Michael Nottingham, Jack Nolan, John O’Sullivan and Jovan Malcolm all finding the back of the net in a one-sided game.

Ross Sykes came back into the side following suspension for his 100th senior game.

Colby Bishop was captain while Nottingham and keeper Toby Savin also stayed in the team from Saturday’s 2-1 win over Ipswich.

Winger O’Sullivan started as he continued his comeback from injury while West Brom loan striker Malcolm got the nod up front. The rest were made up of the Stanley Under 23 squad.

Stanley started well and Bishop had the ball in the net on 20 minutes with a header from Nolan’s cross but it was ruled off-side.

It was one-way traffic but Leicester’s Thanawat Suengchitthawon did fire wide from 20 yards soon after in one of their few chances in the match.

Stanley took the lead on 24 minutes when Nolan’s ball from the left found Leigh at the back post and he headed home.

Malcolm shot straight at keeper Brad Young but Stanley then had a big let off on 28 minutes when Archie Procter’s backpass foiled Savin and the ball trickled just wide of the open goal.

Tom Scully rifled a strike wide while O’Sullivan’s long-range effort was deflected off-target on the stroke of half-time.

Nolan fired into the side netting just after the re-start as the Reds continued to dominate and then they scored a third on 51 minutes.

Sykes and Malcolm both had a go before the ball came to Nolan who rifled it, via a defender, into the roof of the net.

Two minutes later the ball was in the net again when Leigh’s high cross found the head of O’Sullivan and the winger made it four.

Former Leicester player Mitch Clark came on for O’Sullivan before the hour mark and Malcolm had the ball in the net but his backheel was ruled off-side.

Malcolm got his first Stanley goal though on 63 minutes when Clark fed him and he raced forward and fired low into the net.

On 65 minutes, Stanley youngsters Luke Stowe and Matty Carson came on and Carson crashed an effort into the side netting in his first move.

Bishop headed straight at Young in the final 10 minutes while Leicester almost got one back when Will Russ pounced on a loose back pass but he couldn't find the target.

Clark's volley was pushed out by Young while Carson was denied by the Tigers keeper in the dying seconds. 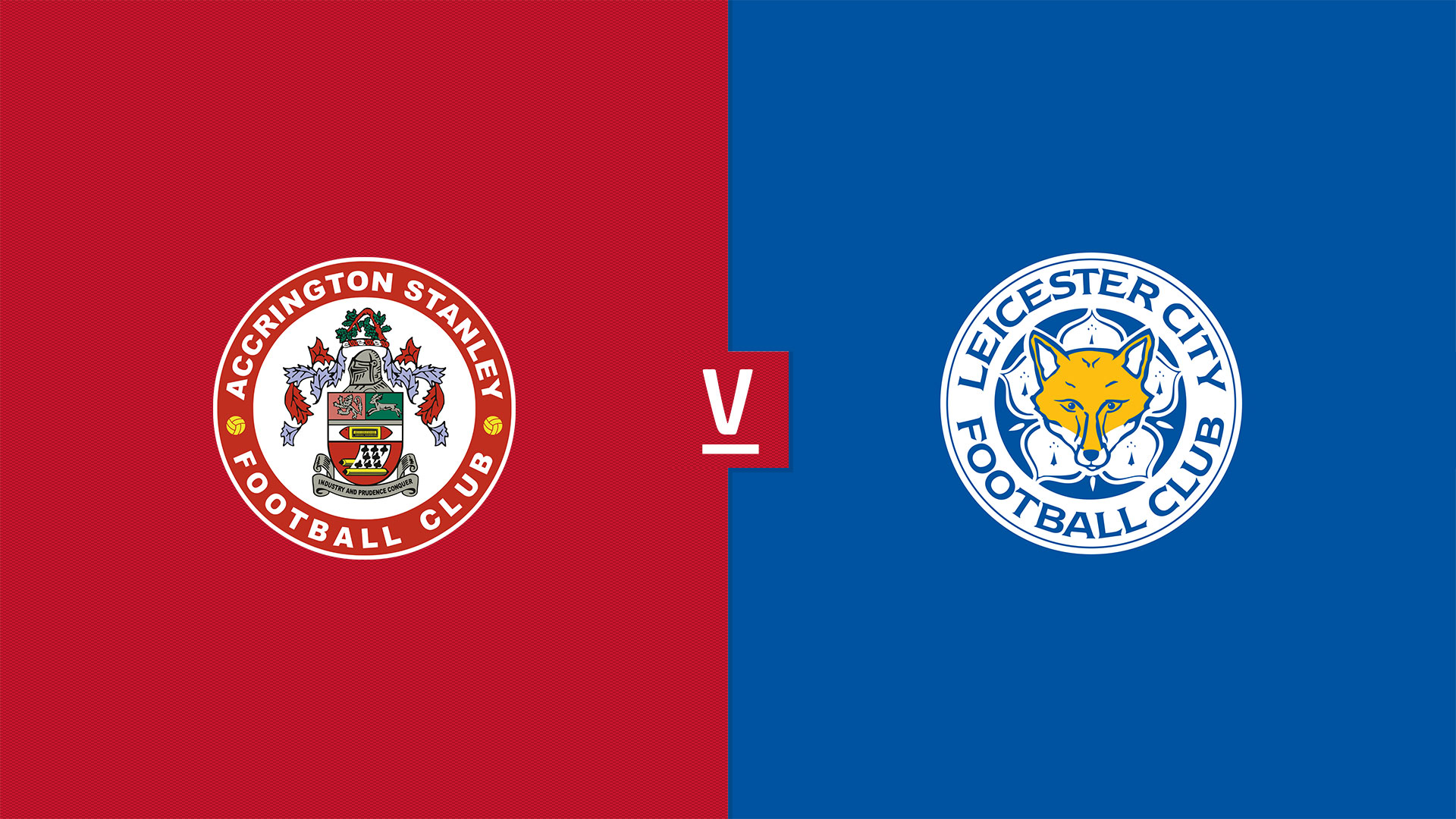 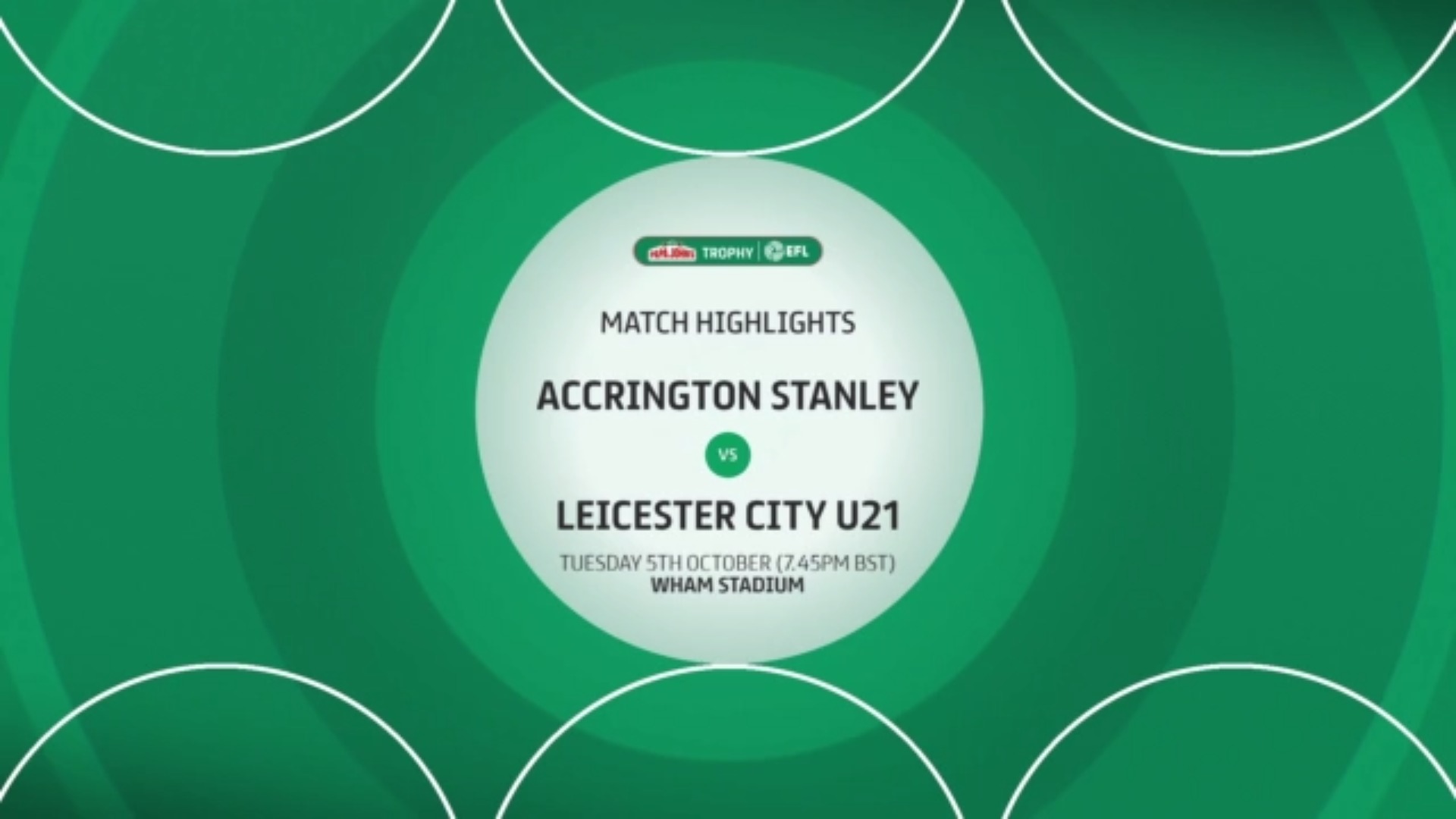 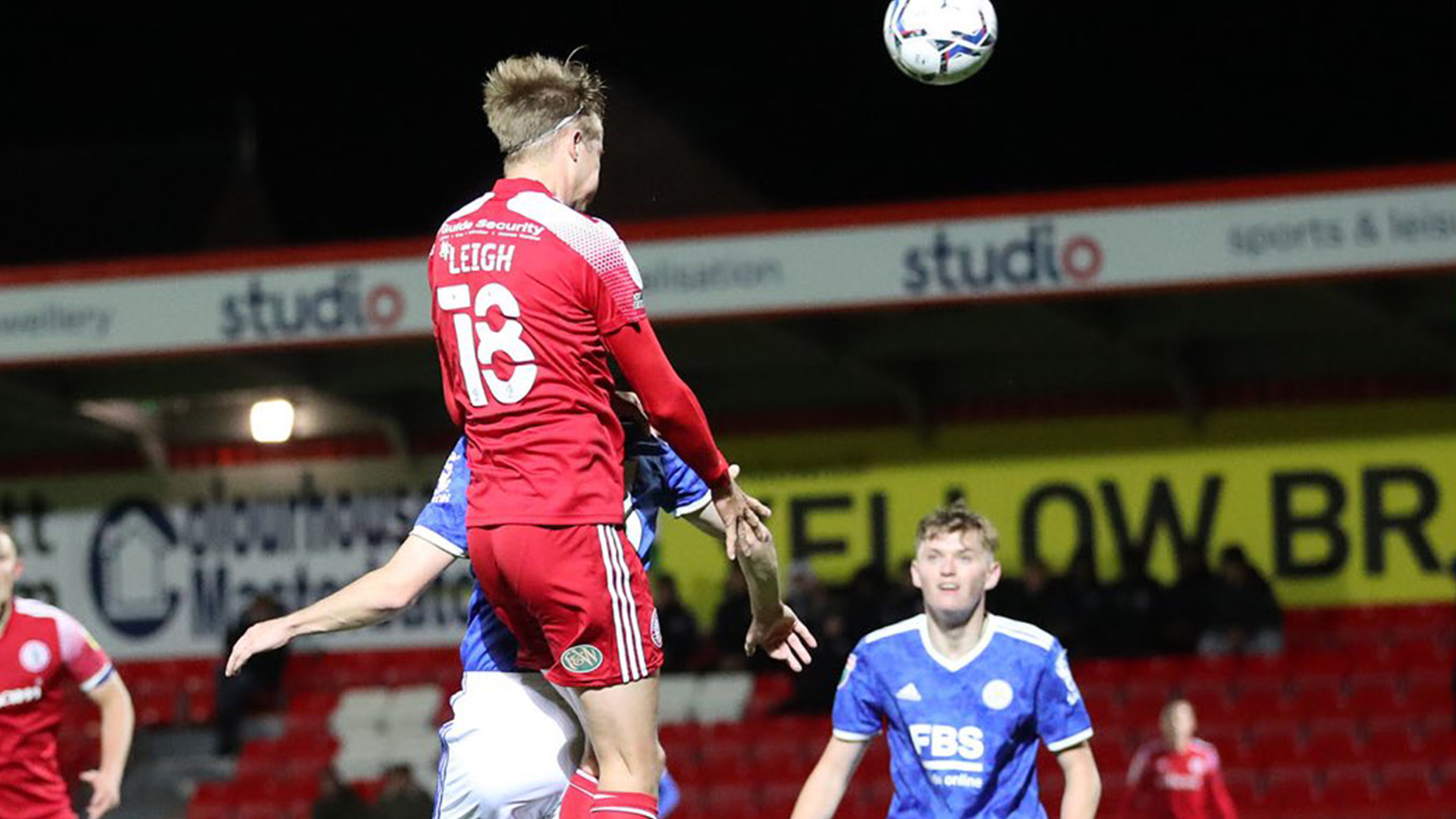