Tommy Leigh scored his first league goal but Accrington Stanley lost 4-1 to Plymouth, who went to the top of the League One table.

It was a lively encounter and frustrating as the Reds had more shots at goal than the Pilgrims – but couldn’t make them count.

John Coleman made changes to his starting XI with striker Colby Bishop suspended and midfielder David Morgan out with an ankle injury.

In came Leigh and Liam Coyle for their first league starts while Harvey Rodgers returned to the starting line-up in the league for the first time since August, following an injury.

Stanley forced a succession of early corners, appealing for handball in one and Ross Sykes heading wide in another.

Jordan Garrick had a good chance for Argyle in the first 10 minutes when he got the ball in the box but couldn’t find the target.

James Wilson had a go from distance from Plymouth and that forced the first real save of the game, with Toby Savin pushing out his chance.

From the resulting corner, Coyle broke found Harry Pell but Mansell couldn’t meet his cross into the box.

Plymouth took the lead on 23 minutes when Conor Grant’s ball into the penalty area found Joe Edwards and Ethan Hamilton challenging for the ball and it hit the shoulder of the Stanley midfielder and looped beyond Savin.

Stanley came close to an equaliser on 38 minutes when a neat passing move ended with Mansell being put through in the area but Argyle keeper Michael Cooper denied him.

Savin had to save again when Grant’s effort took a tricky deflection and, from the resulting short corner, Jordon Houghton’s shot from a tight angle went in off the post on 44 minutes to give Argyle a 2-0 half-time lead.

Stanley got one back on 50 minutes just after the re-start when Pell’s ball in found the unmarked Leigh in the six yard box and he stroked home his first league goal.

They then enjoyed a spell of pressure with a Leigh effort blocked following a sweeping move and Mansell heading wide.

However, Broom made it 3-1 on 63 minutes with a blistering strike from 25 yards, giving Savin no chance.

Savin kept out Ryan Hardie while, at the other end, there were two goalmouth scrambles with the ball bouncing around the area but Plymouth somehow kept it out.

And Plymouth made it four on 76 minutes when Broom’s chip into the box found Hardie who headed home. 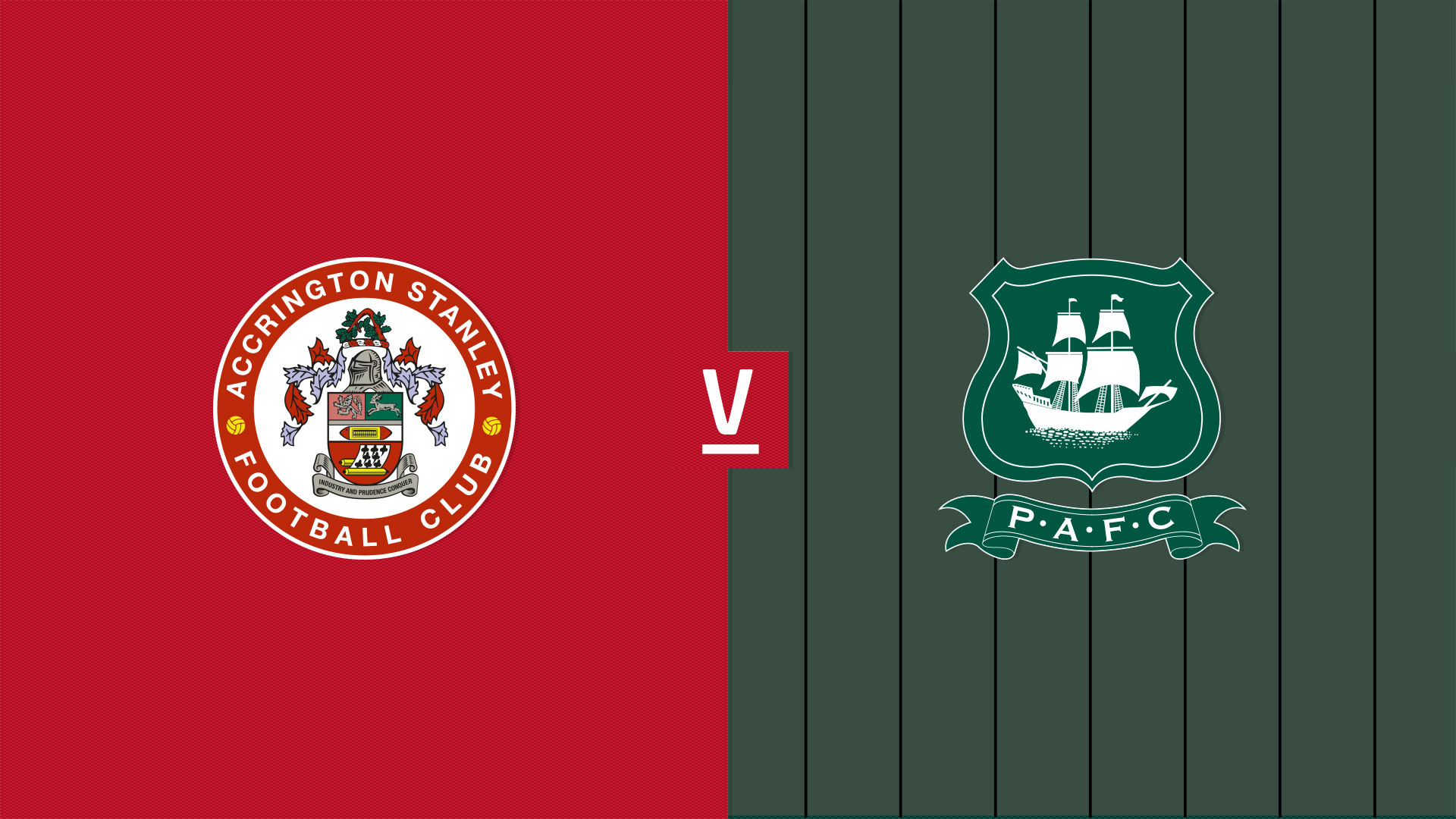 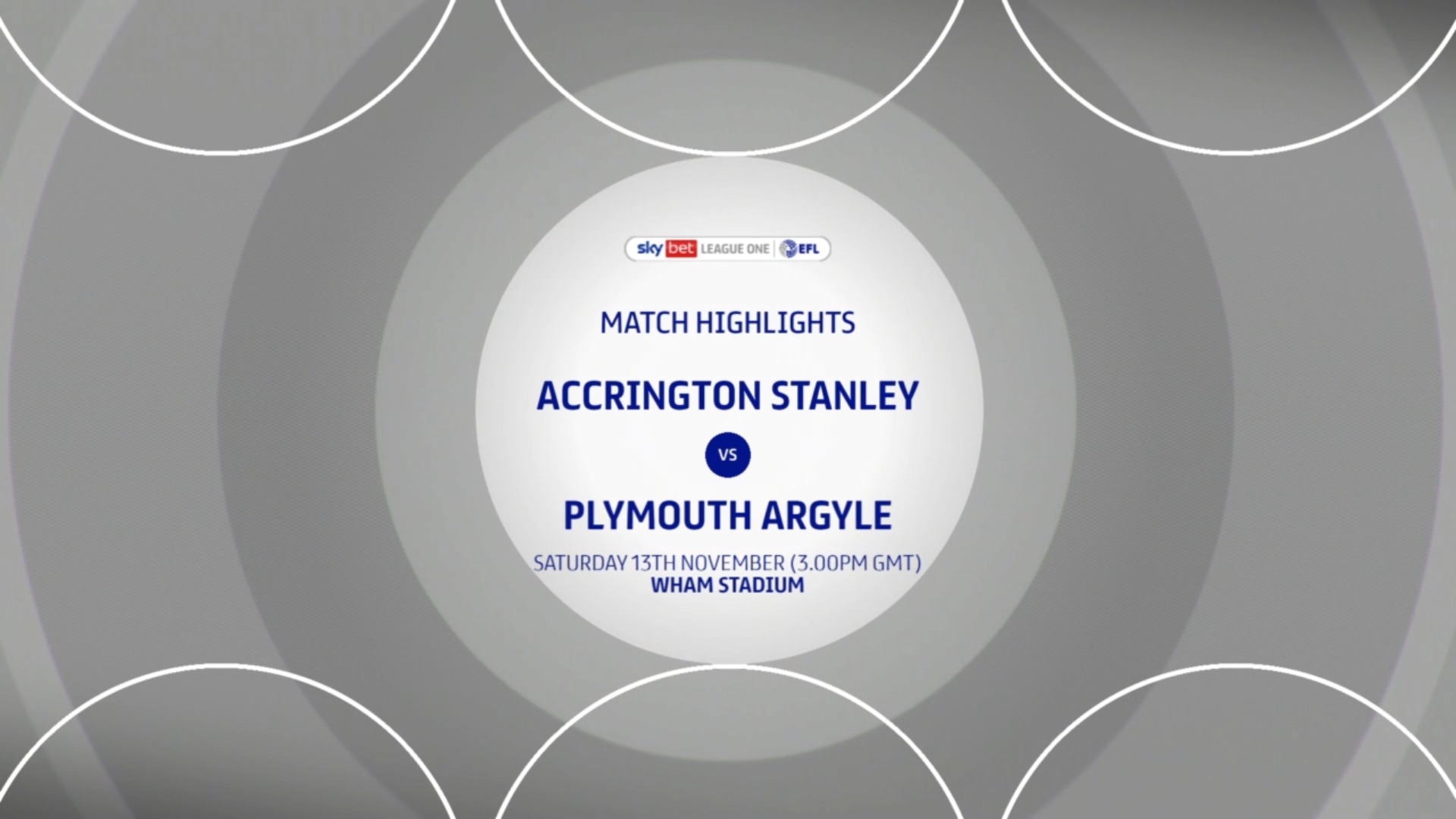 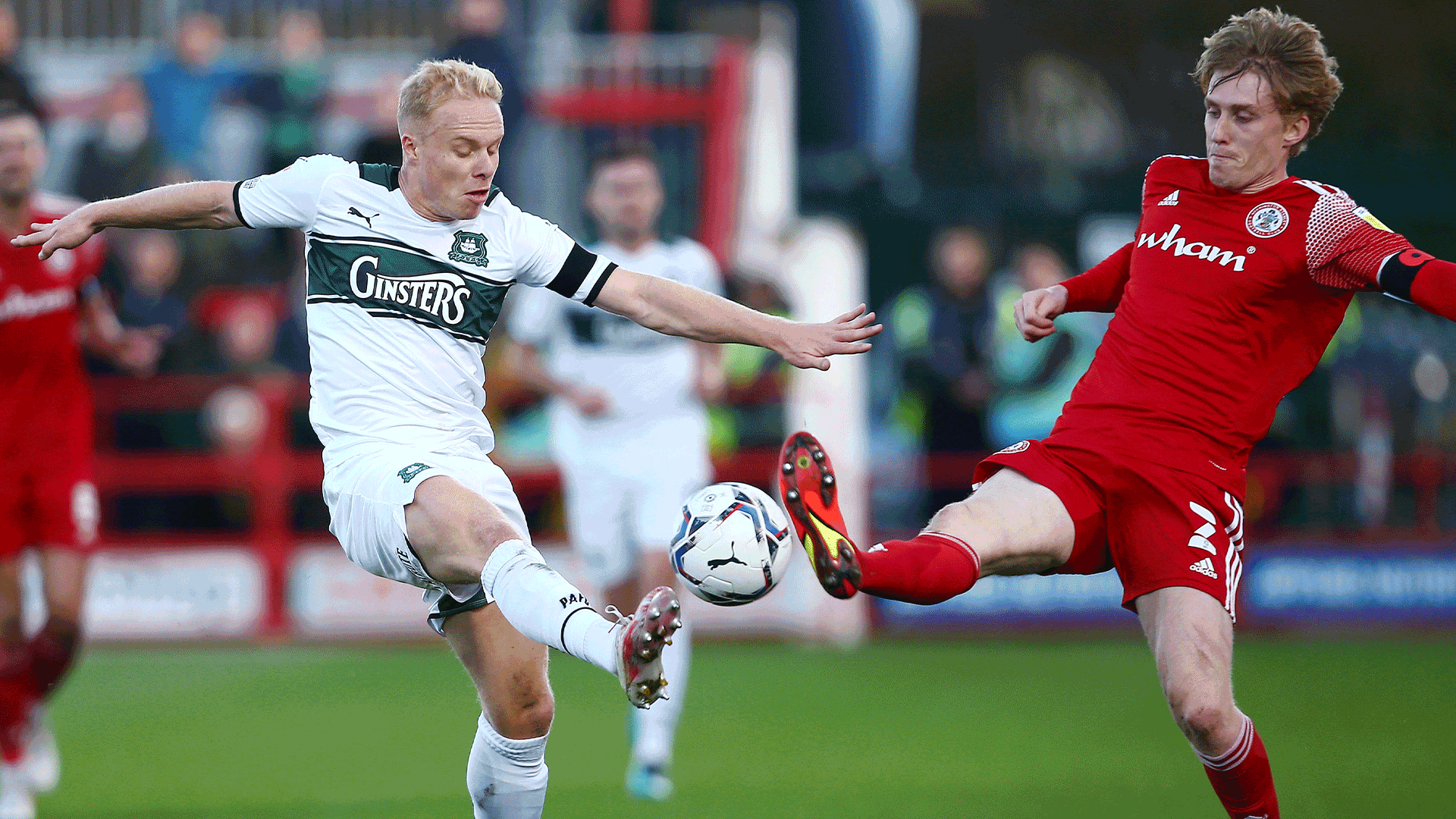