Accrington Stanley’s five-game unbeaten run came to an end as Ipswich came from behind to win at Portman Road.

Ipswich have been strong at home this season, having lost just two league games, and they leapfrogged the Reds and moved into ninth position, two points ahead of the 13th placed Reds.

Ethan Hamilton gave Stanley the lead but Ipswich scored in either half to grab the three points.

There was just one change from the 1-1 draw with Sunderland, with Ross Sykes suspended and Jay Rich-Bagheulou coming into the defensive role.

Stanley started well, forcing two early corners, and got their rewards on 15 minutes. Harry Pell sent the ball to Hamilton on the edge of the area and his low drive tucked into the corner between the diving keeper Christian Walton and the post.

Ipswich came more into it with Bersant Celina firing narrowly wide from a free kick but Stanley had a great chance to make it two on 21 minutes.

John O’Sullivan found Matt Butcher in the area and his shot took a deflection and bounced off the underside of the crossbar and agonisingly out.

From that attack, Ipswich broke and equalised on 23 minutes, the ball fed to Wes Burns who got ahead of the defence and dinked the ball over Toby Savin.

Sam Morsy clashed with Hamilton in an off-the-ball incident which left the Stanley man clutching his head on 28 minutes but nothing was given by referee Geoff Eltringham.

Both sides had a good chance just before half-time – Stanley’s Rich-Bagheulou clipped the top of the crossbar with a header from a Sean McConville corner while Ipswich’s Celina forced a save out of Savin.

Stanley started the second half well, a strike from McConville through a sea of bodies almost catching out Walton.

Burns fired over in a good position and also shot narrowly wide from a tight angle while Tom Carroll tested Savin from 25 yards.

Ipswich took the lead on 65 minutes through a quick free kick into the area, it was played back to Conor Chaplin and he made space and rifled the ball into the roof of the net.

Rosaire Angelo, David Morgan and Lewis Mansell came on for the Reds during the later stages of the second half as Stanley chased the game.

Stanley were desperately unlucky not to grab an equaliser on 88 minutes when Hamilton’s free kick from the edge of area curled centimetres wide of the post. 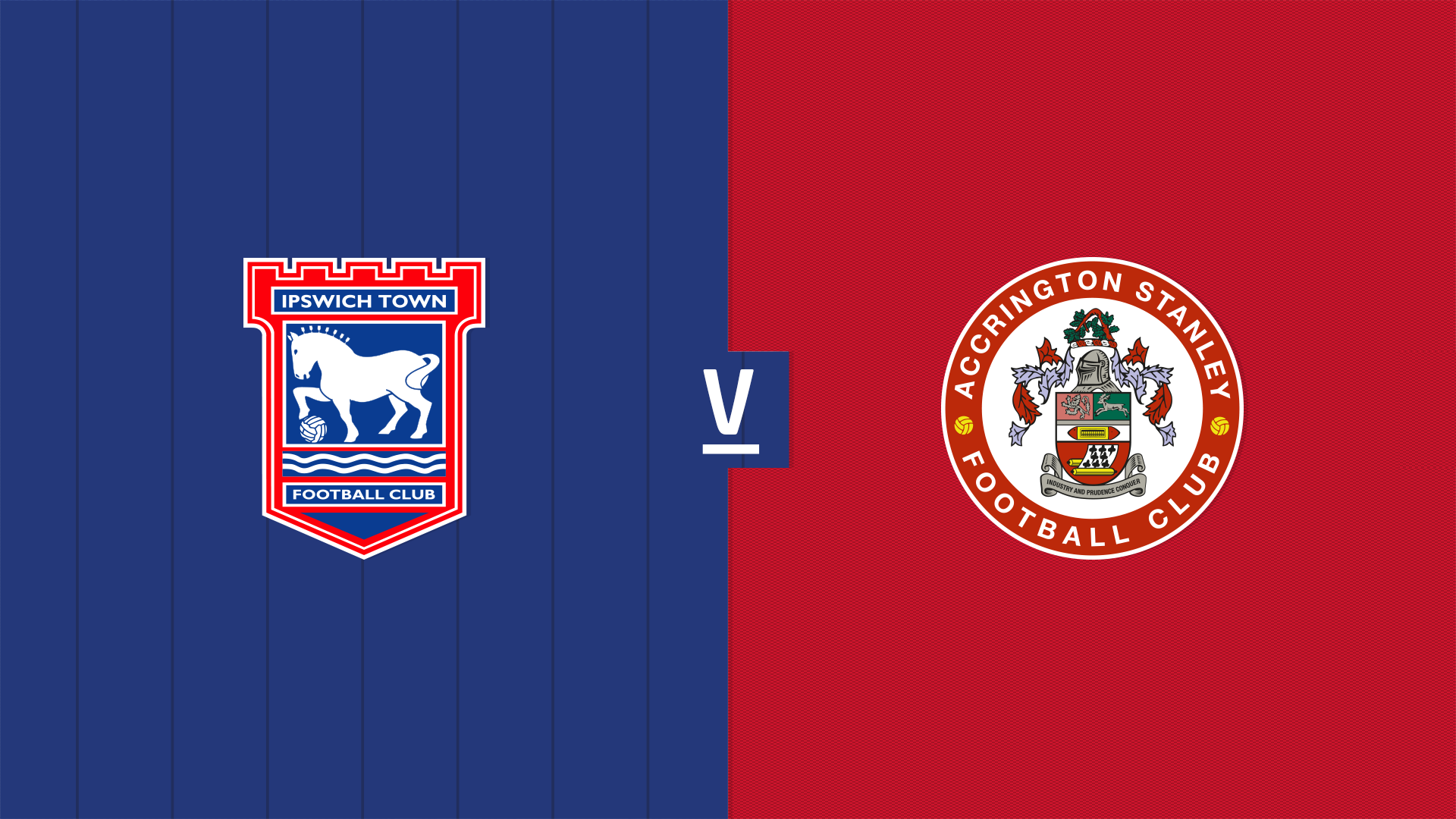 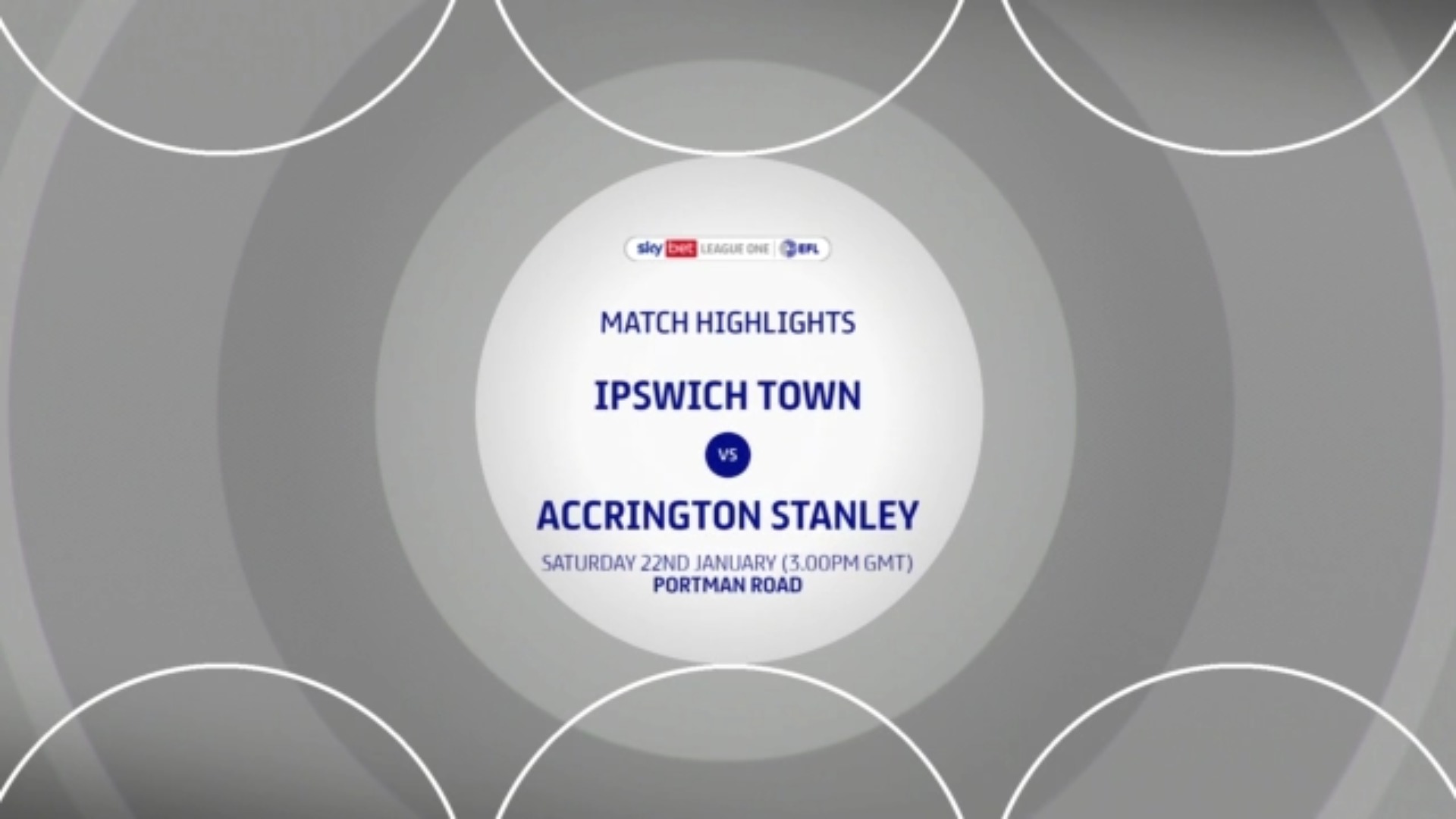 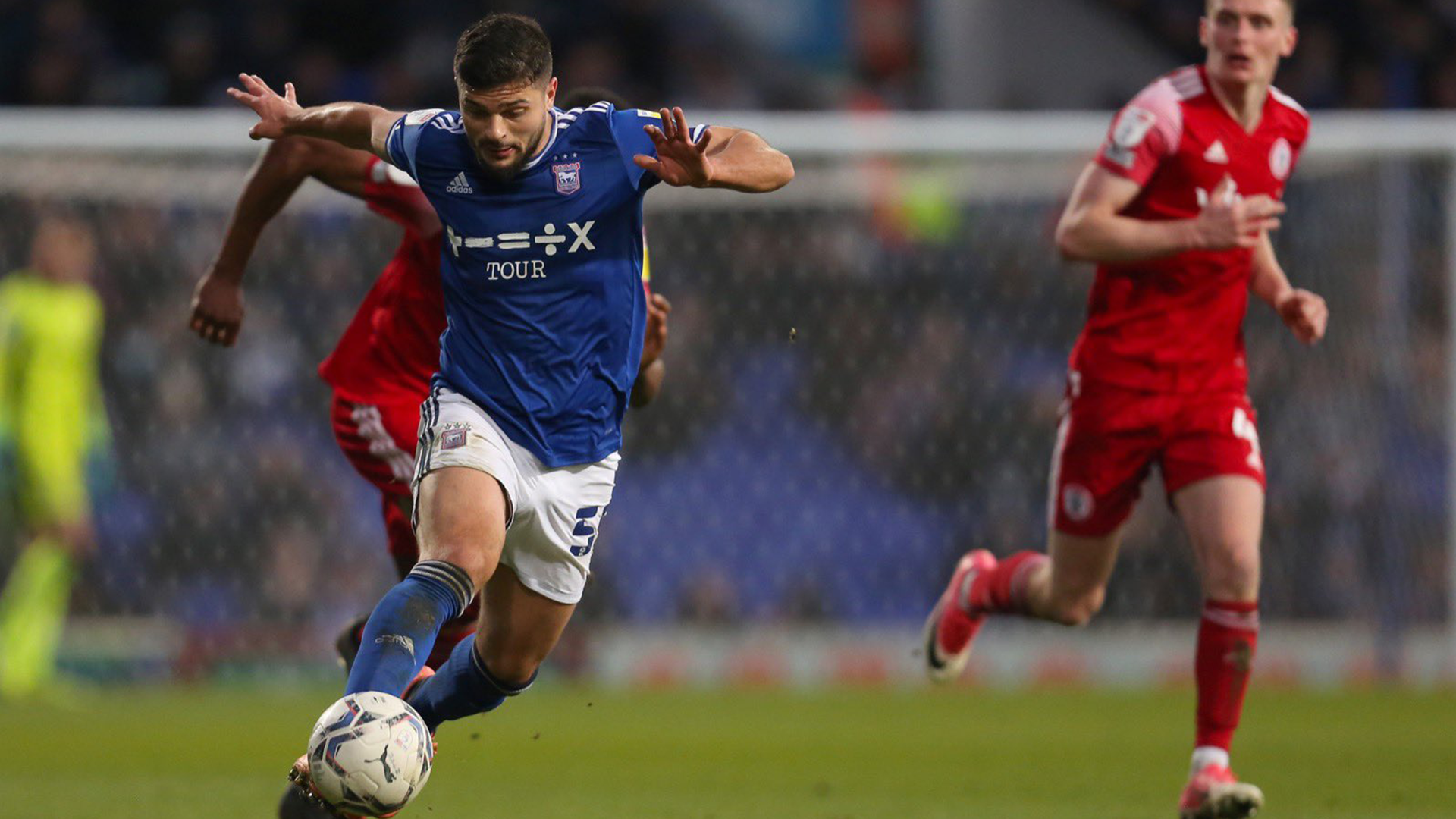