Accrington Stanley lost their opening day Sky Bet League One encounter at Wycombe Wanderers despite a grandstand finish from the Reds.

John Coleman's side have a fantastic record at Adams Park – just one defeat in their previous 12 league games prior to today.

However, Garath McCleary scored a quick-fire double in the opening 15 minutes for Wanderers and, despite a late goal from Matt Butcher four minutes from time and Stanley pressure, the Reds couldn't get the all-important equaliser.

For Stanley, there were debuts for Manchester City loan keeper James Trafford and midfielder Harry Pell while defender Ross Sykes started his first game for around seven months.

Stanley started well with Joe Pritchard an early threat but it was Wycombe who took the lead on their first attack on nine minutes.

Daryl Horgan got on the end of a ball over the top on the left, played a low ball into the box which evaded former Burnley striker Sam Vokes but found McCleary who side-footed home.

There were huge appeals for a penalty when Sykes looked to be hauled down from a corner but referee Charles Breakspear was having none of it.

It was end-to-end with Harry Pell clearing a Sam Vokes header off the line and then Wycombe made it two on 15 minutes.

It was Jamaican international McCleary again who got the ball from a counter attack, with the Reds appealing for off-side, and from around 20 yards out he found the back of the net.

Dion Charles had a goalbound strike blocked as the Reds looked to get back in it and, on 36 minutes, Coleman’s side had a great chance when a Charles shot was fumbled by keeper David Stockdale, it came straight to Pritchard around five yards out, but he could only find the side-netting.

Wanderers were still a threat though and former Red Joe Jacobson wasn’t far off with a free kick.

Half-time finished 2-0 with Wycombe converting both their shots on target.

Sean McConville’s free kick was dangerous in the early stages of the second half while Wycombe then had a good chance, breaking quickly and Vokes fed Horgan but he sliced the ball wide.

Stanley were hunting for a way back and Pritchard played a fantastic ball into the box just before the hour mark which stretching Colby Bishop just couldn’t connect with.

A back header from Sykes almost let Jordan Obita in but it was a let off as he headed straight at Trafford.

But it was a Wycombe sub who almost made the immediate impression with Ade Akinfenwa pouncing on a loose ball but his strike was tipped around the post by Trafford.

Akinfenwa fired the ball over with ten minutes to go and Pell also couldn’t find the target at the other end.

With four minutes to go, Mumbongo kept the ball alive as Wycombe failed to clear their lines and it fell to Butcher whose strike took a deflection and found its way into the net to get Stanley off the mark for the season.

Charles had a chance to level but fired off-target and, despite five minutes of added time and Stanley pressure, they couldn't grab the leveller. 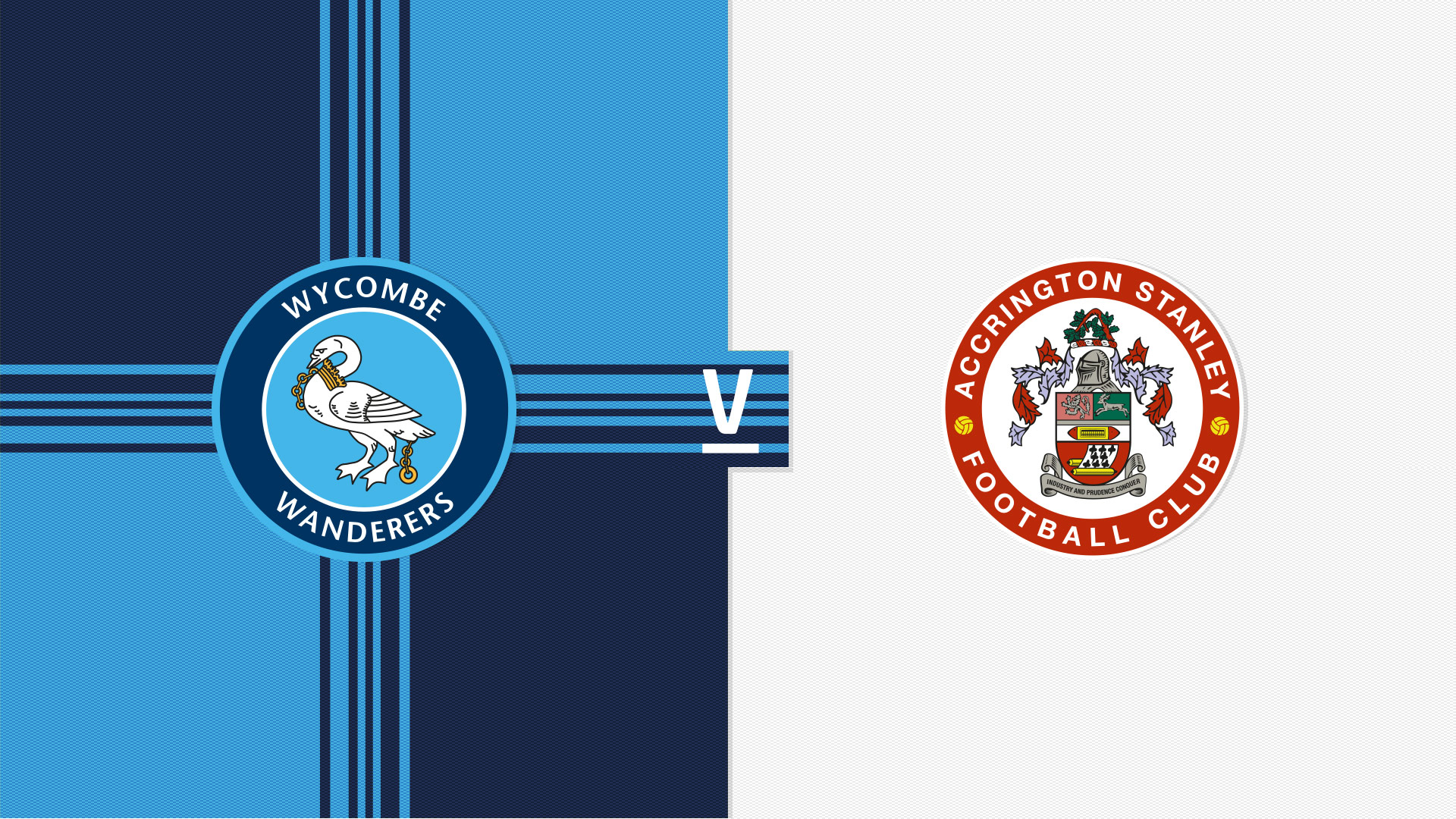 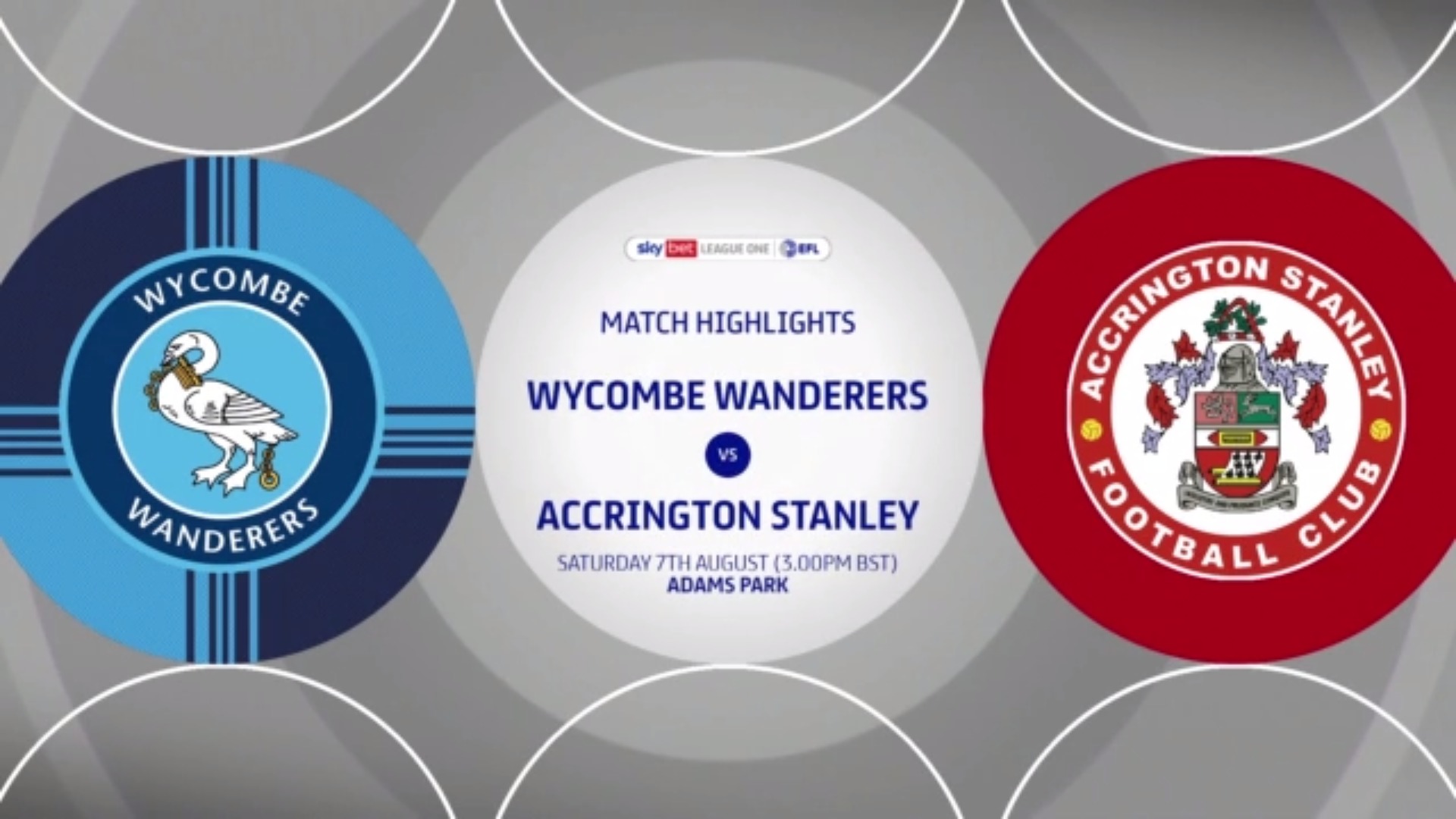