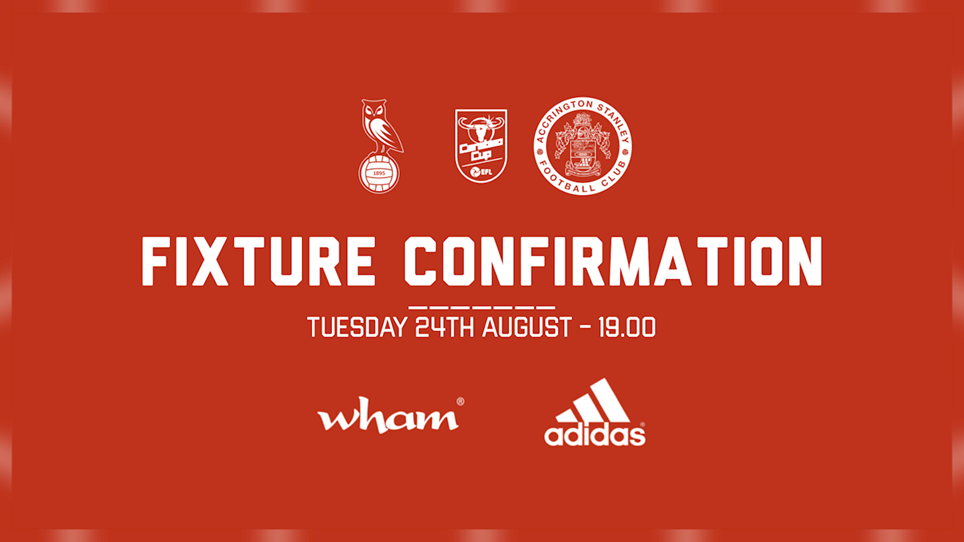 Accrington Stanley lost 5-4 on penalties in the second round of the Carabao Cup after a goalless draw at Oldham – but there was some controversy.

Keeper Toby Savin thought he had saved Junior Luamba’s penalty after it went to sudden death at 4-4 each to make it advantage Stanley - but referee Seb Stockbridge ordered a retake.

Luamba buried the second penalty and then Matt Butcher’s spot kick was saved meaning the League Two bottom club secured a place in the third round.

John Coleman made five changes to the team which overcame Crewe on Saturday with goalkeeper Toby Savin, Sam Sherring, Harry Perritt, Jack Nolan and Joel Mumbongo all starting, with Ross Sykes the captain.

There were limited chances in a first half which was stopped in the fourth minute as Latics fans threw tennis balls and a flare onto the pitch in protest at the club’s ownership.

Stanley created the better early efforts. Joe Pritchard had an early header on target while David Morgan tried his luck with a long range strike.

However Oldham came into it, Hallam Hope forcing Toby Savin into a first save on 26 minutes which he pushed away and Harry Perritt headed away Callum Whelan’s goalbound follow-up.

The game was then even before Stanley had a flurry of chances in a goalmouth scramble just before half-time as Mumbongo, Pritchard and then Nolan all tried their luck.

And Butcher had the best opportunity of the half, turning and firing narrowly wide on the stroke of half-time.

In the early moments of the second half, Sam Hart placed a dangerous ball across the Stanley goal but luckily for the Reds, no Oldham player was there to capitalise.

Dion Charles and Tommy Leigh entered the fray in the 53rd minute as Coleman looked to shake it up as they hunted for the all-important goal.

However the Latics had the next chance when Hope rifled the ball over in a good position in the area after neat play down the right.

Archie Procter came on for the injured Harvey Rodgers on 57 minutes and then Stanley came close when a Charles strike was pushed out by keeper Laurie Walker but no Reds player could pounce on the loose ball.

Charles forced Walker into another save on 65 minutes with a blistering strike from 35 yards which the MK Dons loan stopper pushed over the bar.

Leigh played a superb ball into the box but Mumbongo headed over and, with just minutes left, Nicky Adams broke and crossed into the Stanley area but Luamba’s header was off-target.

It went to penalties and Dion Charles had his spot kick saved while Ross Sykes, David Morgan and Savin scored all theirs.

Savin then saved Oldham’s final penalty from Nicky Adams to take it into sudden death and then came the controversy of the retake and a Latics win. 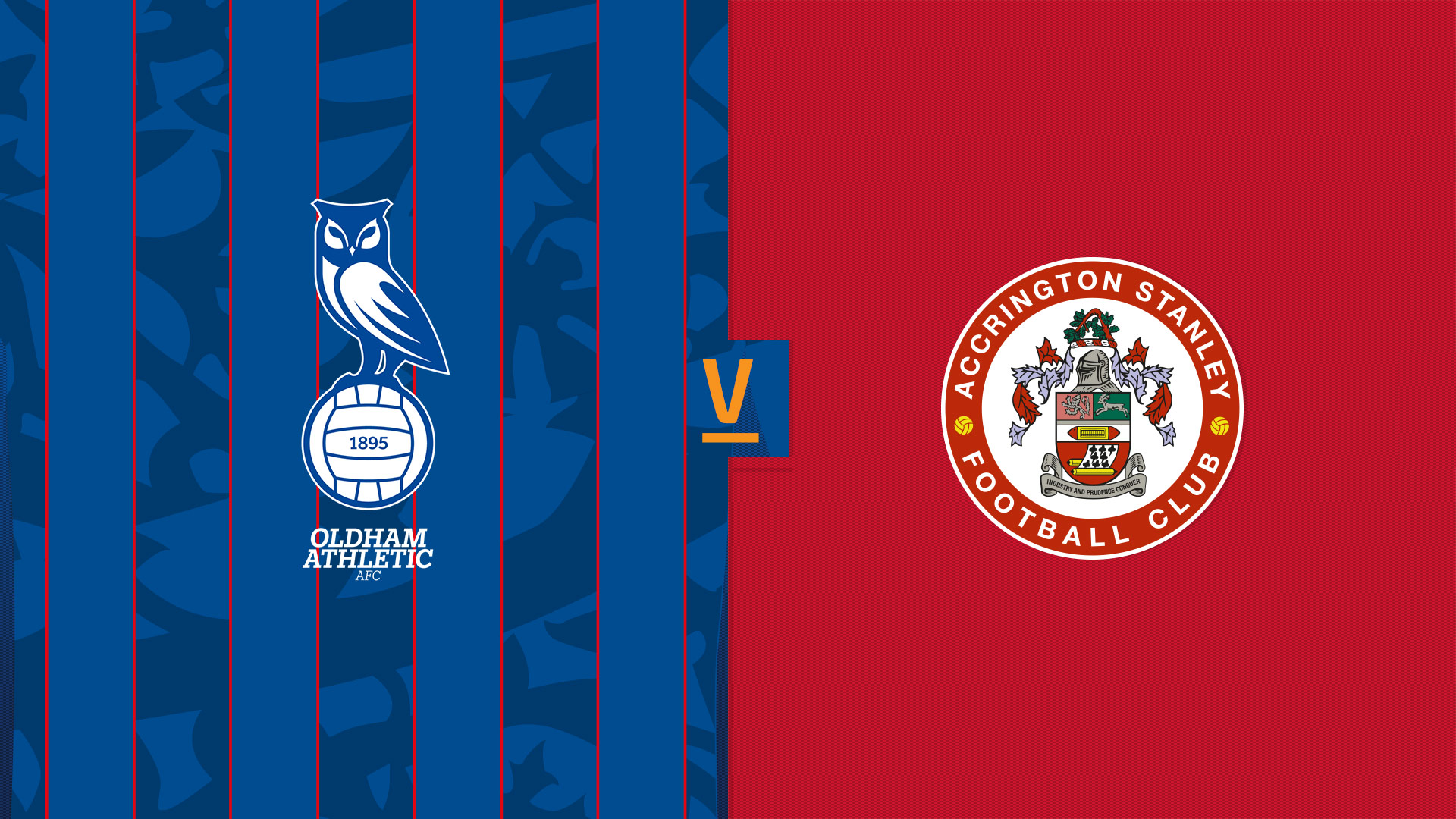 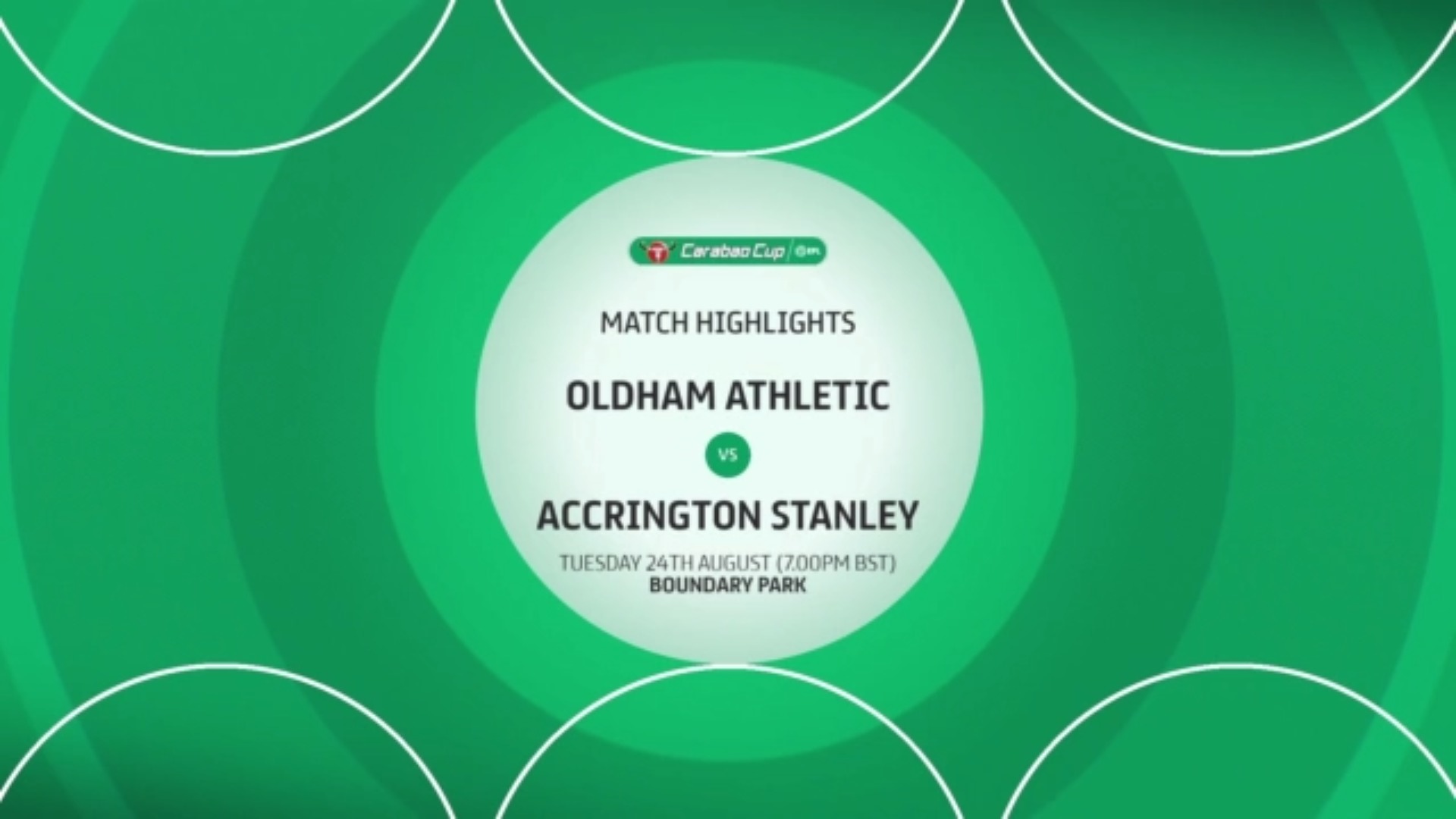 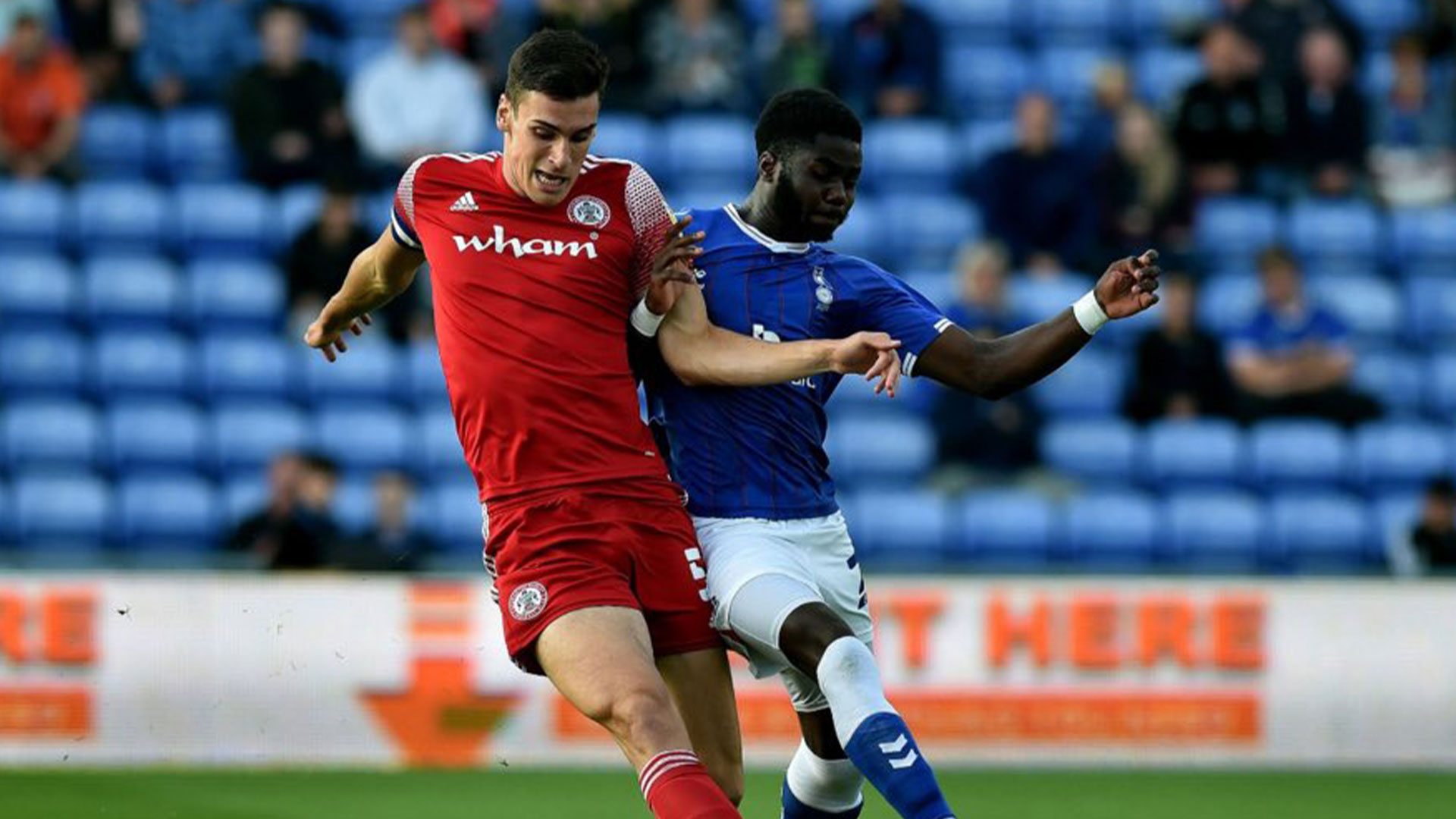