Accrington Stanley celebrated a second successive win with a 1-0 victory over Doncaster Rovers.

Building on Saturday’s home win over Cambridge, the Reds dominated the chances against Rovers but it was an own goal in the third minute which proved the difference.

Joe Pritchard created space for himself 25 yards out and fired in an effort which Swedish keeper Pontus Dahlberg could only push onto the crossbar, the ball bounced down, hit the inside of the post and the keeper could only turn it into his own net.

Pritchard could have doubled the Reds tally a minute later with a fierce drive from outside the area which Dahlberg pushed away.

Stanley were bombarding the Doncaster goal and Sean McConville’s blast from the left forced a strong save out of the Watford loan goalie.

At one end, Pritchard put a dangerous ball across the face of goal and at the other Ben Close did the same as Doncaster looked to get back into it.

But Stanley continued to dominate the chances as a strike from Dion Charles on 29 minutes was deflected onto the outside of the post.

Colby Bishop was the next Red to have a chance but his header was off-target from close range.

Stanley boss John Coleman would have been frustrated it was only 1-0 at half-time.

It was more of the same after the break after a short back pass let Bishop in but Dahlberg denied him and then Harry Pell unleashed a drive which was deflected narrowly wide.

However Doncaster made a double substitution just before the hour mark and then started to press with a number of set-pieces and balls in and around the Stanley box, without really testing keeper James Trafford.

The first time the Man City loan keeper was called into real action was on 75 minutes when Close turned on the edge of the area and fired in a rising shot which Trafford tipped over the crossbar.

Joel Mumbongo had a great chance to seal it at the death but he fired over after racing through.

The early goal proved enough for Stanley to make it a 100 per cent record at home this season so far. 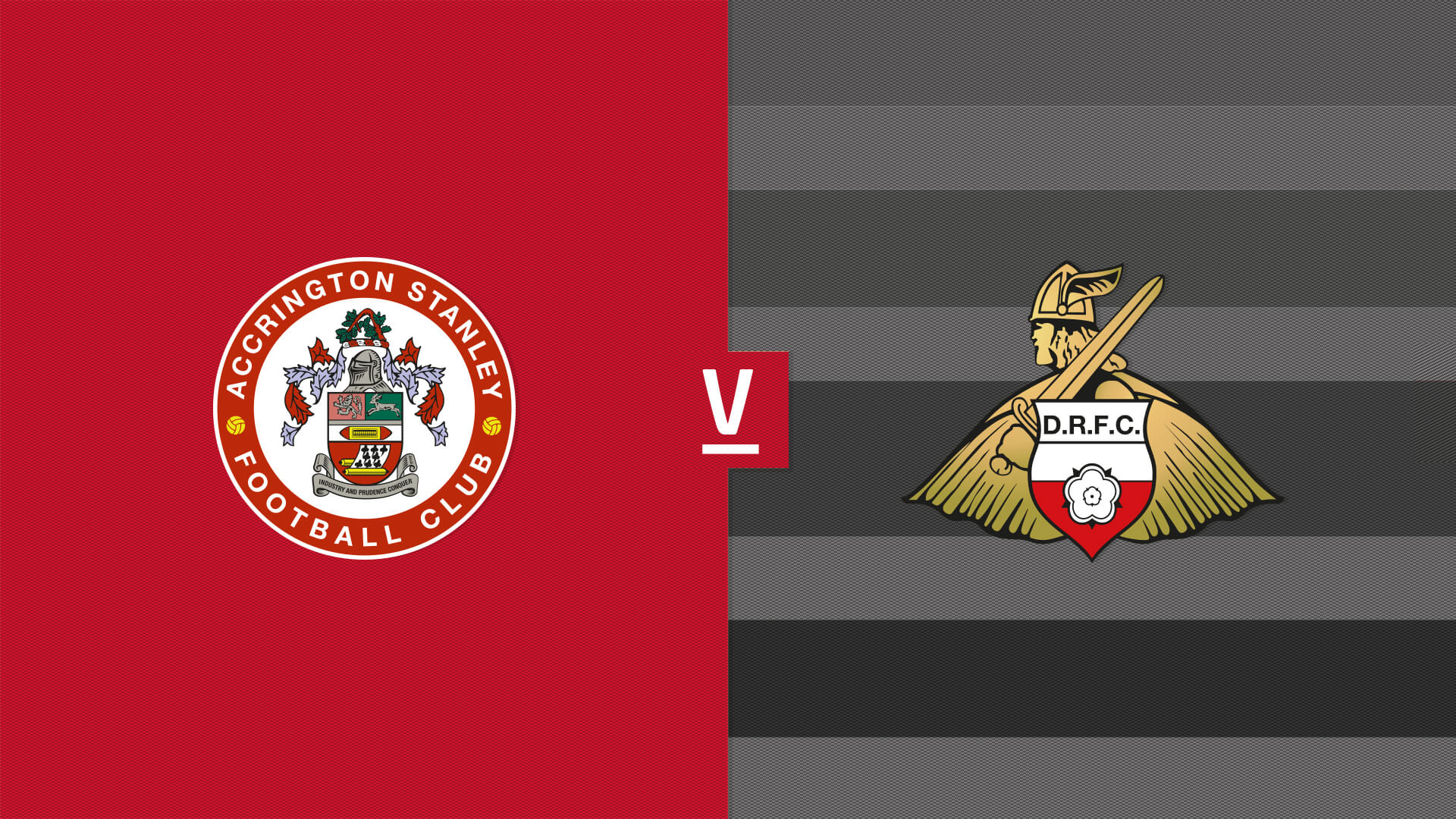 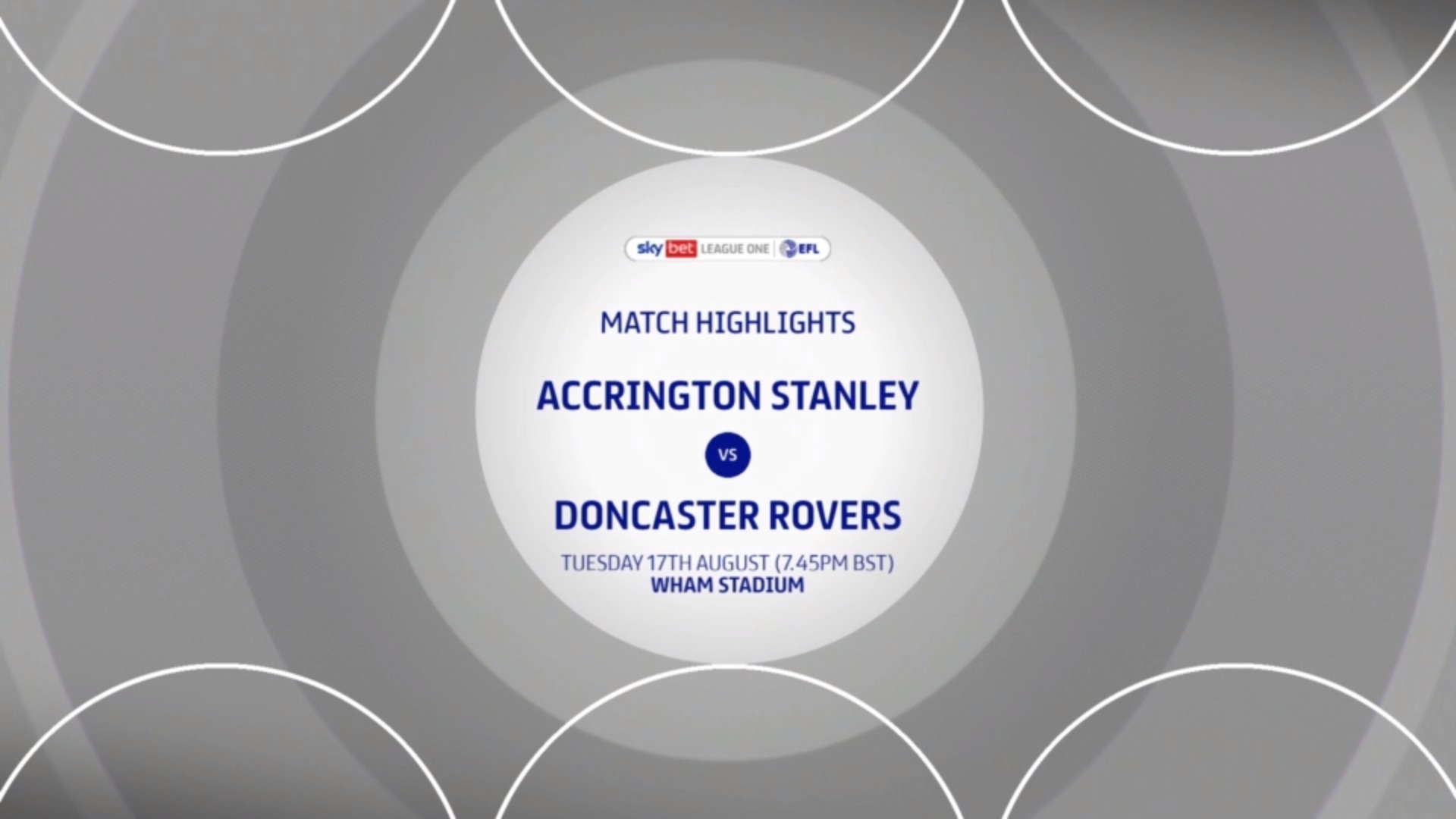 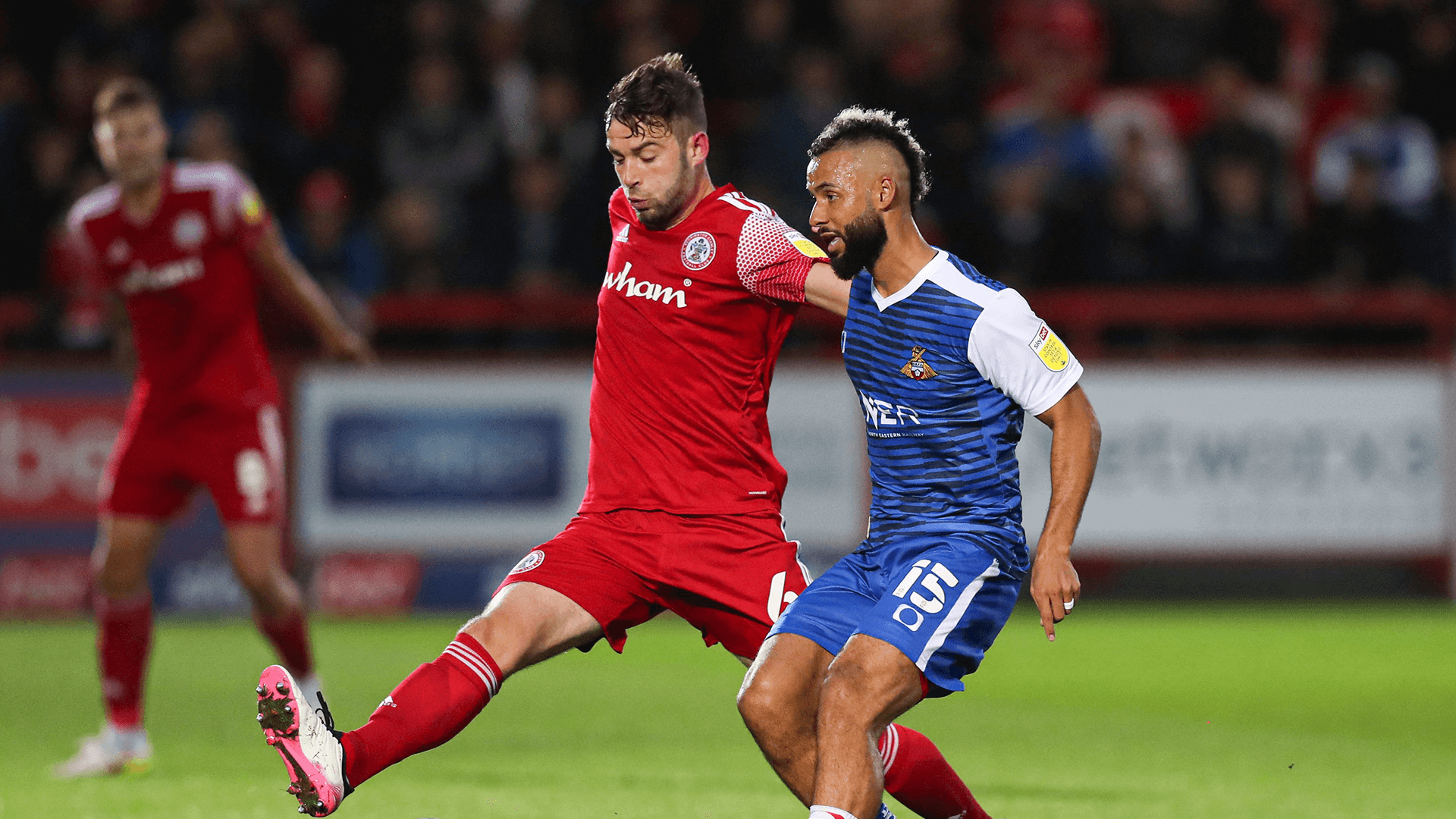