A rocket from D

A rocket from Dion Charles and a wonder goal from Chelsea loan winger Tariq Uwakwe gave Stanley a dream start to their 2020/21 League One campaign.

Both goals were early contenders for goal of the season as the Reds opened their campaign with three points.

Peterborough, with seven new signings over the summer, are one of the favourites for promotion but sold last season’s top scorer Ivan Toney, with 26 goals last season, to Championship side Brentford.

It was an even opening with neither keeper tested until Reds stopper Toby Savin, on his EFL debut, made a routine save from a Dan Butler long range strike on 16 minutes.

Stanley pressed around the Posh goal, forcing a number of free kicks, without putting Christy Pym under too much pressure.

However, the Reds could have taken the lead on 35 minutes when Joe Pritchard chipped the ball to Matt Butcher who was free to the left of the penalty area but his effort crashed back off the post.

Peterborough then enjoyed a period of pressure and new signing Jonson Clarke-Harris, signed from Bristol Rovers for a seven figure fee, headed narrowly over the bar at the far post.

The Reds took the lead in injury time when Seamus Conneely’s ball in was only cleared by the Posh defence to Charles on the edge of the area and he unleashed a rocket into the net.

The Reds continued to be lively after the break with Charles looking dangerous while Posh frontman Mo Eisa forced a good save out of Savin on 51 minutes.

A Mo Sangare ball in just evaded the diving Charles as the striker looked for a second but then the visitors stepped up a gear.

Ross Sykes went into the book for bringing down Nathan Thompson on the edge of the area and, from the resulting free kick on 59 minutes, Clarke-Harris crashed his effort against the crossbar.

Butcher had a strike saved by Pym and, from the resulting corner, the ball bobbled dangerously around the area but was eventually cleared.

Loan signing Uwakwe, who scored a hat-trick midweek against Leeds in the EFL Trophy, then celebrated his first league goal, finding the top corner of the net from the edge of the area on 85 minutes to make it a winning start for Stanley. 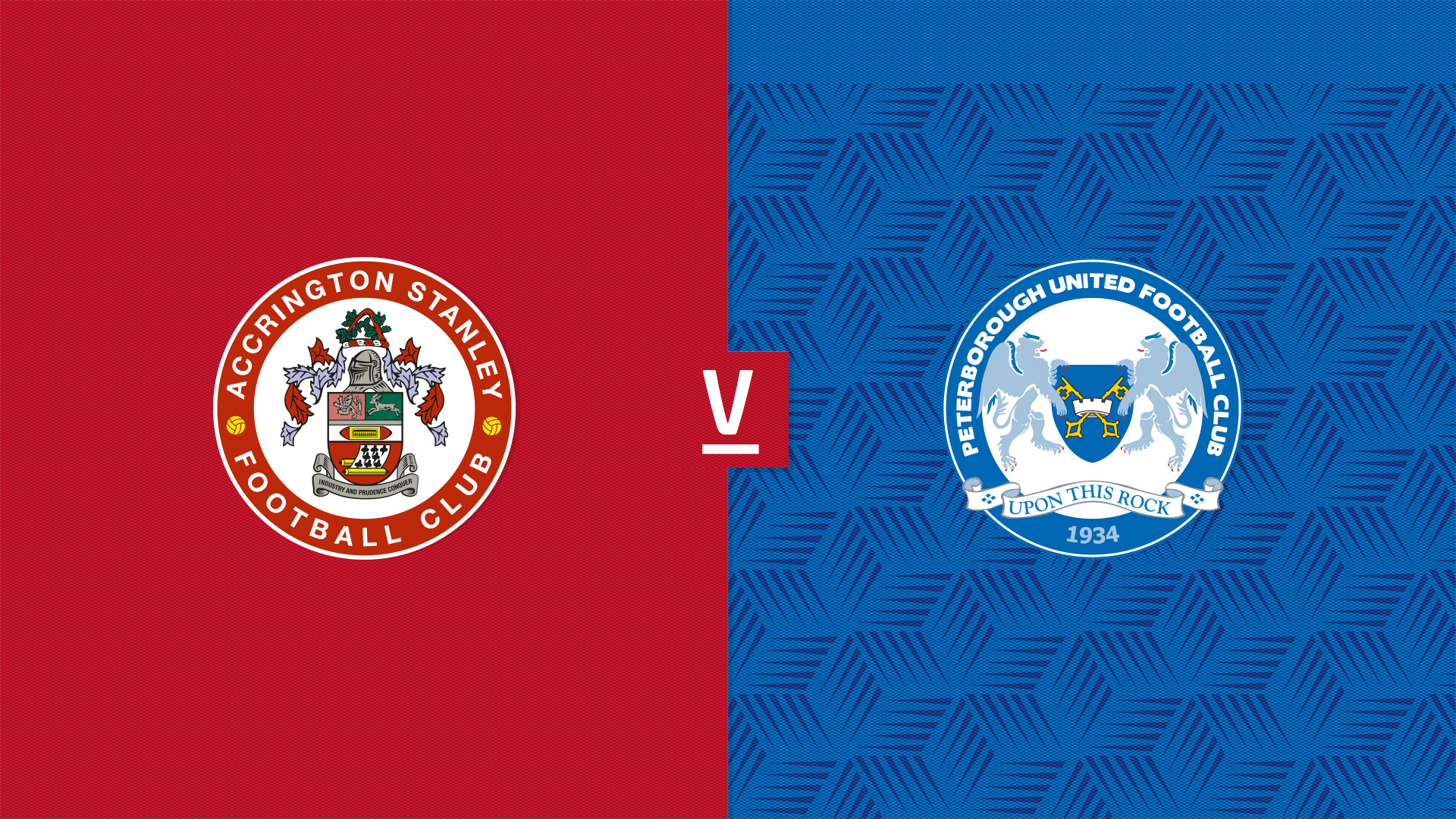 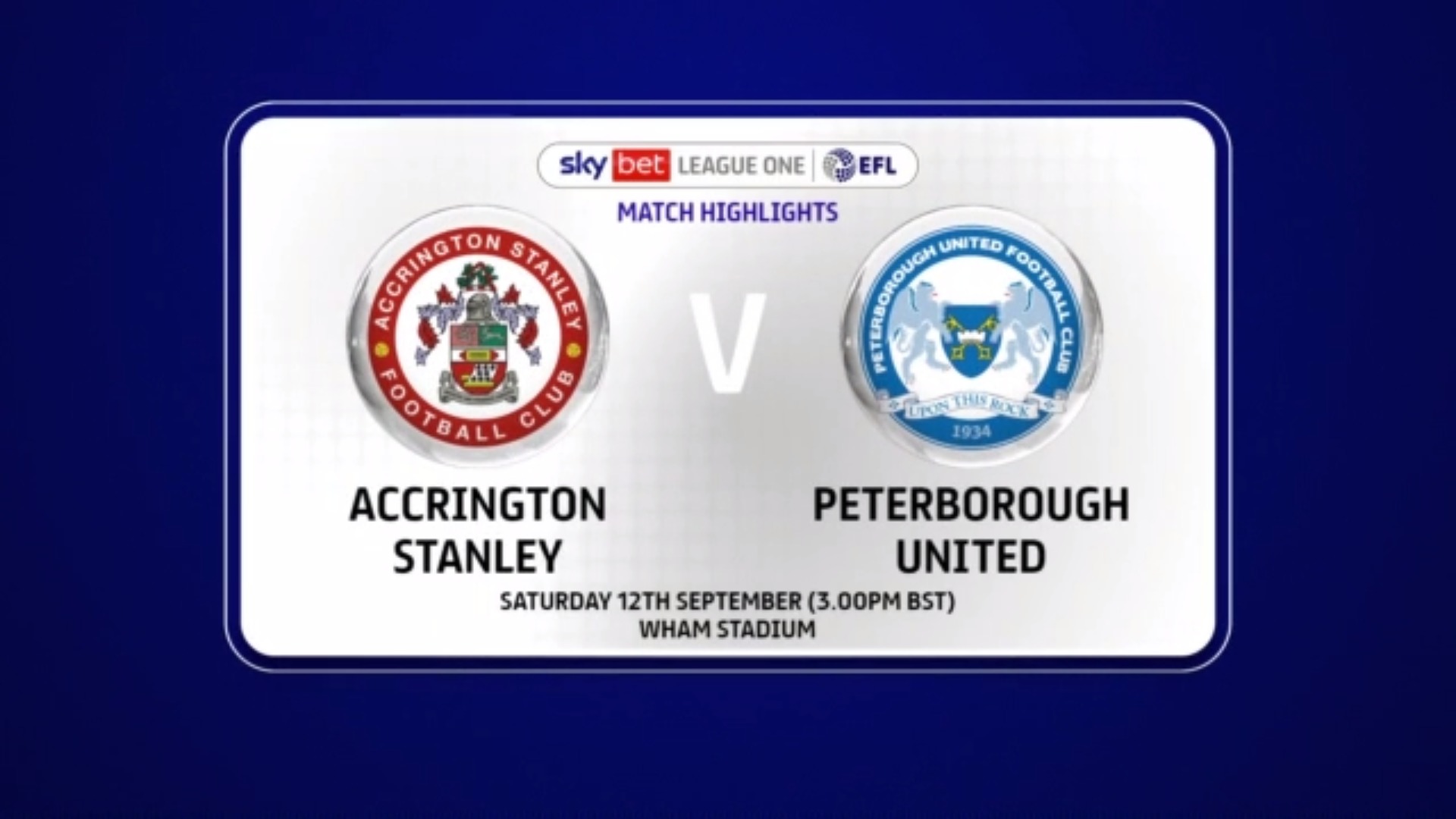 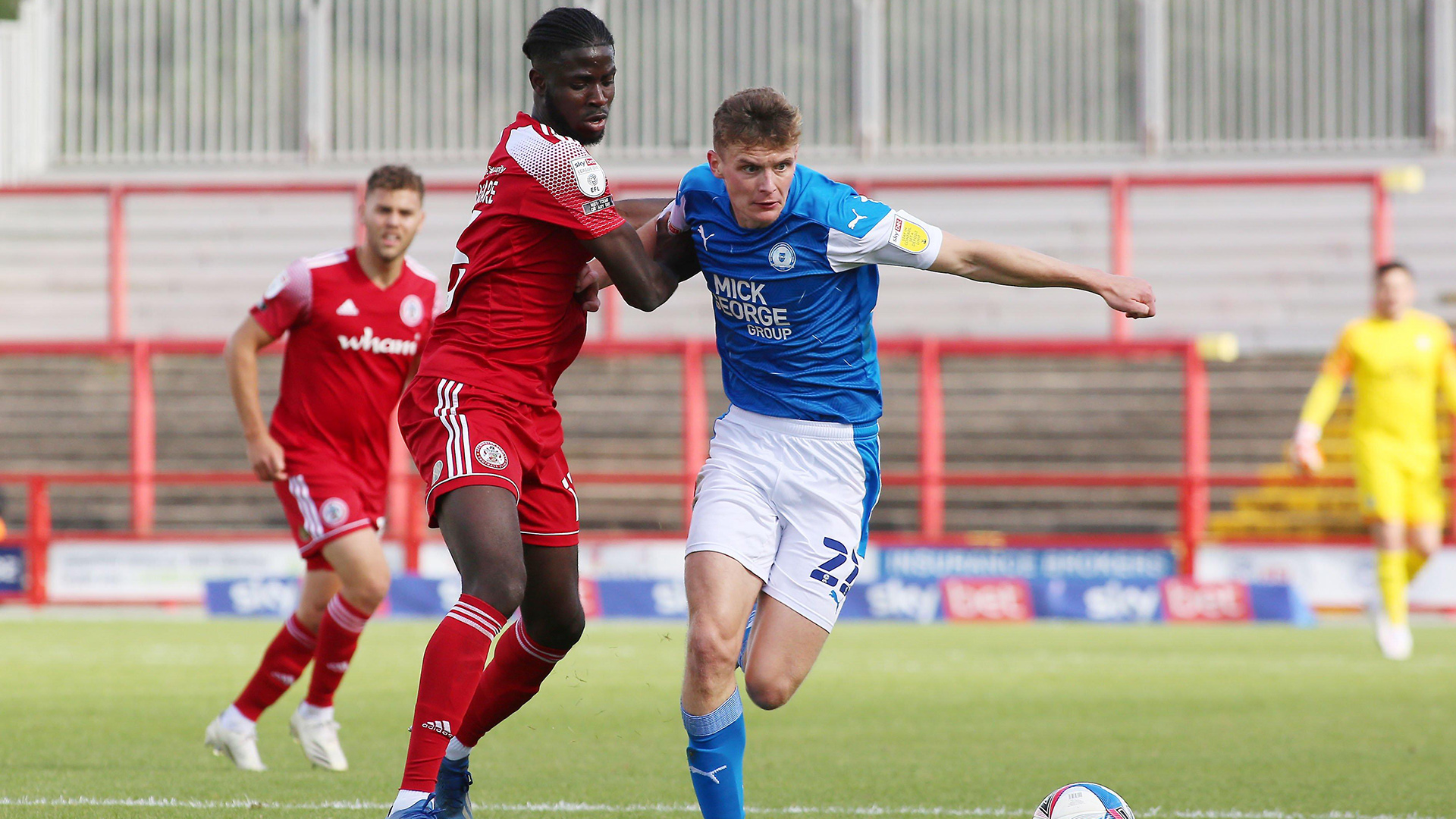