Accrington Stanley have won the Papa John’s Trophy Northern Group G after debutant Lewis Mansell scored the only goal at Barrow in their final group game.

The Reds will now go through to the knock-out stages, having won two and drawn the other match – winning that game on penalties - in their group, which included Blackpool and Leeds Under 21s.

And it was a dream debut for former Blackburn Rovers frontman Mansell as he grabbed his first Stanley goal after just three minutes – which John Coleman’s men held onto although Nathan Baxter did have to save a Bluebirds penalty.

Coleman made five changes from Saturday’s FA Cup loss, with Colby Bishop ruled out with injury.

Mansell was named in the eleven and midfielder Tom Scully also got the nod for a rare start.

And Mansell got off to a flyer, running ahead of his marker at the near post to head home Ryan Cassidy’s ball in on three minutes.

Barrow had a great chance to equalise on 10 minutes when Ross Sykes was judged to have fouled Jayden Reid in the area. Scott Quigley took the penalty and Baxter did superbly well to one-handedly keep out the spot kick.

Stanley were a threat, Matt Butcher firing just wide while, at the other end, Chris Taylor’s strike was deflected inches off-target.

Sykes came close to putting the Reds 2-0 up on 33 minutes but Scott Wilson cleared the defender’s header off the line.

Barrow got stronger as the half went on and, just before half-time, Reid’s effort was gathered by Chelsea loan keeper Baxter at the second attempt.

Coleman brought on Dion Charles and Harvey Rodgers at the break as he looked for more of an attacking threat against the League Two side.

And Charles should have doubled the lead immediately when he got the ball unmarked in the box but hit it straight at keeper Josh Lillis.

Stanley’s loan striker Cassidy had the ball in the back of the net after good build-up play but it was ruled out for off-side on 65 minutes.

Meanwhile, Joe Pritchard played a dangerous ball into the box which Cassidy just couldn’t get too – although the Watford loanee felt he was fouled.

David Dunn’s side pressed at the end as they needed something from the game to secure their place in the next stage but the Reds held firm. 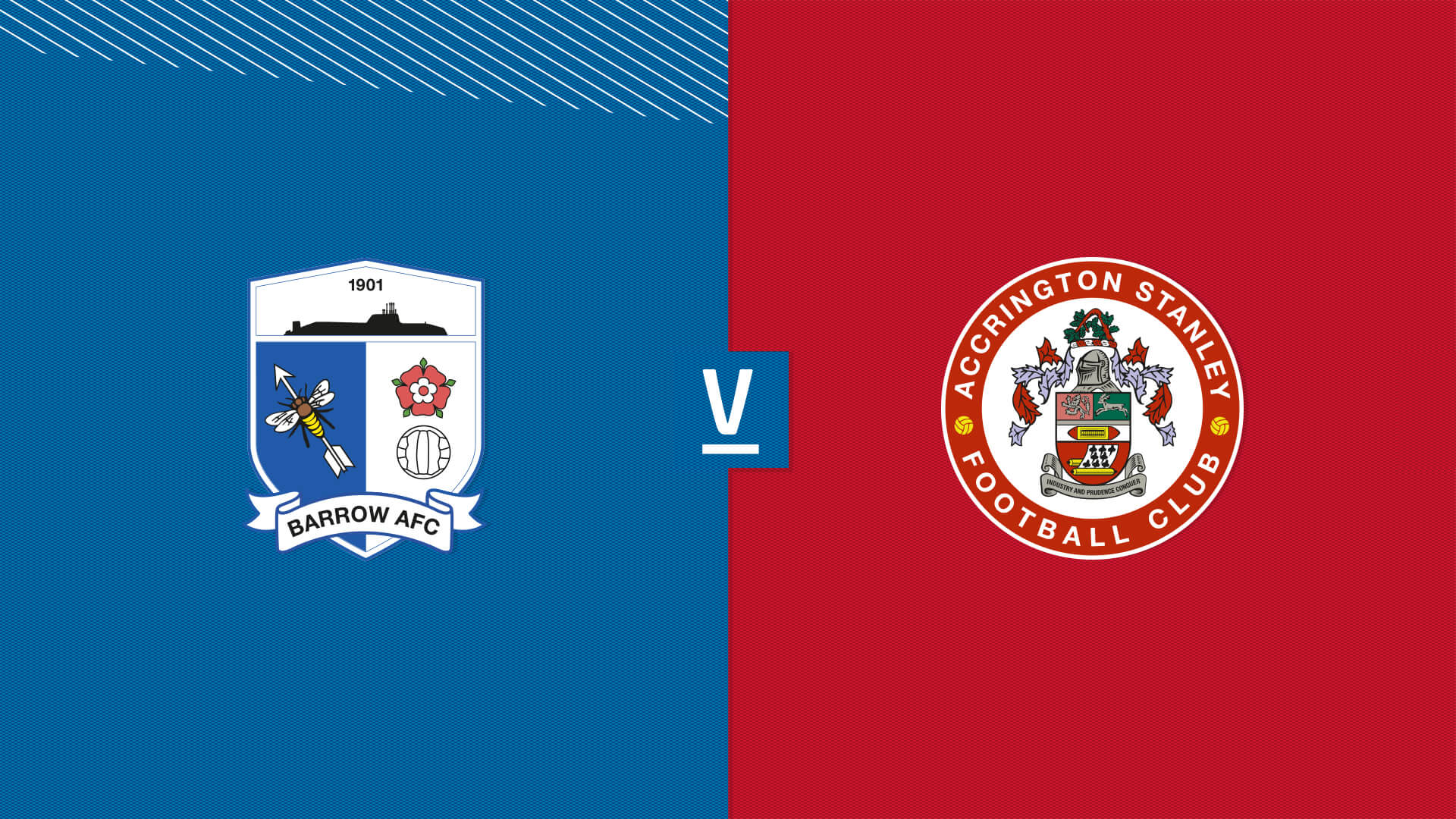 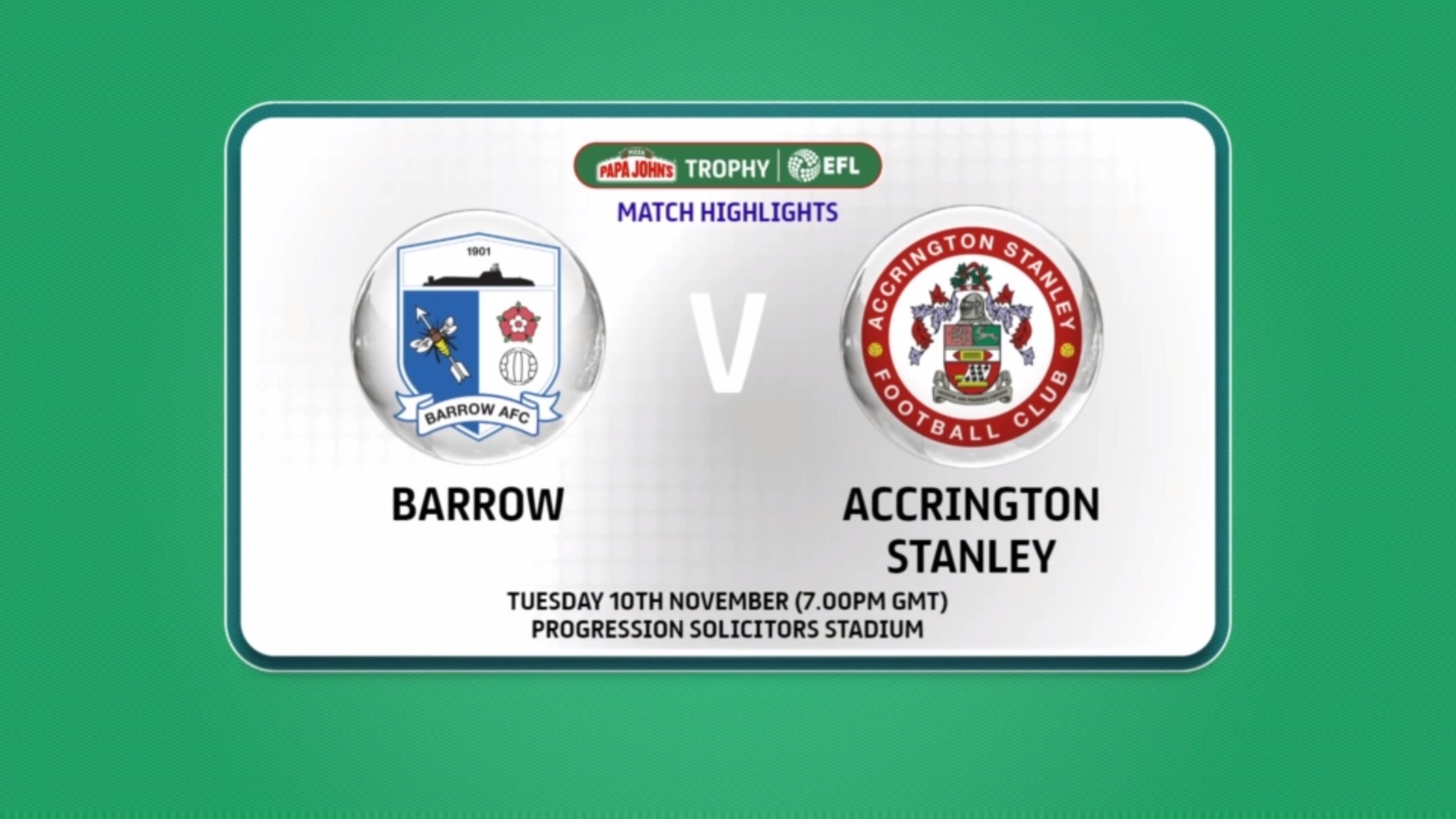 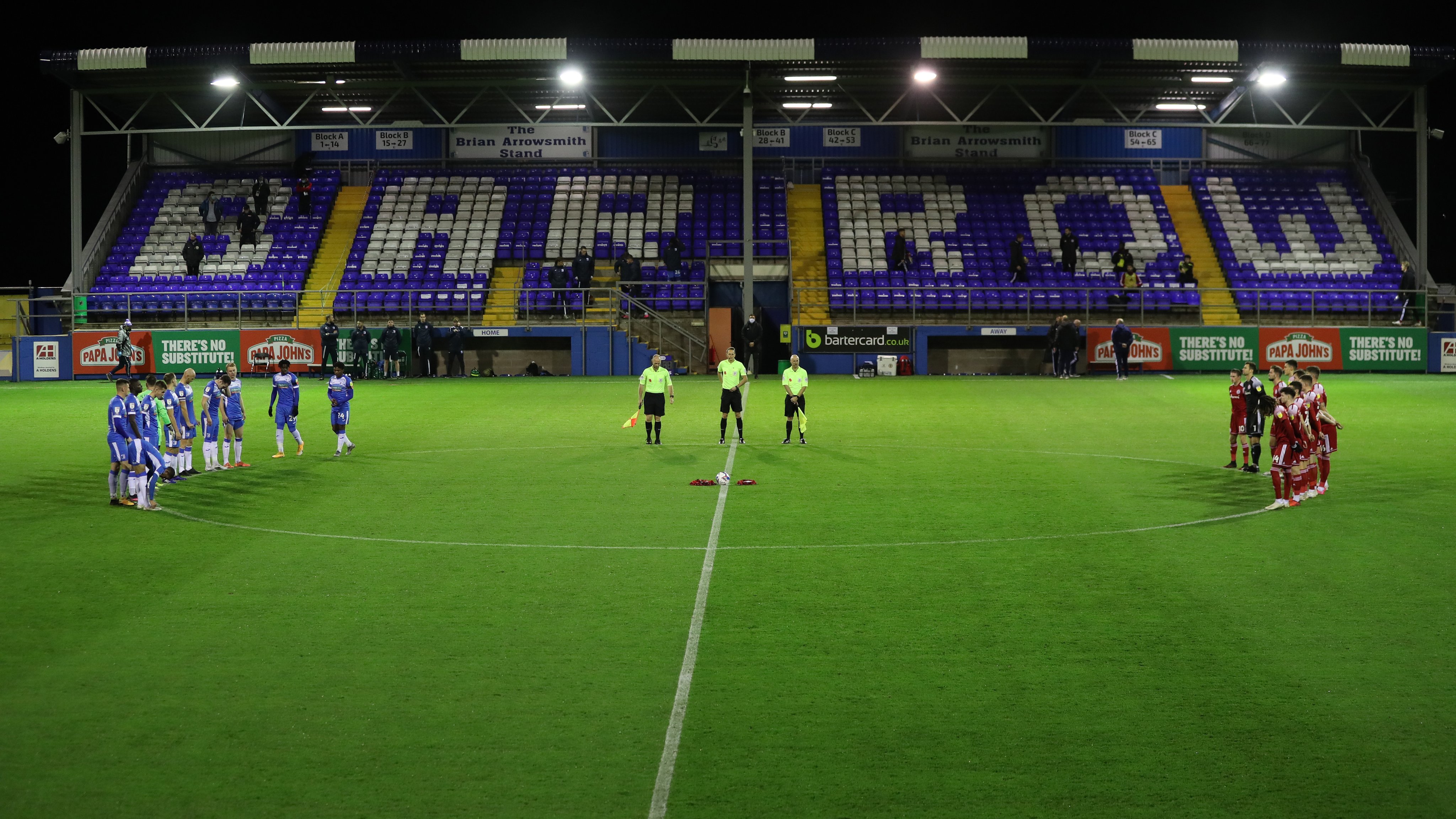