Tuesday's Sky Bet League One fixture between Accrington Stanley and Sunderland has been suspended, with the full statement from the EFL below.


Accrington Stanley's Sky Bet League One fixture against Sunderland on Tuesday 29th December has been moved to a 7.00pm kick-off.

The Black Cats won the Papa John’s Trophy on Sunday and moved up to third in the table with the three points at the Wham Stadium.

The injury-hit Reds battled hard but lost out to a looping header from Ross Stewart in the 62nd minute and then Charlie Wyke made it safe with an 86th minute header.

John Coleman was again hindered with injury problems with Matt Butcher not fully fit and on the bench after coming off against MK Dons with a gash on his leg. Adam Phillips replaced him in the starting line-up.

There wasn’t a lot in it early on with the only shot Lynden Gooch’s which was easy for Stanley keeper Toby Savin.

Stanley had a number of set-pieces around the Sunderland box without testing goalkeeper Lee Burge. Sean McConville drove into the Sunderland penalty area but his shot was blocked and a goalmouth scramble ended with Michael Nottingham unable to get a strike on goal.

The first real save from either keeper came on 22 minutes when Jack Diamond’s strike was pushed away by Savin.

Sunderland forced a couple of corners with Savin superbly tipping over a header from his own player Dion Charles and Gooch blasting over the bar.

From another Black Cats corner, Stanley broke on 33 minutes with Paul Smyth charging through and into the area with only Lee Burge to beat but he fired across the goal and narrowly wide.

Just before half-time, Sunderland’s Luke O’Nien had a free header but thankfully for the Reds he steered it well wide while, at the other end, Harvey Rodgers rose to meet a Sean McConville free kick but couldn’t find the target to leave it goalless at the break.

January signing Ross Stewart came on for Sunderland at the start of the second half for his debut and his first action was a header at the back post which was over the bar.

Stanley were on the hunt for the opener and David Morgan wasn’t far off with a strike from the edge of the area on 50 minutes.

Phillips smashed an effort wide but then Sunderland broke the deadlock on 62 minutes.

A long throw was only cleared to Gooch on the edge of the area and he played the ball back in for Stewart whose header looped over Savin into the top corner.

Coleman made a double substitution on 77 minutes with Jonny Russell and Butcher on for Morgan and Phillips as they looked for an equaliser.

However Sunderland struck next when Max Power’s corner was headed home by Wyke for his 27th goal of the campaign.

Stanley slipped to 13th in League One, but are only five points off the Play-Offs.


Tuesday's Sky Bet League One fixture between Accrington Stanley and Sunderland has been suspended, with the full statement from the EFL below.


Accrington Stanley's Sky Bet League One fixture against Sunderland on Tuesday 29th December has been moved to a 7.00pm kick-off. 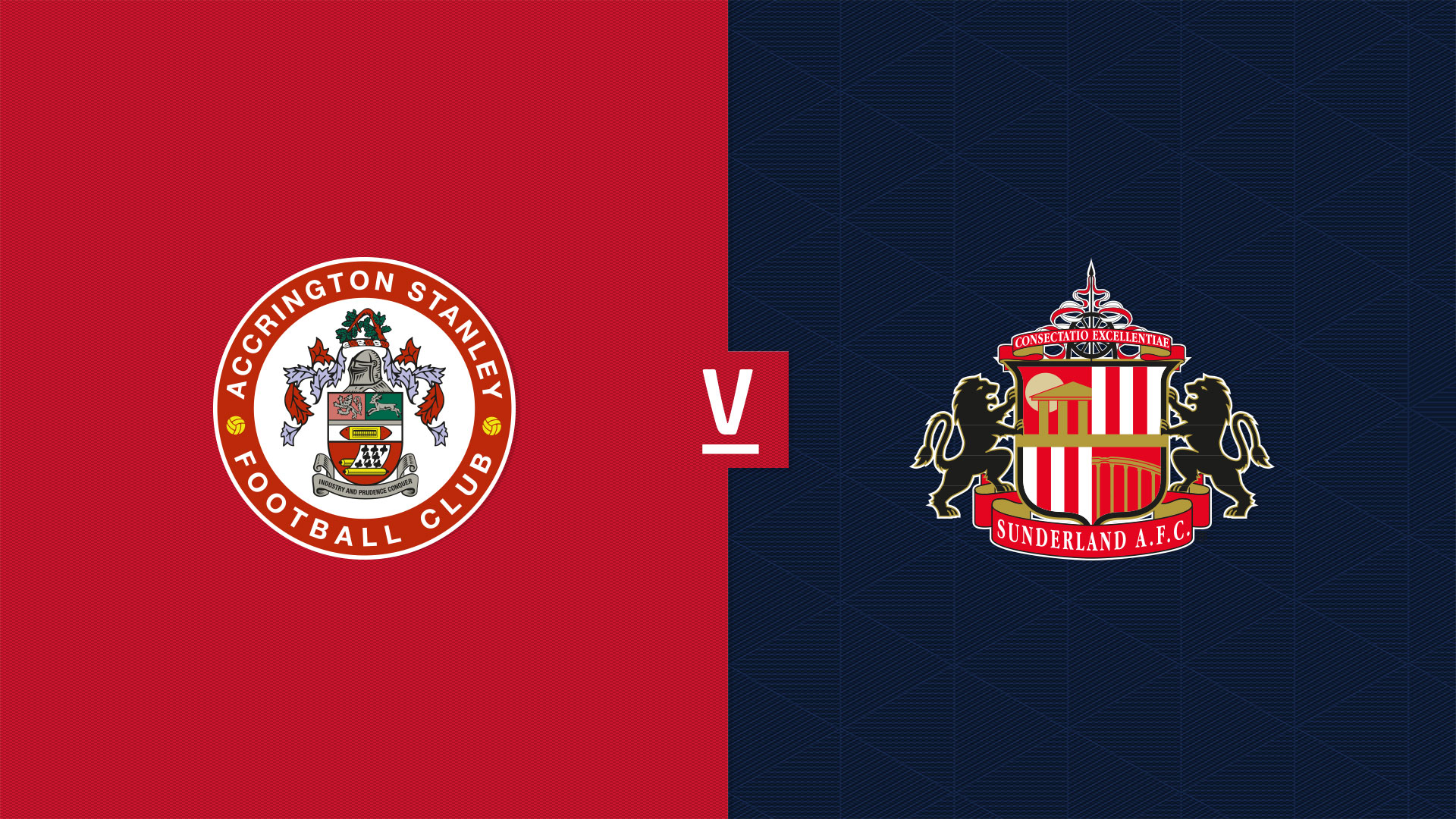 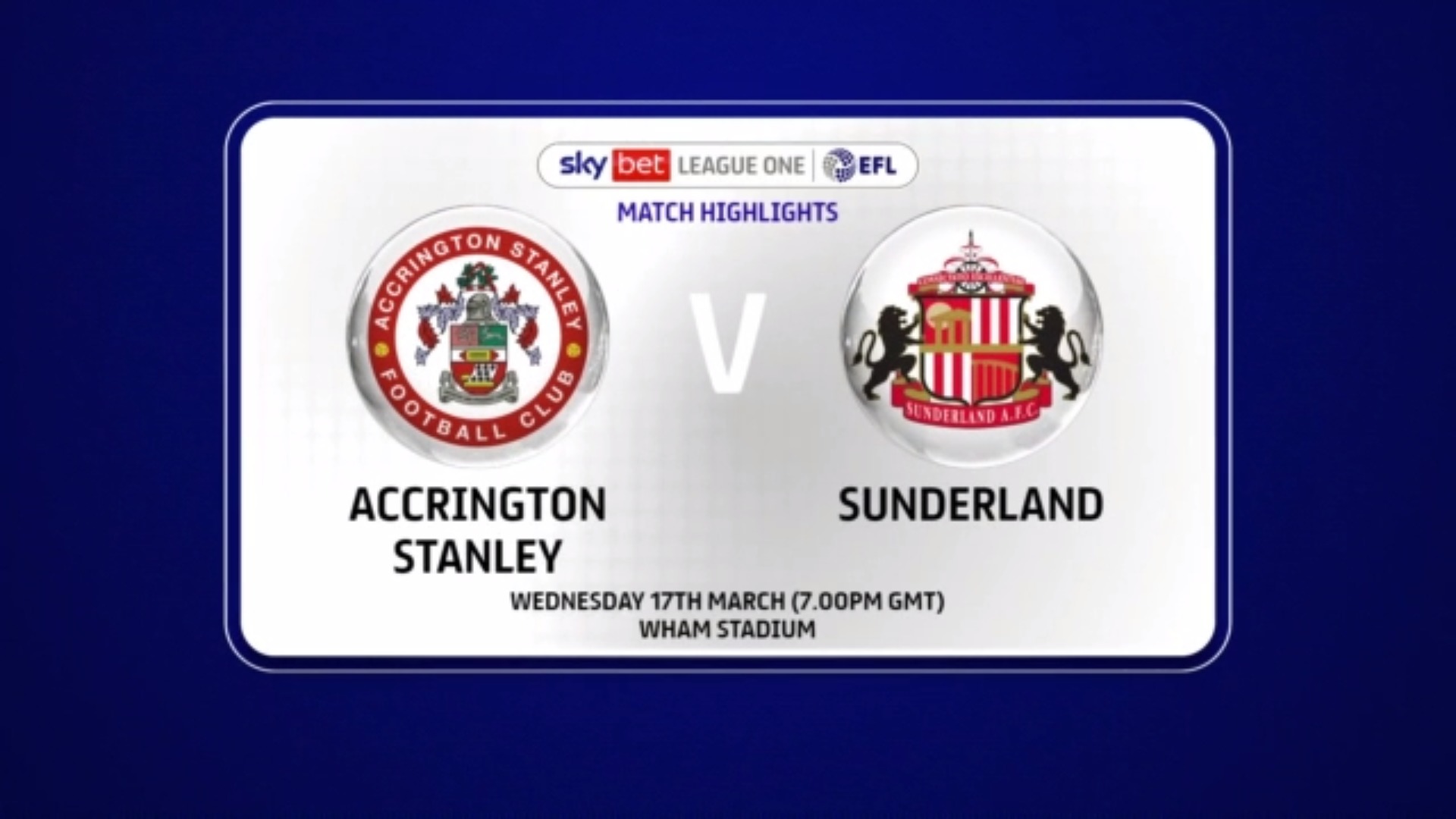 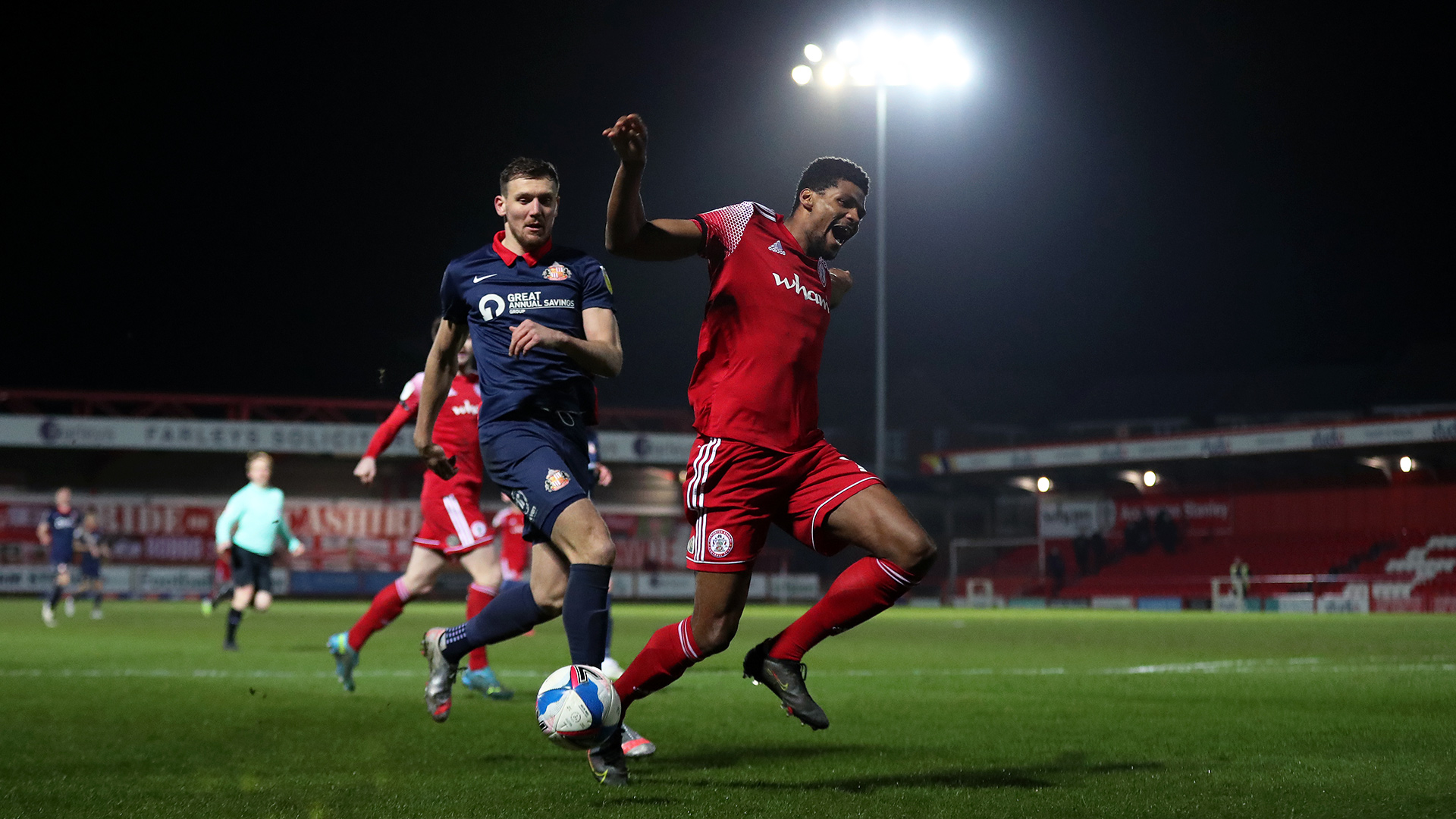