Ten-man Stanley lost their second successive league game with a 3-0 defeat at Hull City who went top of the league with the victory.

Defender Cameron Burgess saw red in the 67th minute for what referee David Rock saw as a second bookable offence.

He was judged to have pulled down Jacob Greaves in the area, from which the Tigers scored their third from the penalty spot.

Striker Mallik Wilks, who was with the Reds on loan during the League Two championship winning season, opened the scoring in the first half with Gavin Whyte scoring his first Hull goal after arriving on loan from Cardiff City shortly after the break.

John Coleman stayed with the same side which lost 1-0 to Gillingham on Saturday.

Wilks had the first chance in the early stages but Joe Pritchard got back to put him off and the ball rolled into the arms of Nathan Baxter.

Wilks had a great chance on six minutes, running free with only Baxter to beat but he fired over the crossbar.

Stanley played some dangerous balls into the box but Hull were able to clear without testing keeper George Long.

Hull opened the scoring on 37 minutes when Keane Lewis-Potter got the ball on the edge of the box, fed in Wilks who fired low into the net.

Wilks could have had a second two minutes later from a corner but fired straight at Baxter while Burgess did superbly to stop the former Leeds United striker having a clean run on goal.

Michael Nottingham tried an acrobatic kick in injury time of the first half but couldn’t find the target as the Reds trailed at the break.

Hull started the second half strongly, George Honeyman slicing an effort wide and Greaves swept the ball off-target in a good position.

At the other end Ross Sykes had two efforts blocked but Hull made it two on 55 minutes. A ball over the top caught out the Reds defence, Wilks ran through and Baxter did superbly well to one-handedly push the ball out but it fell to Whyte who blasted the ball into the roof of the net.

Stanley came so close to getting one back on the hour mark when a Sean McConville corner found Sykes and his header was deflected narrowly wide and, in the next attack, the defender headed over.

Hull made it three when Burgess saw red and substitute Josh Magennis, who had only been on the pitch for five minutes, sent Baxter the wrong way from the spot.

Ten-man Stanley tried to get back in it with Seamus Conneely having a strike blocked.

But Hull went on the attack with Baxter denying Wilks while Dan Crowley had a couple of attempts but didn’t hit the target.

Coleman made three subs on 77 minutes to freshen it up, bringing on Gary Roberts, Stephen Sama and Rhys Fenlon before adding Tariq Uwakwe and Jon Russell minutes later.

However Wilks continued to be a threat, firing over in a good position as they looked to add to their tally.

Russell looked for a consolation and forced the first real save out of Long on 85 minutes and Stanley will be looking for revenge when the two clash at the Wham Stadium in Stanley's next match, next Tuesday. 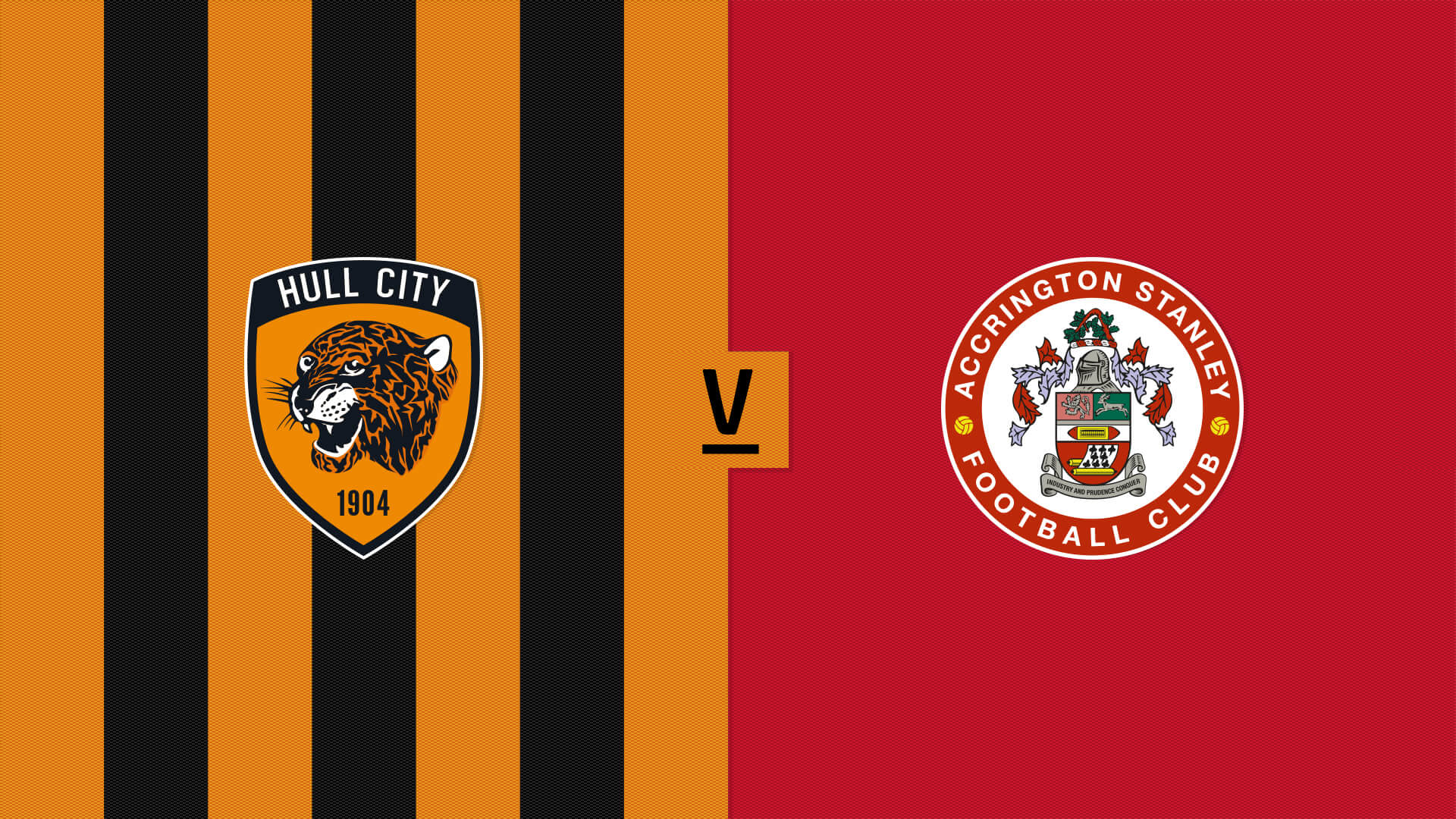 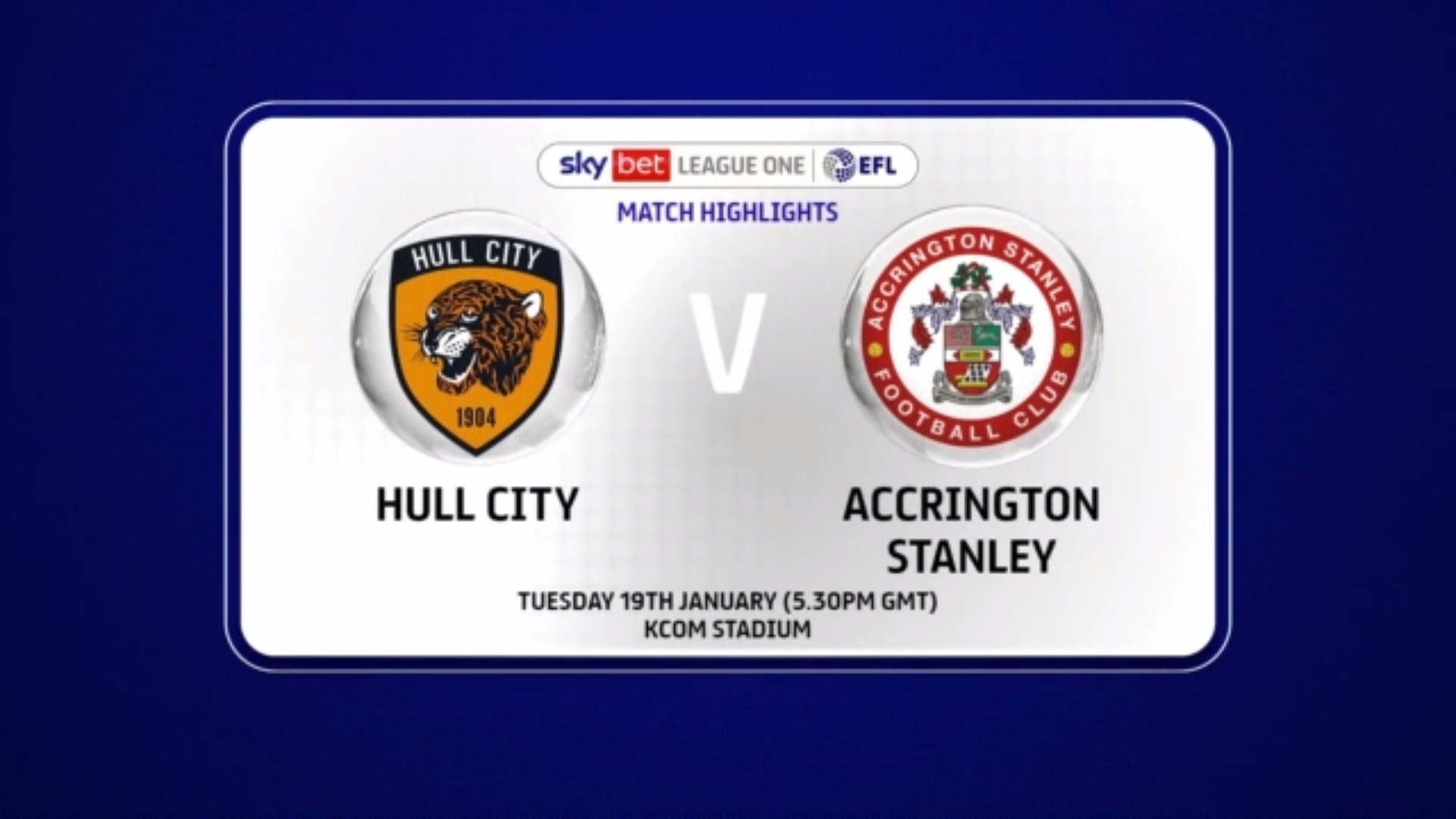