Goals from Dion Charles and Matt Butcher got Accrington Stanley back to winning ways against league leaders Hull City.

Hull beat the Reds 3-0 a week ago but John Coleman’s men avenged the defeat with two goals in the second half.

Charles stroked home his eighth of the season on 50 minutes and Butcher rifled home from the edge of the area on 68 minutes.

It ended Hull’s five game unbeaten league run – and also ended the Tiger’s run of having scored in the last 16 games on their travels as the Reds’ defence kept out the top scorers in the league.

Ben Barclay and Tariq Uwakwe were the only changes for the suspended Cameron Burgess and injured Ross Sykes from the side beaten by Hull seven days ago.

It was Chelsea loan winger Uwakwe who had the first real chance on 10 minutes, his effort from an angle tipped around the post by George Long.

From the resulting corner, the ball bobbled around the area with Charles unlucky not to get a firm header in with Hull’s defence struggling to clear.

Stanley were restricting the Tigers and looked dangerous - midfielder Butcher forcing Long into a save on 29 minutes.

Hull did have the ball in the net when Callum Elder’s ball was headed home by Josh Magennis on 33 minutes but the assistant had his flag up for off-side.

Nathan Baxter had to make his first real save on 35 minutes, pushing out Elder’s curling ball into the box.

Coleman’s men started the second half well, Uwakwe sweeping a ball into the box to Colby Bishop but the Reds striker couldn’t find the target and was ruled off-side anyway.

Stanley took the lead on 50 minutes when Bishop sent Uwakwe running through and he threaded the ball through to Charles who stroked the ball past Long at his near post.

Keane Lewis-Potter almost scored a solo goal for Hull in the 56th minute, running from his own half, evading a number of challenges and his final shot was pushed out by Baxter.

Stanley were hunting for the second goal and a Joe Pritchard ball in was cut out just before it landed nicely for Charles.

It was end to end and Lewis-Potter found Wilks in the area but he could only balloon the ball well over the bar.

Butcher doubled the tally on 68 minutes, Pritchard found the midfielder on the edge of the ‘D’ and he fired low into the bottom corner of the net – a superb solo effort.

Chelsea loanee Uwakwe came close to a third but forced a strong save out of Long on 78 minutes while a Sean McConville shot took a deflection and hit the top of the crossbar.

It was all Stanley with, from the resulting corner, Nottingham heading the ball into the danger area and Charles being blocked almost on the goalline.

Elder belted the ball well over as Hull looked to get back in it near the end but it was the Reds who were celebrating a strong win and an important clean sheet. 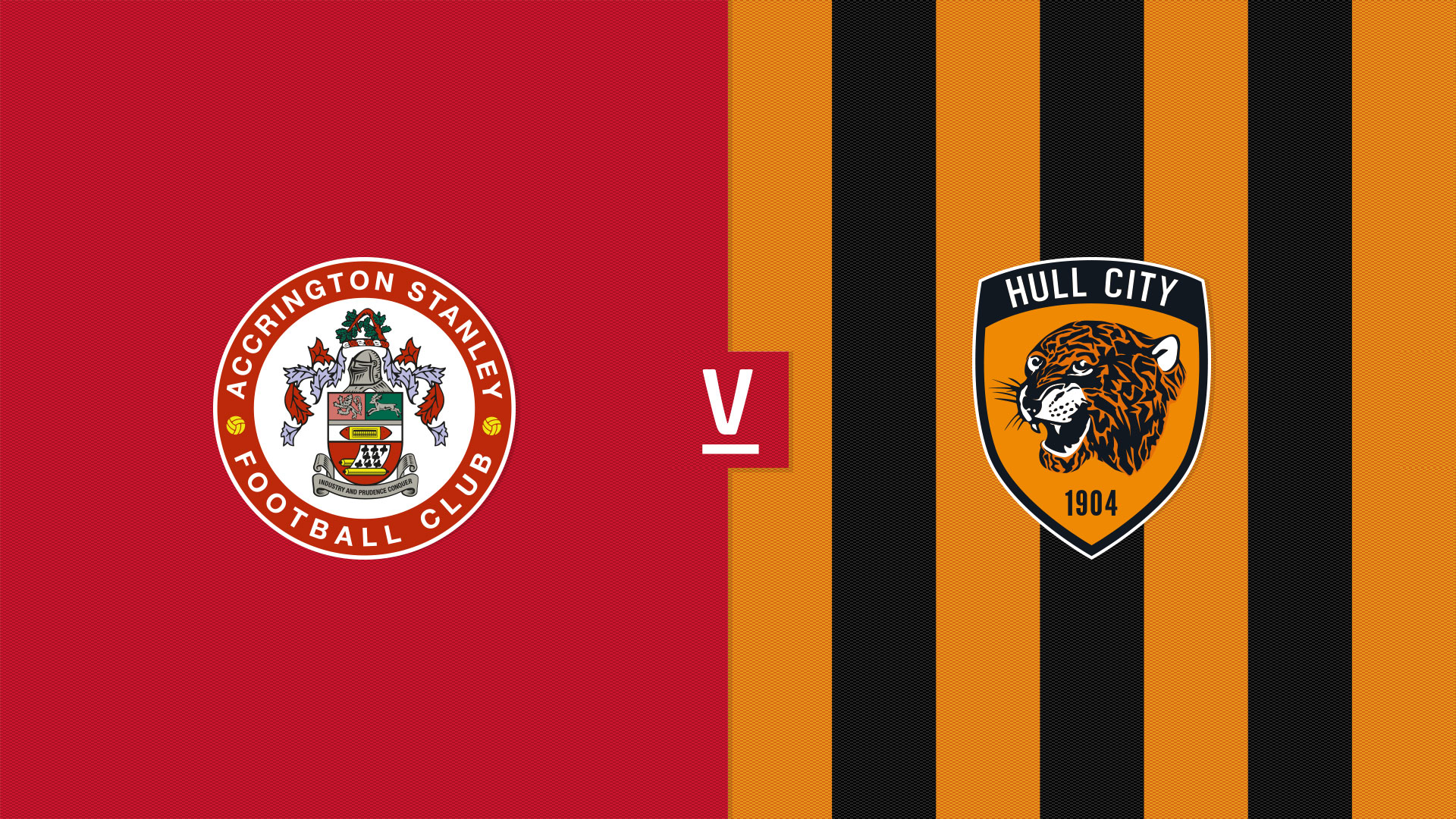 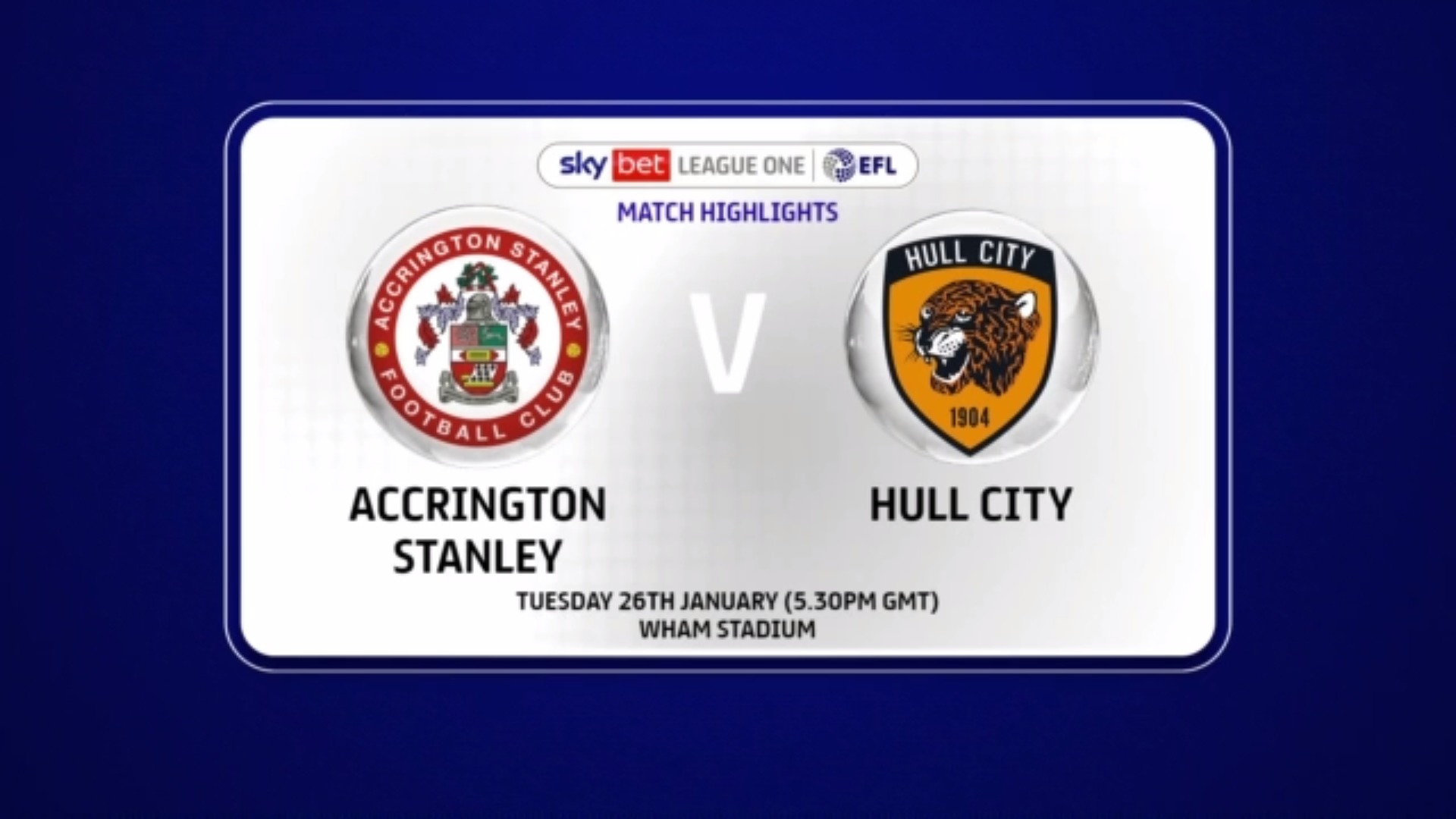 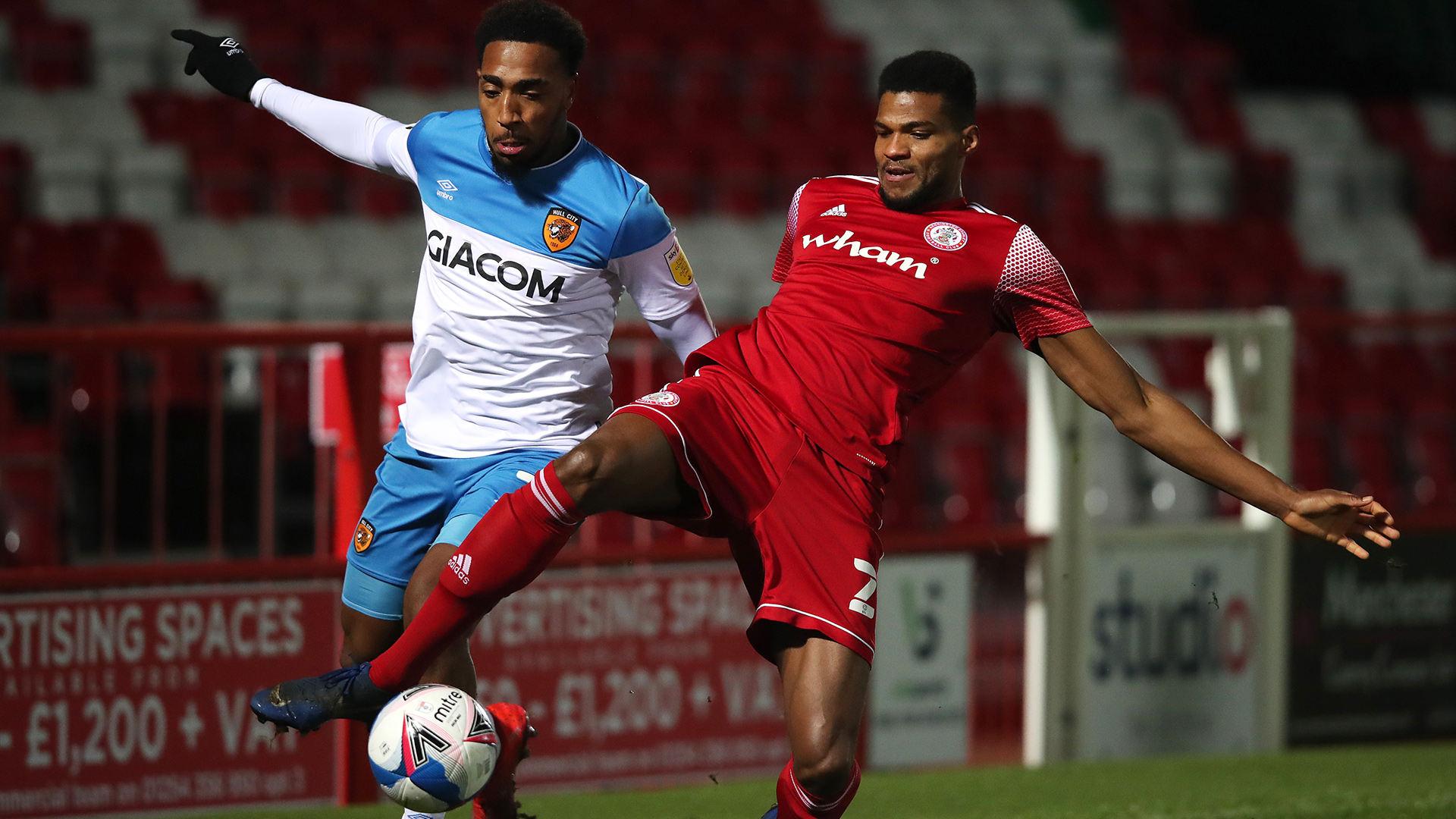