Accrington Stanley manager John Coleman will be hoping his side can grab a second league win of the season when they face Southend United at Roots Hall on Saturday 28th September, 3pm kick-off.

The Reds came so close to clinching victory against Blackpool last Saturday, but an added time equaliser from Matty Virtue secured a 1-1 draw for Simon Grayson's side.

Southend come into the game on the back of their first league win of the season after beating Milton Keynes Dons 1-0 away from home, with Charlie Kelman finding the net on four minutes.

The Shrimpers are currently without a permanent manager following Kevin Bond's resignation in early September, with former Wycombe Wanderers manager Gary Waddock taking on the Caretaker role after Bond's departure. 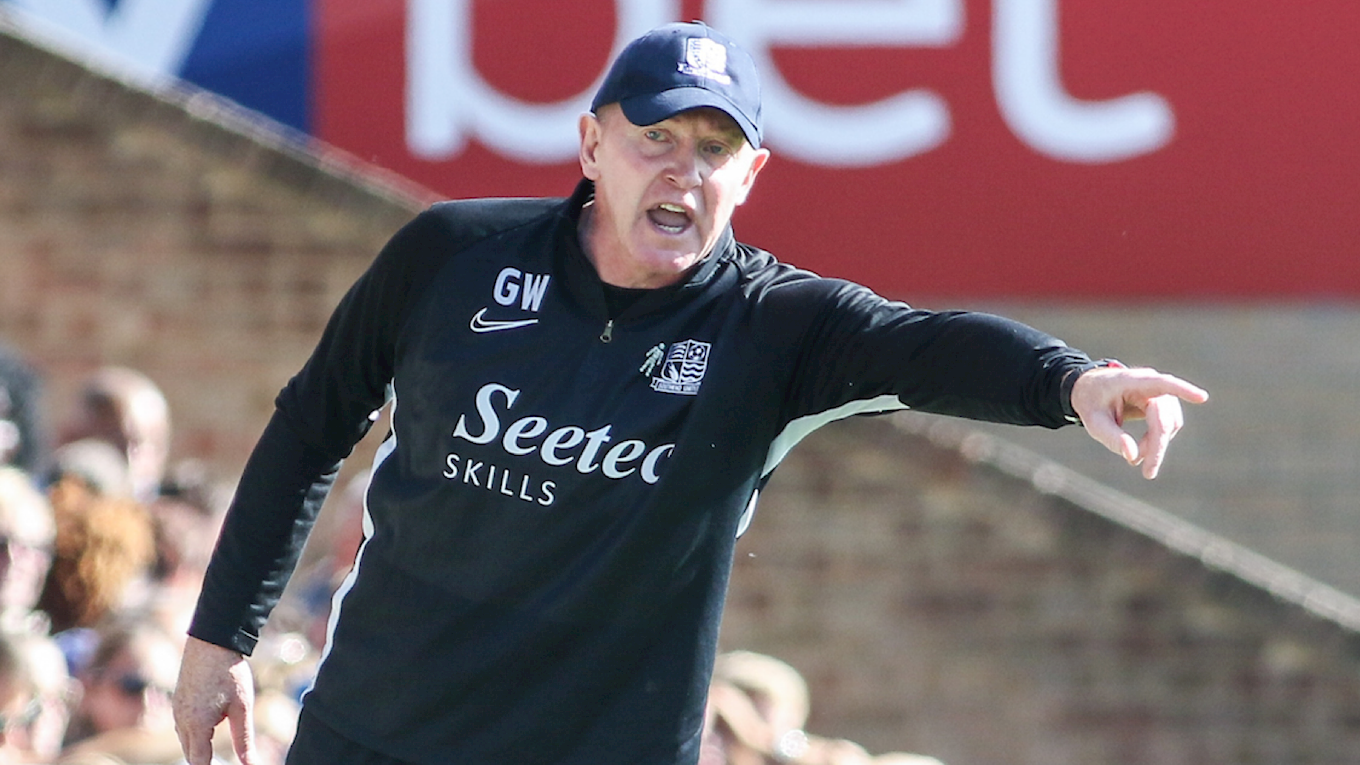 Sam Mantom - Mantom joined Southend permanently in the summer of 2018, after ending the 2017/18 season on loan at the club from Scunthorpe United. The midfielder came through the ranks at West Bromwich Albion before going on to make over 150 appearances for Walsall. The 27-year-old has made over 50 appearances to date for the Essex-based club. 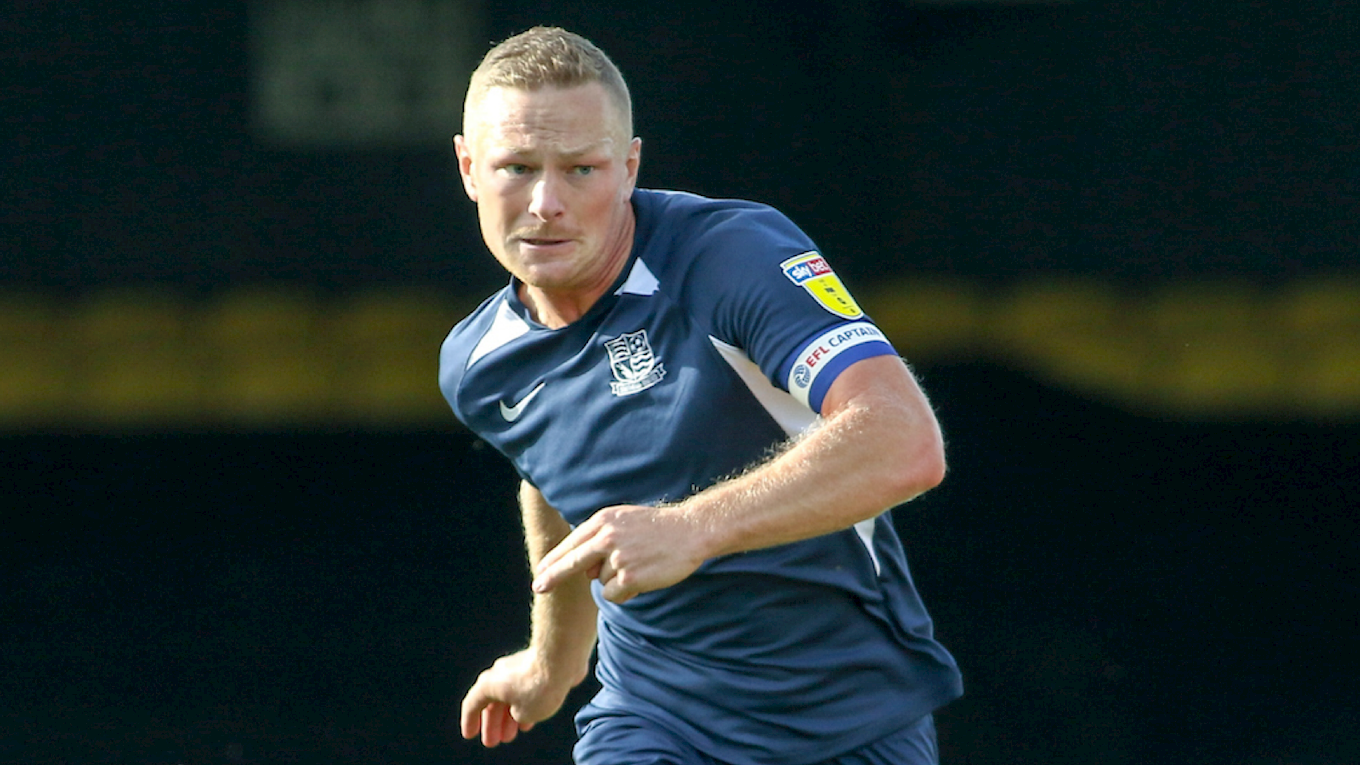 Simon Cox - Cox has scored goals almost everywhere he has been, including spells with Swindon Town, West Bromwich Albion and Nottinhham Forest. During both a loan and a permanent spell, the striker grabbed 44 goals in 82 appearances. The 32-year-old joined Southend in July 2016 and the Republic of Ireland international has since made over 150 appearances for the club. 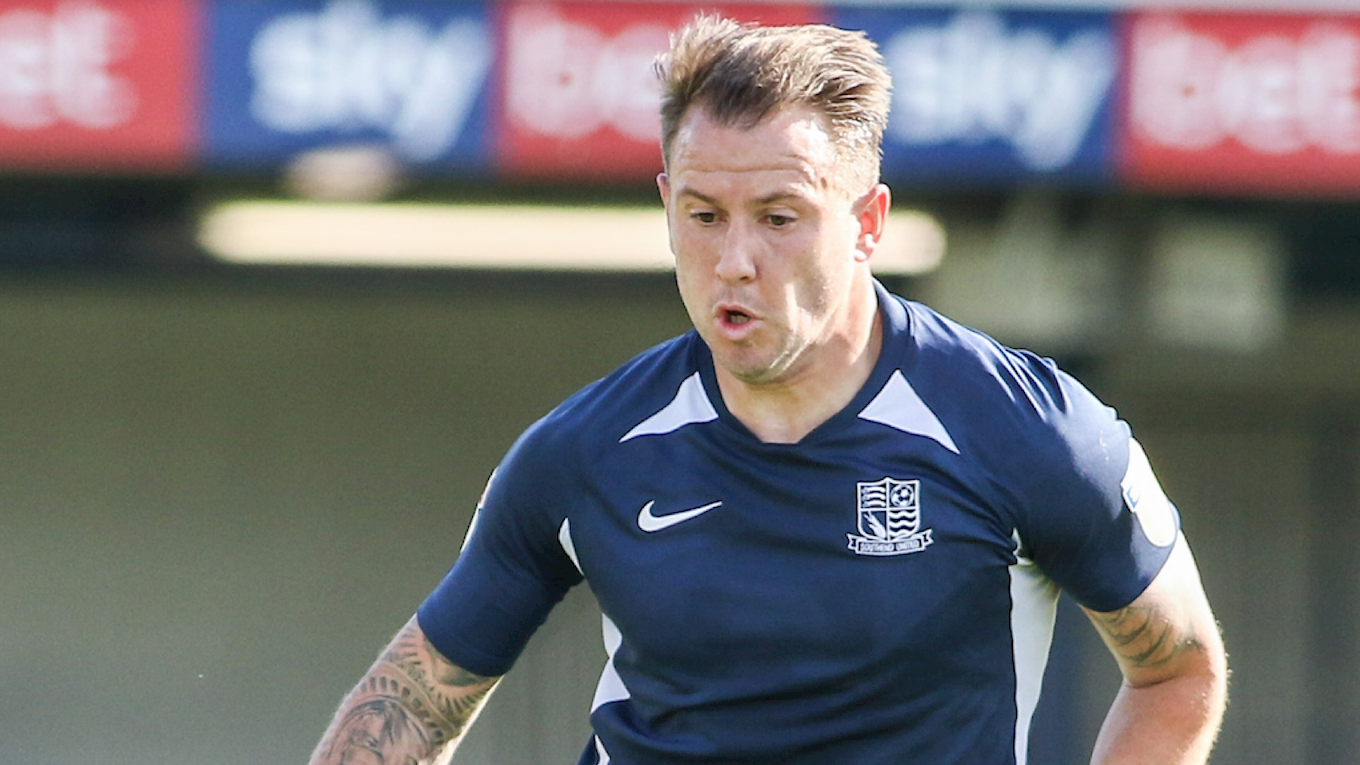 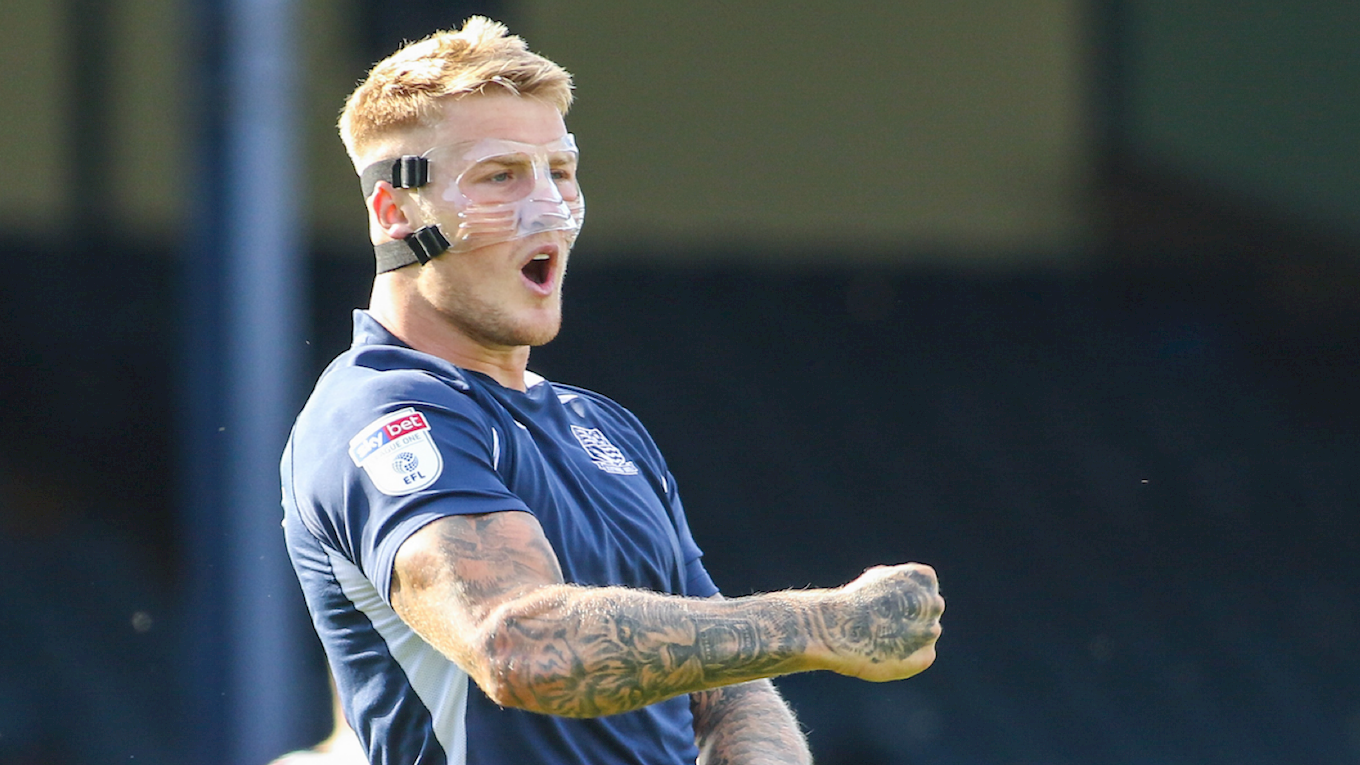 Gary Waddock will be without defender John White after he suffered a broken arm in the latter stages of the win against Milton Keynes Dons.

Striker Colby Bishop is still a doubt for tomorrow's fixture after missing the draw with Blackpool, but Offrande Zanzala is expected to feature after being hindered with injuries since pre-season.

Tickets for the match at Roots Hall are still on sale and will be available at the ground ahead of tomorrow afternoon's game, CLICK HERE for ticket prices!

Stanley will be wearing their home kit for Saturday's Sky Bet League One game at Roots Hall, CLICK HERE to buy yours!

A second half strike from Colby Bishop secured a 1-0 win for Accrington Stanley away at Southend United which was the club’s second league win of the season and the first clean sheet since January, with Nathan Ralph also receiving a red card for the hosts for two bookings.

This afternoon’s game started slowly and the first half consisted of limited chances, with Ralph’s first yellow card coming on 22 minutes for a late challenge on Jordan Clark.

Stanley’s best effort of the half came moments later from Sam Finley, as the midfielder’s shot took a deflection and forced a superb save from Southend goalkeeper Mark Oxley.

After the break, John Coleman’s side came out the much better team and they got their reward seven minutes into the second half, as Jerome Opoku did well inside the box before squaring the ball to Bishop, who tapped the ball into the net to grab his fifth goal for the club.

Bishop was then replaced by Offrande Zanzala, and the latter should have grabbed a goal on 63 minutes but he couldn’t direct his header on target, despite being unmarked in the box.

Finley again troubled Oxley with an effort from range on 71 minutes, with the midfielder then being fouled strongly two minutes later by Ralph, which left the referee with no choice but to show the defender a red card.

Midfielder Sean McConville must have thought he had doubled his side’s lead with 15 minutes left to play, but somehow his header from inside the box failed to cross the line.

Substitute Joe Pritchard fired a shot just wide of the target during added time, with the Stanley defence then remaining strong to clinch the win and the club’s first clean sheet since January.

Stanley’s next outing is a home game with Oxford United on Saturday 5th October, 3pm kick-off.

Tickets for Accrington Stanley's upcoming match with Southend United at Roots Hall on Saturday 28th September are now on sale.