Accrington Stanley manager John Coleman will be hoping his side can return to winning ways when they face Ipswich Town at the Wham Stadium tomorrow afternoon, 12pm kick-off.

The Reds suffered a 2-1 away defeat to Rochdale in their last outing, with midfielder Joe Pritchard grabbing Stanley's only goal of the game.

Ipswich didn't play last weekend due to the international break, but the club recorded a 4-0 win over Gillingham in the Leasing.com Trophy in their last outing. 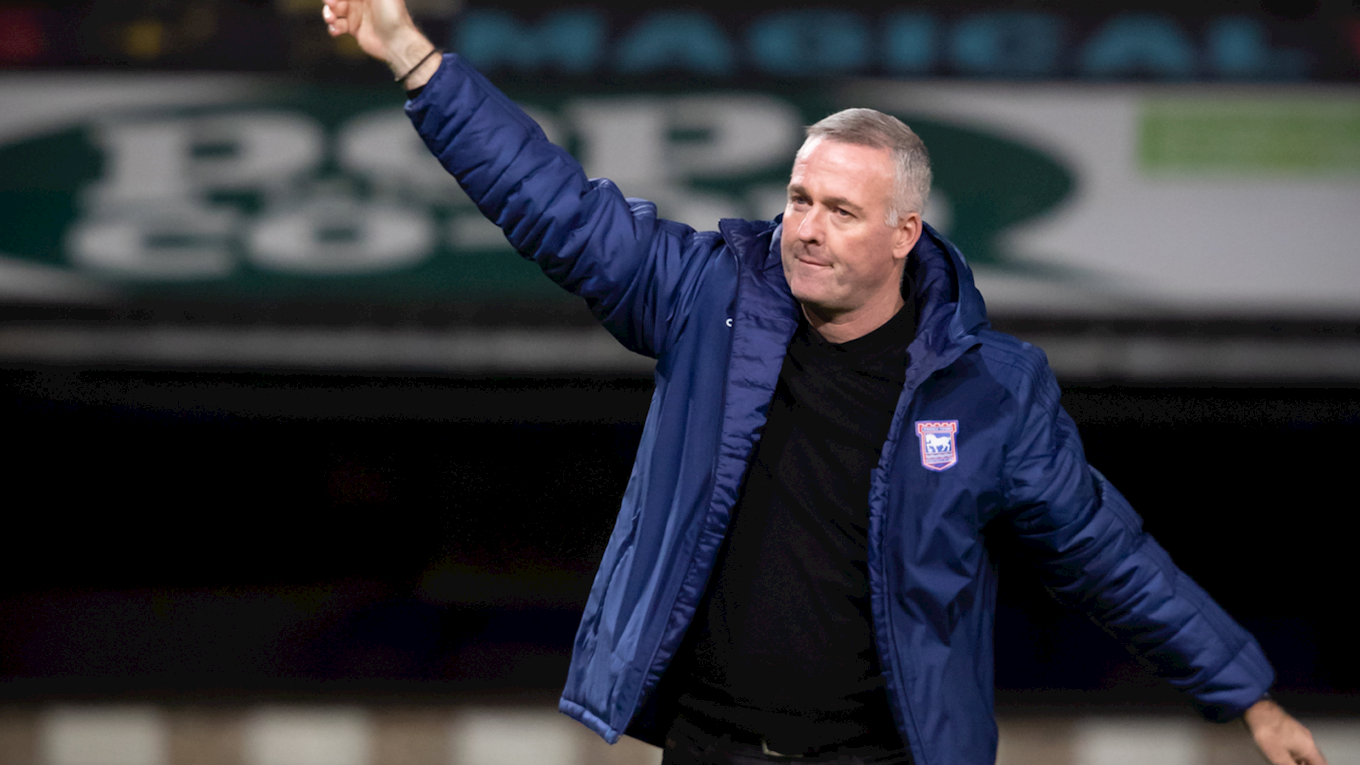 Ipswich are currently top of Sky Bet League One and are unbeaten in the league, with Stanley sitting 21st.

Tomorrow's meeting will be the first in the league between the two sides, but Stanley did defeat Lambert's side in last season's Emirates FA Cup with a 1-0 win in January.

Luke Chambers - Chambers began his career with Northampton Town and he went on to make 104 appearances for The Cobblers. The defender left Northampton in January 2007 to join Nottingham Forest for an undisclosed fee, with Chambers then going on to make 255 appearances for the club. After spending five-and-a-half seasons with Forest, Chambers departed for Portman Road in July 2012. In the seven years since making the move to Ipswich, the 34-year-old has made over 300 appearances and he is currently the captain of the club. 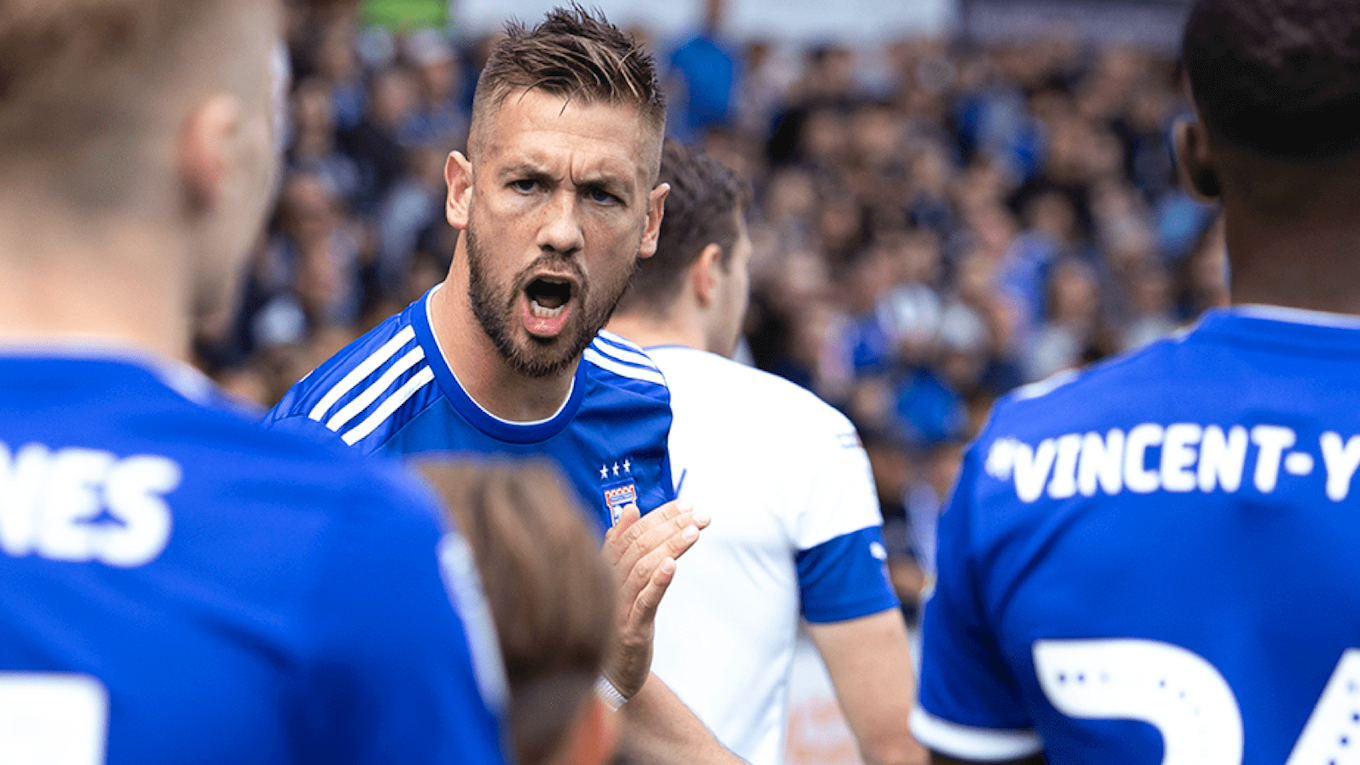 Kayden Jackson - A very familiar face to Stanley fans, Jackson played a pivotal role in the club's Sky Bet League Two winning season of 2017/18. During his time with the Reds, Jackson made 50 appearances for the club and grabbed 15 goals and provided 16 assists. The 25-year-old departed the Wham Stadium in the summer of 2018 to join Ipswich for an undisclosed fee and Jackson has gone on to make 50 appearances to date for the club. The striker has been in fine form so far this season having found the net on six occasions. 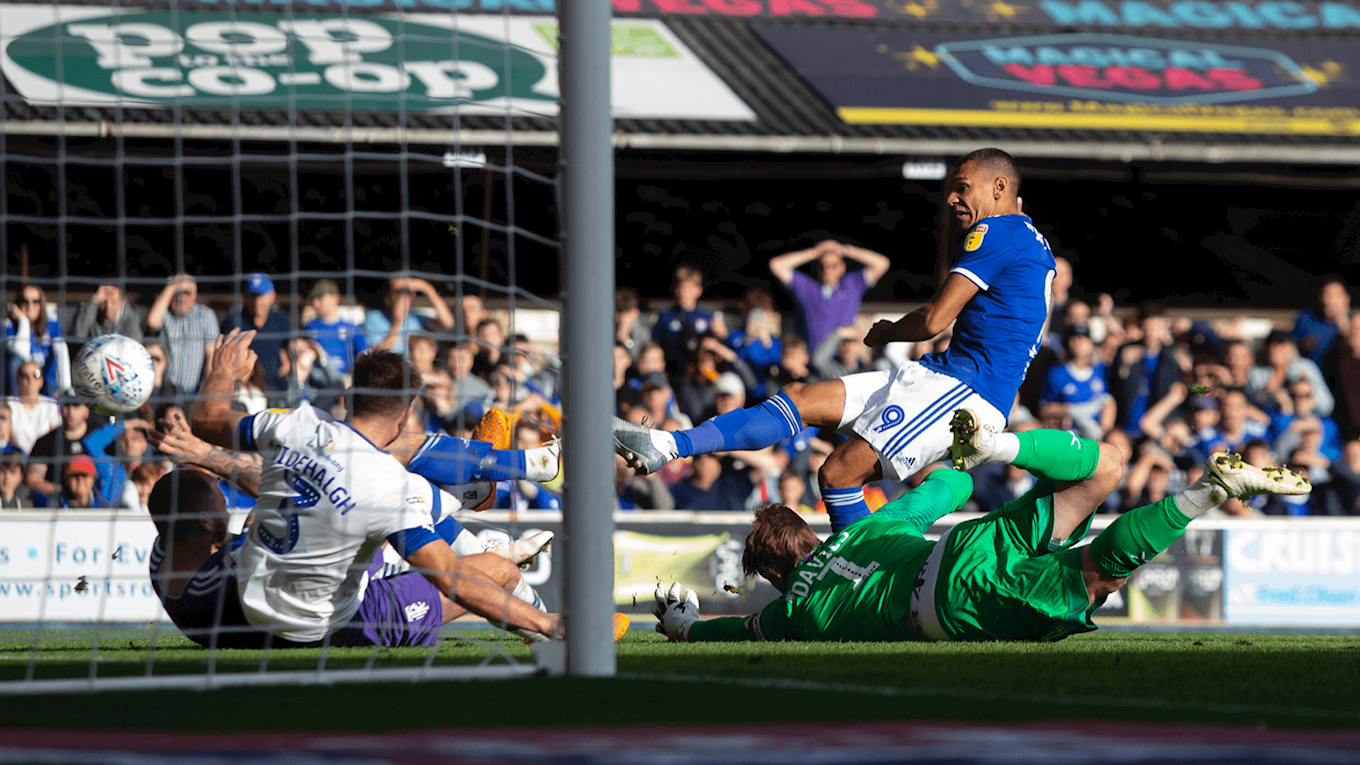 James Norwood - Norwood joined Ipswich in the summer of 2019 from Tranmere Rovers after he grabbed 90 goals for the club in 180 appearances. The striker's time with Tranmere also saw the club clinch consecutive promotions in both the National League Play-Off Final and the Sky Bet League Two Play-Off Final last season. Norwood's final season with Rovers also saw him win the Sky Bet League Two Player of the Year award. The 29-year-old has grabbed five goals in 11 appearances so far this season for Ipswich. 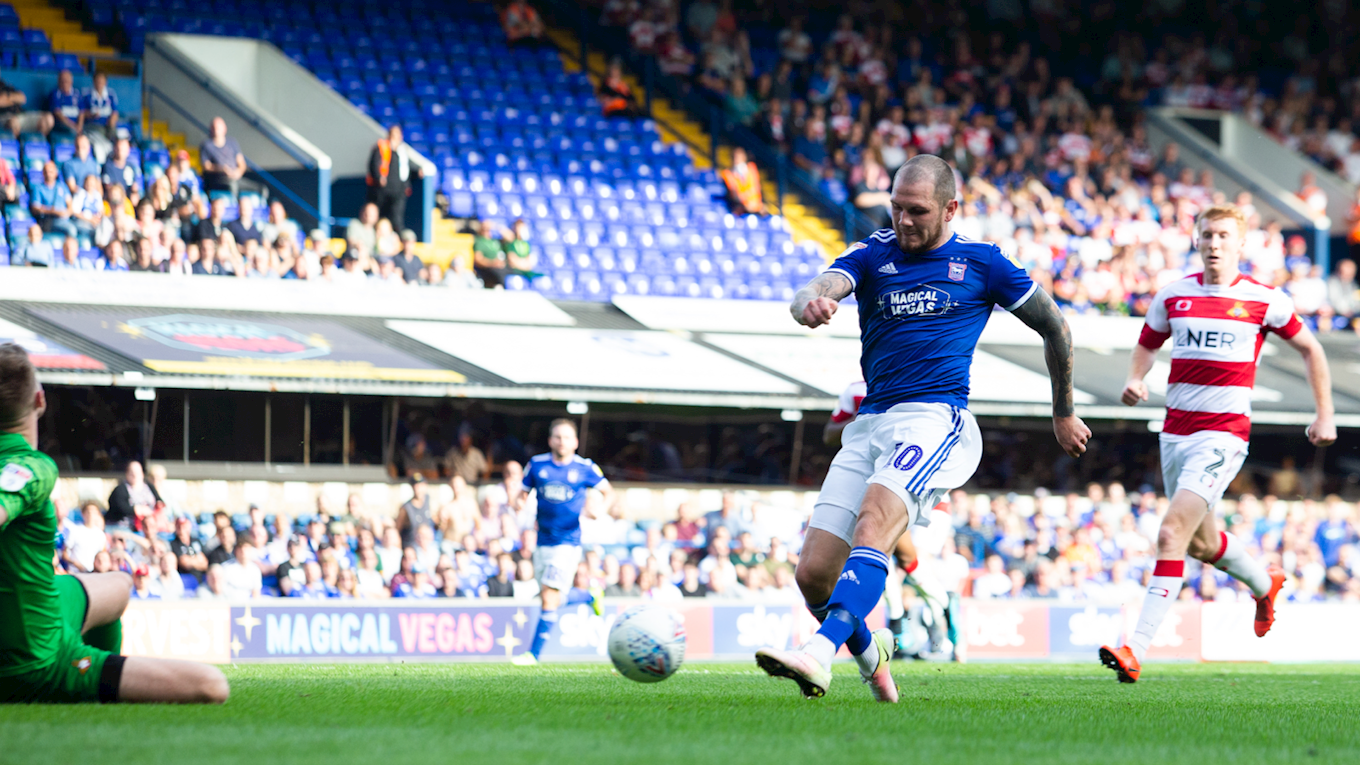 Paul Lambert may be without Flynn Downes, after the midfielder came off for the England Under-20s with a hip injury.

Callum Johnson and Sean McConville are both doubts after they both missed the 2-1 defeat to Rochdale with injuries.

Defender Jerome Opoku expects tomorrow's game to be a good one for the fans, and that they're not scared to go up against the bigger teams in the league.

"It's a very big game but we have done well against teams higher up in the league so I am not scared, it's going to be a good game.

"Ipswich are good with the ball, they create a lot of opportunities, they get the ball into the box so we will have to be sharp defending and take our chances."

Stanley will be wearing their home kit for Sunday's Sky Bet League One game at the Wham Stadium, CLICK HERE to buy yours!

A first half double from Colby Bishop saw Accrington Stanley to an impressive 2-0 win over league leaders Ipswich Town in front of the Sky Sports cameras, with Ross Sykes and Armando Dobra both receiving red cards late on.

The visitors came into the game unbeaten in Sky Bet League One but Stanley started the first half the better of the two sides and John Coleman’s side opened the scoring on 17 minutes when Sam Finley crossed superbly for Bishop, with the striker powering a header into the bottom corner.

Stanley continued to pile on the pressure after opening the scoring, but winger Jordan Clark showed tremendous defensive ability to clear the ball off the line after goalkeeper Dimitar Evtimov had initially parried the ball.

Bishop was bundled over in the penalty area on 40 minutes by former Red Aristote Nsiala and the referee pointed to the spot with no hesitation.

The striker got up to take the penalty himself and despite Tomas Holy going the right way, Bishop smashed the ball past the goalkeeper and into the bottom corner to grab his second goal of the game.

Ipswich came out after the break the better side with Dobra and Danny Rowe both coming on as substitutes, and Sykes did superbly on 64 minutes to deny the visitors a way back into the game as he cleared the ball off the line after it had bounced around the penalty area.

Dobra then dived in late on Sean McConville and the Ipswich substitute was handed a yellow card by the referee.

Minutes later there was an off the ball incident between Dobra and Sykes, and both were eventually shown red cards for their involvement in the incident.

Substitute Dion Charles fired a powerful effort over the bar near the end and despite the pressure from Ipswich, the Stanley defence remained strong to secure an impressive victory over the league leaders.

Before today, the last time Stanley kept a clean sheet at home was against Ipswich in January in last season’s Emirates FA Cup.

Stanley’s next game is an away trip to face Peterborough United on Wednesday 23rd October, 7.45pm kick-off.