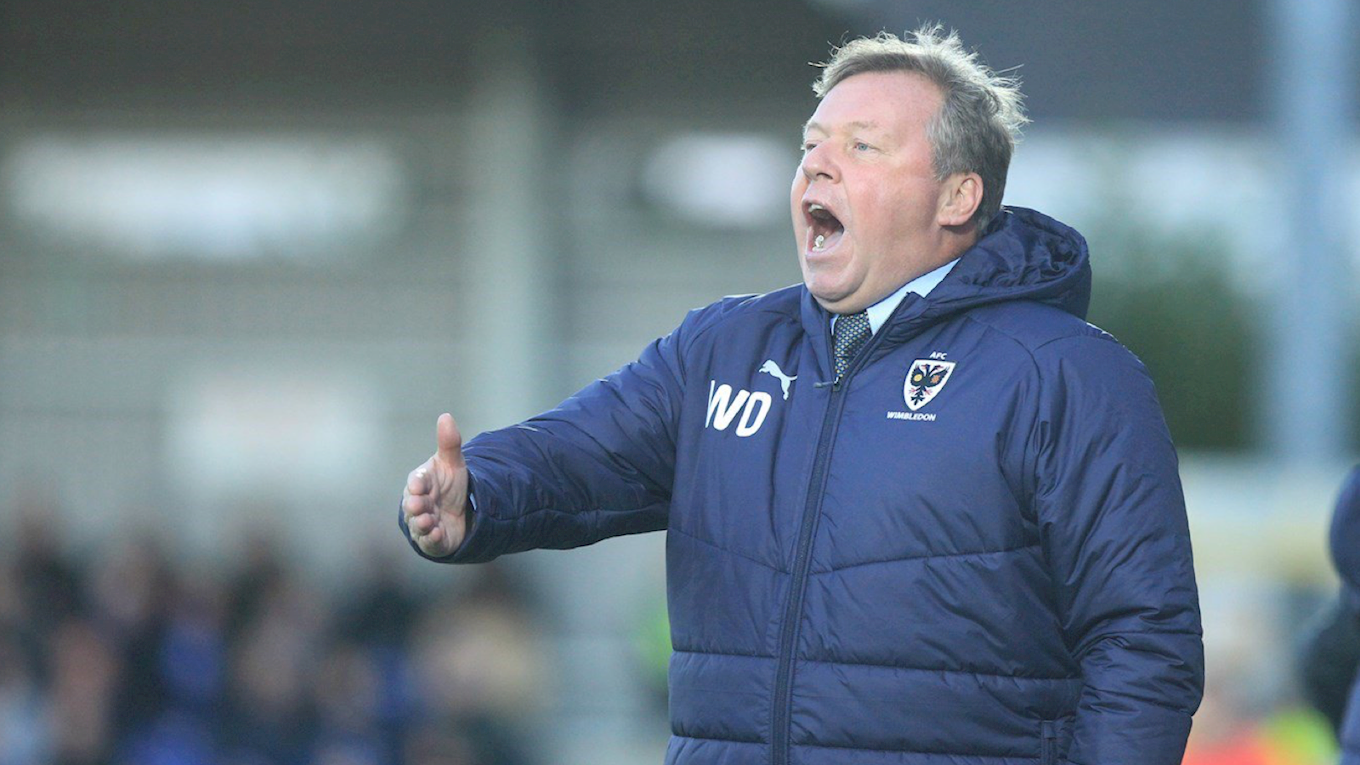 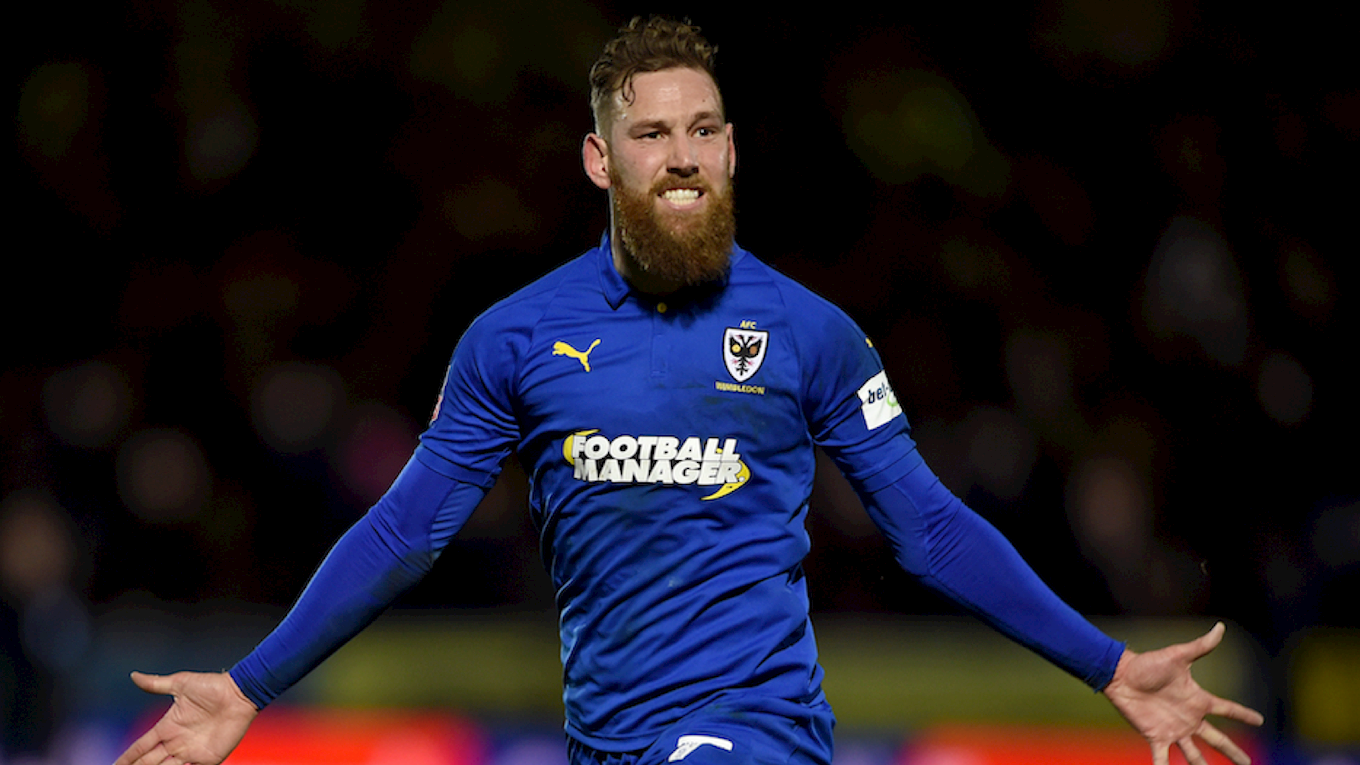 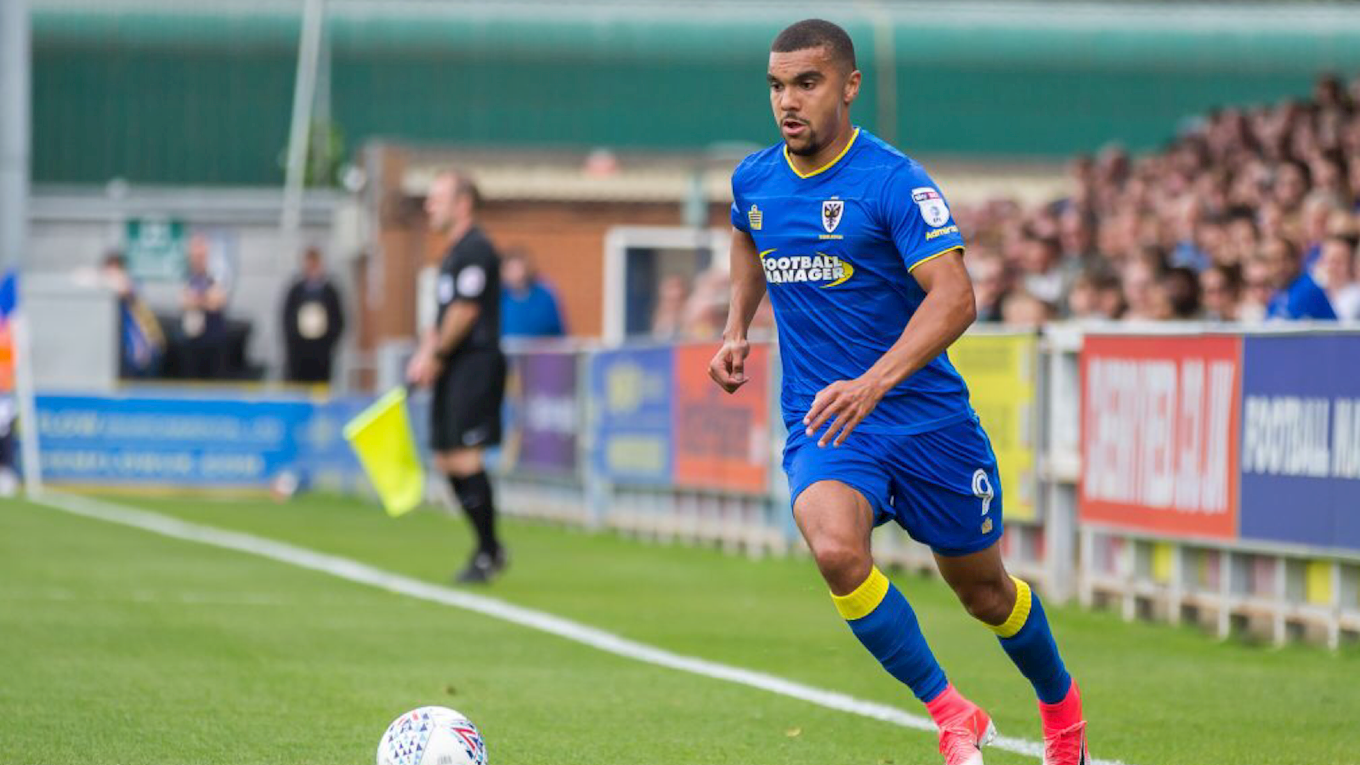 A second half header from Colby Bishop earned Accrington Stanley their first point of the season as John Coleman's side drew 1-1 with AFC Wimbledon at The Cherry Red Records Stadium.

Both teams started the game well with the first chance of the game coming on four minutes as Sean McConville floated an excellent ball over the top towards Jordan Clark, but it was too much of a stretch for the latter and he couldn't bring it down.

Striker Courtney Baker-Richardson and Clark then linked up well together with the winger crossing for Bishop, but goalkeeper Trott collected the ball comfortably.

It was then the turn of Callum Johnson to whip in a teasing cross as he did superbly to get to the byline before pulling it back for Bishop, but the striker just couldn't reach the ball as it travelled across the box.

The hosts broke quickly through Scott Wagstaff and Michael Folivi but the attack came to nothing and Stanley were able to clear the ball.

McConville then floated a corner into the box towards Bishop, who's header was tipped behind excellently by Trott.

The game's first goal came on 42 minutes as Luke O'Neill's cross was put into his own goal by defender Ross Sykes.

After the break the hosts came out the brighter of the two sides, as Folivi turned well in the penalty area before Wagstaff's shot was deflected behind for a corner kick.

In what should have been a memorable day for debutant Zaine Francis-Angol, it all went downhill just after the hour mark, as he was shown a second yellow card in six minutes for two late challenges.

However, three minutes later Stanley had the equaliser as Baker-Richardson crossed superbly for Bishop who knocked the ball past Trott to grab his second goal in as mant games, after netting in the 3-1 defeat to Sunderland on Tuesday.

Another debutant was striker Dion Charles who replaced Baker-Richardson on 75 minutes, and he could have had a debut goal in injury time, but Trott stopped his shot comfortably.

Next up for Coleman's side is a home game against Shrewsbury Town on Tuesday 20th August, 7.45pm kick-off.