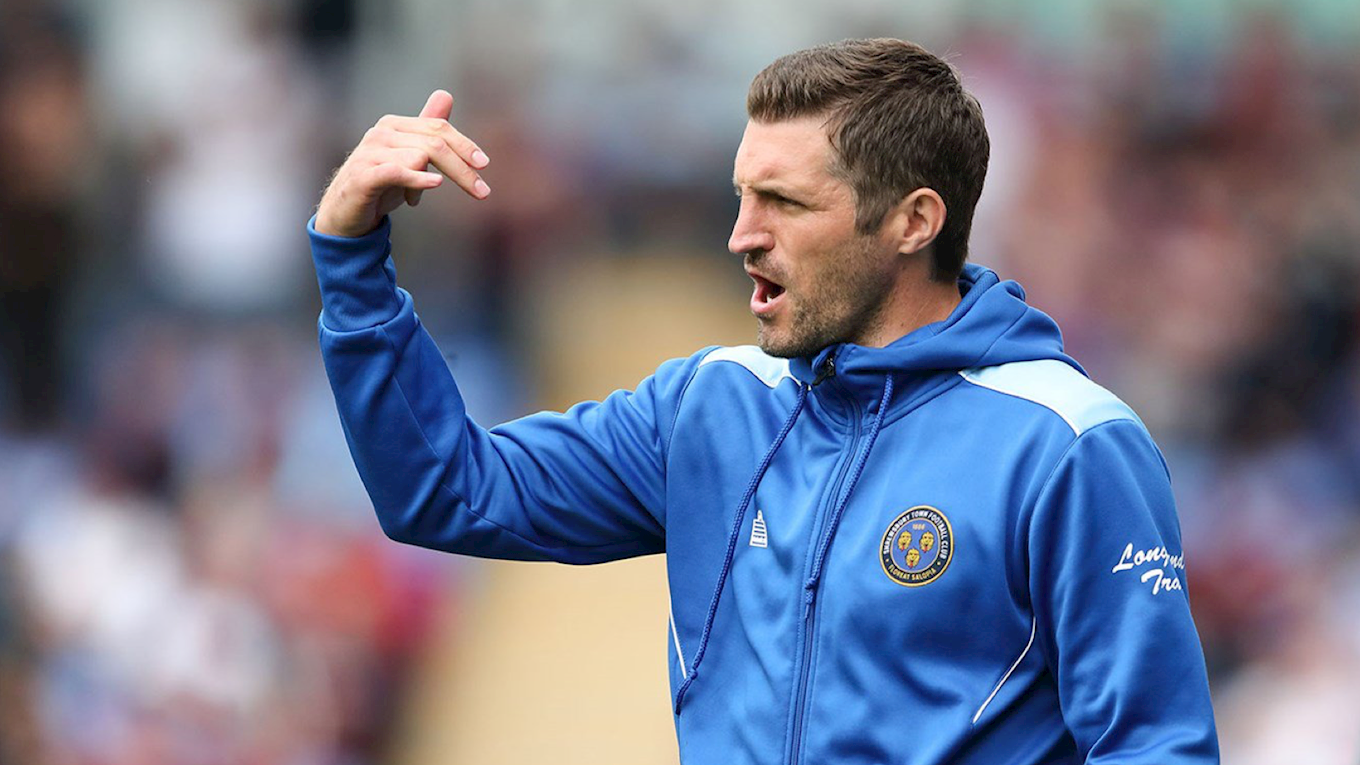 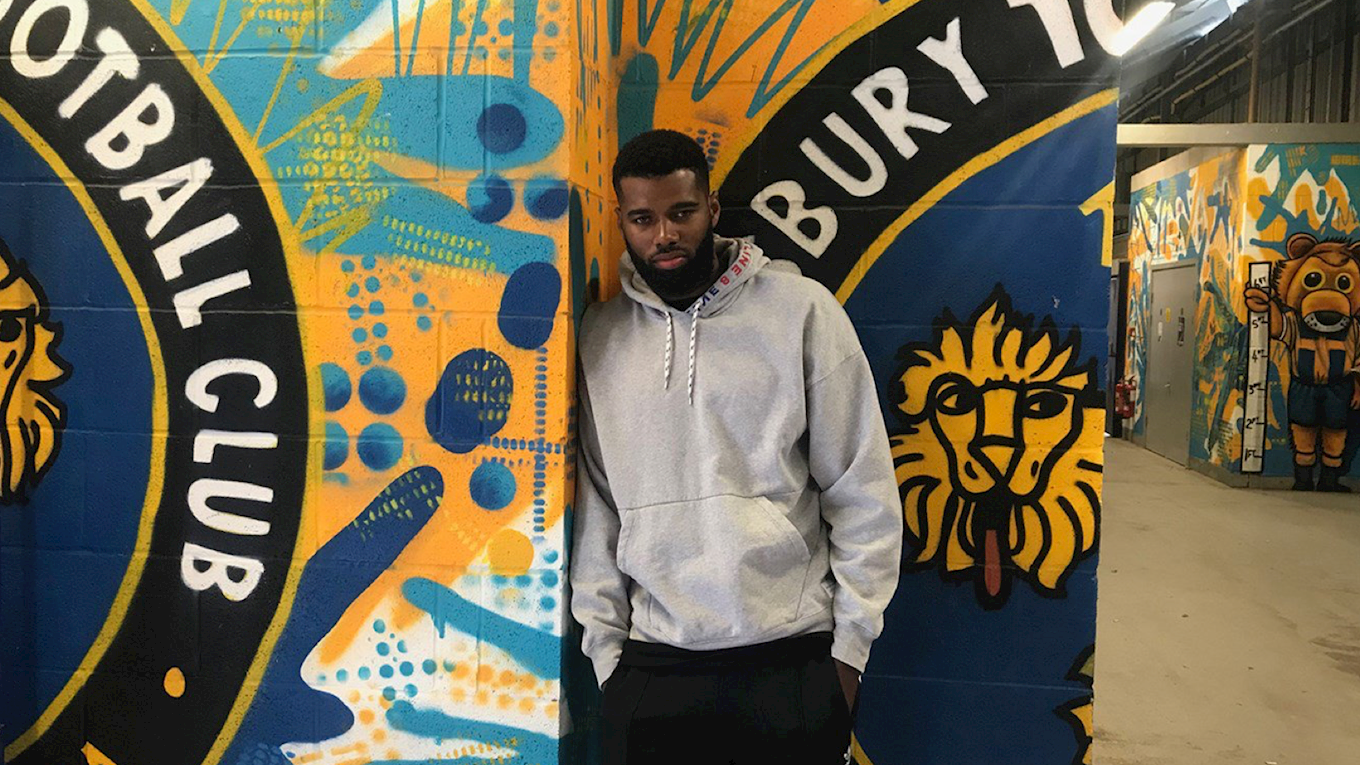 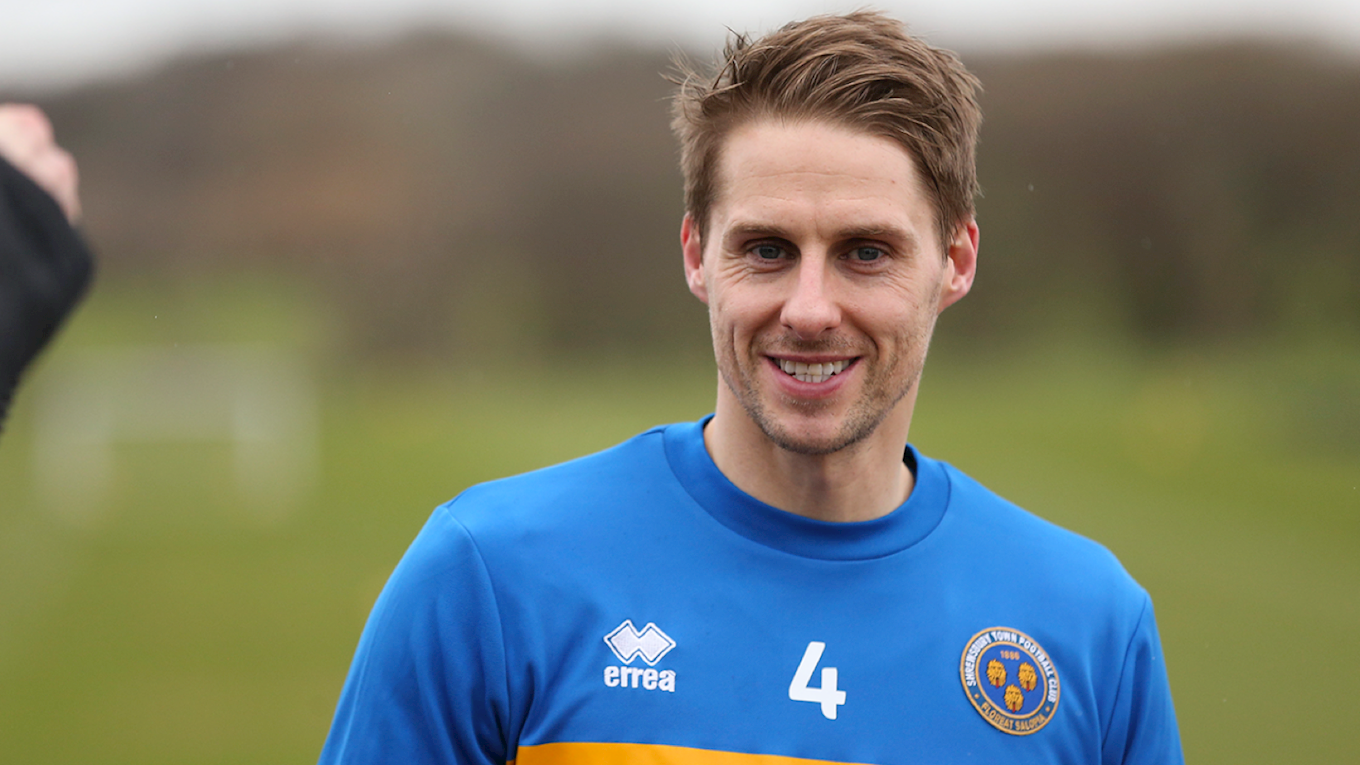 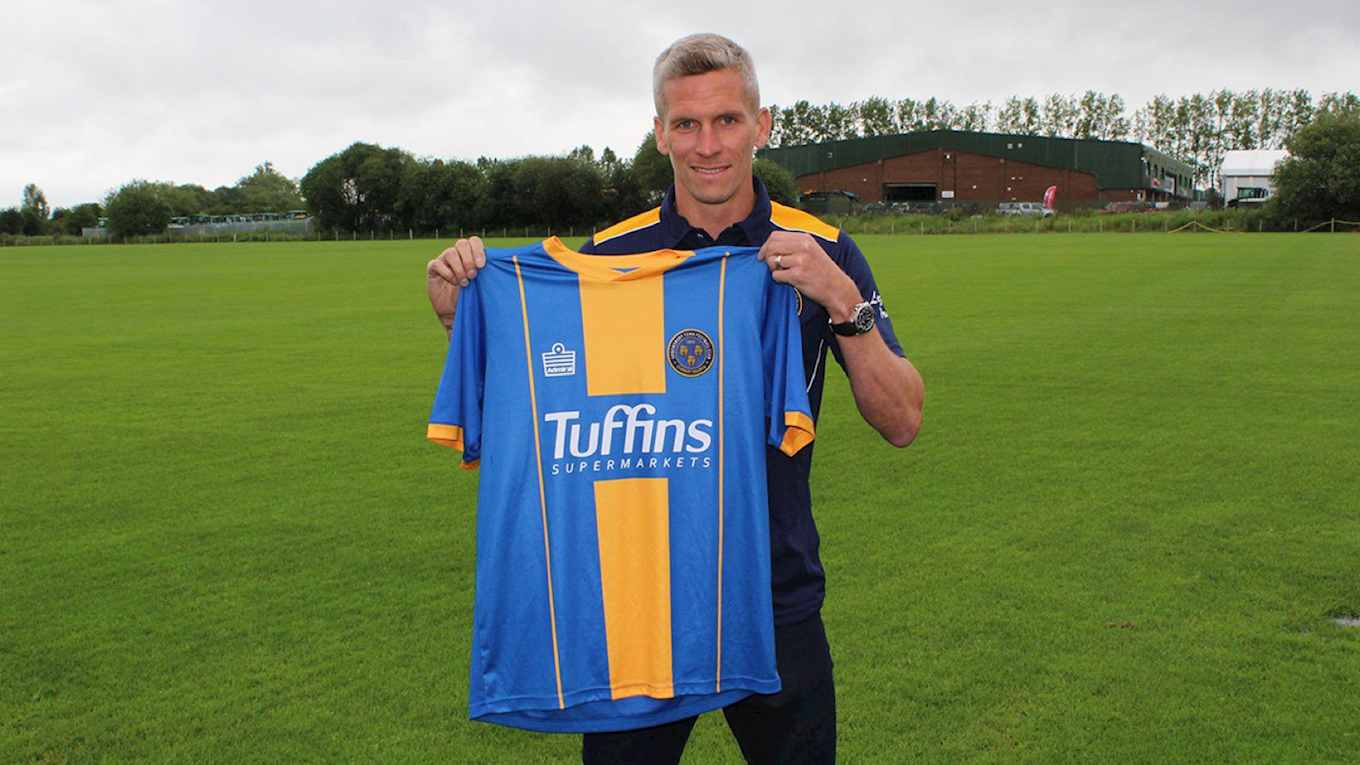 It looked as though Accrington Stanley would grab their first win of the season, but three late goals ensured that Shrewsbury Town left the Wham Stadium with all three points, despite goals from Colby Bishop and Dion Charles giving John Coleman’s side a two goal lead with 13 minutes left to play.

Both sides had struggled for goals in previous games, and the first half reflected that with few threatening chances.

However the second half couldn’t have been more of the opposite, as Bishop converted a penalty that he had won himself to grab his third goal in as many games, following goals against Sunderland and AFC Wimbledon.

Minutes later and Stanley doubled their lead through a rocket of an effort from Dion Charles, who grabbed his first goal in the EFL with that strike.

At that stage it looked as though the first win was going to come under the lights, it a Mark Hughes own goal on 77 minutes reduced the deficit.

Seven minutes later and the visitors had their equaliser as substitute Fijiri Okenaburhie knocked the ball past Dimitar Evtimov after a corner was whipped into the box.

The winner came on 89 minutes when Joe Maguire misjudged the bounce and another substitute Daniel Udoh raced away with the ball and slotted it past Evtimov.

Stanley had the best of the first half chances through Courtney Baker-Richardson and Jordan Clark.

Shrewsbury’s Shaun Whalley almost found himself through on goal towards the end of the first half, but captain Seamus Conneely performed an excellent tackle to put an end to the attack.

After the break, Stanley could have had a penalty when Clark was bundled over, but the referee booked the winger for simulation.

Stanley could have grabbed an equaliser deep into injury time when Bishop knocked the ball down well towards Ross Sykes, but the defender fired his shot way over the crossbar.

Coleman will now take his side to Fleetwood Town on Saturday 24th August, 3pm kick-off.