Accrington Stanley were knocked out of the Papa John’s Trophy by promotion-chasing Wigan on penalties at the Wham Stadium.

Harry Pell had given Stanley an 18th minute lead but a deflected strike levelled the scores on 53 minutes and Wigan then hit the post twice before the shoot-out.

It was 5-4 with Ethan Hamilton needing to score but his penalty was saved by Jamie Jones and so Stanley exited the competition at the last 32-stage.

Stanley made one change to the team which beat Lincoln 1-0 on Saturday with captain Seamus Conneely replaced by Tom Scully.

Wigan started the brighter side and Thelo Aasgaard had the first chance, trying to chip the ball over Toby Savin on five minutes but the keeper was equal to it.

Aasgaard had another chance two minutes later and this time Savin had to dive to push it away.

Stanley came more into the game and opened the scoring on 18 minutes. Scully’s high ball forward found Pell in the area, he got to the ball ahead of outrushing keeper Jones and it looped into the net.

Pell fired an effort narrowly wide as the Reds pressed for a second but Wigan came close to an equaliser on 35 minutes. A loose ball fell to Stephen Humphrys and he only had Savin to beat but fired narrowly wide.

Humphrys had another strike which wasn’t far off as the Latics pressed towards the end of the half.

After the break, Aasgaard headed narrowly wide while, at the other end, a strike from Harvey Rodgers was inches over the bar.

John Coleman brought on Joel Mumbongo and Jack Nolan but it was Wigan who came close to going ahead on 71 minutes. Gwion Edwards got the ball from a short corner and hit the bottom of the post.

Mumbongo was stretching at the other end but was kept out by Jones while Wigan broke and hit the post for a second time on 75 minutes. This time it was Humphrys who charged forward one-on-one with Savin but as he placed it past the keeper his effort crashed against the woodwork.

Latics sub Chris Sze looped the ball over Savin on 86 minutes and it looked like it was heading into the empty net before Michael Nottingham got back to clear a certain goal.

And so to penalties. Wigan scored the first through Jordan Jones with keeper Savin blasting home to make it 1-1 on spot kicks.

Gavin Massey scored for Wigan and Colby Bishop replied for 2-2. Tom Bayliss made it three and Pell rolled the ball home for 3-3. 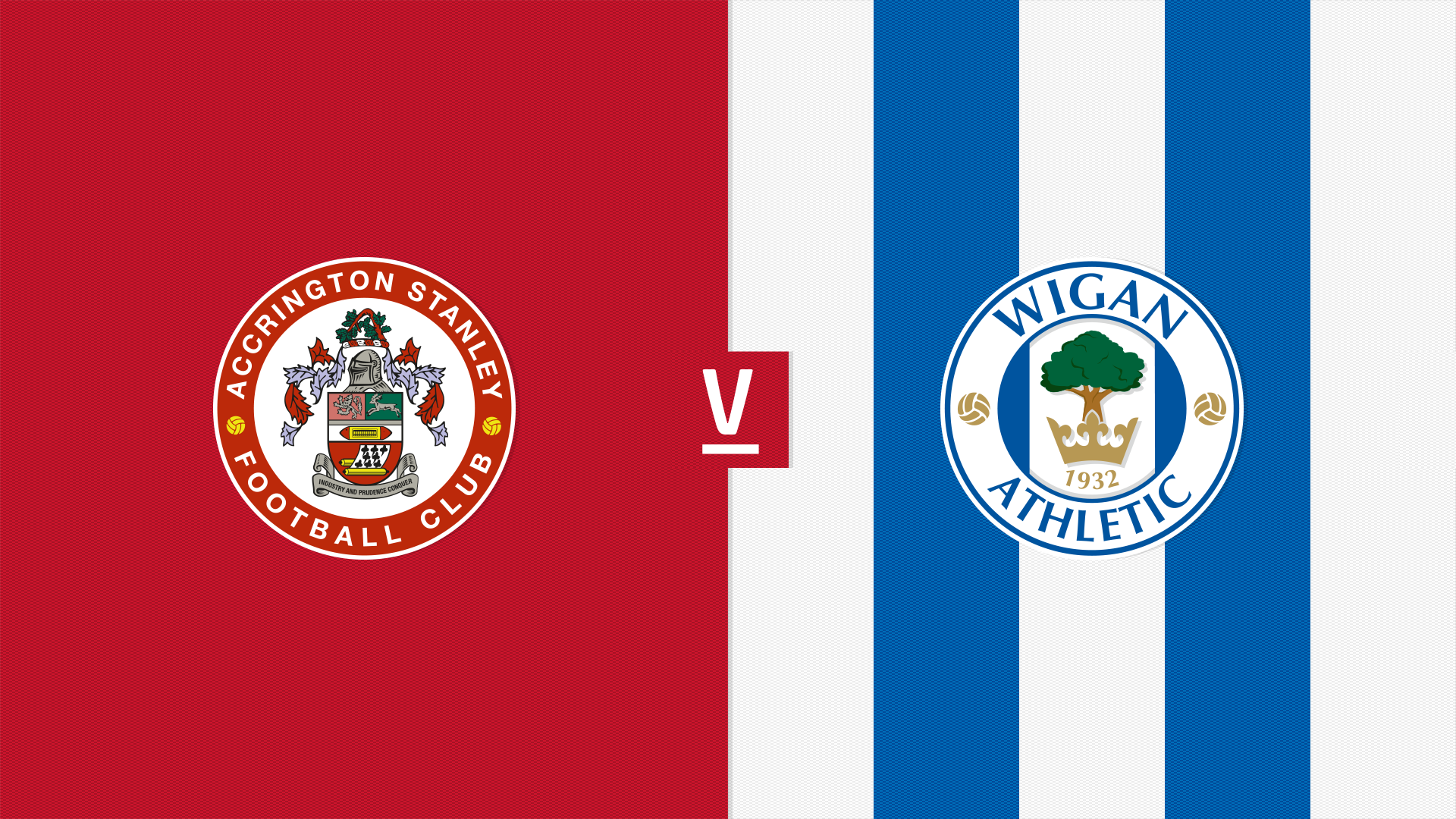 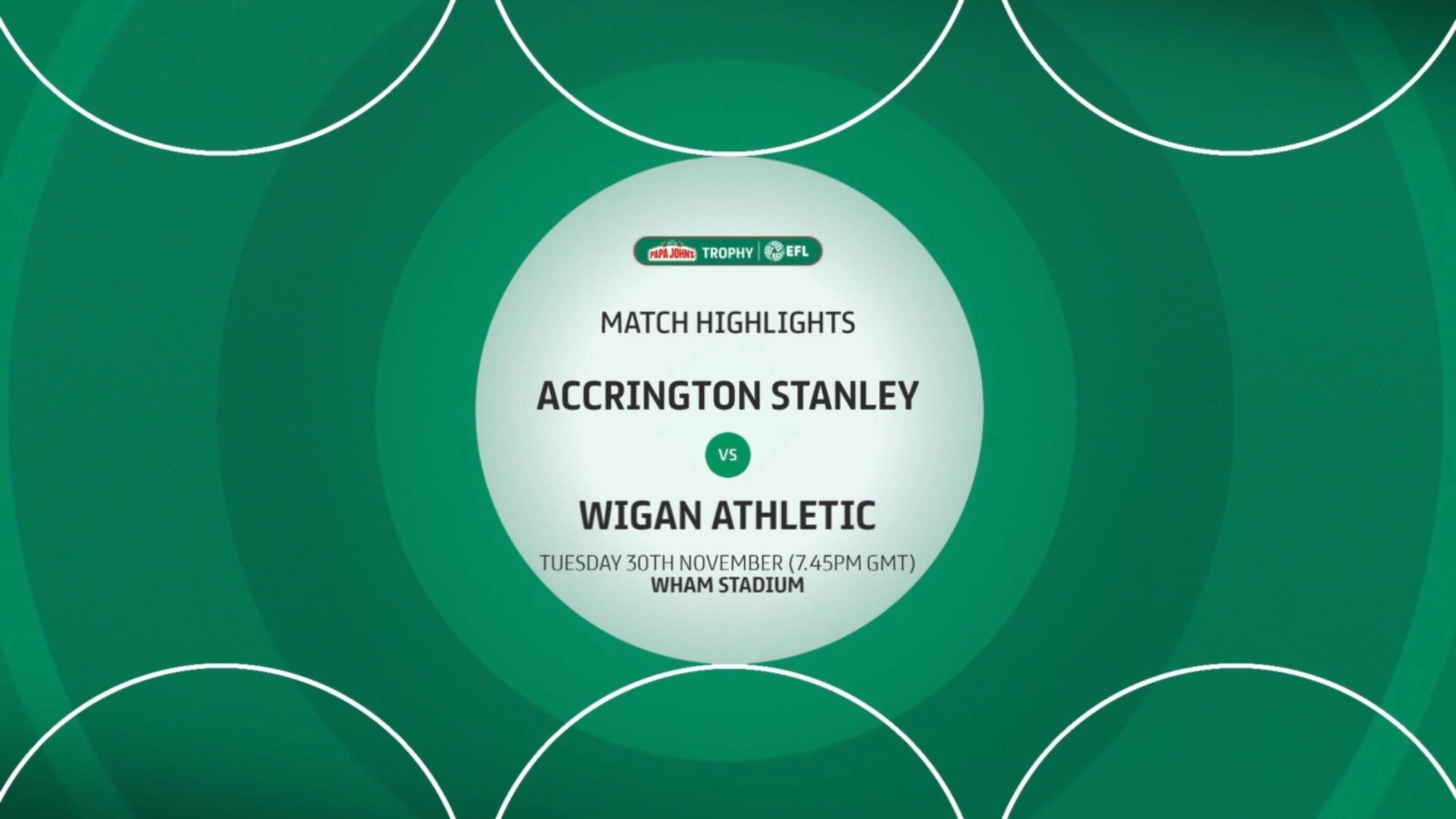 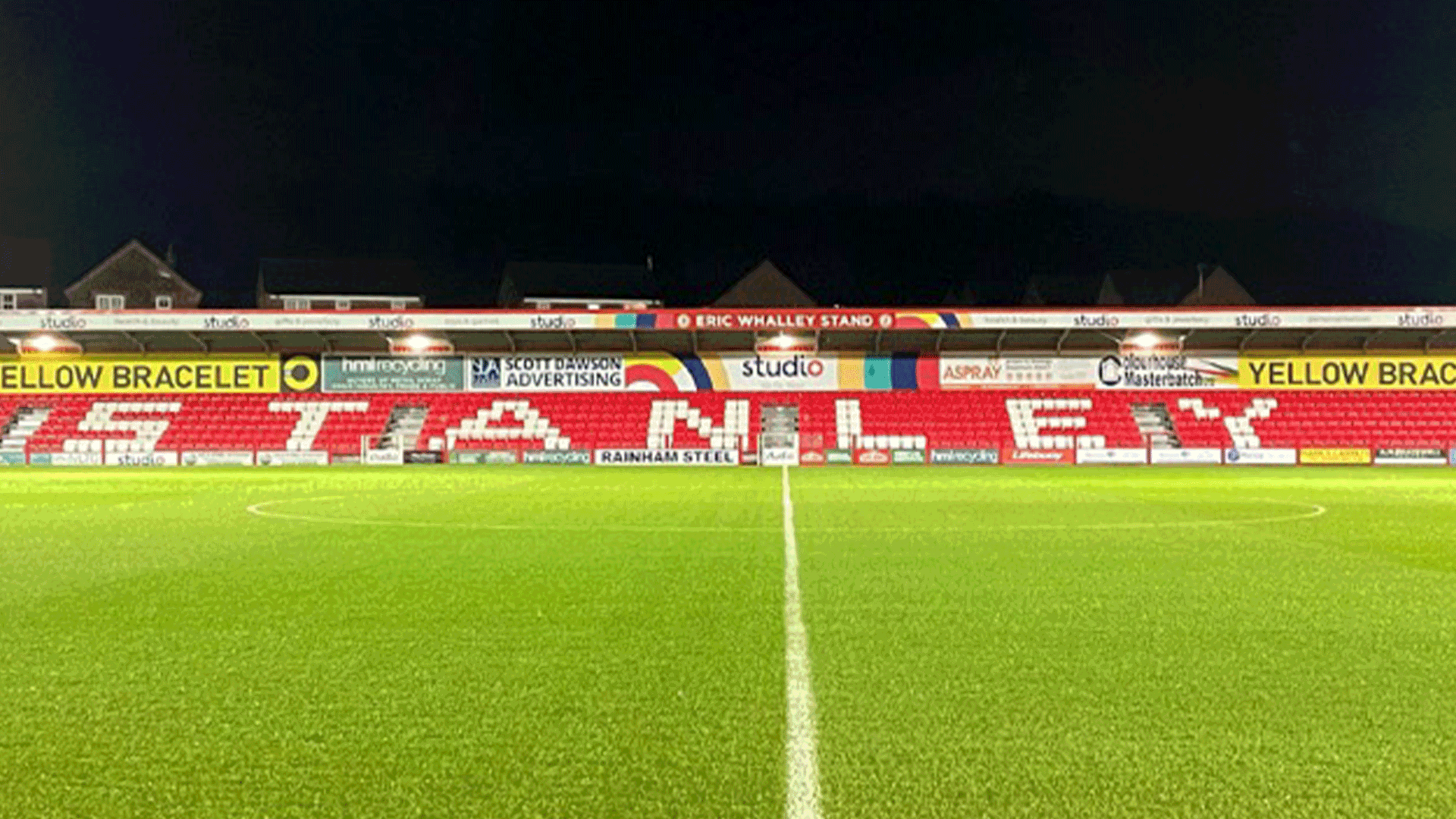