Accrington Stanley’s unbeaten nine-game run at the Wham Stadium came to an end with a 2-1 loss to relegation-threatened Gillingham.

The Reds found former keeper Aaron Chapman, who won the League Two Golden Glove Award in 2018 as he helped Stanley to the League Two title, in superb form and the Gills struck twice in the second half.

Colby Bishop did get a goal back on 91 minutes from the penalty spot but the Reds couldn’t find the equaliser in seven minutes of added time.

19-year-old keeper Liam Isherwood made his first league start in place of the suspended Toby Savin with Academy goalie Louis Hood on the bench.

Joe Pritchard made a welcome return to the squad following a long-term injury which has kept him out since August.

Chapman was tested early on with a strike from Colby Bishop while Gillingham had a couple of goalmouth scrambles without testing Isherwood – they didn’t have a shot on target in the first half.

Sean McConville headed wide, Mitch Clark fired across the goal while McConville wasn’t far off with a 25-yard effort.

Chapman kept out an Ethan Hamilton effort while McConville clipped a strike wide with the last kick of the half.

The game sprung to life after the break as an overhead kick from Bishop was pushed over the bar by Chapman while Nottingham’s header from the resulting corner was over.

Isherwood’s first real save came on 51 minutes when Charlie Kelman had a go from distance but it was comfortable for the young keeper.

A great chance for Stanley came on 52 minutes when Ross Sykes put Kody Adedoyin clean through but Chapman came out and denied him.

The Gills stopper made another superb one-handed save to keep out a Ross Sykes close range header, which they appealed had crossed the line.

Gillingham took the lead on 64 minutes when Vadaine Oliver turned and shot in the area, his downward effort was pushed out by Isherwood but Kelman was there at the far post to head home.

Chapman kept out a low Hamilton strike as Stanley went for it with Pritchard and John O’Sullivan coming on on 79 minutes.

However Gillingham struck next on 73 minutes when Stanley only half cleared a corner, the ball was put back into the area and former Morecambe striker Oliver headed home.

Stanley pressed to get back into the game and, on 91 minutes, were awarded a penalty for a foul on Harvey Rodgers and Bishop fired past Chapman.

However, despite seven minutes of added time and another penalty appeal when Sykes went down in the area under a challenge, the Reds couldn't find an equaliser. 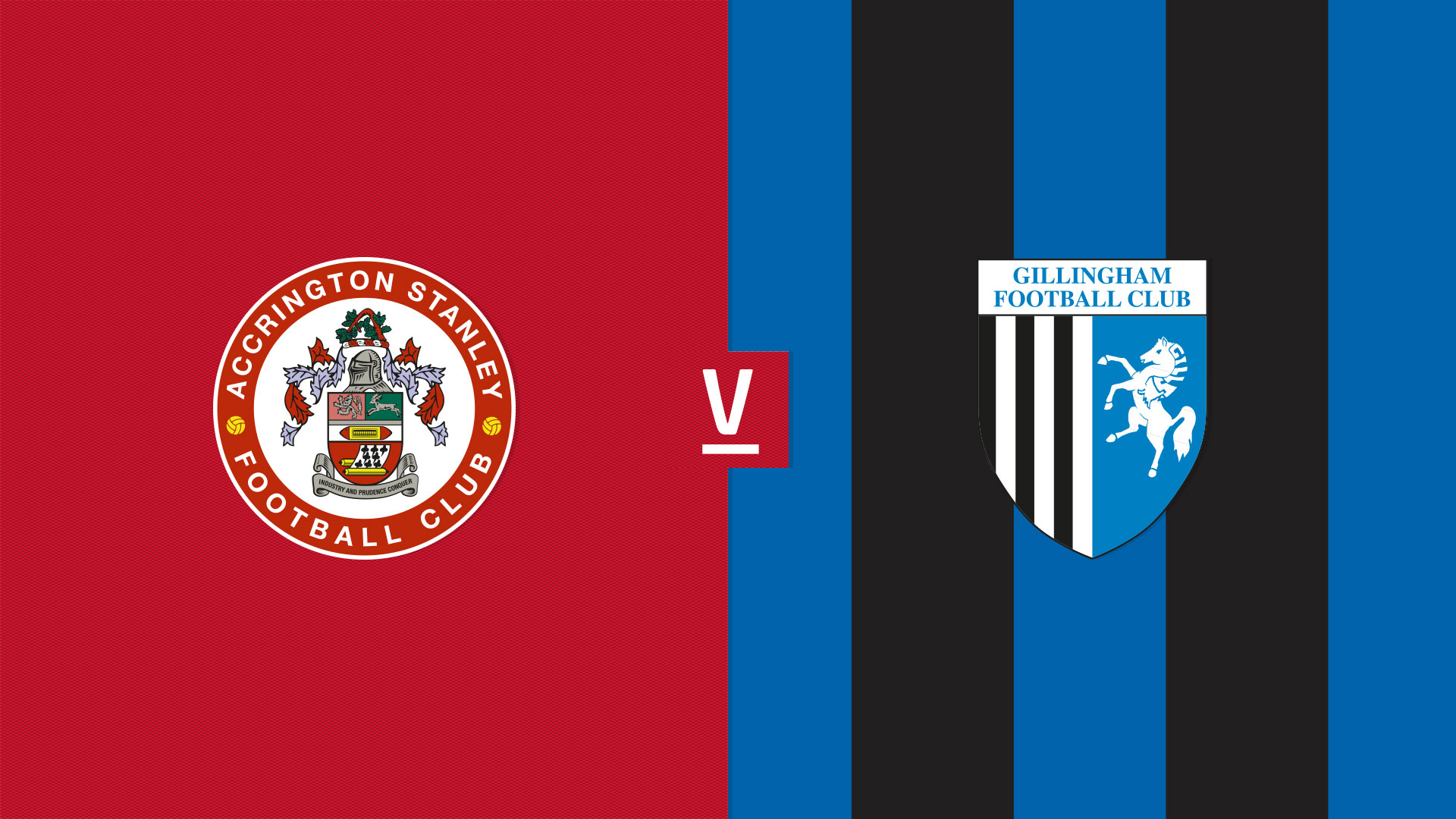 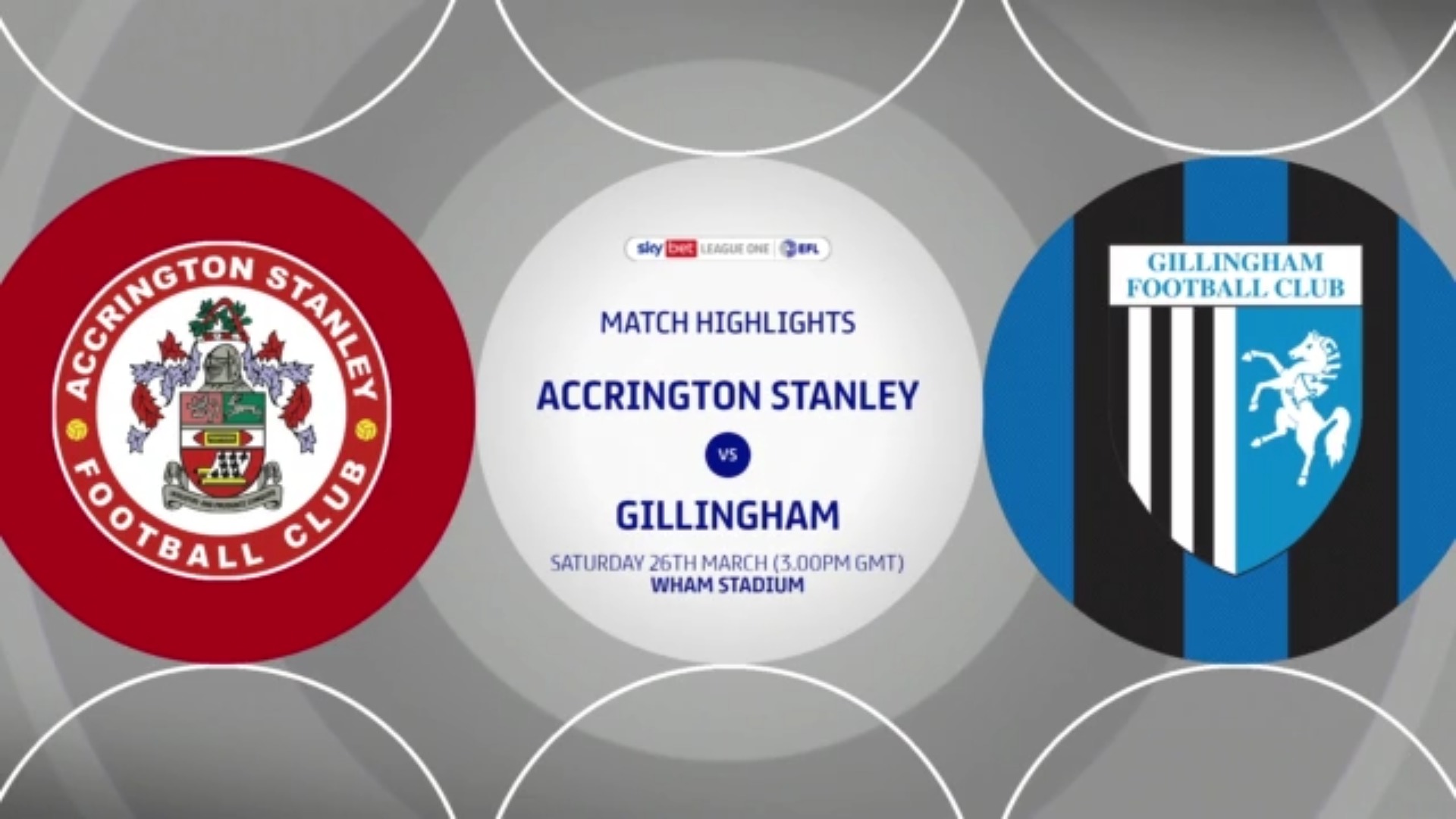 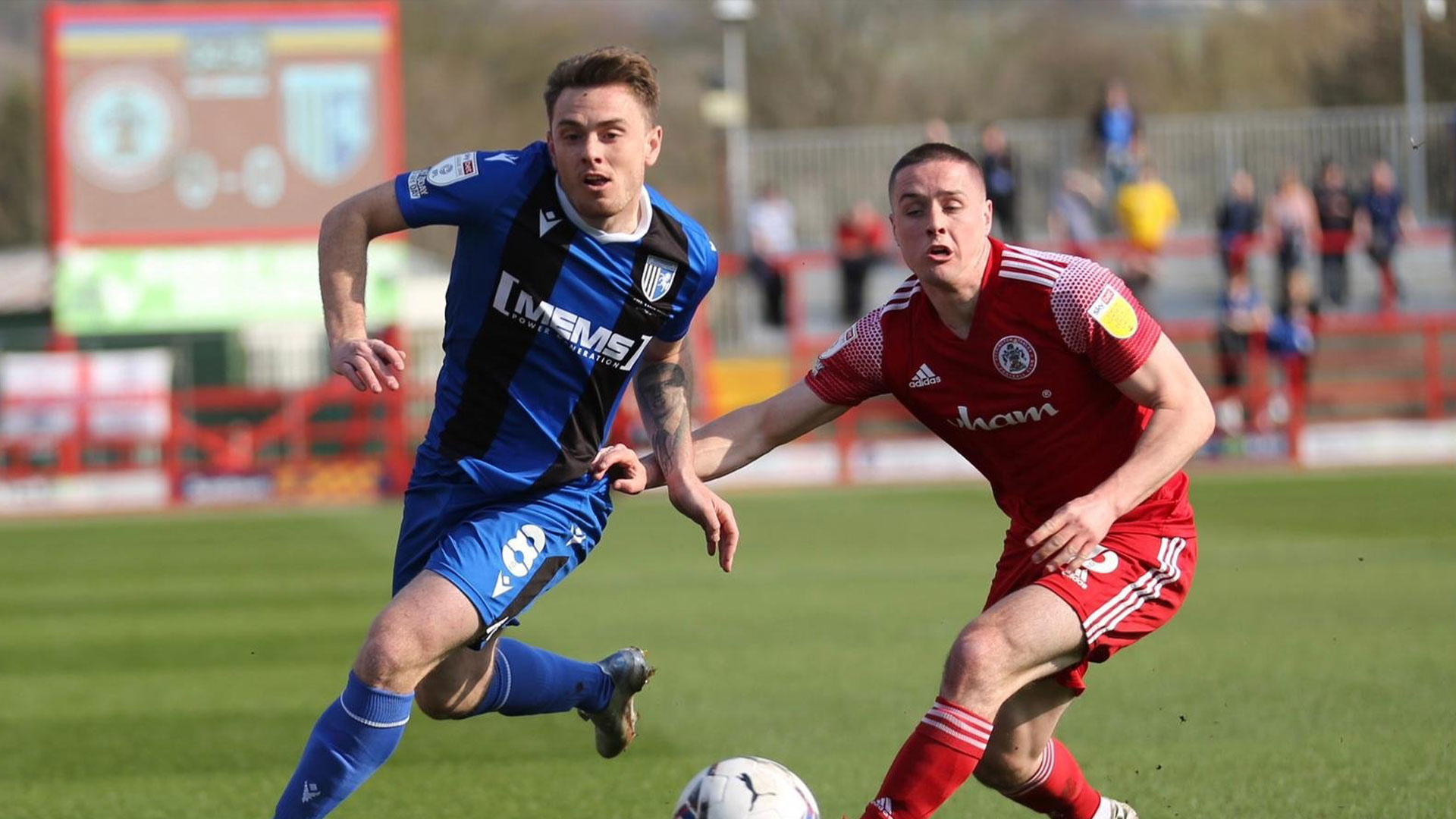