Accrington Stanley came from two goals behind but couldn’t grab the bragging rights in the Lancashire derby against Morecambe.

John Coleman’s side are still looking for their first win of 2022 but were unlucky not to grab three points against their neighbours.

It was an action-packed game in front of a bumper crowd of 3.527 with chances at either end.

Ross Sykes returned to the starting line-up after a one-match ban with Jay Rich-Baghuelou dropping to the bench.

Stanley, playing with the strong wind, started well and Sykes was unlucky not to make an instant impact, his 18-yard strike tipped over the bar by Trevor Carson.

It was all Accrington pressing around the visiting goal but then Morecambe raced forward and made a chance count on 14 minutes.

Cole Stockton’s effort was saved by outrushing Toby Savin and the ball was only cleared as far as Ayunga who rifled the ball home through a sea of bodies from the edge of the area.

Stanley tried to get back into it, Ethan Hamilton having a great chance from John O’Sullivan’s ball in but he placed the ball just wide of the goal.

Carson then pulled off a superb save to keep out a Matt Butcher strike.

However it was two on 26 minutes when Stockton played the ball across to Ayunga on the right and he raced into the box and slotted past Savin.

Sykes then had two good chances in quick succession from a Sean McConville corner, his first a header cleared off the line and his second a shot which was narrowly over.

Stanley got one back on 35 minutes when a McConville corner found the head of Colby Bishop in the six yard box and he made no mistake for his 11th goal of the season.

The Reds had to chances to get back level and equalised in injury time in the first half when a McConville free kick was headed home by Michael Nottingham, who got there ahead of Carson, to go in level at the break.

Bishop came off at half-time, replaced by Rich-Bagheulou who went up front, a position he played earlier in his career.

But it was Savin next in action, pushing away a fierce strike by Stockton which was destined for the back of the net.

Then there was a real goalmouth scramble on 55 minutes with the Morecambe goal leading a charmed life with Nottingham and Harry Pell having a go but the ball was eventually cleared.

Rich-Baghuelou headed over from a corner, John O’Sullivan’s flick header was cleared off the line and Mitch Clark blasted wide.

Sykes couldn't find the target in the final minutes while Morecambe were inches away from a winner in injury-time from Ayunga's flick. 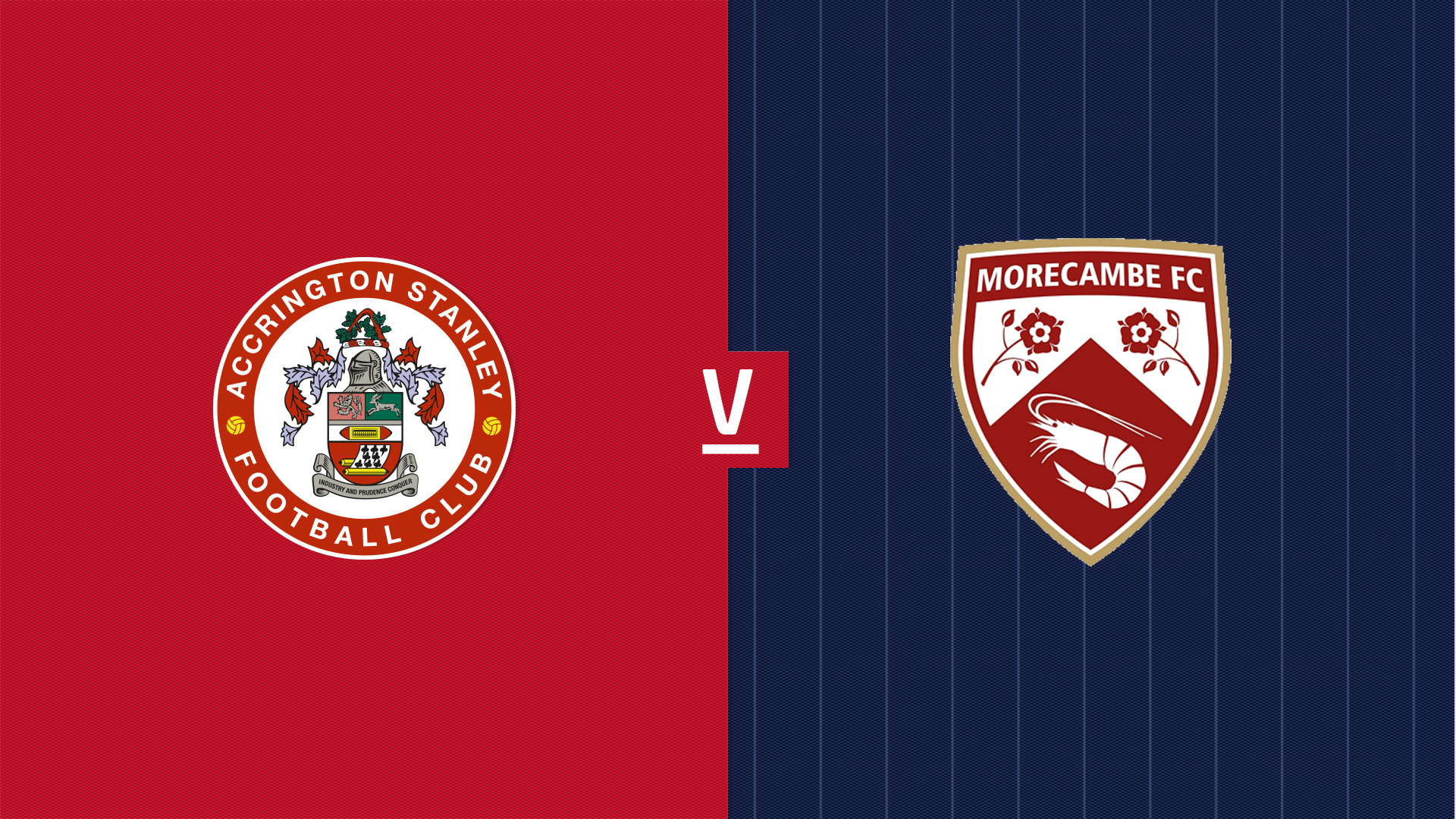 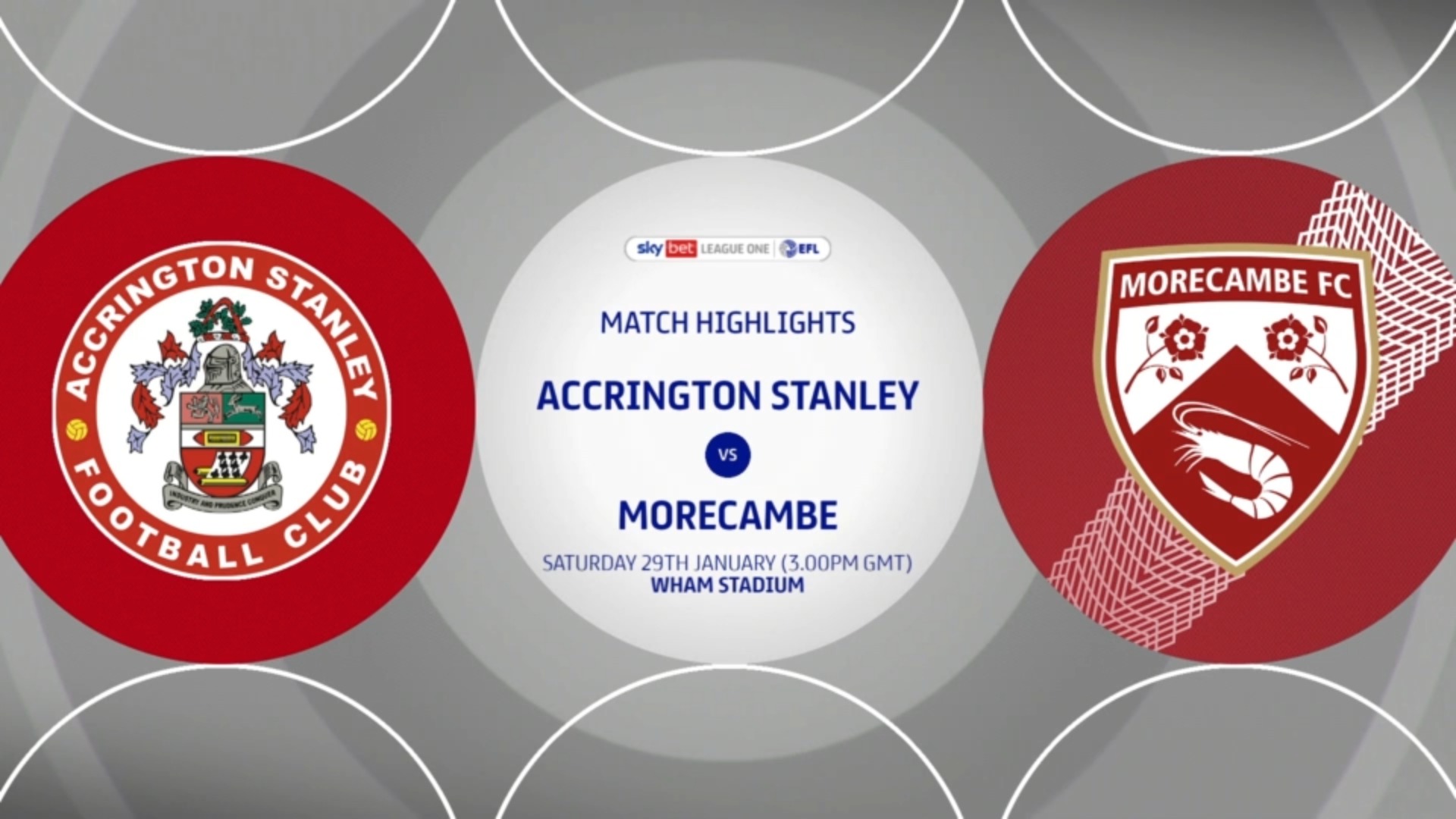 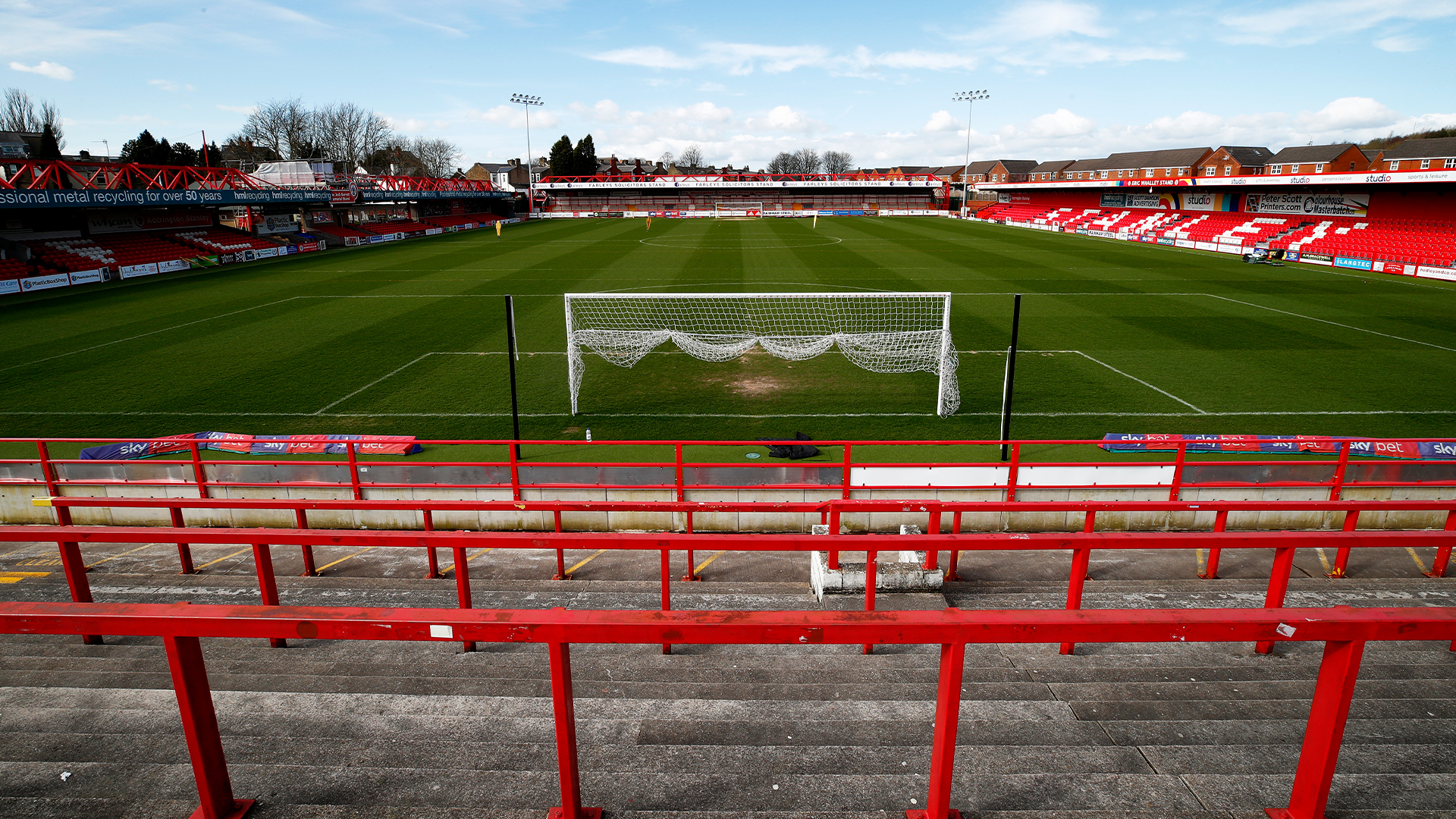