Accrington Stanley couldn’t build on back-to-back home wins as they lost 2-0 to Cambridge United at the Abbey Stadium.

Stanley had all the chances in the first half, with the wind in their favour, but couldn’t convert one.

Cambridge scored with their first shot on target in the 66th minute through Sam Smith and it needed a save on 90 minutes from Dimitar Mitov to keep out a Colby Bishop header.

However Wes Hoolahan made the game safe for United when he scored in the fifth minute of added time  – their first win in seven games.

Stanley started on the attack and, in the first 20 minutes, Matt Butcher had the best chances – one deflected off-target and the other, a 20-yard strike which was tipped over by keeper Mitov.

Mitch Clark had an effort which he dragged inches wide of the post and a Sean McConville ball across the penalty area just evaded everyone.

While Cambridge did press around the box, they didn’t threaten Toby Savin’s goal and didn’t have a shot in the first half.

With United now having the wind in the second half, they posed the greater threat at the re-start without seriously testing Savin.

Stanley came so close on 65 minutes when a Tommy Leigh throw was flicked on by Rich-Baghuelou and Bishop was stretching as ex-Red loanee Sam Sherring cleared the ball off the line.

However with their first strike at goal, on 66 minutes, Cambridge scored. Adam May’s long range effort wasn’t held by Savin and Smith reacted quickly to tap home his 14th goal of the season.

It was then Cambridge who created the chances and they came close to a second on 70 minutes as Harvey Knibbs’ effort in the six yard box was cleared off the line by Rodgers.

The home side appealed for a penalty two minutes later, feeling Rodgers had clipped Knibbs but nothing was given while Rich-Baghuelou almost turned a George Williams cross into his own goal but thankfully it crashed against the post.

From that move, Stanley went straight down the other end with Mitov diving to keep out sub Kody Adedoyin’s low drive.

United continued to be dangerous and Knibbs broke and fired his strike into the side netting and then on 90 minutes, the Reds came so close to an equaliser. McConville’s ball in found Bishop on the edge of the six yard box but his flick header was held onto by Mitov.

On the counter attack, in the fifth minute of added time, James Brophy fed in Hoolahan who slotted home. 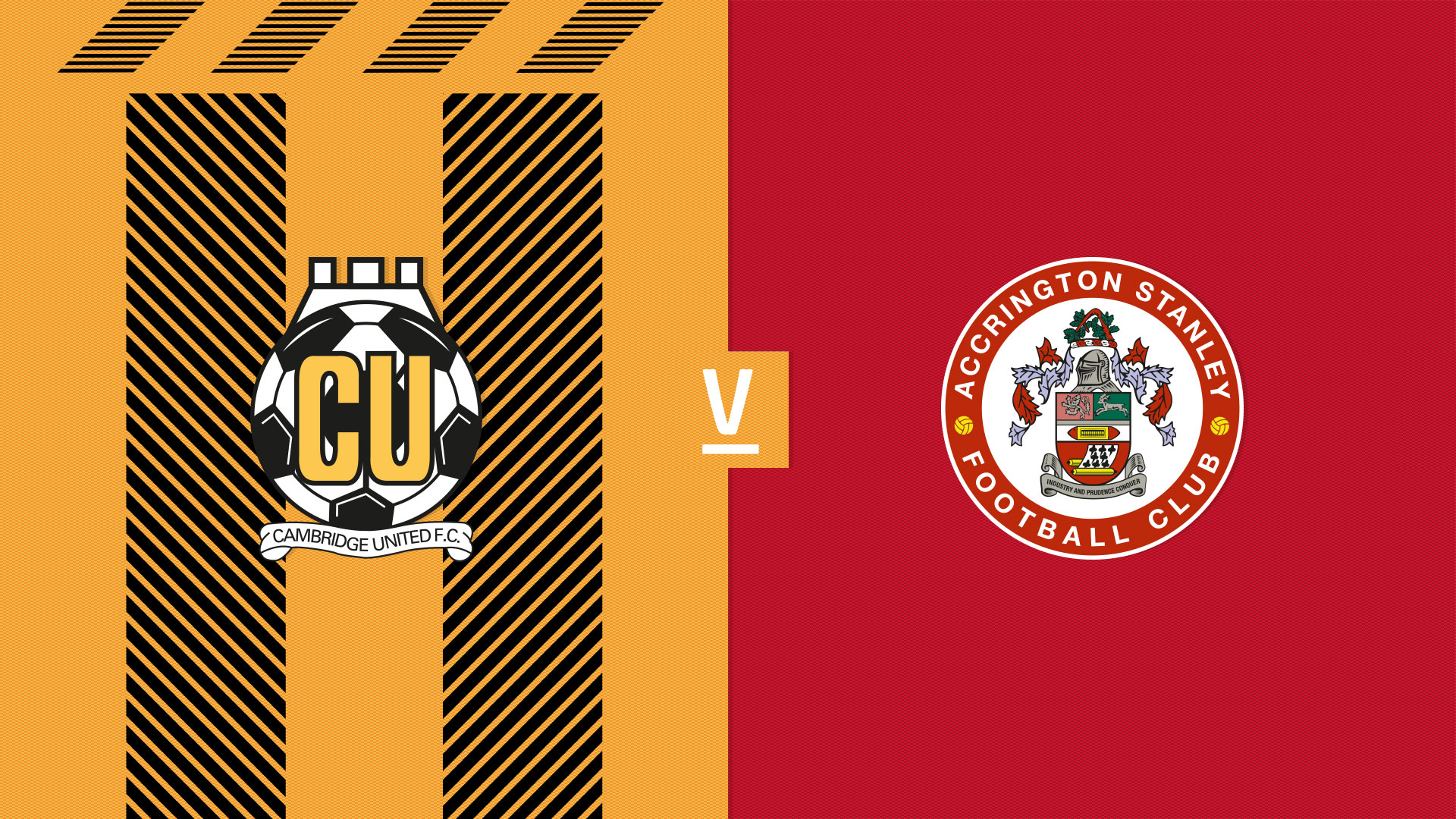 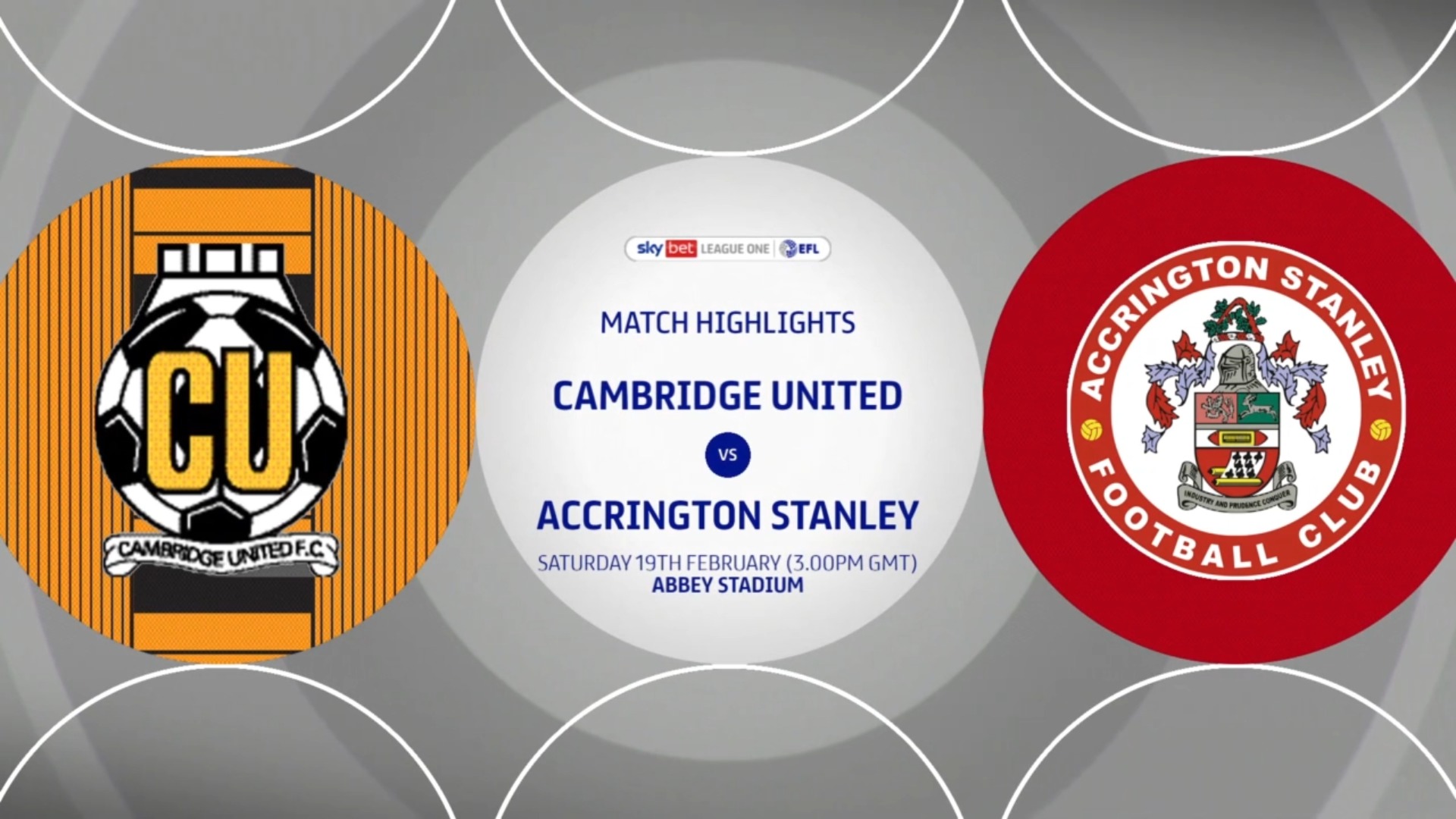 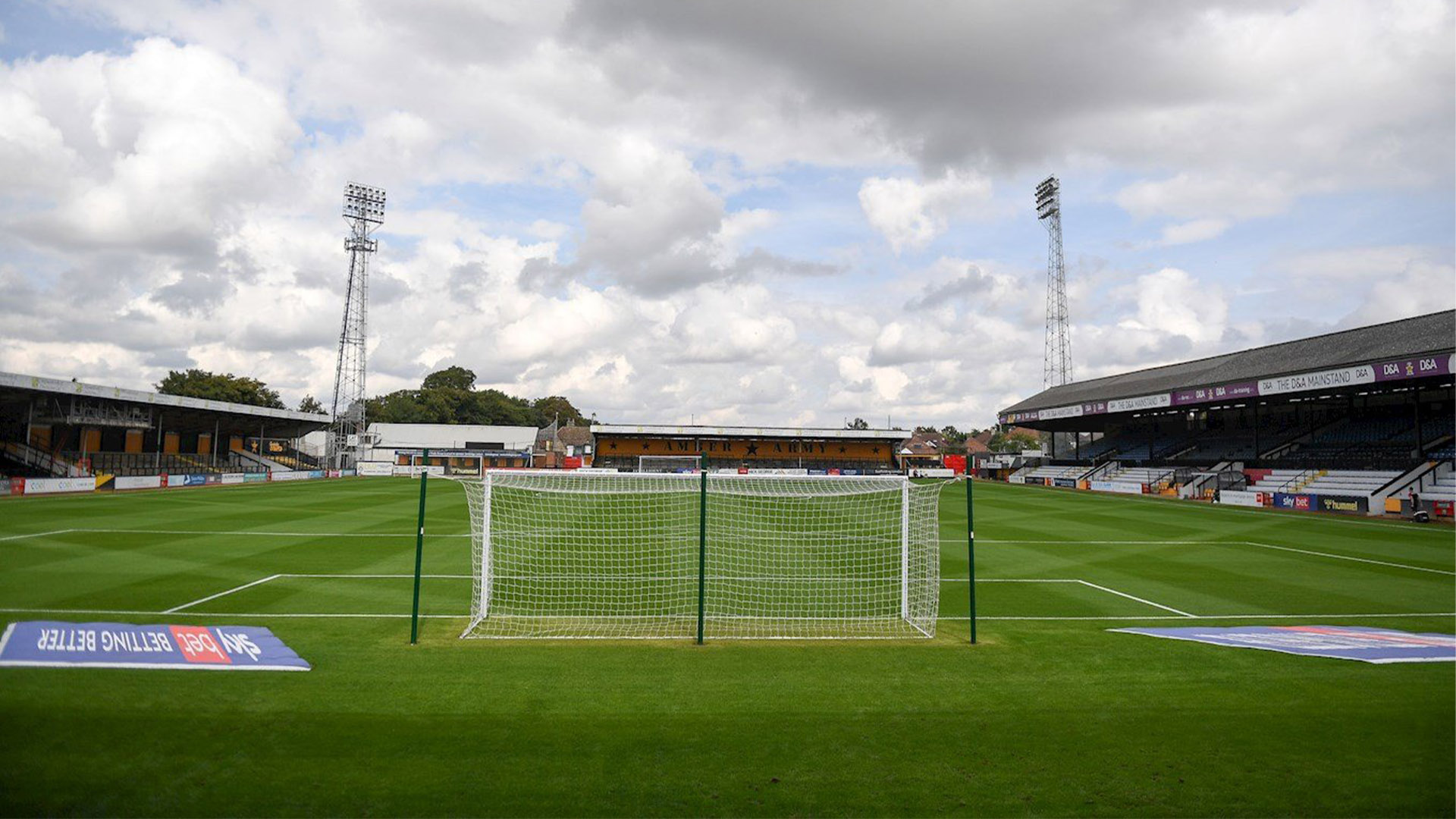