Accrington Stanley’s superb home form continued as they twice came from behind to beat Wycombe Wanderers at the Wham Stadium.

The Reds are now unbeaten in eight at home with a first EFL goal from Korede Adedoyin and second half goals from Ross Sykes and substitute Harry Pell sealing the win.

Wycombe, who were top in mid-January, have now not won in seven and have slipped further away from the Play-Off places.

After back-to-back away defeats, Matt Butcher came back into the midfield after missing the last match, injured in the warm-up, while David Morgan was also giving the nod to start.

Defender Sykes returned to the back four after a two-match ban.

It was an even start with no real chances before Wycombe took the lead in the 13th minute.

Former Burnley man Sam Vokes started the move in his own area finding Jason McCarthy on the right and his cross in found Vokes at the far post and the striker blasted home.

Stanley equalised on 20 minutes when a perfect Sean McConville free kick found Adedoyin in the six yard box and he clipped the ball home.

However Wycombe went straight down the other end on 22 minutes, piled on the pressure with the Reds unable to fully clear their lines, and Dominic Gape’s cross was headed home by Sullay Kaikai.

Colby Bishop couldn’t guide a header on target as the Reds looked for their second equaliser while Adedoyin twisted his way into the area and his shot wasn’t far off tucking into the far post.

Just before half-time a McConville free kick was kept out of the top corner by Wanderers keeper David Stockdale.

Coleman made a double substitution at half-time with Pell and Josh Woods coming on, replacing Morgan and Adedoyin.

Sykes levelled on 48 minutes when Matt Butcher’s ball forward was flicked on by sub Pell and it fell into the path of the defender who rifled the ball home.

Butcher almost put Stanley ahead on 55 minutes with a spectacular strike from around 25 yards but it was narrowly over the bar.

The Reds took the lead for the first time on 64 minutes when Butcher’s chip into the area found the head of Pell and he celebrated his first league goal since October.

Stanley continued to press as they looked to make the game safe but survived a scare in the late stages as Gape hit the post for Wycombe and Anis Mehmeti’s follow-up from close range was superbly kept out by Toby Savin.

John Coleman’s men held on through six minutes of added-time but they did end the game with ten-men as Mitch Clark saw red for a tackle on Gape in the 96th minute. 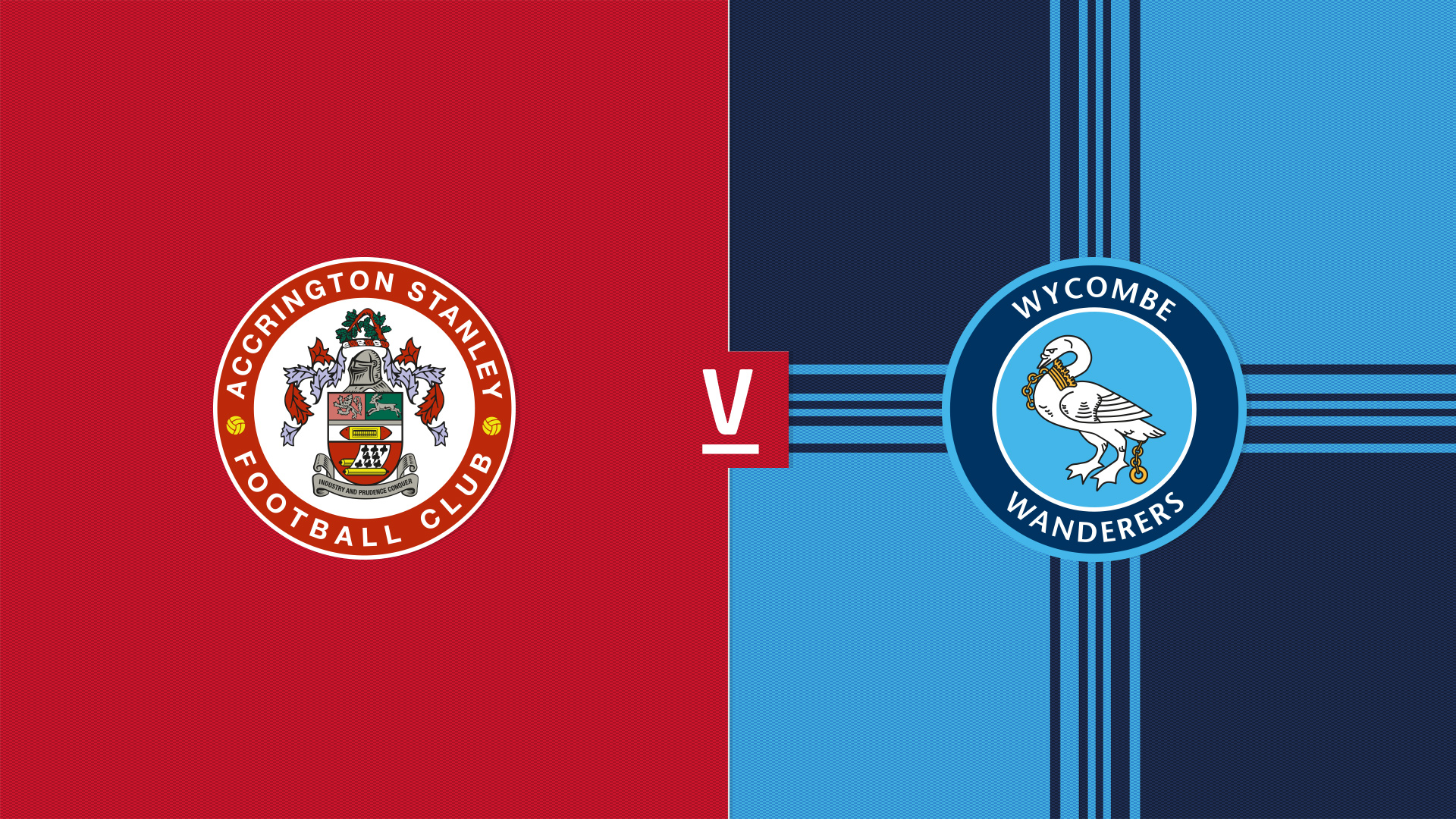 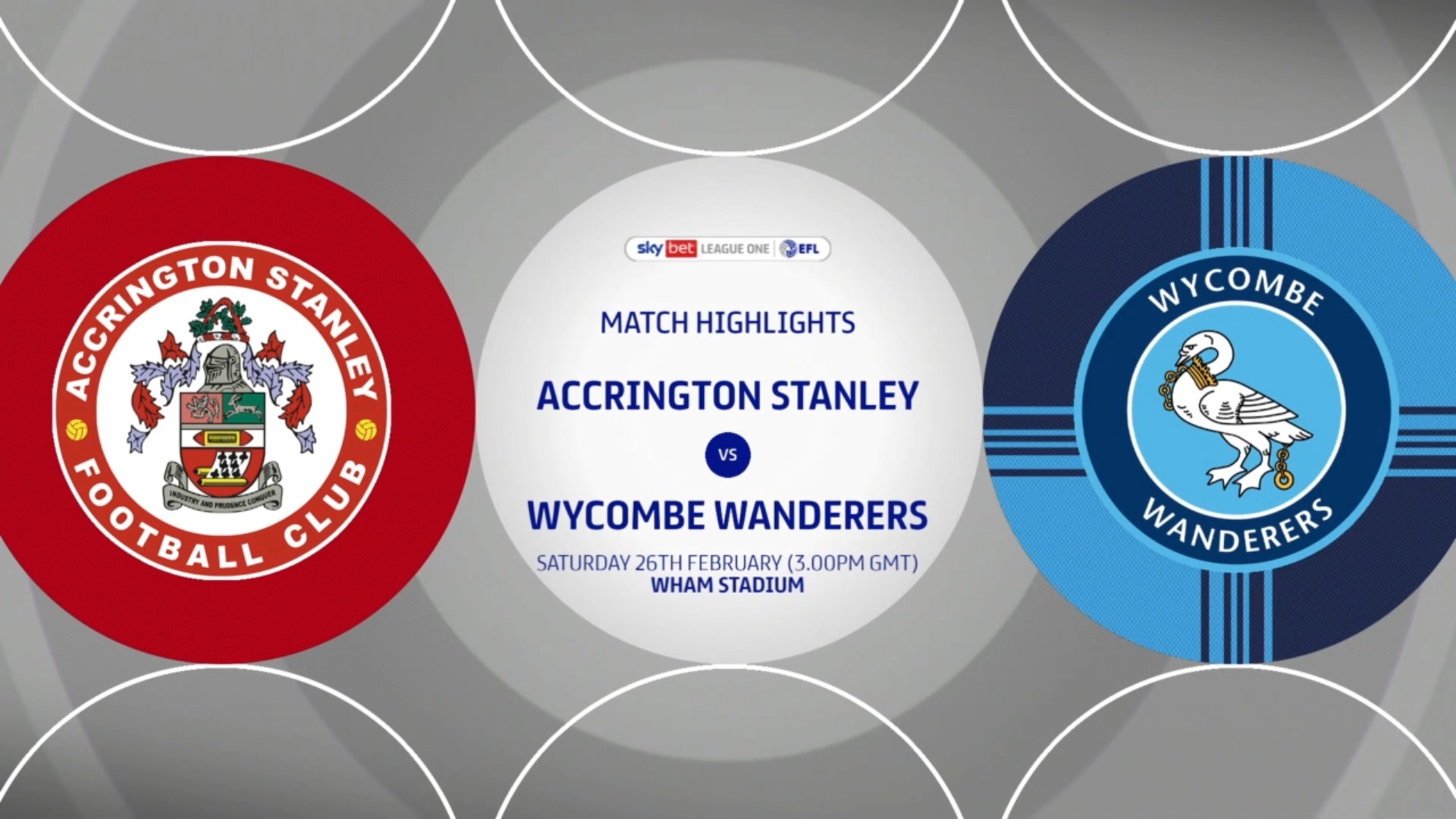 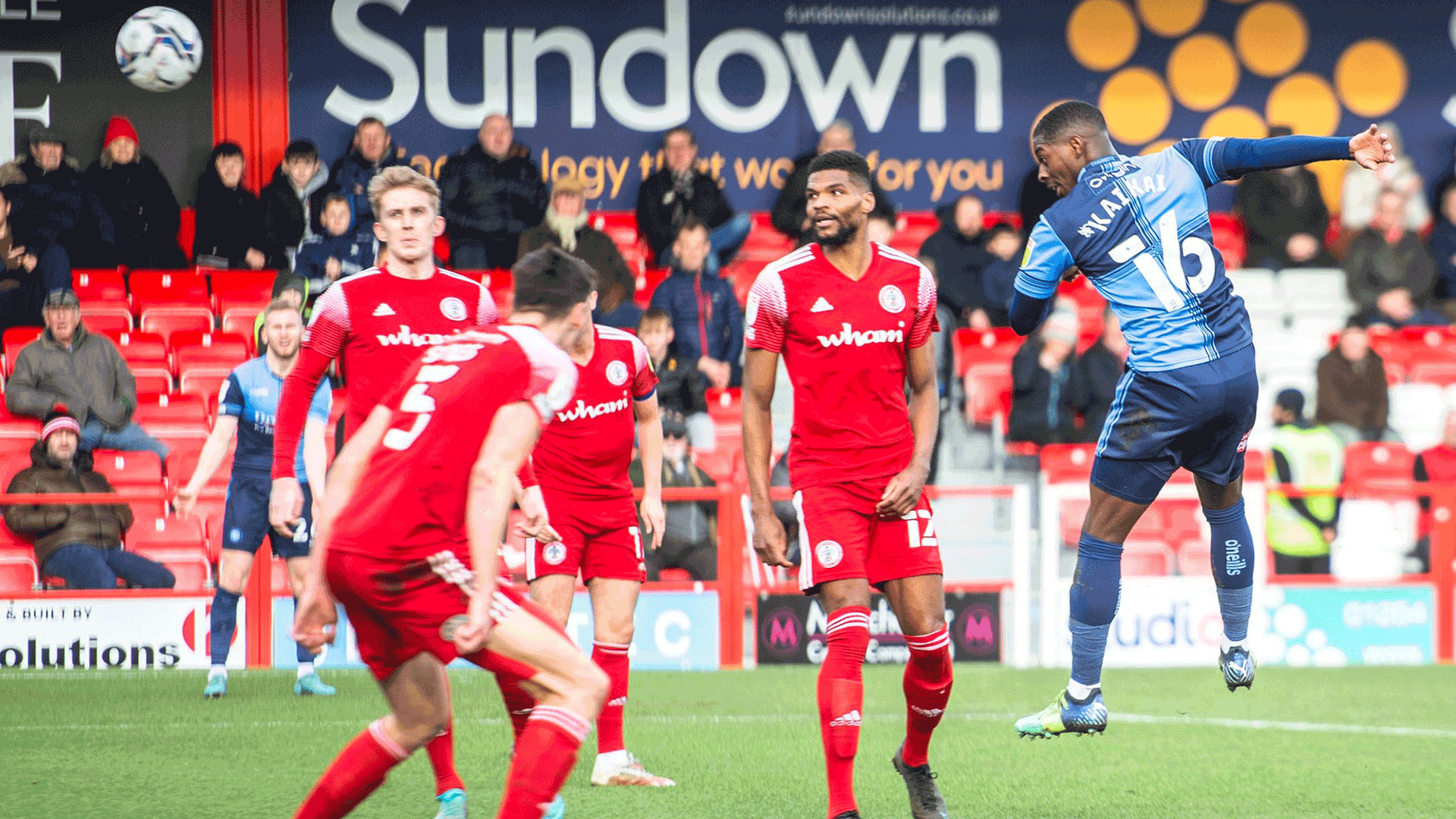