Accrington Stanley celebrated their first League One win of the campaign as the fans returned to the Wham.

First half goals from Matt Butcher and Harry Pell secured the win over newly-promoted Cambridge, with Sean McConville chipping in with two assists.

After losing at Wycombe last week, John Coleman’s side are off the mark for the 2021/22 campaign.

Stanley started well and Dion Charles got the ball 20 yards out, turned his defenders and rifled in a shot which crashed against the crossbar.

Wes Hoolahan had two good chances for the Us but couldn’t find the target with either strike.

Stanley took the lead on 14 minutes when McConville fed midfielder Butcher in the area and he cleverly half-volleyed home his second goal in two league games.

Joe Pritchard played a good ball into Colby Bishop but his diving low header was collected by Us keeper Dimitar Mitov while McConville’s ball in was headed down by Bishop and he found Charles in the area who fired across the goal and wide.

Harrison Dunk had an opportunity to equalise for United on 22 minutes when he raced clean through but he slipped as he shot and his strike rolled tamely wide.

It was two on 30 minutes when another McConville ball from left found Pell who headed home his first league goal for the Reds. He pointed to the sky, following the death of his grandfather recently.

Cambridge looked to get back into the game but Greg Taylor headed over from a free-kick while, at the end of the half, a Pritchard shot was collected by Mitov.

In the second half, Butcher fired narrowly over the bar while Cambridge’s Jensen Weir volleyed wide.

Cambridge made a double change as they looked to get back in the match but it was Pell who had the next effort on goal which Mitov dived low to save.

Summer signing Tommy Leigh came on for Butcher, for his league debut, but it was Reds keeper James Trafford who was next in action, palming away Adam May’s drive.

Bishop had a superb chance to make it three on 78 minutes, when he got the ball unmarked at the far post but he couldn’t find the target.

Cambridge got one back on 79 minutes when Joe Ironside’s shot squirmed under keeper Trafford and rolled across the line.

But the Man City loan keeper made amends when he superbly pushed over a Liam O’Neil powerful close range strike which looked like the equaliser.

Pritchard almost scored a spectacular third in injury time with an acrobatic effort, but it was just over the bar, and the Reds had to defend a succession of corners as they saw the game out. 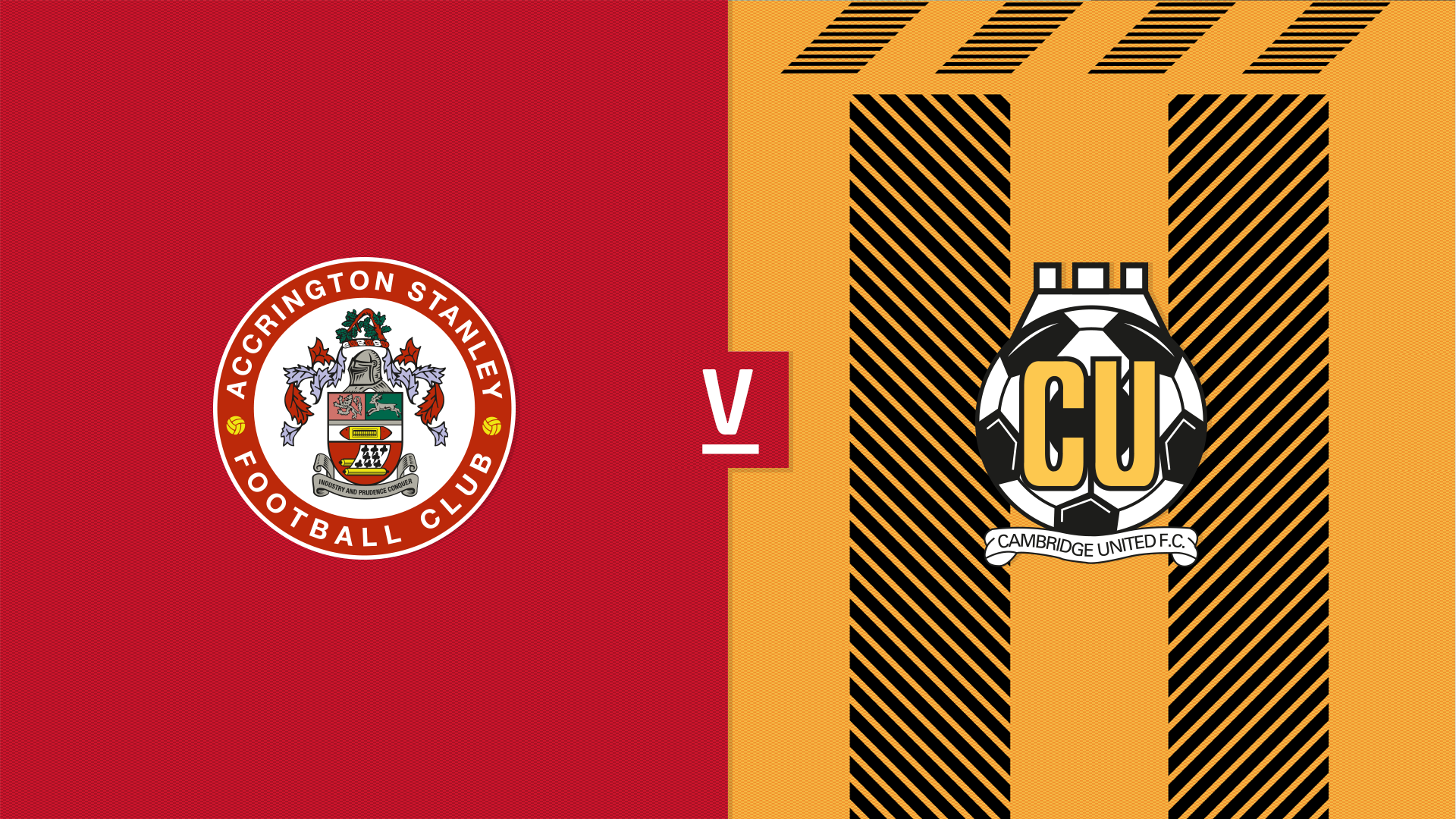 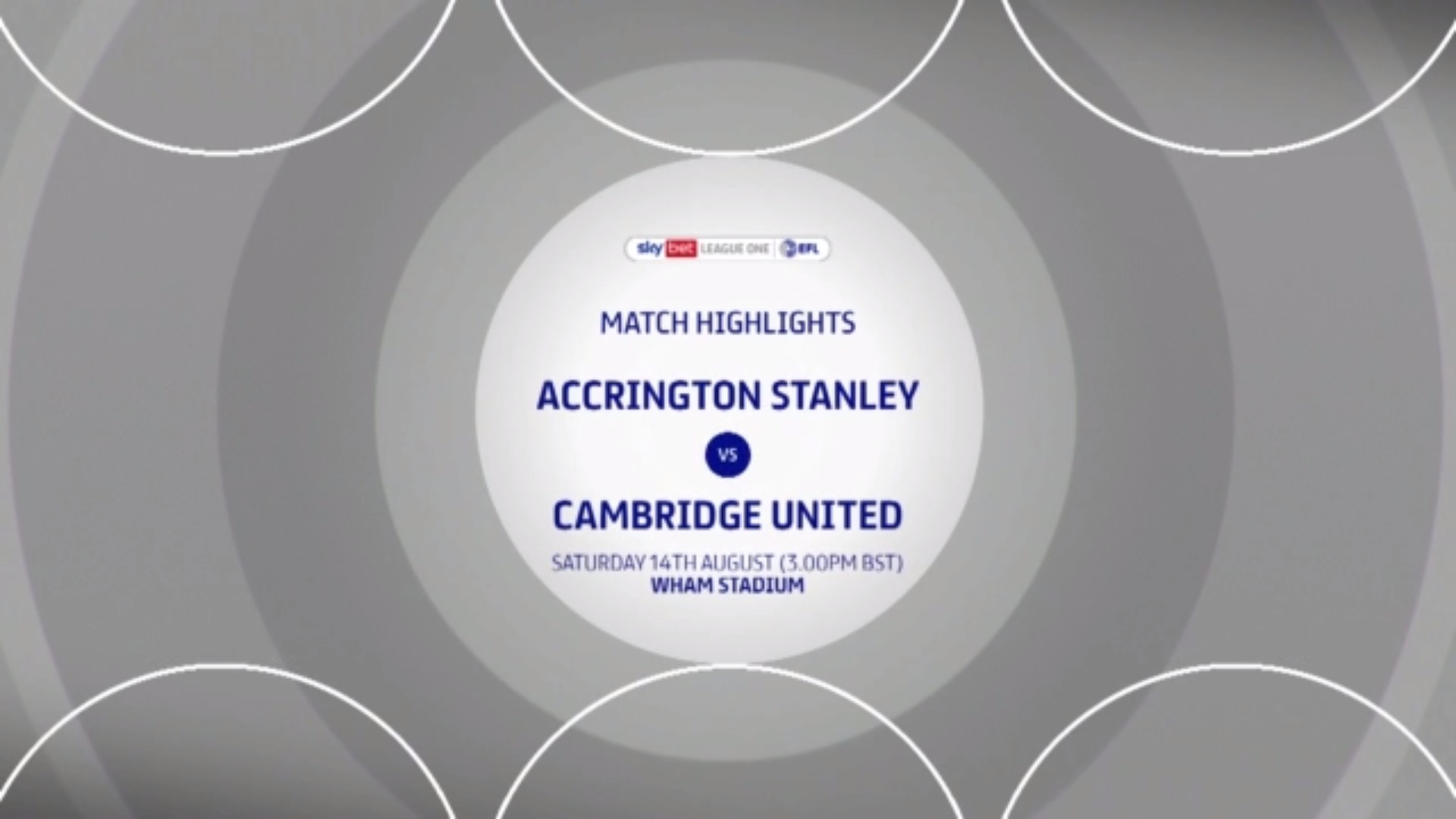 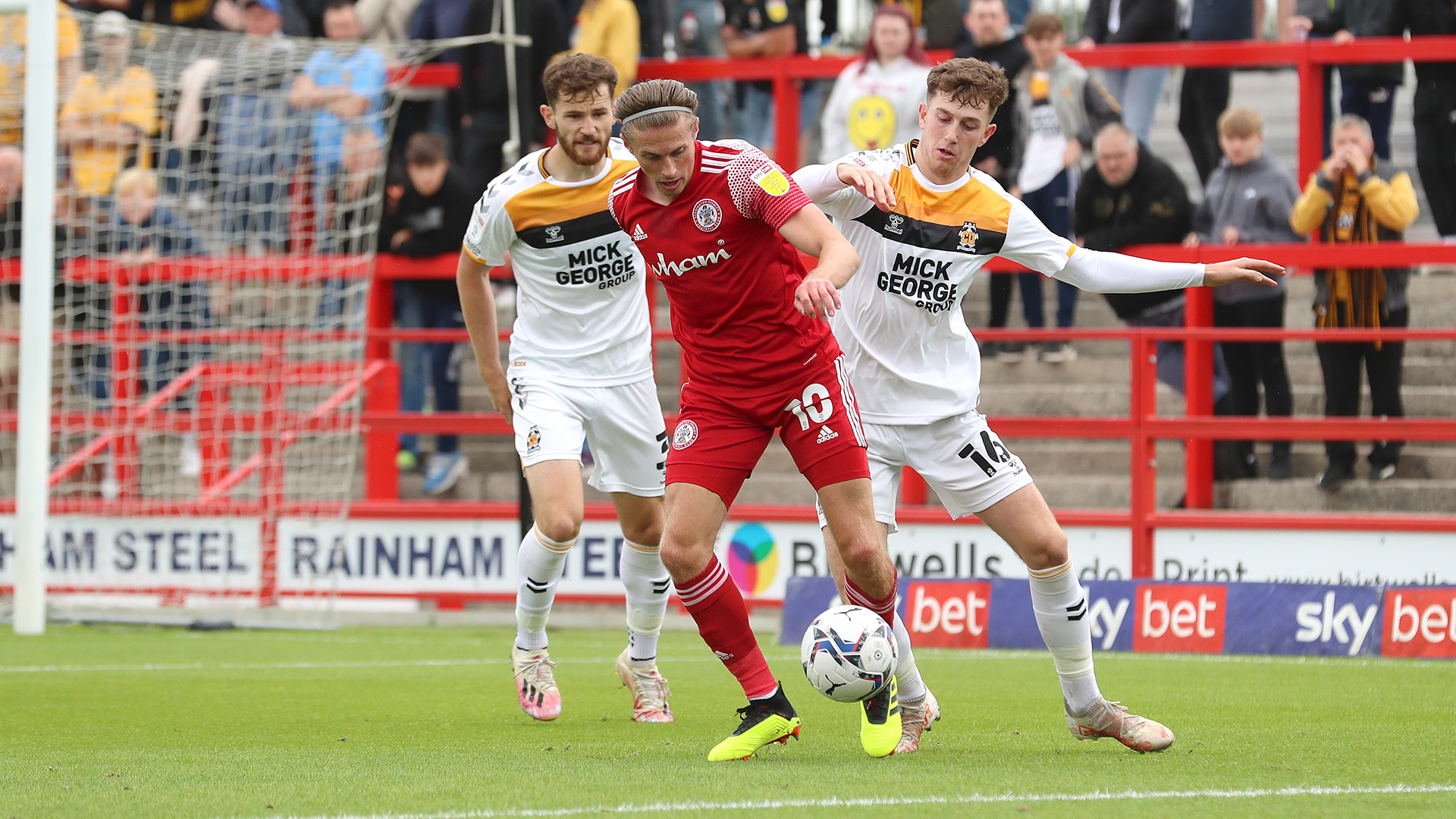