Both sides are out of the Play-Off picture but it was a fiery battle at the University of Bolton Stadium.

Wanderers took the lead through Dapo Afolayan before Rich-Baghuelou equalised in the second half.

Jon Dadi Bodvarsson put Wanderers ahead and Stanley thought they had equalised through Tommy Leigh but it was controversially ruled out.

Then Rosaire Longelo saw red on 82 minutes for a midfield tackle on Aaron Morley with assistant Jimmy Bell yellow-carded for protesting before Bodvarsson scored his second of the game to ensure the three points for the Trotters.

Seamus Conneely and Longelo came into the starting XI with Joe Pritchard and Matt Butcher dropping to the bench.

Mitch Clark had the first shot, firing well over the bar in the third minute, while Xavier Amaechi was off-target for Bolton.

Both sides battled without making an impact with the game stop-start due to stoppages for injuries and free kicks.

On 33 minutes, Leigh teed the ball up and fired straight into the arms of Trafford while former Stanley striker Dion Charles had a great chance to put Bolton ahead two minutes later, breaking through but, as Michael Nottingham challenged him, his final shot was just wide of Toby Savin’s goal.

Stanley then missed a great chance when a McConville free kick found the head of inrushing Nottingham but his header was straight into Trafford’s waiting arms.

Afolayan rifled wide for Bolton but, on 42 minutes, he fired Bolton into the lead.

A Trafford goalkick bounced and caught out the Reds defence with Afolayan finding room in the area and slotting into the far corner of the goal.

Stanley survived a couple of goalmouth scrambles before half-time and Wanderers started on the attack after the interval.

However Trafford had to be alert to keep out a close range Colby Bishop effort as Stanley looked for the equaliser.

And they got it on 50 minutes when a Leigh ball into the box was flicked on by a Bolton player and it landed for Rich-Baghuelou in the area and the former striker volleyed home his first professional goal.

Stanley then continued to press the Bolton goal as they looked to go ahead without seriously testing Trafford.

But it was Bolton who retook the lead on 69 when substitute Amadou Bakayoko sent fellow sub Bodvarsson free in the area and he smashed the ball beyond Savin. Both had only been on the pitch a matter of minutes.

Then it was agony for the Reds on 73 minutes when Leigh had the ball in the net from a McConville cross but it was ruled out – believed to be for a marginal offside from Stanley winger McConville or Pritchard impeding the keeper.

Bolton could have increased their lead but Kieran Sadlier fired wide in a good position and then, on 82 minutes, Longelo couldn’t believe it when referee Thomas Bramall showed him the red card.

The Trotters made the game safe on 89 minutes when Bodvarsson made space on the edge of the area and drilled his shot home. 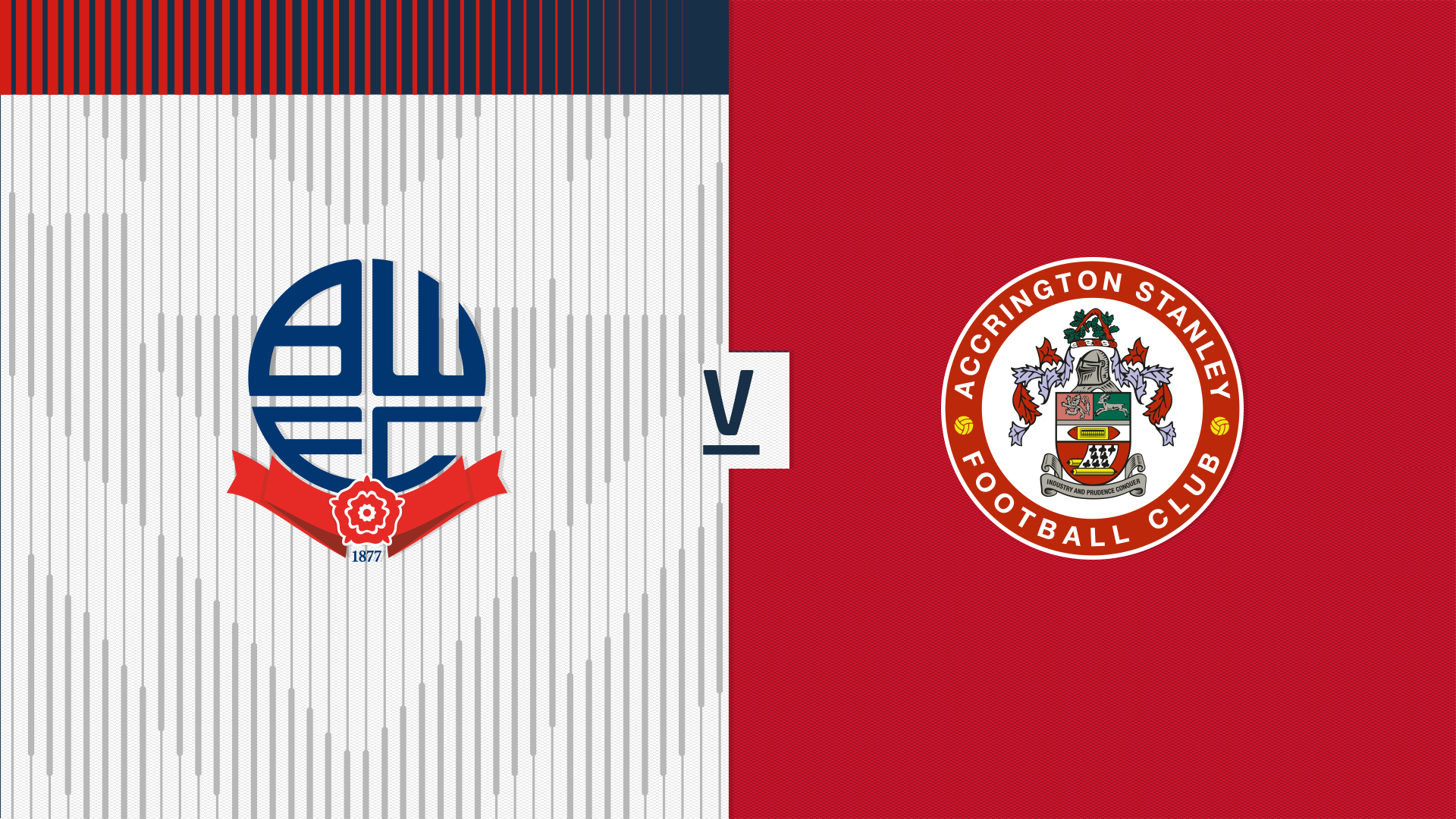 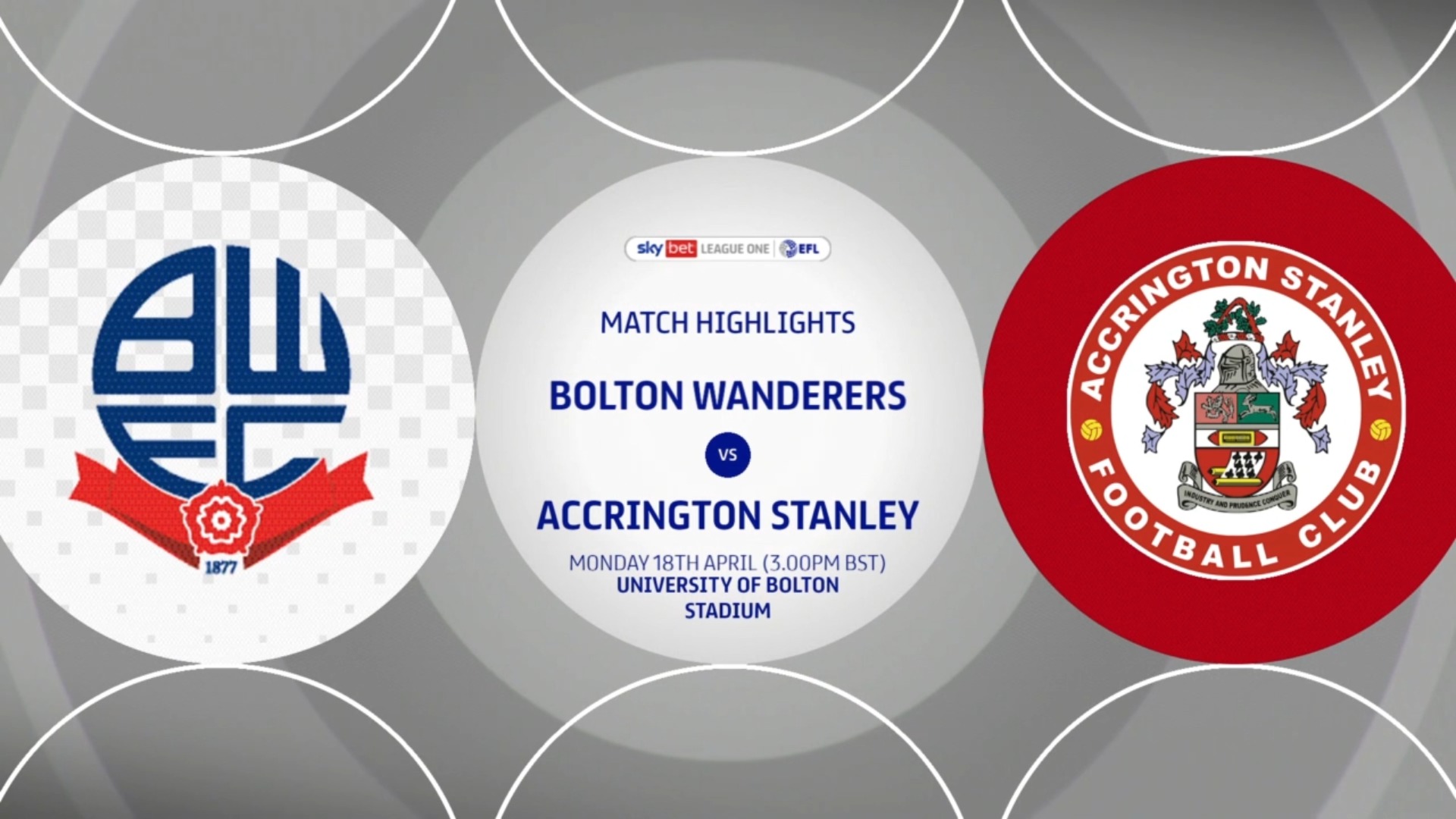 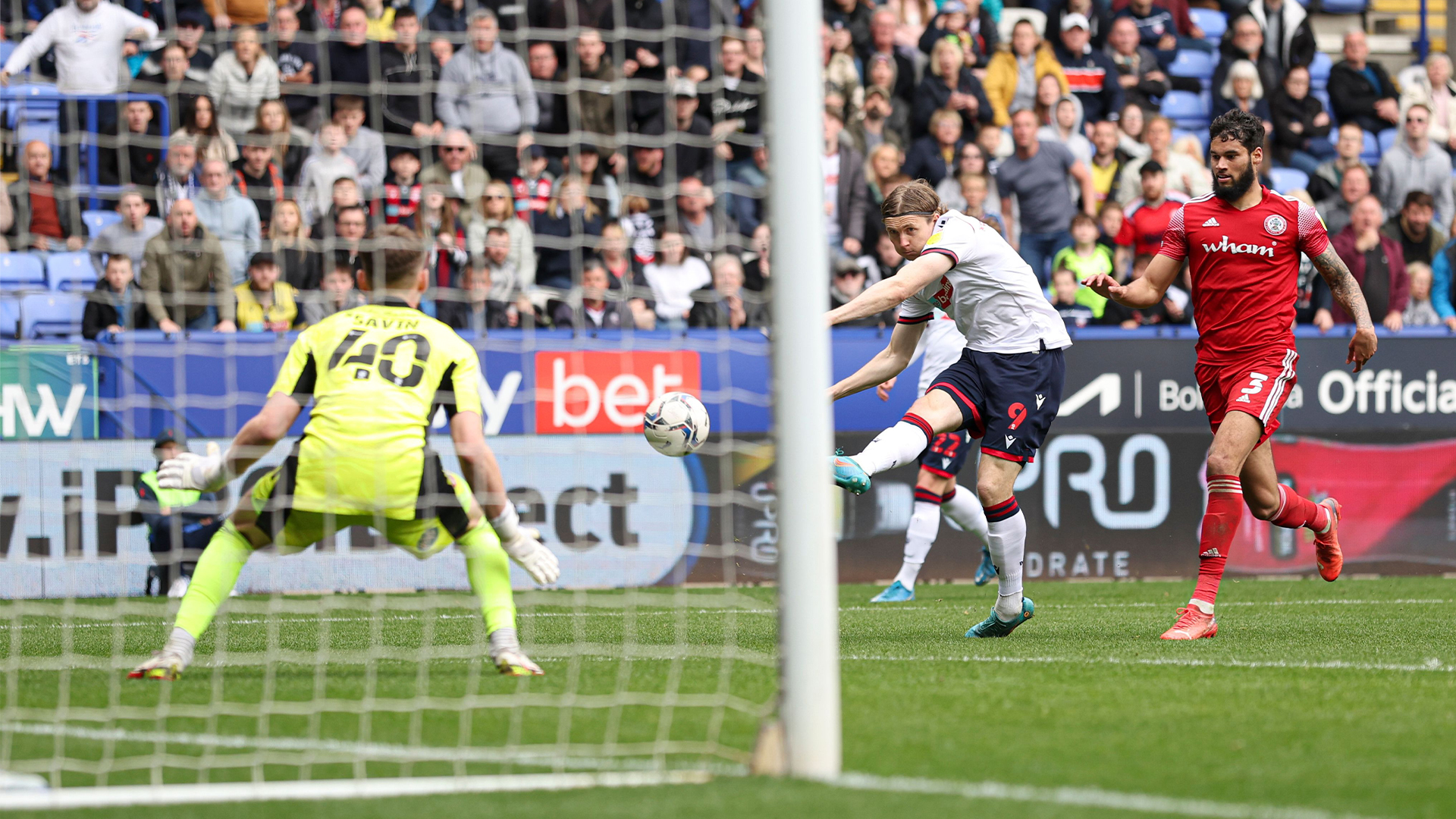