Accrington Stanley signed off with a win at the Wham Stadium but they had to battle with ten men for the final 30 minutes after keeper Toby Savin saw red.

Colby Bishop celebrated scoring both goals – although the first was officially given as an own goal but will go to the dubious goals panel midweek – as the Reds chalked up their 12th win at home in this campaign.

Ethan Hamilton had an early chance for the Reds and his low drive from distance wasn’t far off.

Lincoln had to make an early substitution with captain Conor McGrandles replaced by Ted Bishop on five minutes due to injury.

The Imps thought they had taken the lead on six minutes when Liam Cullen’s shot crashed against the post and Morgan Whittaker put in the follow-up but it was ruled off-side.

Then Stanley hit the woodwork with Jack Nolan’s header crashing against the top of the crossbar from a Sean McConville cross in an open game.

Whittaker forces a one-handed save from Savin while, at the other end, a Leigh header at the far post found Sean McConville but he hit the side netting.

The Reds had a couple of goalmouth scrambles and, in one, Colby Bishop was lining up to shoot in the six yard box but a last ditch tackle denied him.

There was a lengthy delay on 30 minutes after Ben House went down injured and Lincoln had to bring on another sub – Anthony Scully.

Stanley opened the scoring on 34 minutes from the resulting free kick. McConville fired it in, it was headed across the goal and Tommy Leigh headed goalwards and Colby Bishop, rushing in with Adam Jackson on the goalline, looked to get the final touch to force the ball into the net.

Ross Sykes was denied adding a second on the stroke of half-time after he flicked the ball in the area and past the defence and charged forward but keeper Jordan Wright was there.

Mitch Clark had an early chance for the Reds in the second half, kept out by Wright, but then, in the 59th minute, Wright could only push Ethan Hamilton’s shot into the path of Bishop and he slotted home his 14th of the season.

Keeper Toby Savin was sent off for handling outside the area on 61 minutes with Nolan sacrificed as Liam Isherwood went in goal.

Whittaker fired wide as the Imps looked to get back in it and Isherwood did well to keep out another Whittaker effort but he couldn't stop Lewis Fiorini's fierce strike in the third minute of injury time. 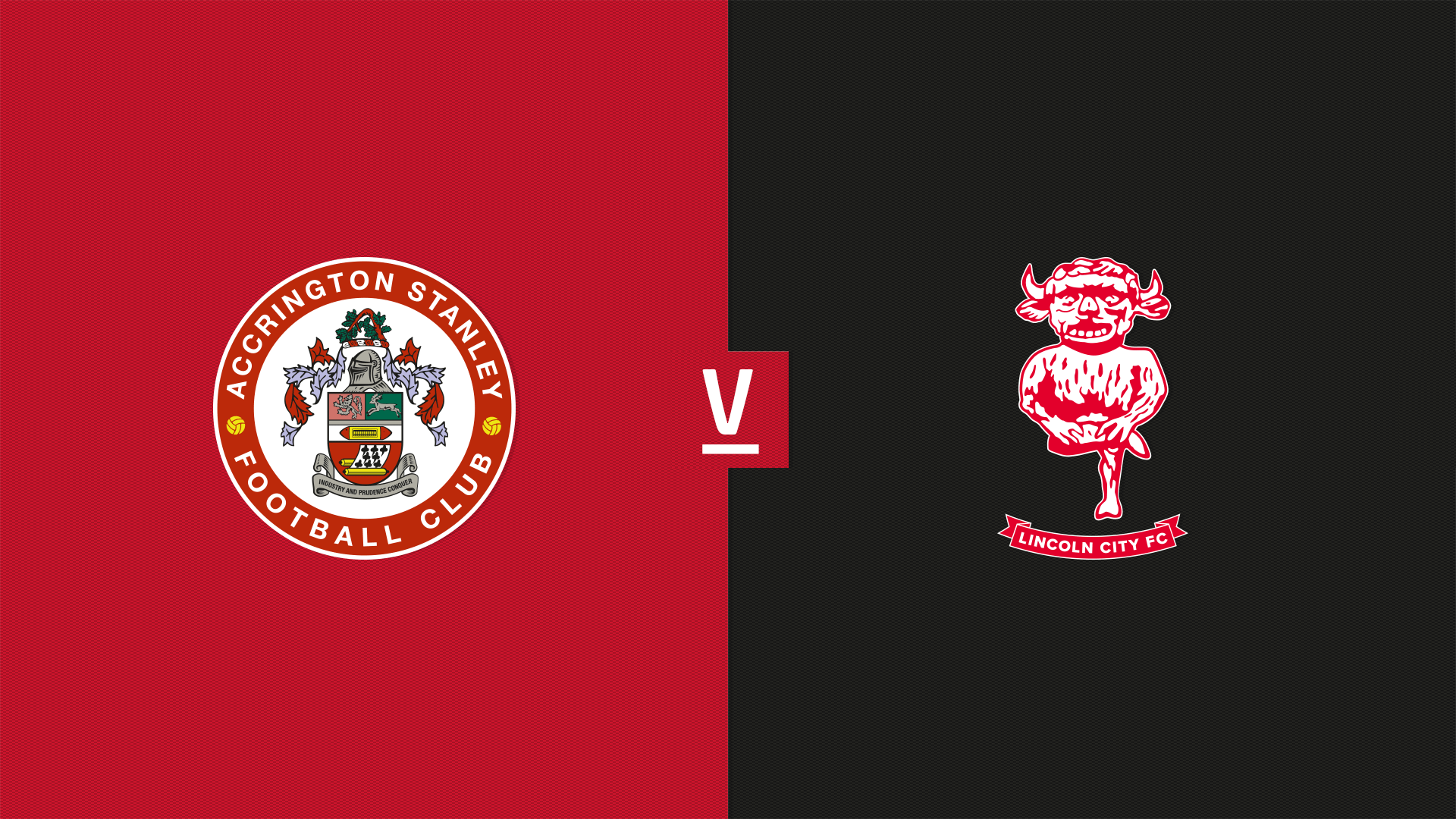 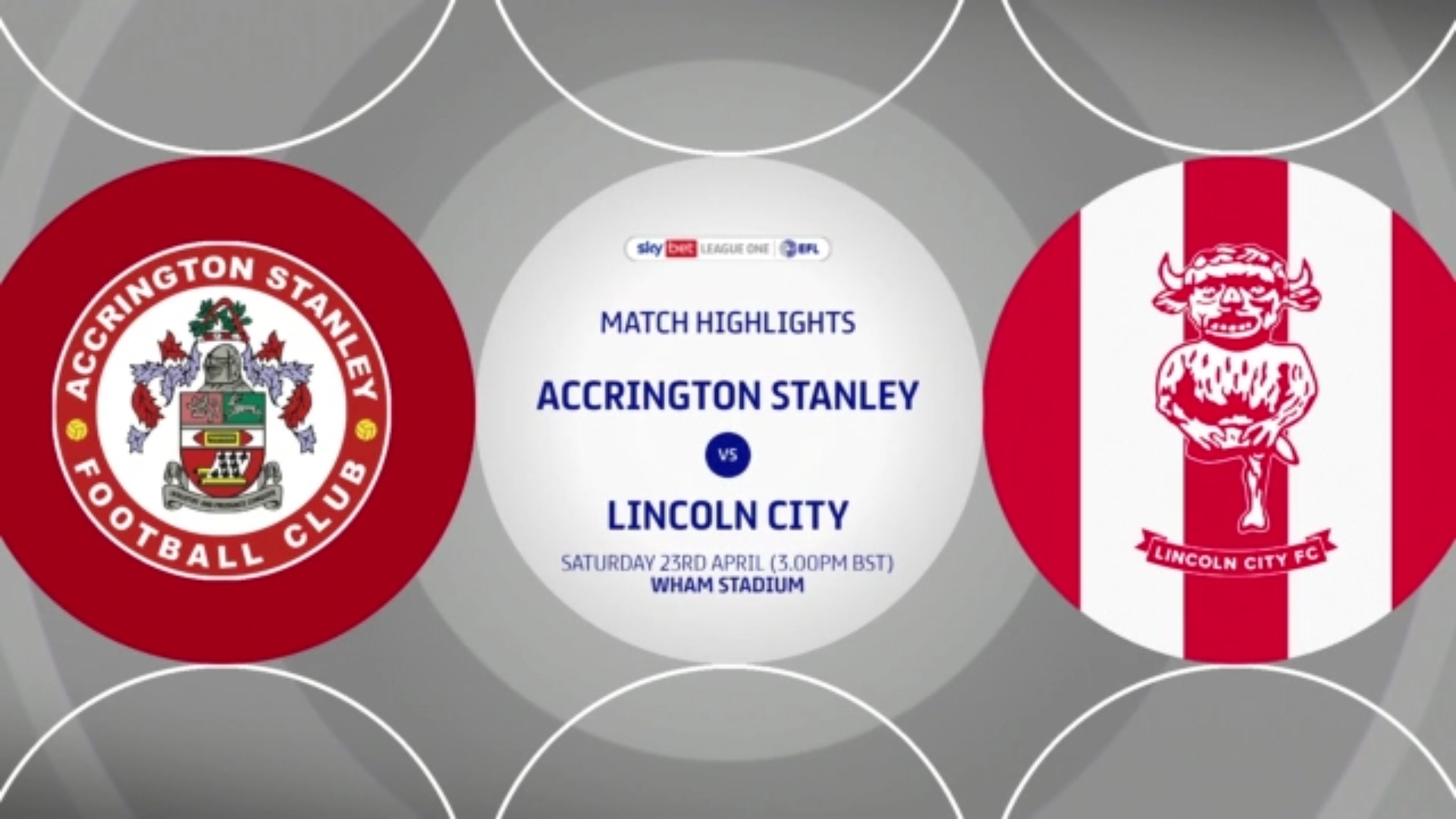 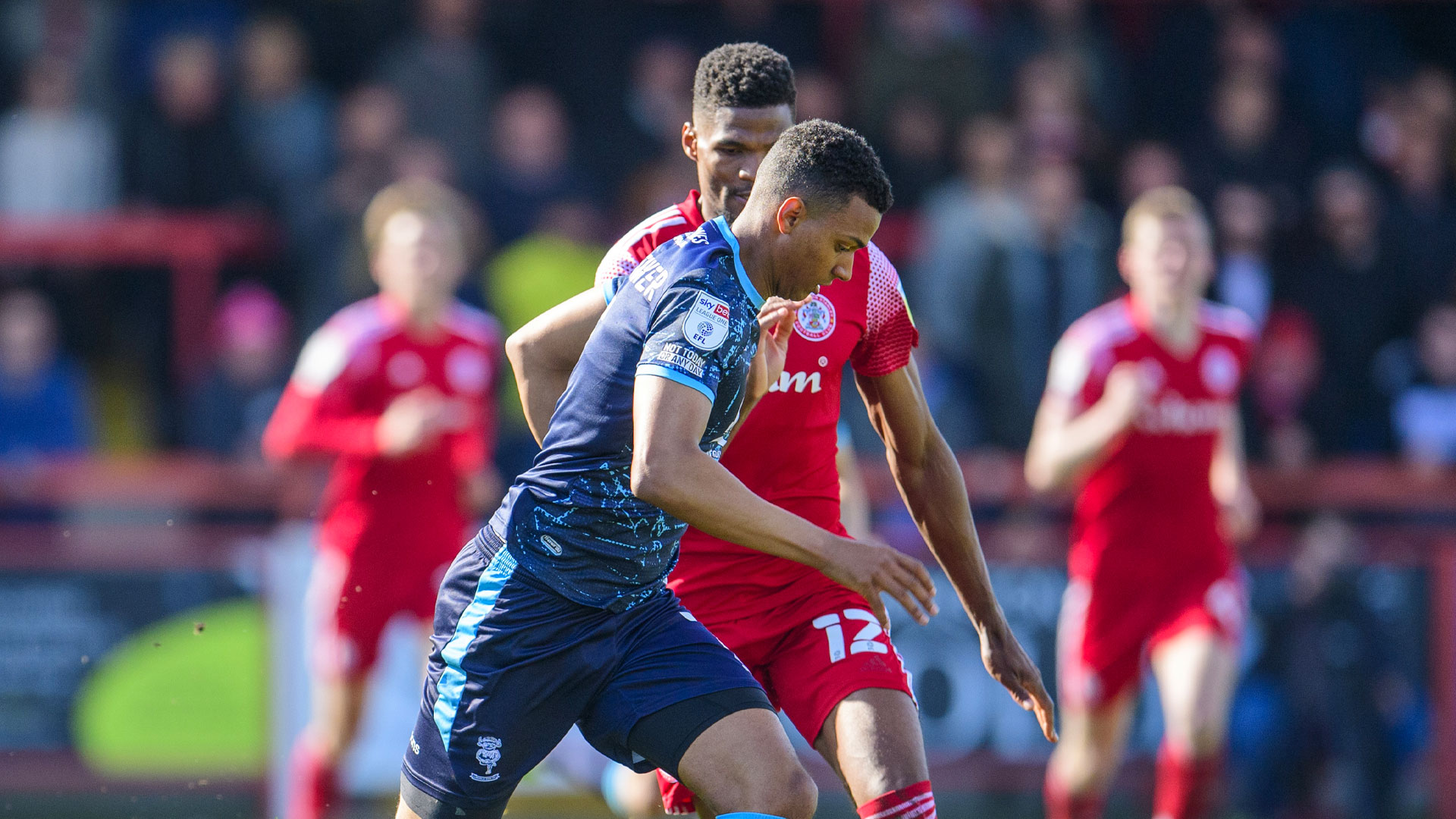