Sean McConville’s record-breaking day turned to disappointment as the winger saw red in a goalless draw with Lincoln.

The winger came on for his 309th appearance since Stanley became a league club – overtaking Andy Procter.

However he had only been on the pitch five minutes when referee Andy Haines showed the red card on 71 minutes for what he deemed a high challenge in midfield on Lewis Montsma.

Stanley held on, despite Lincoln having the man advantage and hitting the woodwork twice, to  record their first draw of the campaign and a fourth consecutive league clean sheet.

The Reds started strongly and, within a minute, Matt Butcher’s blast was superbly turned away by keeper Alex Palmer and the follow-up by Joe Pritchard was again kept out by the Lincoln keeper.

At the other end, a defensive mistake gifted the ball to the Imps top scorer Jorge Grant in the area, he fed Conor McGrandles and the midfielder’s strike was cleared off the line by Mark Hughes.

Both sides settled down and Lincoln had the next main chance on 20 minutes, Harry Anderson’s ball in found the head of McGrandles but he was backpedalling and it was comfortable for Toby Savin.

While Lincoln enjoy more possession in the first half, Stanley created the better opportunities.

Pritchard had two good chances, running down the left, but both times he couldn’t find the target.

The winger had another go from a free kick on 30 minutes, around 30 yards out, but it was over Palmer’s crossbar.

Lincoln were a big threat on the break and it needed a timely tackle from Cameron Burgess to stop Anderson lining up to shoot after he had raced into the area.

Pritchard remained Stanley’s main goal threat and, on 39 minutes, he was just inches off with a curling strike from 25 yards.

The Reds had another chance just before half-time with a Colby Bishop low drive saved by Palmer, it came out to Pritchard but, from a tight angle, the ball looped over the bar.

At the start of the second half, Harvey Rodgers had an effort blocked while the Reds appealed for a penalty as Charles went down in the area but referee Andy Haines wasn’t having any of it.

The Imps then appealed for a spot kick of their own on 57 minutes when Brennan Johnson went down in a challenge from Burgess – the half-time substitute for Lincoln was shown a yellow card for diving.

Stanley started to get on top and a Charles blast was well pushed out by keeper Palmer on 66 minutes.

Lincoln’s Anderson was a threat and he played a low ball into the box which just needed a touch as the game went from end to end.

McConville came on – but then controversially saw red on 71 minutes.

Lincoln pressed and forced the pressure with the extra man.

Anthony Scully hit the post with a fierce strike and the follow up from Grant was over the bar.

Liam Bridcutt fired just wide while Grant’s drive was narrowly off target and Grant ball in found James Jones and it was kept out by a combination of Savin and the woodwork as the Reds held on for a point. 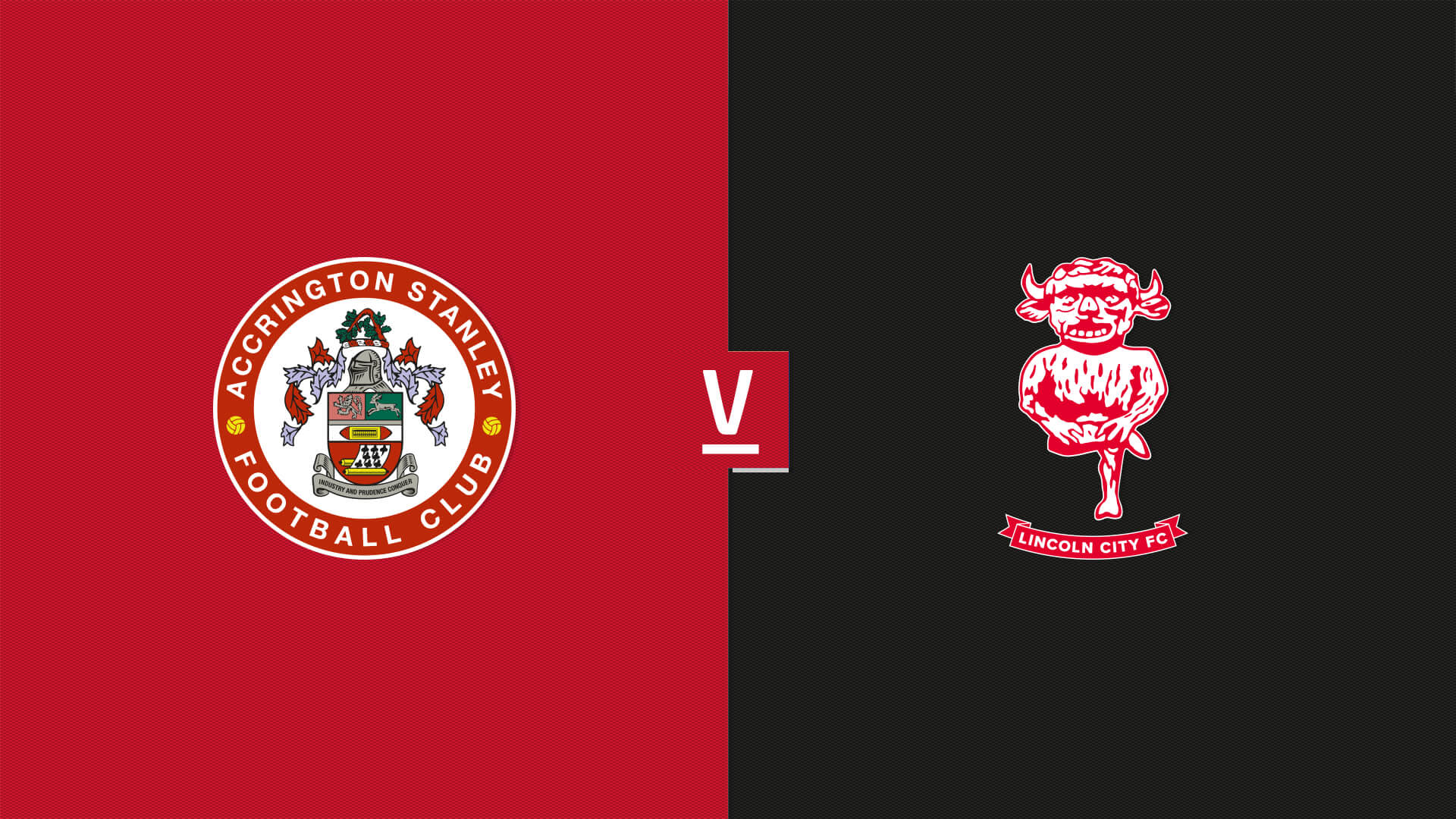 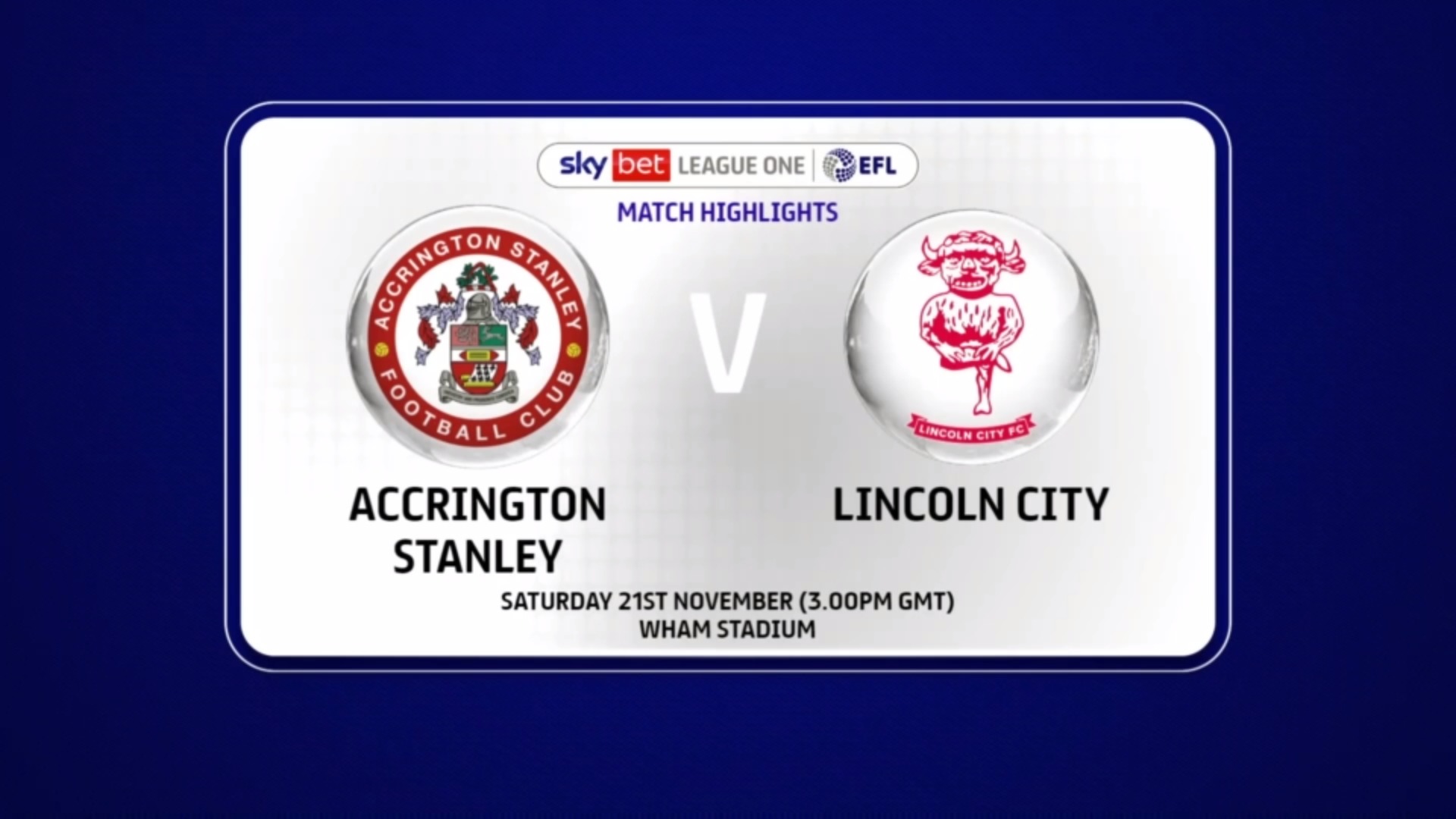 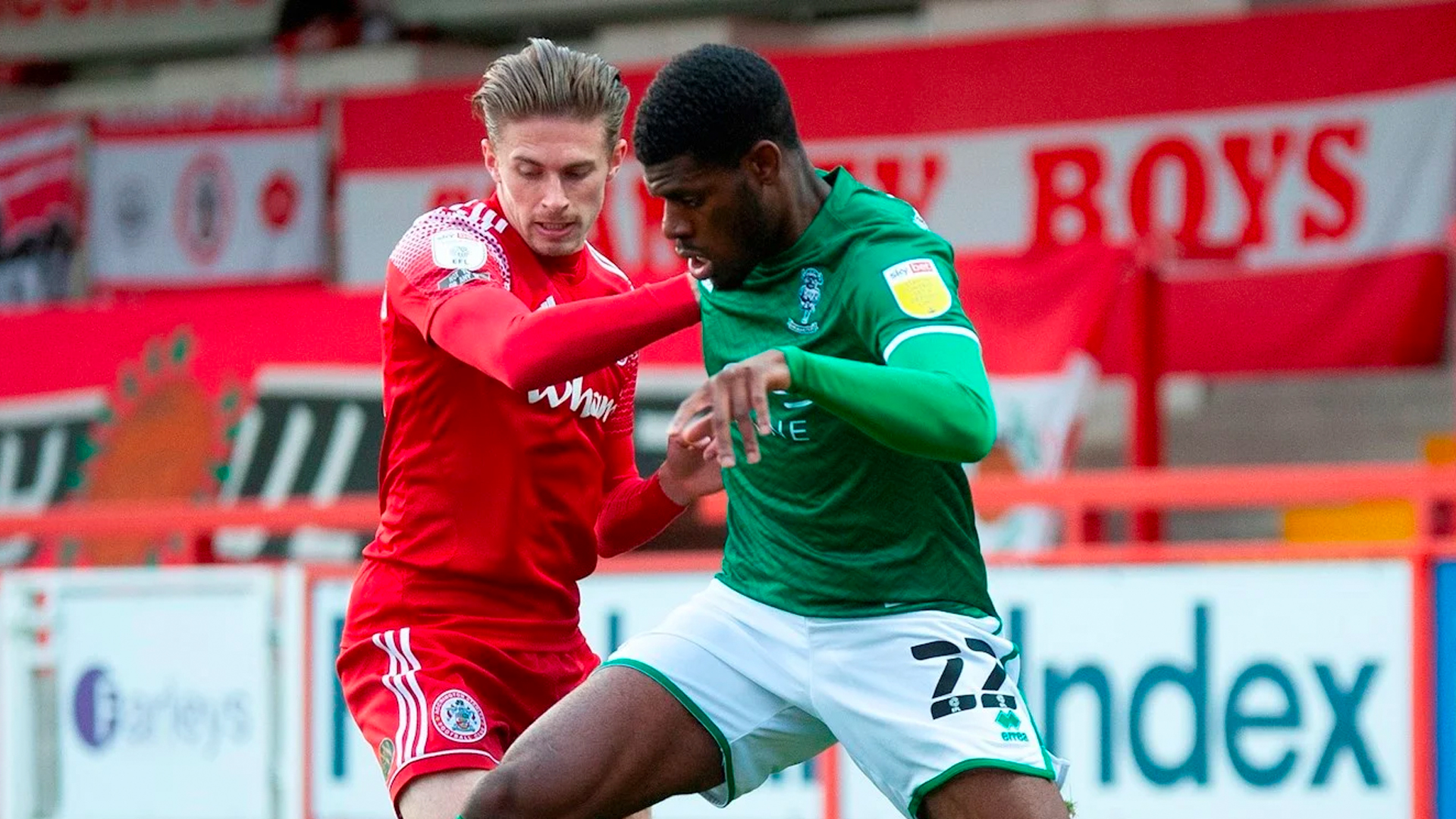