Going into a busy Easter period, defenders Mark Hughes and Ben Barclay went off injured in the first half but Stanley were already trailing Darren Ferguson’s side.

They added to an already packed treatment room with second placed Posh inflicting a heavy defeat on the Reds at London Road – they were 3-0 up inside the first 23 minutes.

Stanley were without striker Dion Charles, on Northern Ireland international duty, with Paul Smyth returning to the starting line-up after missing the 3-1 win over Wigan last Saturday.

With just 45 seconds on the clock, Posh signalled their intentions with Joe Ward lashing a strike against the post.

Peterborough went ahead on three minutes when Ward’s ball into the box found its way to top scorer Jonson Clarke-Harris who had the easy task to stroke home his 25th goal of the campaign.

His 26th followed on nine minutes when a Harrison Burrows strike was kept out by Toby Savin but Clarke-Harris pounced first in the six yard box. The striker’s initial shot was superbly saved by Savin but it came out to the top scorer who tapped it into the empty net.

Smyth appealed for a penalty on 18 minutes when the on-loan forward went down in the area as he and Frankie Kent challenged for the ball but nothing was given.

On 23 minutes, Posh celebrated a third when Sammie Szmodics got the ball to the left of the area and his shot went through the legs of Hughes and into the far corner of the goal.

Christy Pym made his first save on 28 minutes when he pushed out a Joe Maguire free kick.

Chelsea loan midfielder Jonny Russell came on for the injured Hughes on 30 minutes as John Coleman rejigged his side to a back four.

Stanley had to make another switch on 41 minutes when Barclay went off injured and Adam Phillips came on to replace him.

Cameron Burgess almost got one back for the Reds just before half-time when a Smyth ball in found the tall defender but Pym pushed his header onto the crossbar.

Russell had an early shot in the second half but it was over the bar and it was Posh who struck next on 47 minutes.

A ball over the top came to Szmodics who raced forward and fired past Savin for his 13th goal of the campaign.

Pym turned away a Phillips ball in before Sean McConville could get there while Savin kept out a strike from Dan Butler.

Clarke-Harris celebrated his hat-trick on 65 minutes when Ward’s ball in wasn’t cleared and the Posh forward pounced in the six yard box.

It was six on 77 minutes when a Szmodics ball forward found sub Mo Eisa and he scored his first goal in the league in over a year by taking the ball around Savin and firing home.

Number seven came on 82 minutes when a ball in was turned home by Idris Kanu for his first Posh league goal.

The Reds dropped to 13th place. 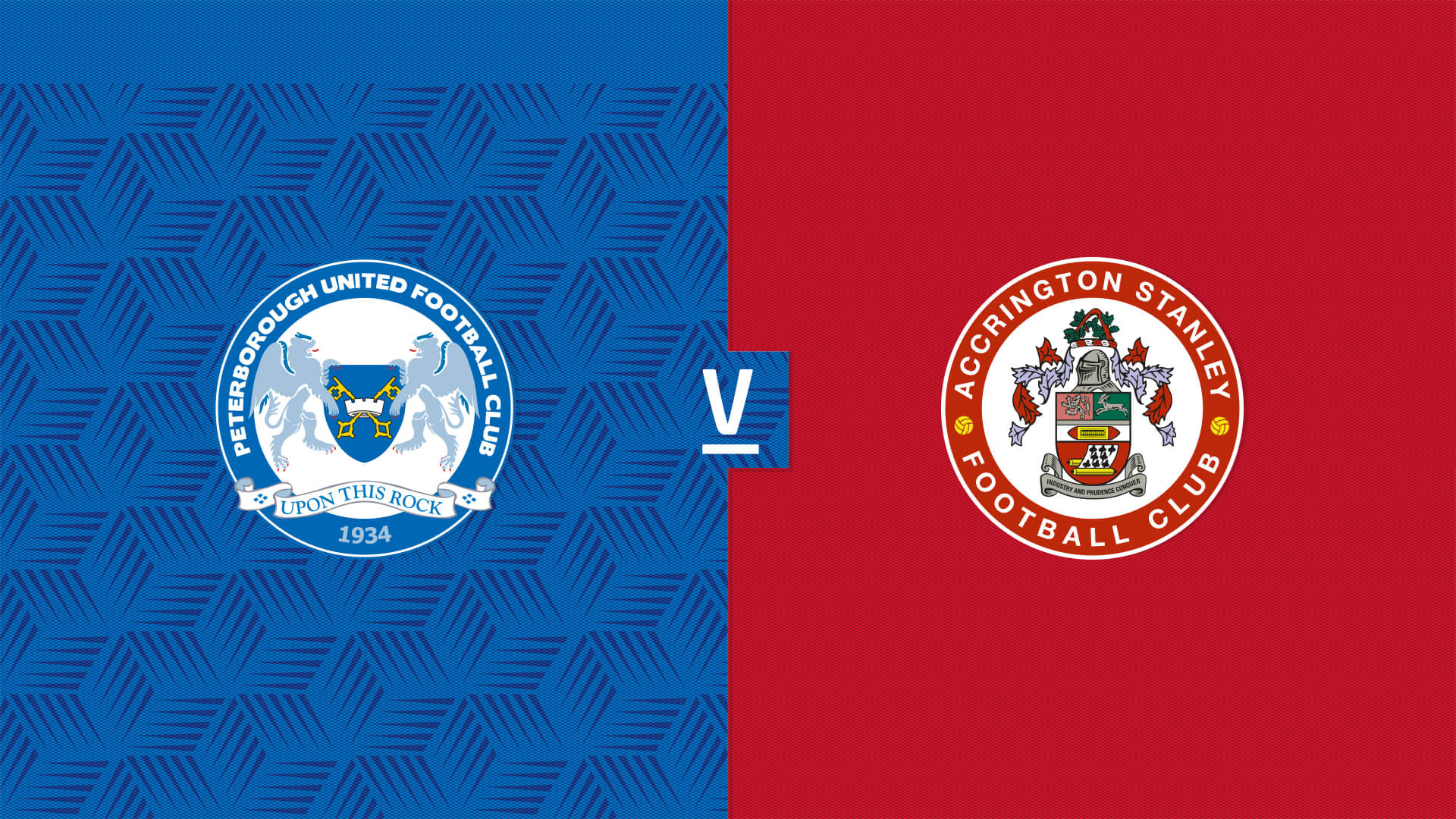 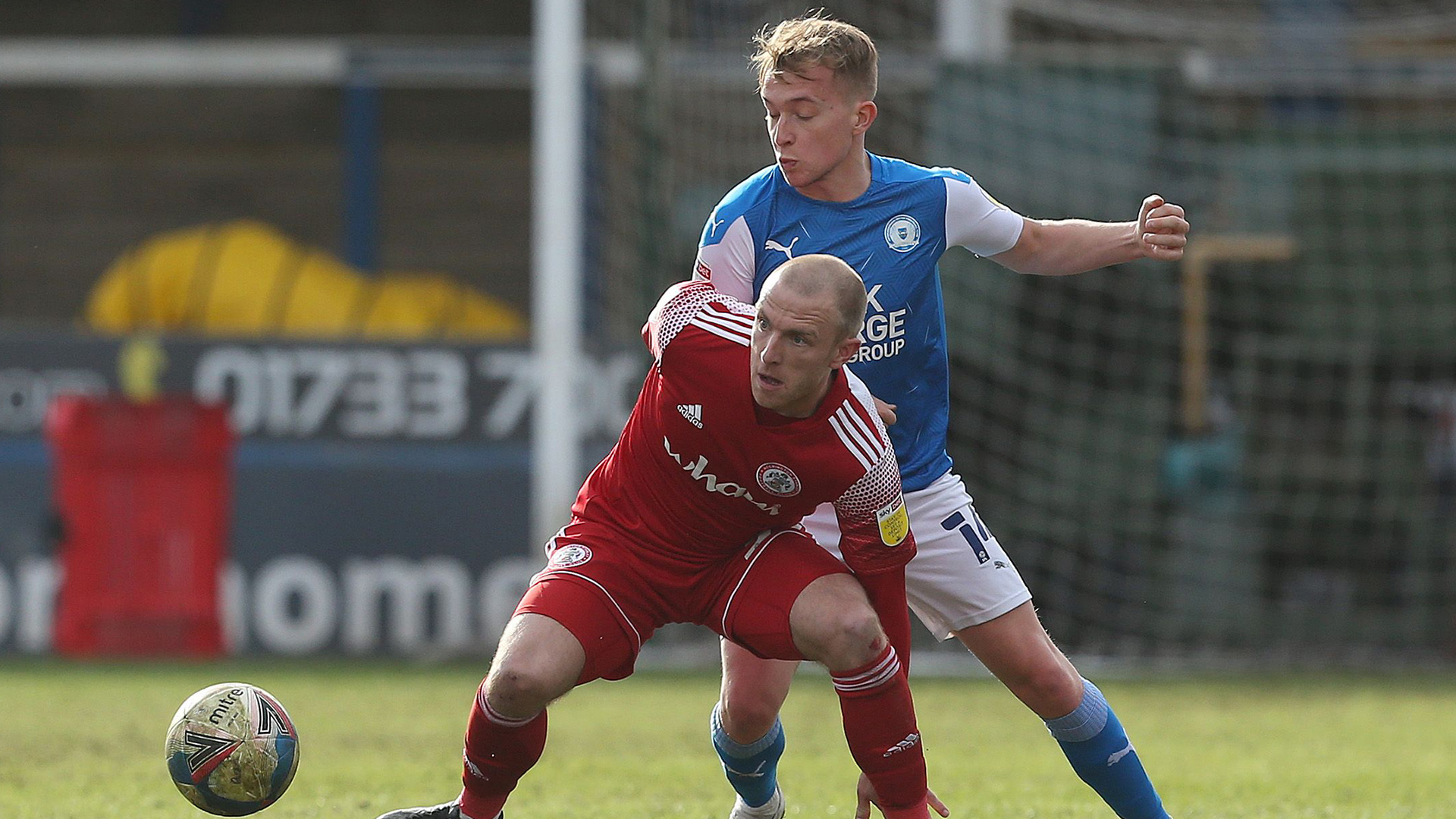 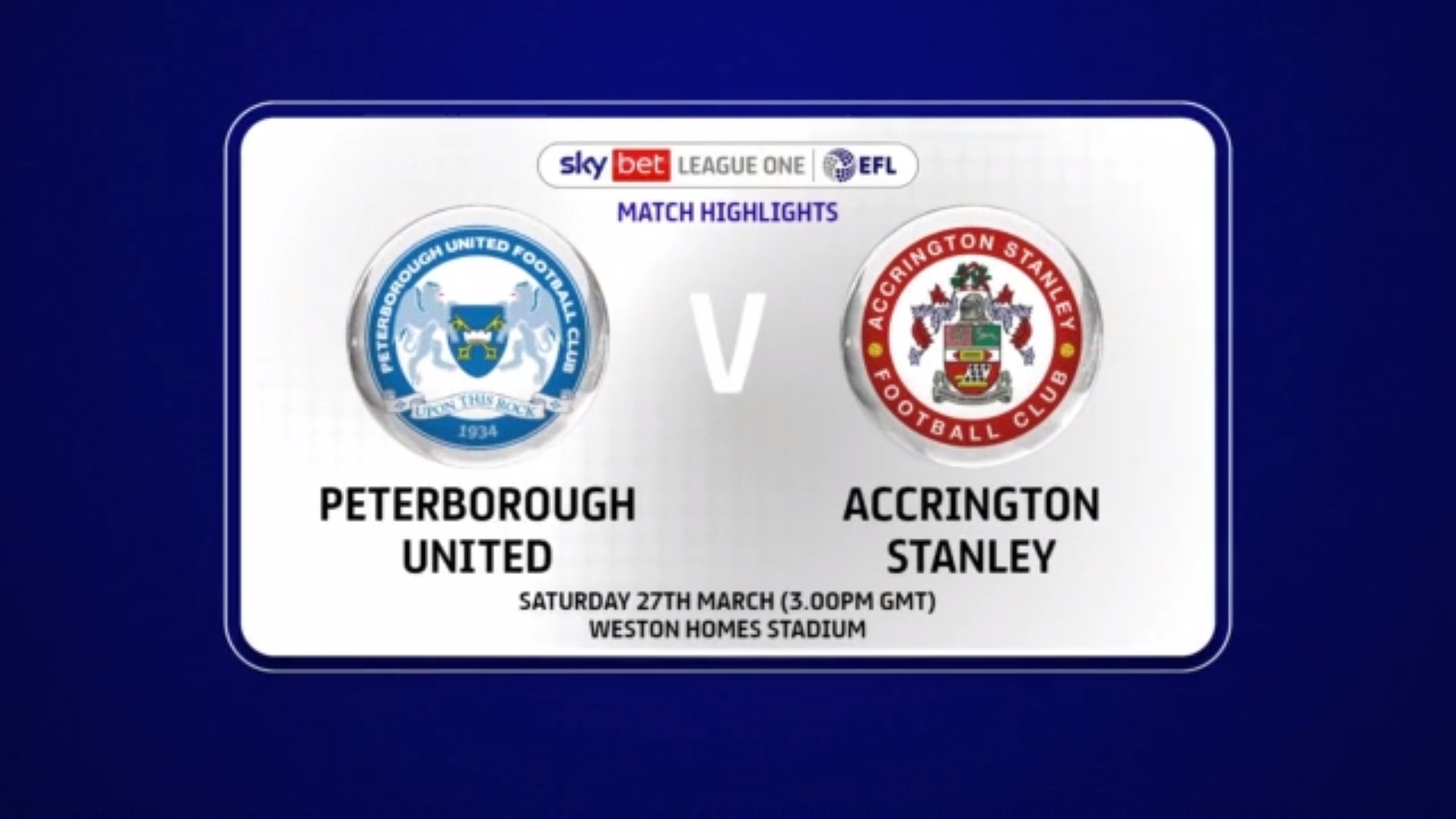