Accrington Stanley returned to winning ways with a 3-1 victory over Wigan Athletic, with captain Sean McConville involved in all three goals.

The Reds had lost their last three games but, after going behind in the first minute, goals from Cameron Burgess, Michael Nottingham and a Dion Charles penalty got the Reds back on track.

It meant John Coleman’s side avenged a 4-3 defeat by Wigan, managed by former Reds player and boss Leam Richardson, in December.

The Reds lost Paul Smyth in the warm-up with Joe Maguire making his first league start of the season. Dan Martin came onto the bench.

It was a dream start for Wigan when, on 40 seconds, Dan Gardner fed through Callum Lang and he raced forward and placed the ball past Toby Savin.

In a breathtaking opening, Stanley were all square on two minutes when a McConville free kick found  Burgess and his thumping header rifled into the back of the net.

Wigan then had a great chance to go back in front a minute later but Lang fired just wide in a good position.

On 12 minutes, Stanley came close to taking the lead when McConville volleyed goalwards from 20 yards  and his effort crashed off the crossbar with keeper Jamie Jones beaten.

Stanley did then go ahead on 15 minutes when McConville’s free kick found defender Nottingham in the area, his shot bounced off the inside of the post and over the line despite the attempts of Jones to scramble it clear.

The game then calmed down with the Reds’ set-pieces causing problems in the Wigan box while the Latics were a threat on the break, although neither keeper had a real save to make before half-time.

After the break, Savin had to push out a Wigan corner from Luke Robinson which was curling towards the back of the net and, from the resulting short corner, Robinson fired into the side-netting.

The Reds were awarded a penalty on the hour mark when Tendayi Darikwa brought down McConville in the area – it was the first time in 25 games Stanley had been awarded a spot kick.

Dion Charles stepped up and blasted home his 18th goal of the season, a good week for the striker who got his first Northern Ireland international call-up this week.

Wigan then enjoyed a spell of pressure but Scott Wootton’s strike was comfortable for Savin while, late on, both Lang and Robinson had efforts blocked.

Harry Perritt came on for his league debut with five minutes to go, replacing the injured Harvey Rodgers.

And, just after, David Morgan was unlucky not to celebrate his first league goal when he raced into the area but it was a superb save from Jones to tip his strike around the post.

In the final minutes, McConville came close to breaking his duck for the season but his fierce strike just whisked above the top corner.

Wigan kept pressing but Stanley saw the game out for an important three points. 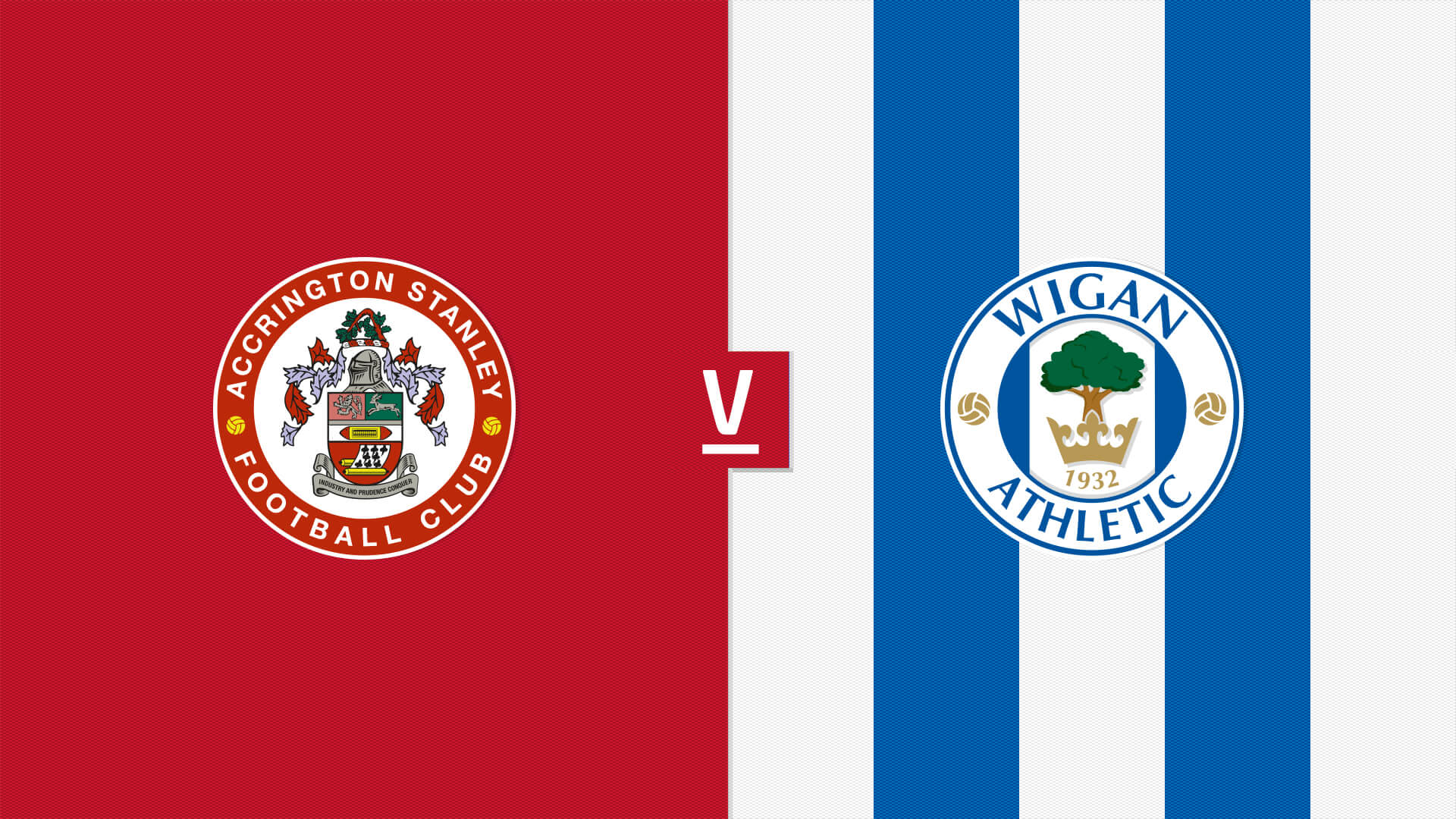 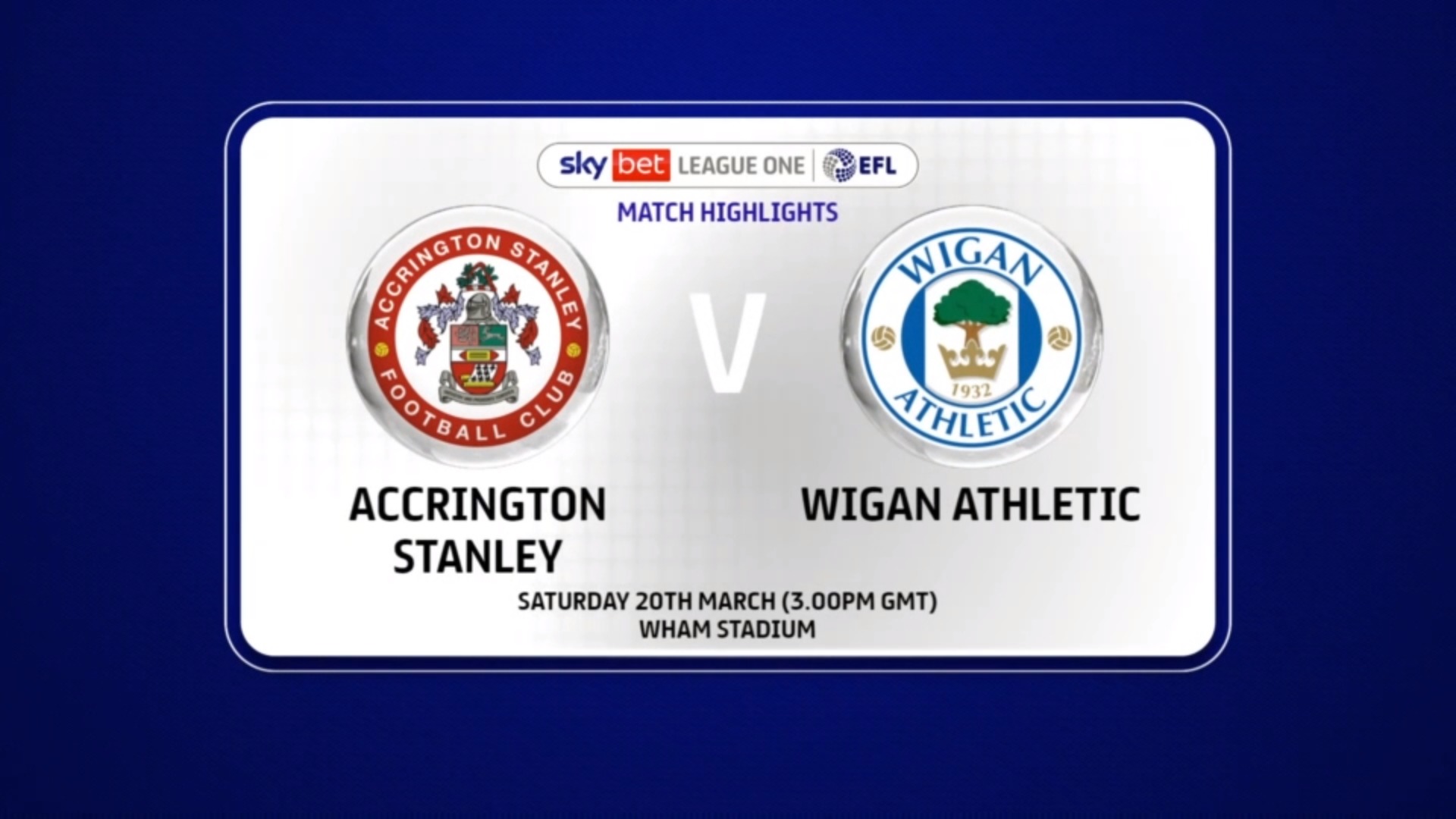 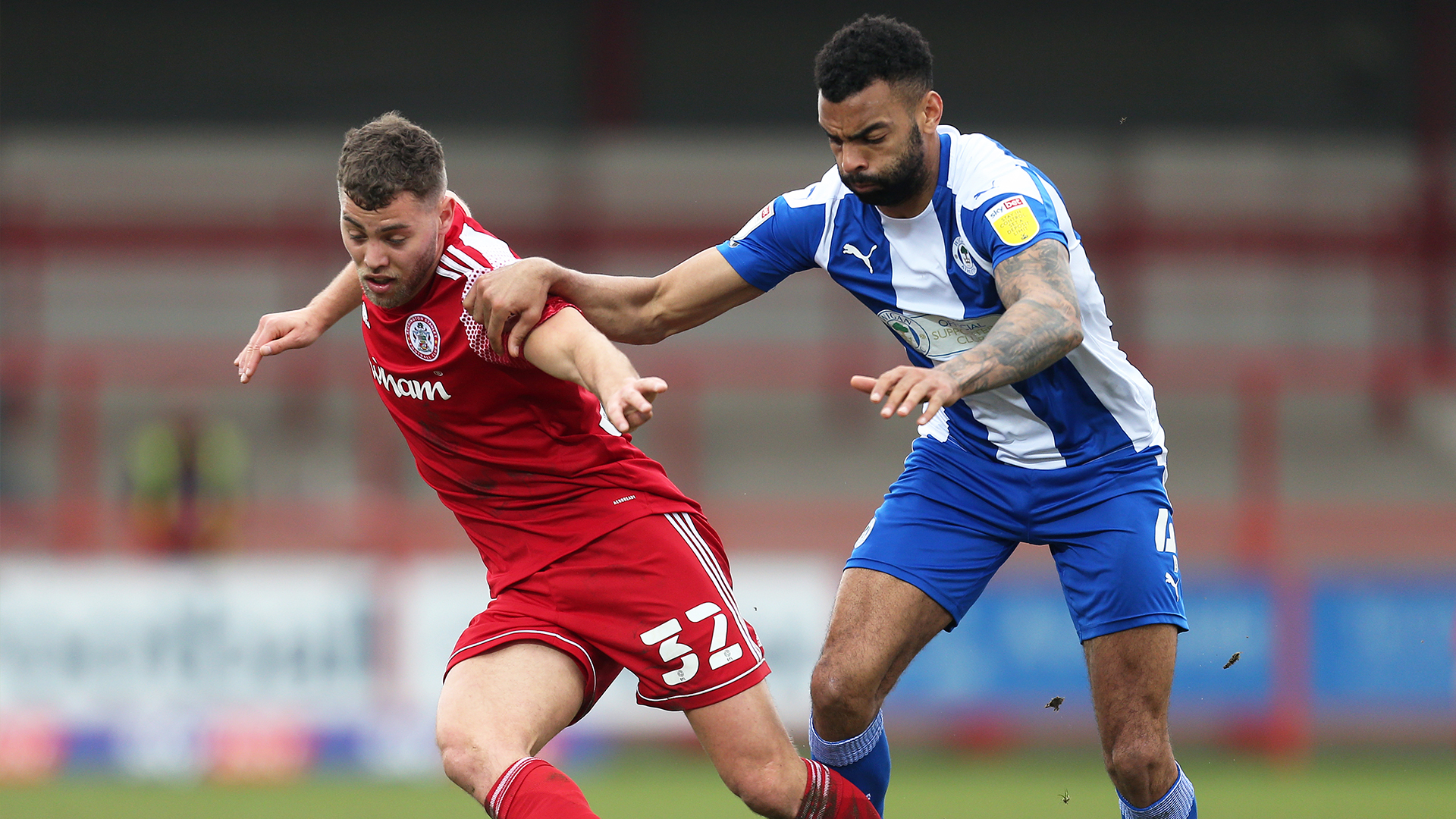