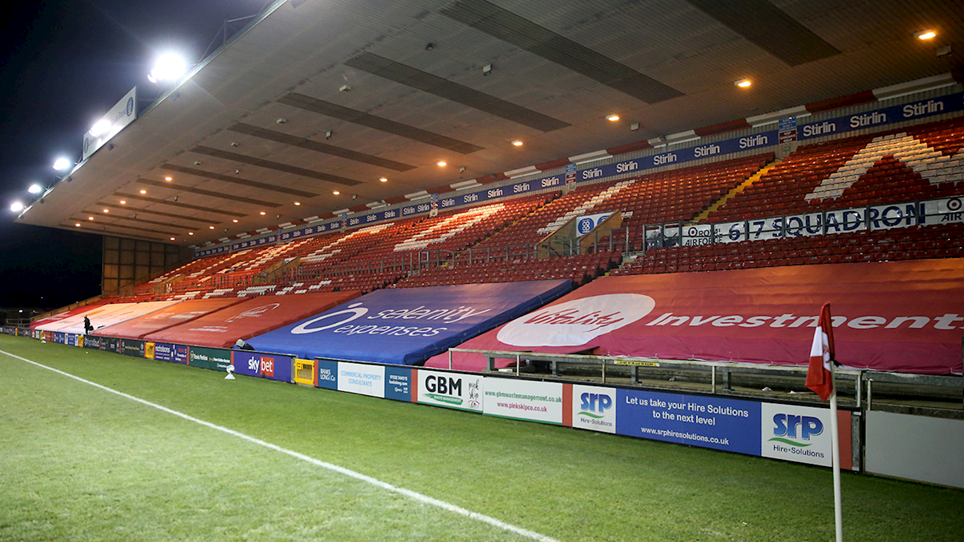 Dion Charles scored a double, including a 90th minute equaliser, as Accrington Stanley drew 2-2 with league leaders Lincoln at the LNER Stadium.

Striker Charles fired home the opener on six minutes but the Imps equalised through Morgan Rogers on 53 minutes and then, with six minutes remaining, Tom Hopper headed home for Lincoln.

However sub David Morgan played a superb ball to Charles who volleyed home his 14th goal of the season in injury time to secure a point for the Reds.

John Coleman started with the same XI which lost 1-0 to Plymouth on Tuesday with Joe Pritchard back after a ban but injured.

The game began at a frantic pace with the first shot, after good build-up play, from Charles but it was comfortable for Alex Palmer.

However in the next attack, on six minutes, keeper Palmer cleared the ball straight to Charles just inside the area. The striker rounded a defender and slotted past the goalie for the opener.

Lincoln came more into it and, on 15 minutes, a Jorge Grant free kick skimmed through the area missing Joe Walsh and Lewis Montsma at the far post.

QPR loanee Paul Smyth was causing problems for the Imps while Matt Butcher fired over as most of the play was in the Lincoln half.

Chances were limited but the Reds were bossing the possession although Lincoln’s Walsh did have a header from a free kick but couldn’t test Nathan Baxter.

Cameron Burgess rifled an effort over the bar and the Reds put a number of testing balls into the box without causing Palmer problems.

There was a goalmouth scramble towards the end of the half with Hopper having a shot pushed out by Baxter but that was his only save of the first half.

Stanley began the second half at the same pace but Lincoln came out strongly.

Grant found Brennan Johnson in the area and it needed a superb block by Ben Barclay to deny him a scoring opportunity.

However, Michael Appleton’s side equalised on 53 minutes when Johnson chipped the ball to the far post and Rogers headed home from 10 yards out.

Mark Hughes made a timely tackle to stop Johnson bearing down on goal while, at the other end, Burgess had a downward header which bounced over the bar.

Lincoln were more of a threat and Tayo Edun played a dangerous ball across the area but thankfully for Stanley, it went behind everybody.

Sub Anthony Scully broke at pace but his ball into the box ran into Baxter’s arms with Johnson waiting.

Adam Phillips drilled a free kick into the area which was cleared for a corner and Smyth fired wide as both side’s hunted for the second goal.

Former Southport midfielder Morgan came on for his Stanley debut on 74 minutes, replacing Phillips, and then the Reds had a great chance when Smyth ran from just inside the Lincoln half and evaded a number of challenges but his final shot was collected by Palmer.

Morgan had a shot which was deflected wide and the Reds were unable to capitalise on a couple of Lincoln mistakes around their penalty area.

Lincoln took the lead in the 84th minute when Grant’s ball to the far post found Hopper who headed home from close range. They could have had a third but Baxter did superbly well to keep out a Rogers strike.

Stanley pressed for the equaliser and it came from Charles who got the ball from Rogers in the area and hit it first time, finishing superbly past Palmer to secure a point for the Reds. 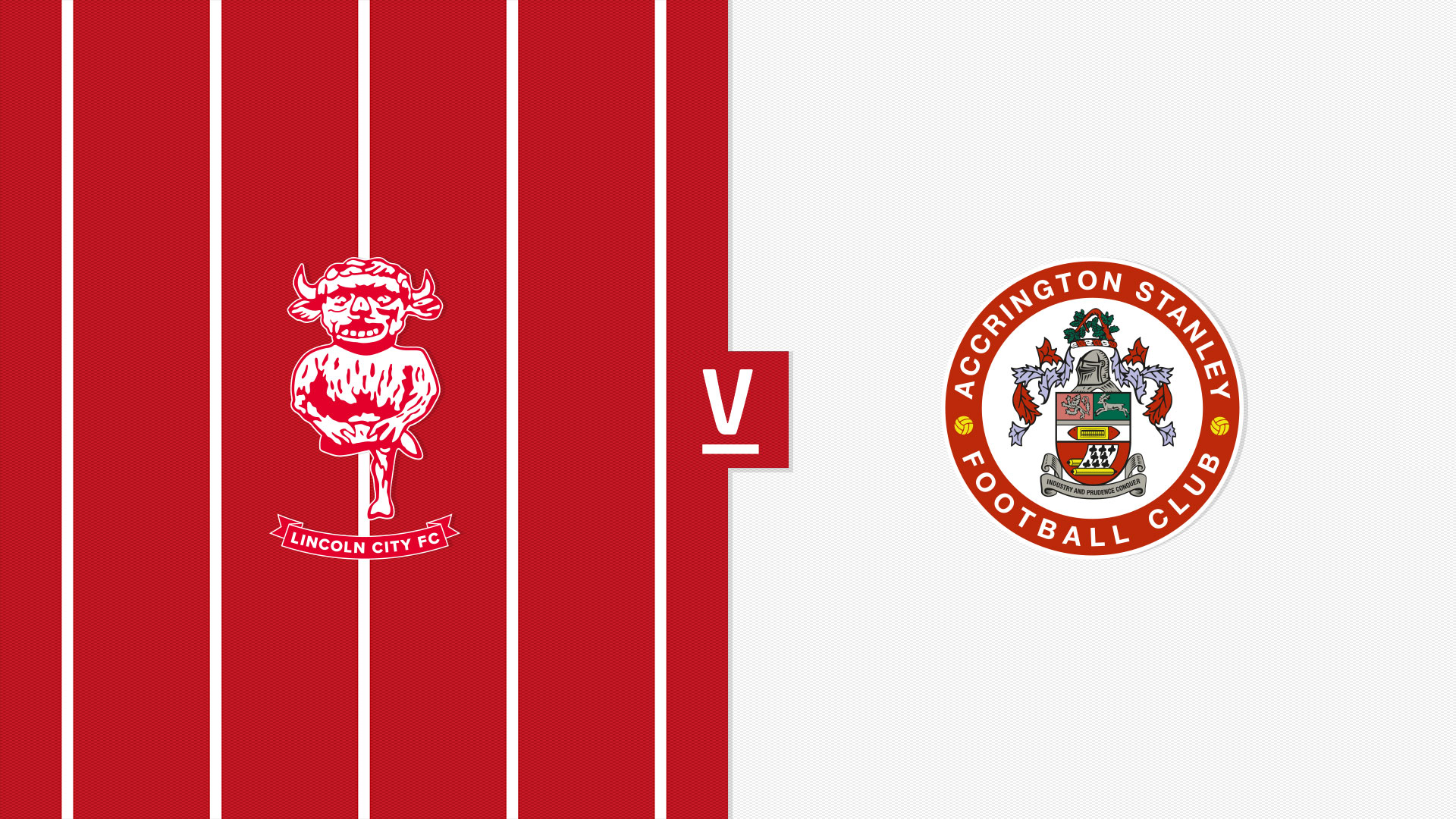 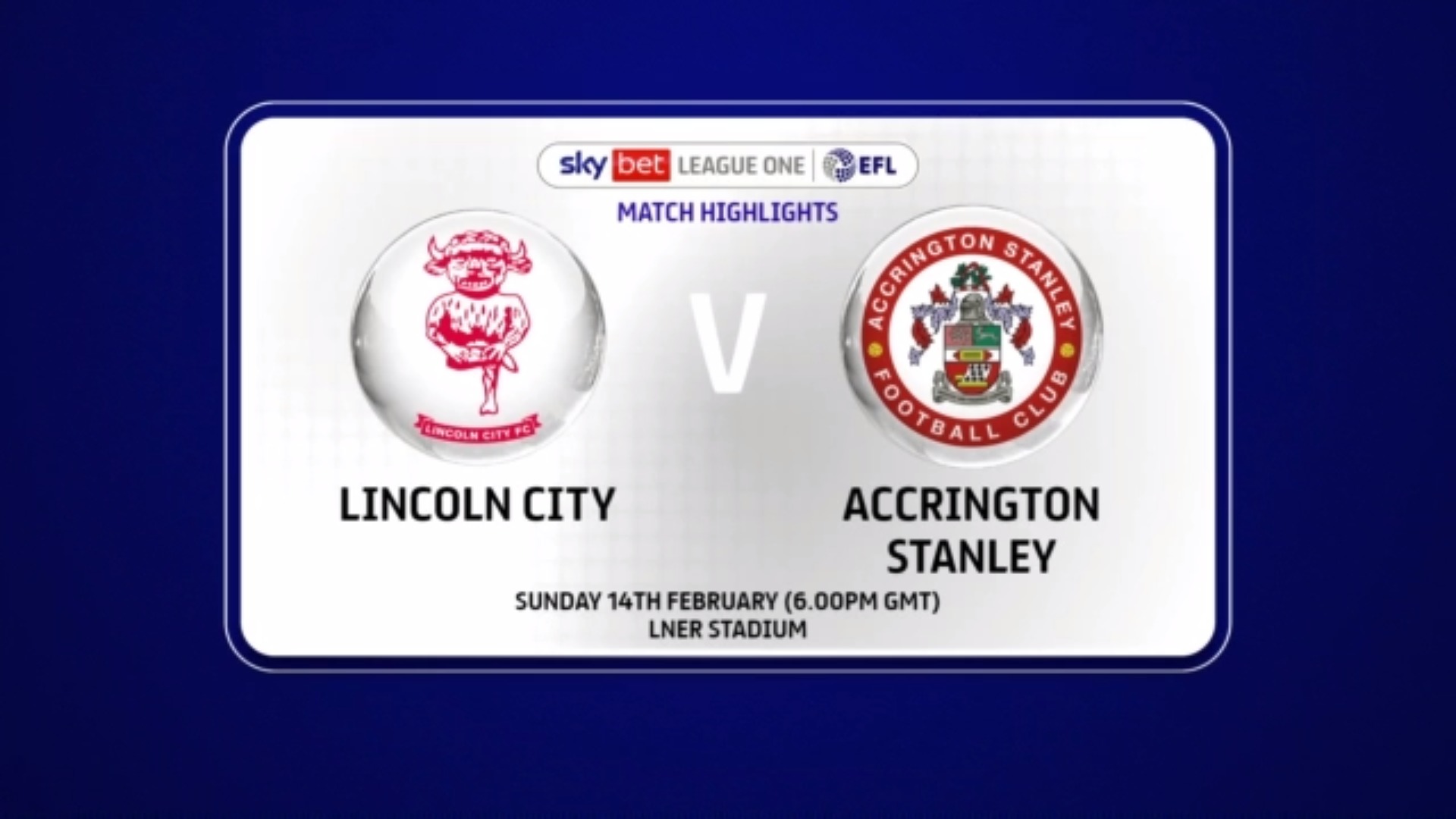 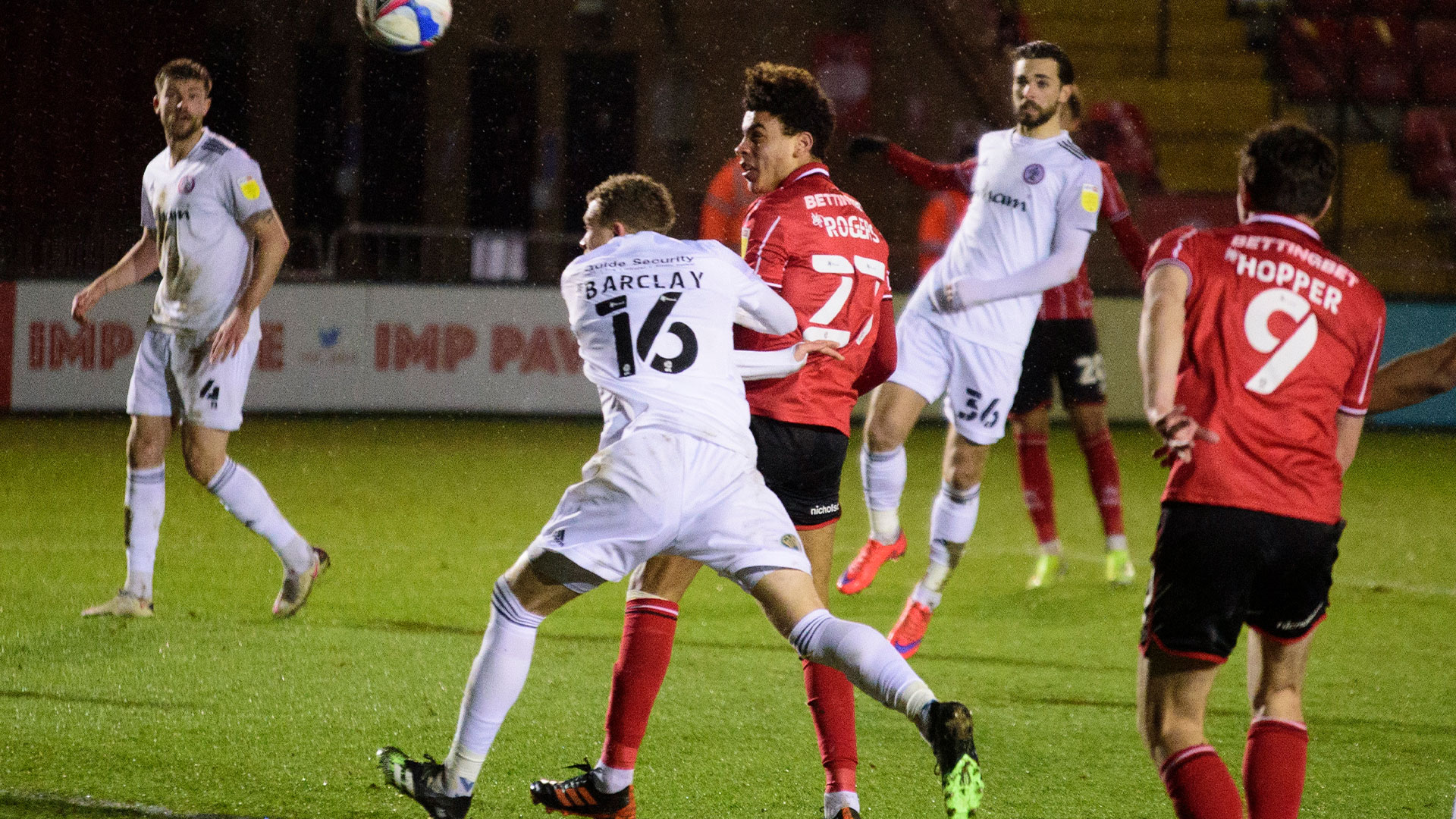