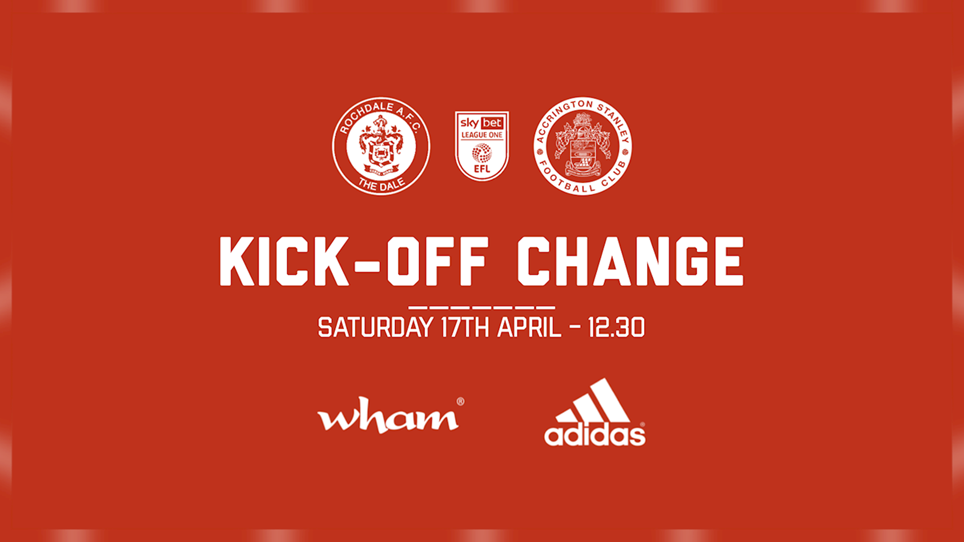 Ben Barclay scored his first goal for Accrington Stanley but the Reds lost 3-1 at relegation-threatened Rochdale.

Dale went ahead through Jimmy Keohane on ten minutes before, three minutes later, Barclay rose highest to put the game back on level terms.

However Jake Beesley fired Dale ahead from close range on 66 minutes before Conor Shaughnessy made it safe in injury-time as the Reds left the Crown Oil Arena pointless.

Tariq Uwakwe was back on the bench for John Coleman’s side but the starting XI was unchanged from the side which drew with Blackpool on Tuesday.

The home side opened the scoring on ten minutes when Ollie Rathbone passed the ball back to Keohane on the edge of the area and he curled the ball into the top corner of the net.

Stanley equalised on 13 minutes when David Morgan’s ball into the box from the right was headed home by Barclay, the former Brighton defender’s first goal for the Reds.

Dale continued to be a threat and came close to going ahead when Rathbone’s ball found Conor Grant in the area and his strike bounced back off the far post.

Rathbone had an effort from the edge of the box but it was just wide of goal while Gabriel Osho had a free header at the far post but luckily for Stanley, it was straight at Savin.

At the other end, on the half hour mark, a Sean McConville free kick right was well saved by former Stanley keeper Jay Lynch.

Rochdale continued to press, Keohane fired wide while Rathbone and McLaughlin both had strikes blocked.

Towards the end of the half, Stanley midfielder Morgan had a long range shot which was comfortable for Lynch.

It was Rochdale who again forced the early pressure in the second half, they won a free kick on the edge of the area within seconds of the re-start but it was straight at Savin.

However the Reds were a threat, Paul Smyth charging forward and forcing a good save out of Lynch while, from the resulting McConville corner, Harvey Rodgers headed over the bar.

Adam Phillips came on for Morgan on 53 minutes but Stanley, with Rodgers off the pitch getting treatment, had to defend a goalmouth scramble as the ball bobbled dangerously around the Reds box.

Rathbone had a ball in tipped onto the woodwork by Savin and Rochdale took the lead on 66 minutes when Aaron Morley’s free kick found Osho whose close range shot was saved by Savin but it bounced out to Beesley who fired into the empty net.

Stanley tried to get back on level terms, Dion Charles was stretching but couldn’t meet a Cameron Burgess ball in while, on 71 minutes, Matt Butcher replaced goalscorer Barclay.

On 76 minutes, Harry Perritt and Jon Russell came on for Smyth and Seamus Conneely as the Reds looked for the winning formula.

Dale continued to play some dangerous balls into the box while, on a breakaway on 80 minutes, Phillips had a go but his strike was wide of goal.

Russell headed straight at Lynch as the Reds looked for the equaliser but Dale made it safe in the first minute of added time when Savin cleared out of his area and the ball fell to Shaughnessy who fired home from 25 yards into the empty net. 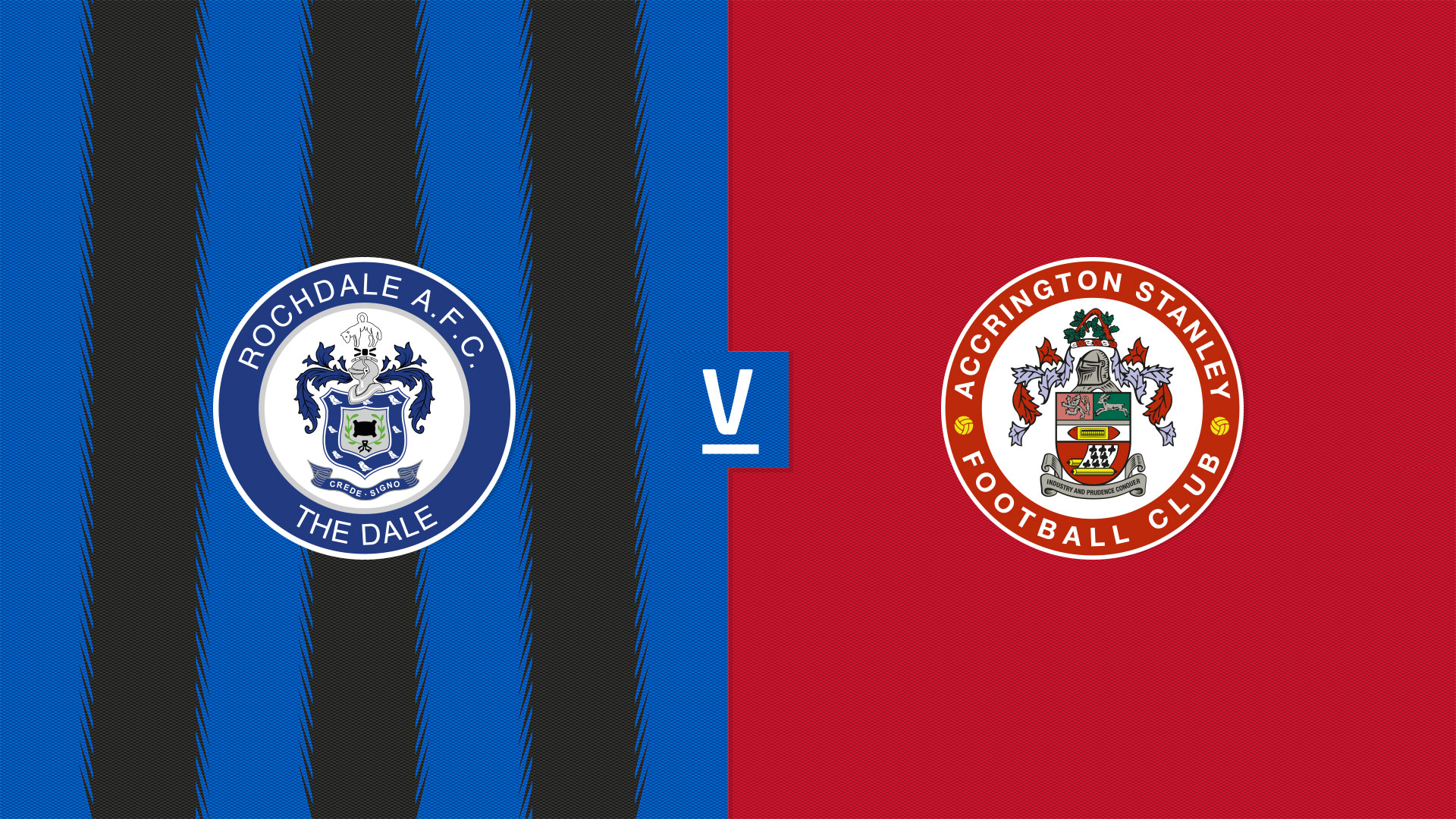 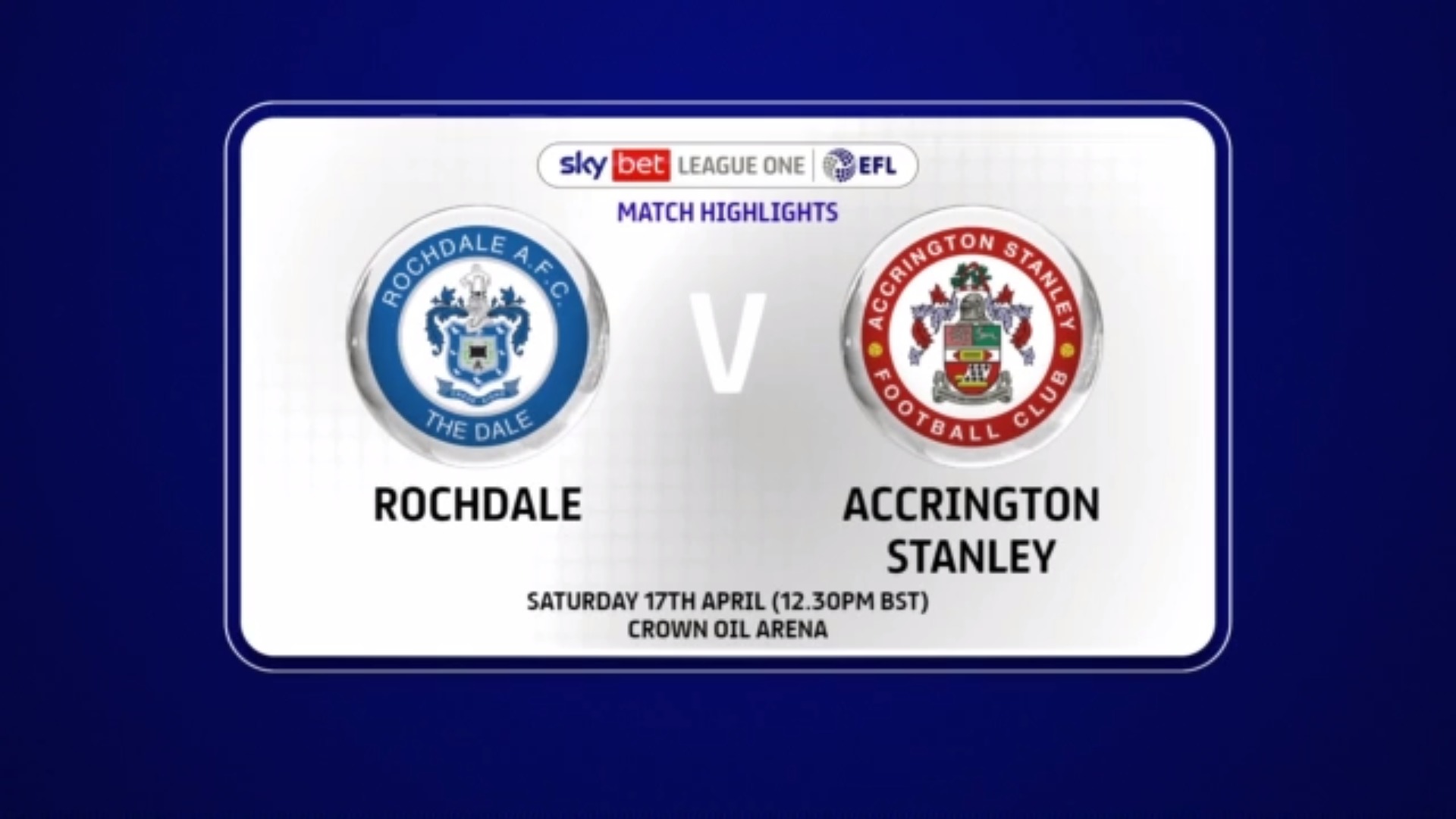 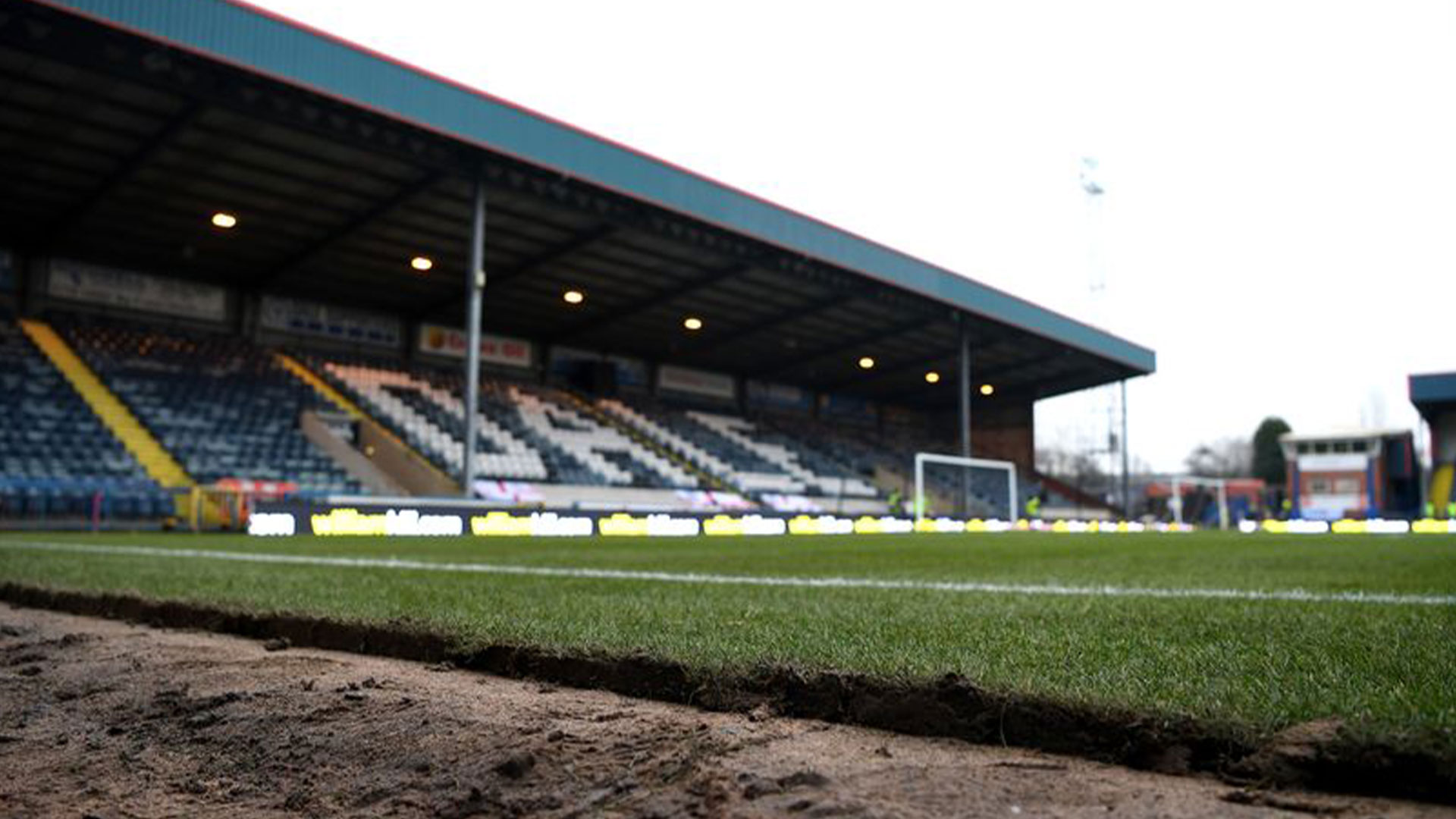