Accrington Stanley manager John Coleman will be hoping his side can make it three wins on the bounce when they travel south to face Bristol Rovers at the Memorial Stadium on Saturday 7th September, 3pm kick-off.

Stanley have won their last two games including Saturday’s league victory over Milton Keynes Dons, and Tuesday night’s win against Fleetwood Town in the Leasing.com Trophy.

Rovers’ Sky Bet League One campaign so far has consisted of two wins, one draw and three losses.

The Gas are managed by Graham Coughlan after he was appointed on a permanent basis in January earlier this year. 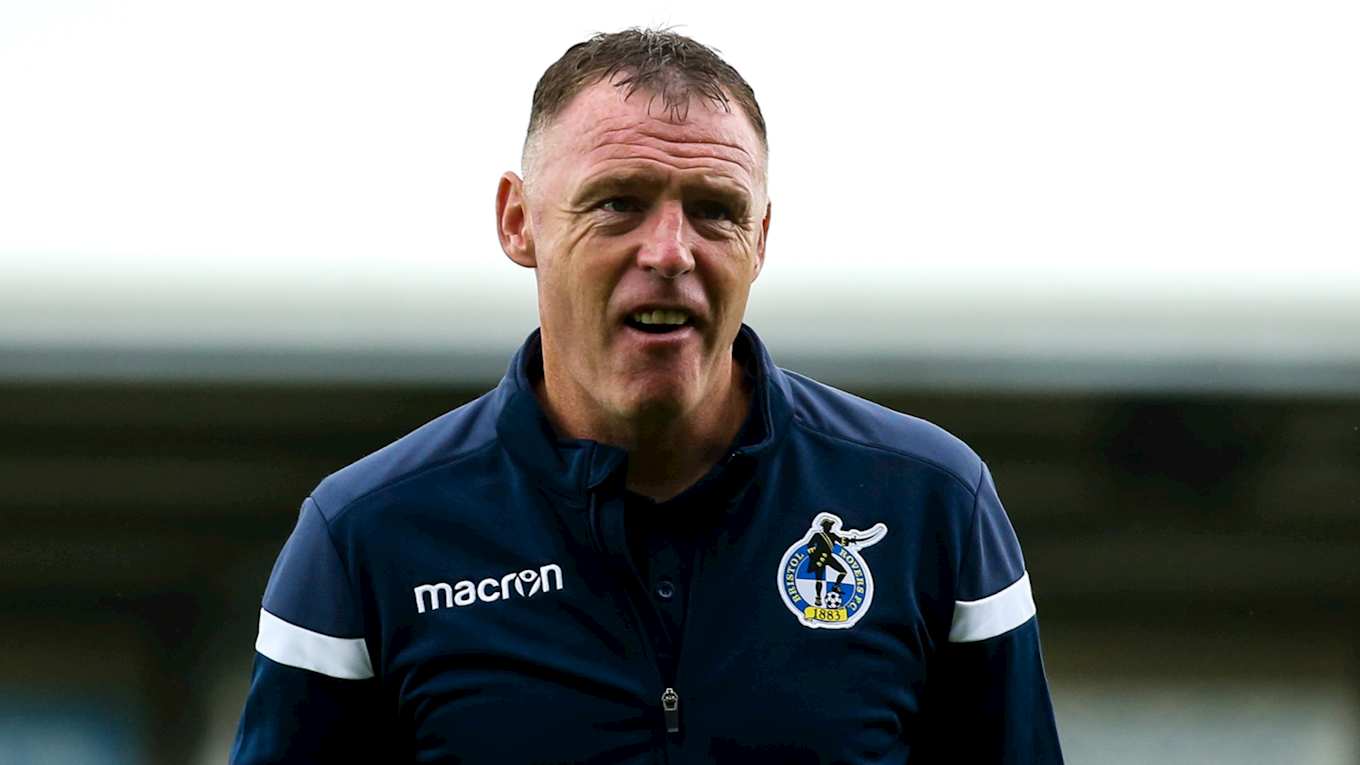 Tom Davies - Davies joined Bristol Rovers in this year’s summer transfer window after making 50 appearances for Coventry City between 2017 and 2019. The defender made 38 appearances for Stanley during the 2015/16 season, scoring one goal and providing one assist. The 27-year-old has made eight appearances for Rovers so far this season. 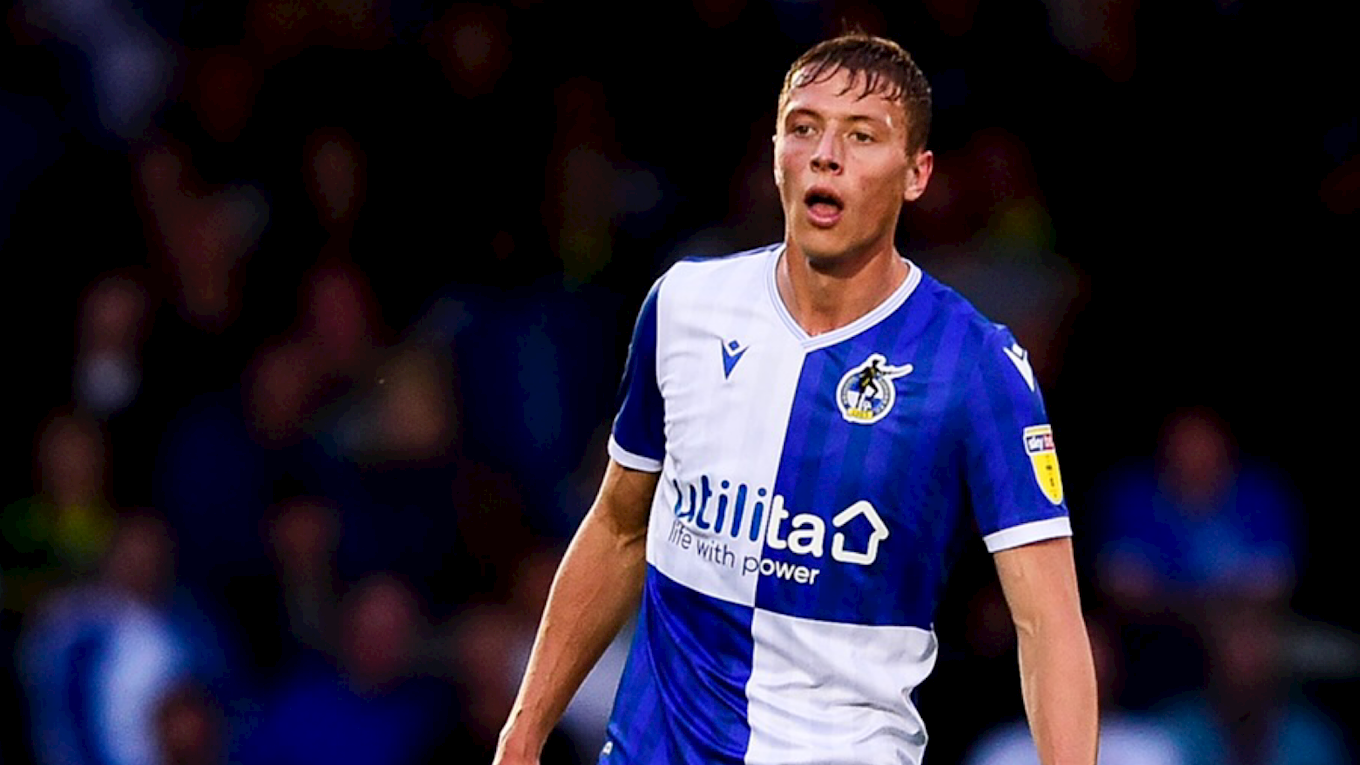 Ed Upson - Upson began his career with Ipswich Town before departing for Yeovil Town in 2010. The midfielder made 148 appearances for the club during a four-year spell, scoring 17 goals and providing 25 assists. Moves to Millwall and Milton Keynes Dons followed, before the 29-year-old joined Bristol Rovers in 2018. Upson has since gone on to make over 50 appearances for The Gas. 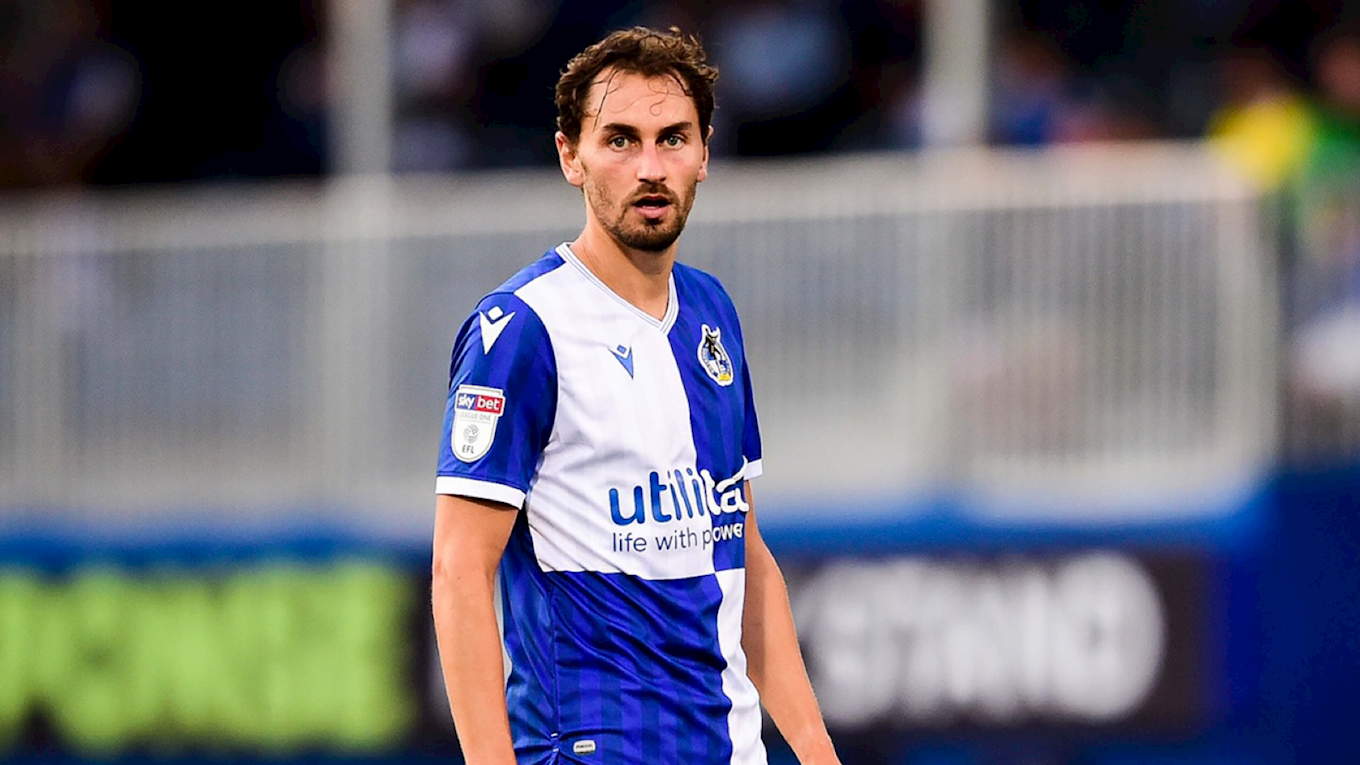 Jonson Clarke-Harris - Clarke-Harris came through the youth system at Coventry City before departing for Peterborough United. A move to Oldham Athletic then followed before signing for Rotherham United a year later. The striker made 79 appearances for the club before returning to Coventry in 2018. The 25-year-old joined Rovers in January 2019, and has since scored 14 goals in 24 appearances for the club. 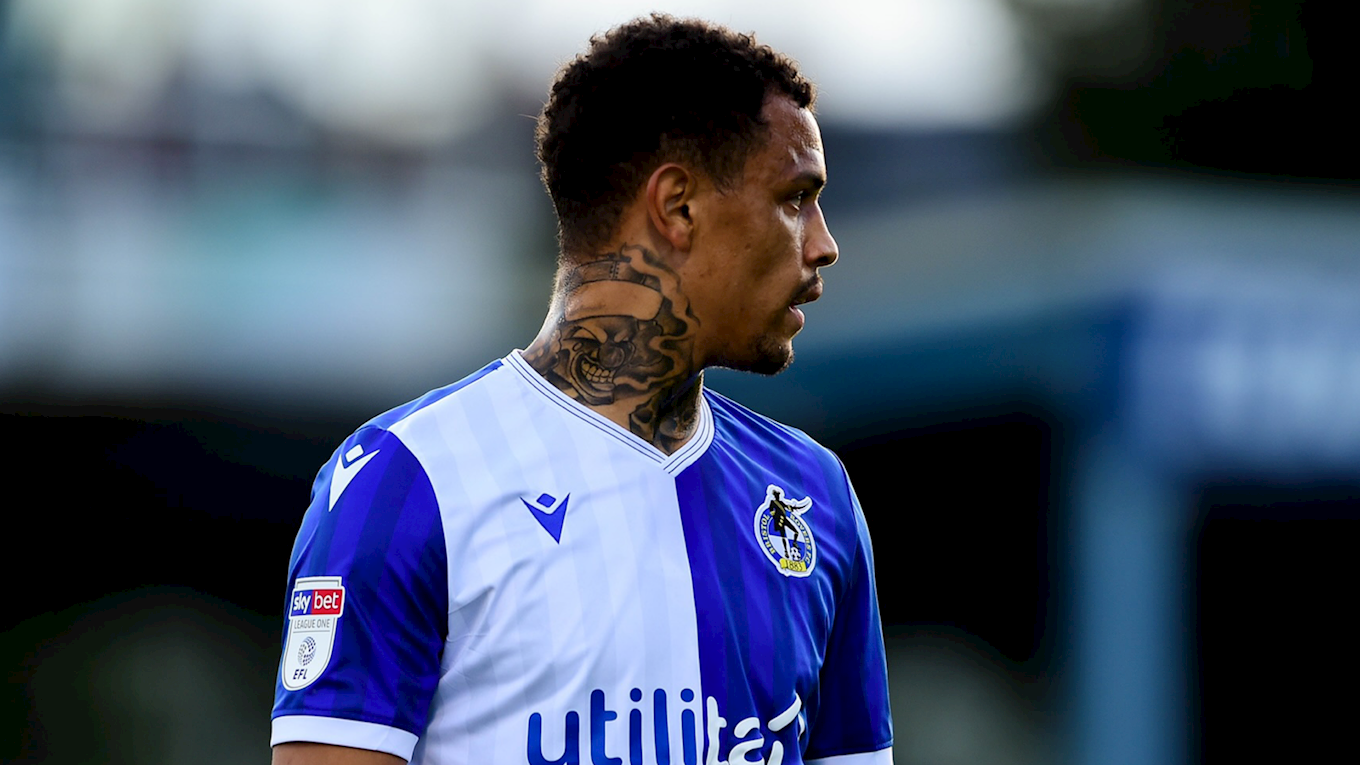 Both Ed Upson and Tom Nichols went off with slight injuries during midweek, but manager Graham Coughlan doesn’t expect either to be serious or lasting injuries.

John Coleman will still be without striker Courtney Baker-Richardson, with Offrande Zanzala also expected to miss out, both through injury.

Midfielder Sean McConville is still suspended and is therefore unavailable for selection.

Tickets for the match at the Memorial Stadium are now not on sale from the club shop, but supporters travelling down to Bristol without a ticket will be able to pay on the day, CLICK HERE for ticket prices!

Stanley will be wearing their home kit for Saturday’s Sky Bet League One game at the Memorial Stadium, CLICK HERE to buy yours!

Accrington Stanley came from behind to snatch a point in a thrilling 3-3 draw with Bristol Rovers with Jordan Clark, Sam Finley and Dion Charles grabbing the goals, but captain Seamus Conneely was also sent off early in the second half.

Stanley got off to the worst start as the ball came to an unmarked Alex Rodman who proceeded to slot the ball past Dimitar Evtimov to open the scoring.

However, the game flipped on 18 minutes as Jordan Clark finished well into the bottom corner, before Sam Finley added a second off the post just two minutes later.

John Coleman’s side continued to dominate, but four minutes before the break Jonson Clarke-Harris smashed the ball past Evtimov to grab the equaliser.

After the break, Stanley were reduced to 10 men after captain Conneely was shown a second yellow card on 49 minutes.

The hosts were on top following the red card, and Clarke-Harris produced an unbelievable overhead kick just after the hour mark to put Rovers in front.

Clark almost grabbed his second a minute later as he unleashed an effort at goal, but it was saved well by Jordi van Stappershoef, with debutant Jerome Opoku then having an effort from range deflected and cleared.

Stanley were awarded a penalty on 76 minutes after Charles as fouled, and the striker got back to his feet to smash the ball home to earn a point for Coleman’s side.

Next up for Stanley is a home fixture against Sunderland on Saturday 14th September, 3pm kick-off.

Tickets for Accrington Stanley's upcoming match with Bristol Rovers at the Memorial Stadium on Saturday 7th September are now on sale.