Tickets for the Round of 16 clash at the Highbury Stadium can be purchased from the club shop between 10am-4pm or over the phone on 01254 356950, with prices for this fixture below: 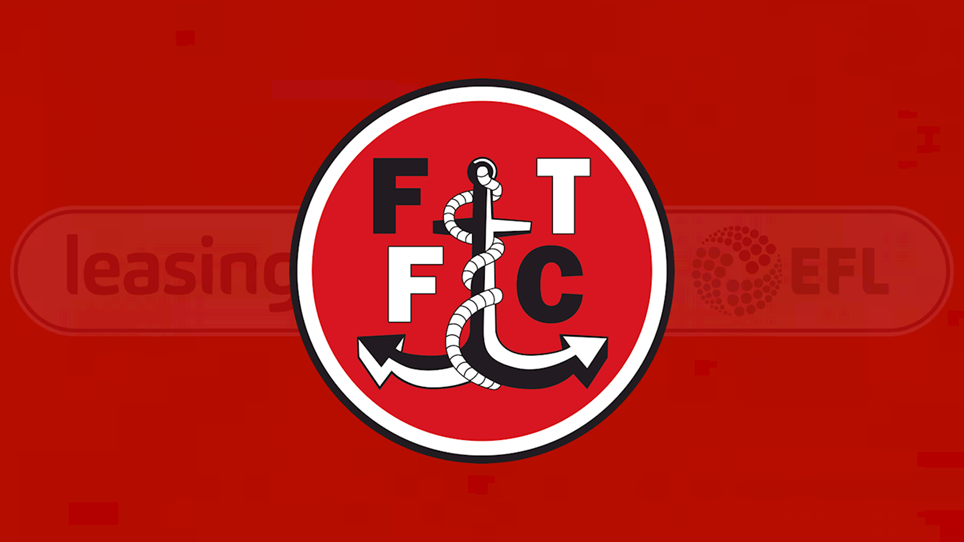